Cara Delevingne on Bullying, Depression & Suicidal Thoughts: "It's Going to Be Okay"

“I somehow came through the other end.”

Seems no one can get enough of Cara Delevingne, and for good reason. With the help of ELLE magazine she adds another cover to her portfolio — and after Vogue UK, we’re beginning to lose count of her September issues. The 23-year-old model-turned-actress has maintained her title as everyone’s it-girl, even through a bout of depression, which she shared publicly. In ELLE, she elaborates on why being so open is so important to her. Find out her reasoning, plus excerpts from the interview down below before the issue hits stands August 5.

On why she opened up about her own struggles on social media and in interviews after young fans started sharing theirs with her:

“I couldn’t just sit there and listen to these girls, and boys, too, but usually girls, say this stuff, about bullying, about their sexuality, depression, and guilt and suicidal thoughts and just all of it, without being like, ‘I have been through that, and it’s going to be okay.’ If I can help a teenager go through a better time than they should be, then I am going to fucking do that. I mean, fucking being a teenager suuuccccks. And I somehow came through the other end.”

How taking up yoga saved her life and helped her turn everything around:

“For me, yoga’s the only way I can really feel things and check how I am. Because there is always pain somewhere, even if it’s completely irrational pain, and it’s always good to find it and get it out. If I don’t cry pretty much every day I will hold it in, and it will manifest in me in things that are destructive, like my skin.”

On Suicide Squad costar Will Smith putting “emotions first” and why she crying is the most challenging part of acting:

“I don’t think I have ever, ever cried in front of more than one person ever, ever,” she says. “Because I grew up in this very ‘Emotion is weak, head up, move on, onward and upward’ kind of way. Which is not healthy.” Her face starts twitching a little, like she might cry. “Will Smith was telling me he brought up his kids to put their emotions first, and when I heard that, I was just like, ‘Oh my God, that sounds like a fairy tale,’ ” she says. “Because emotions should be put first. It’s the most important thing. No, I’m not going to start crying.”

To read our own thoughts on the importance of discussing mental health, click here. 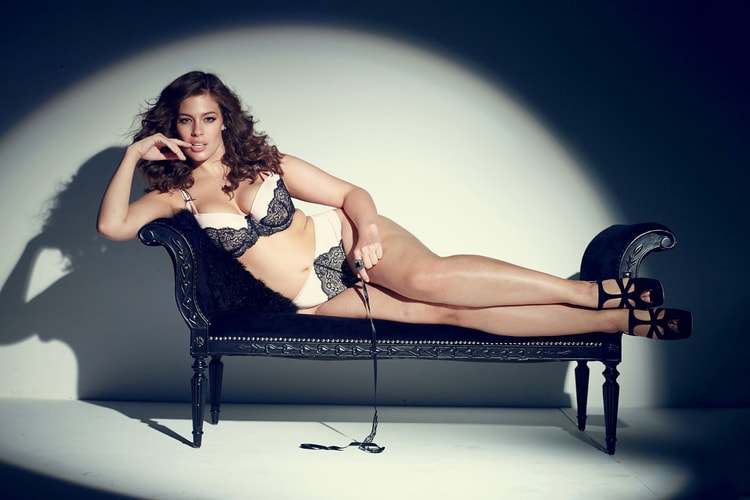 5 Curve-Friendly Lingerie Brands Made for Every Body

We’ve got you covered with options going up to a K-cup.
By Jascmeen BushAug 3, 2016 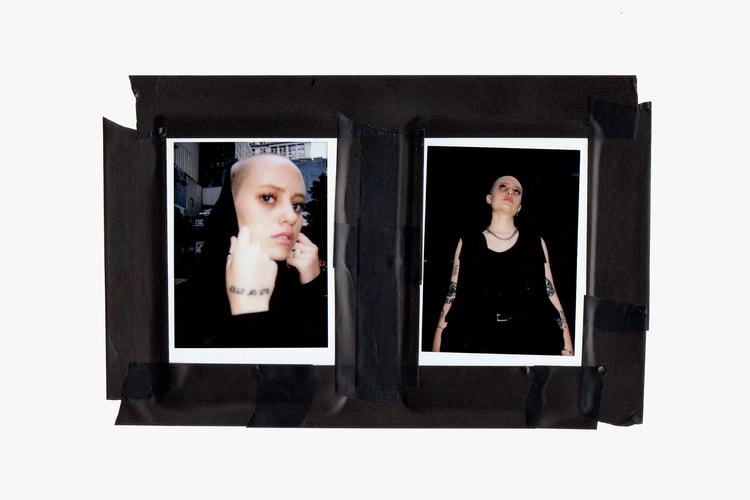 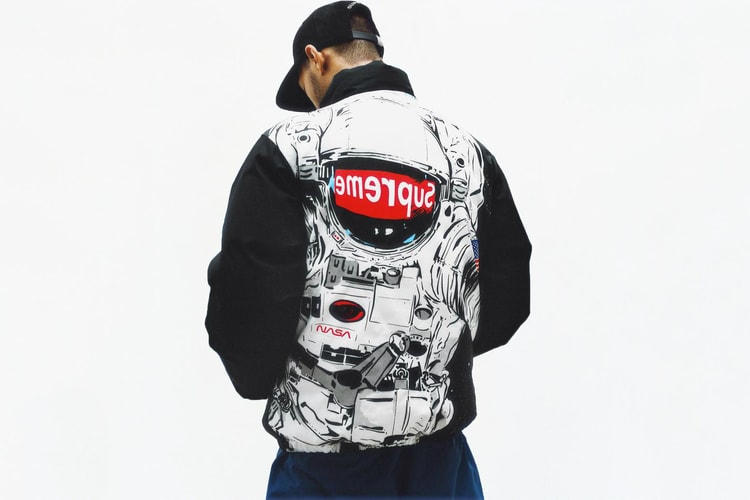 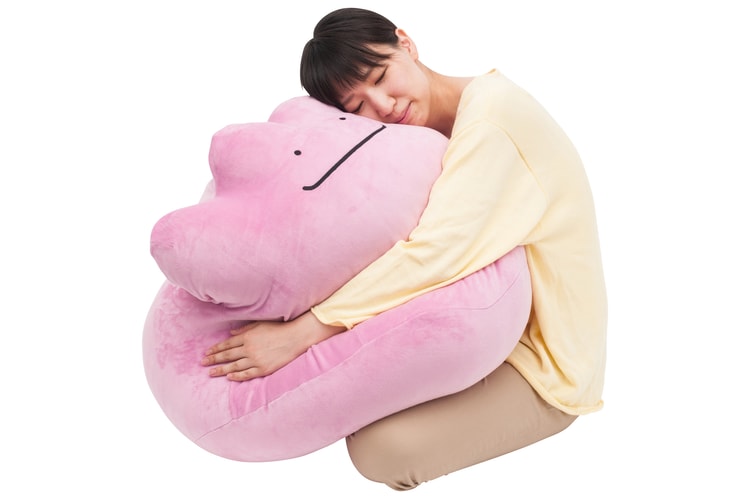 If You Can't Catch 'Em, Here's a Giant Ditto Pillow Instead

This eight-pound whopper is cuteness overload.
By Lily ChenAug 3, 2016
Health

Watch Serena Williams Teach You How to Twerk

Tighten your tummy and arch that back.
By Ashley HainesAug 3, 2016
More ▾