If you’re not already familiar, chances are you recognize CL — check VFILES’ WOMB magazine, 88Rising’s Wolfpaik or Alexander Wang spring campaign for reference. The K-pop superstar is making her grand American debut with her new song, “Lifted.” “Hello Bitches” arrived stateside by way of a T-Mobile commercial, but this is the 2NE1 frontwoman’s first U.S. release. The credits are intriguing: YG Entertainment’s Teddy is listed as a producer and songwriter with Asher Roth, with parts of the song attributed to Wu-Tang Clan’s “Method Man.”

The above video stars the aforementioned rapper alongsie downtown cool kids — Luka Sabbat included — with CL as she floats her way through New York City. At one point, she’s literally sky high. Press play to see her grand introduction, directed by Dave Meyers, and prepare for her international takeover. 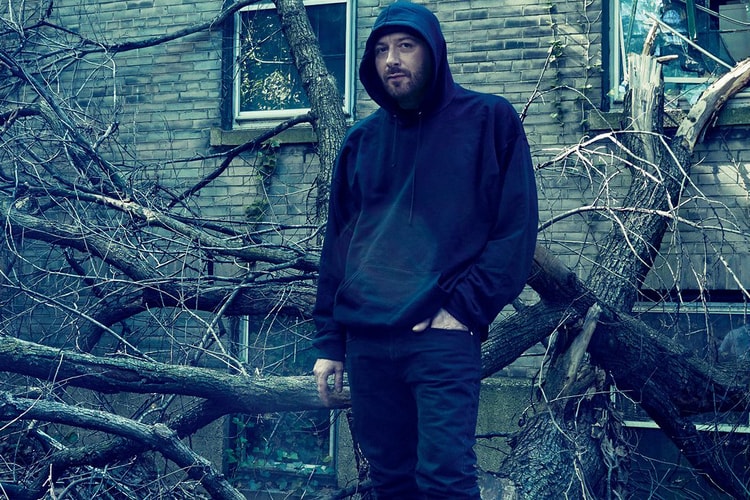 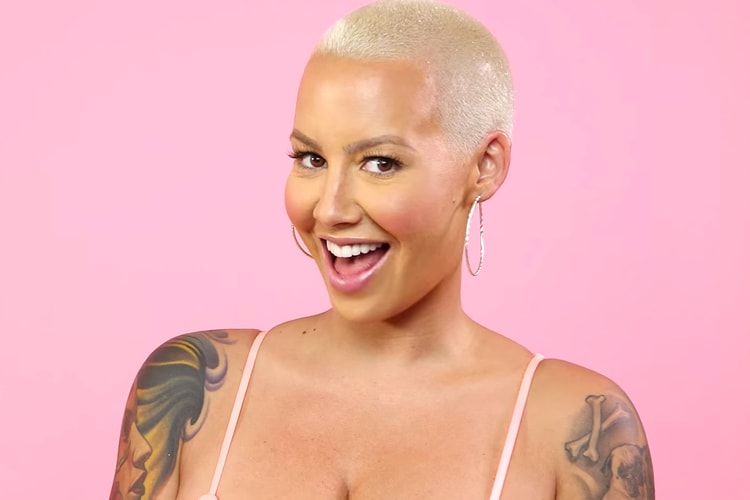 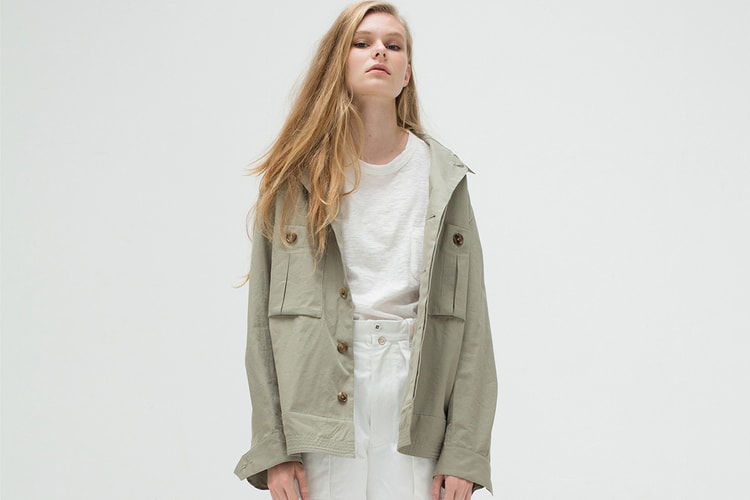 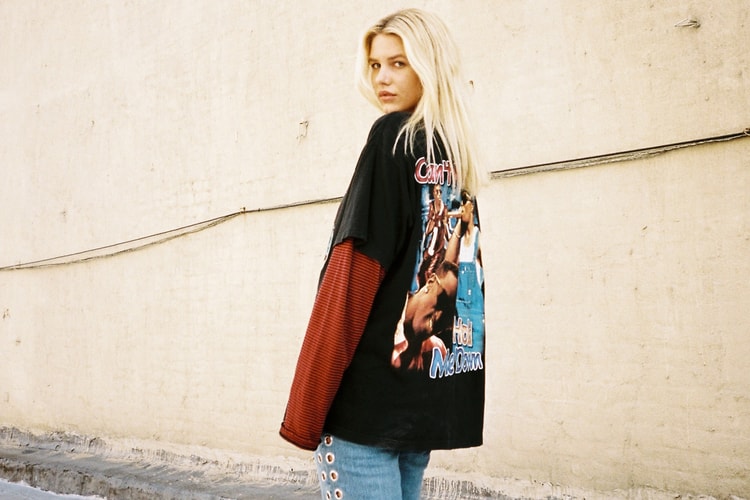 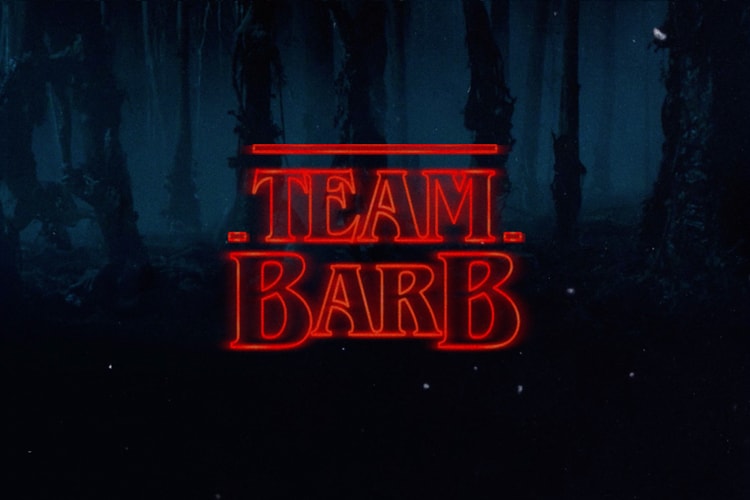 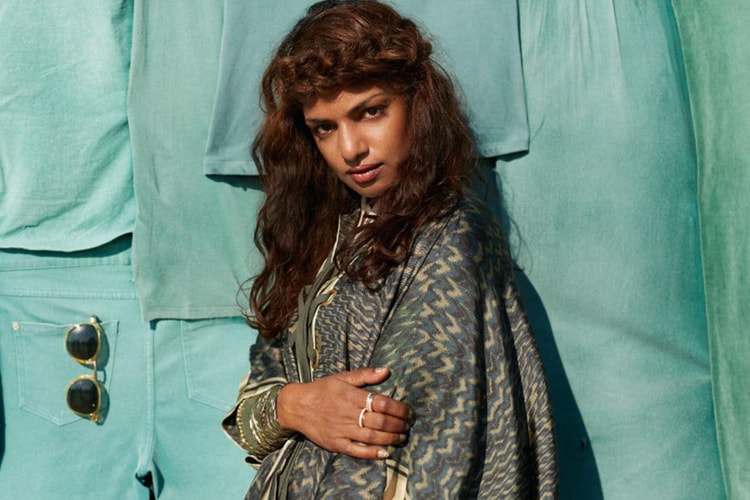 A collaborative comeback for the musical duo.
By Ashley HainesAug 18, 2016
More ▾