The USA athlete broke the record by hitting three triples against Japan.

Representing the US women’s basketball team, Diana Taurasi has set the record for the most three-pointers in an Olympic tournament with her three triples against Japan. South Korea’s Jun Eun Park had previously held the record with 26. As her fourth time participating in the Olympic Games, Taurasi broke the record with 28. The athlete still has one more game to play before the Rio Olympics conclude. 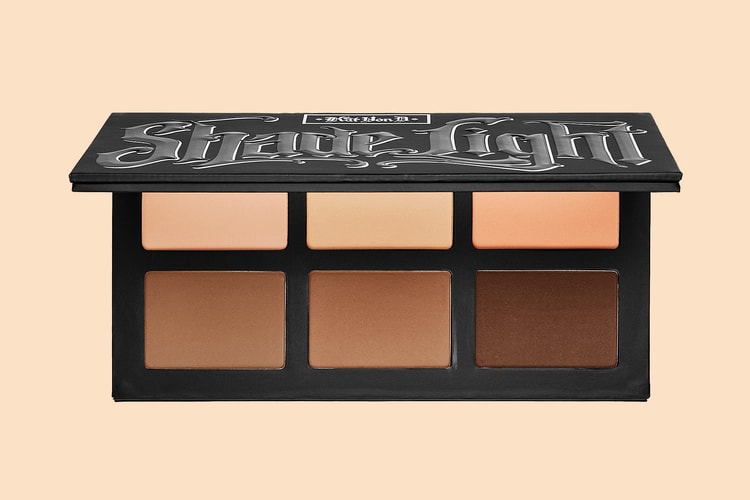 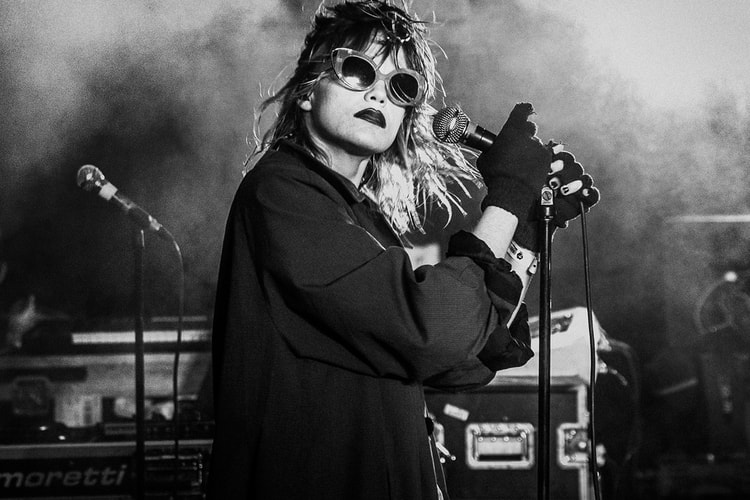 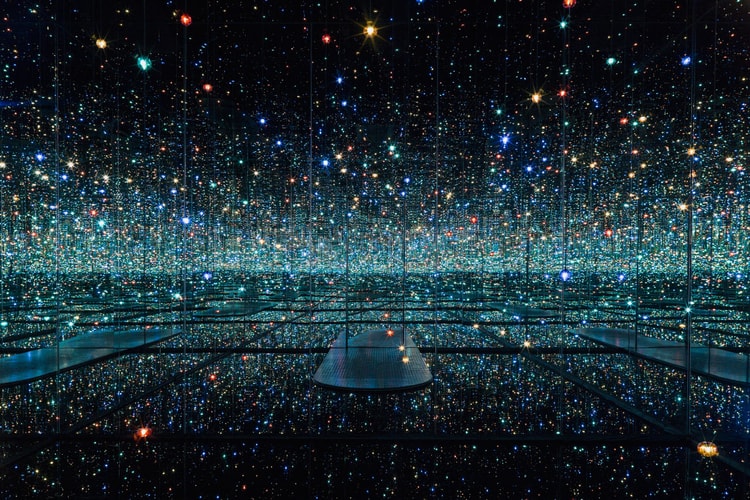 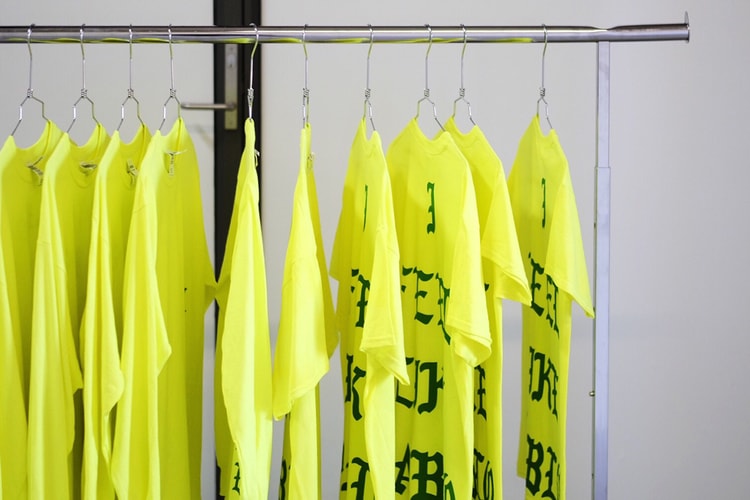 Take a Look at the 'Pablo' Pop-Up Store in Sydney 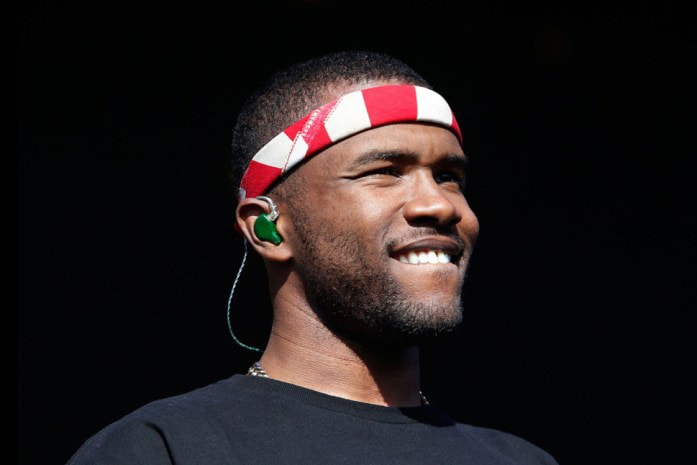