Gigi Hadid Has an Important Message for Her Body Shamers

As does everyone’s body over time, Gigi Hadid‘s has changed over the years. The 21-year-old is obviously studied under a public microscope, but the model is responding to criticism that she’s become thinner due to industry pressure. “It’s called growing up,” Gigi asserted via an Instagram comment. “Bodies change as girls become women, just as my moms body changed at the same age. Having my body judged over the span of the 4 teen-to-woman years has really shown me the human tendency to label and make uneducated judgment.”

Body shamers be damned — Gigi is happy with the way she looks and assures she isn’t going out of her way or seeking unhealthy measures to slim down. She kills the negative commenter with kindness, asking them to keep impressionable young women in mind before being so judgmental. Read her entire statement below. 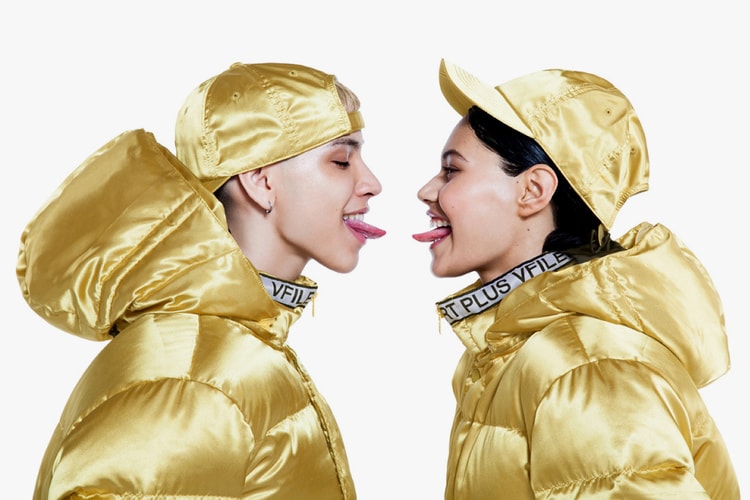 That mentor list alone is worth the watch.
By Lily ChenAug 17, 2016 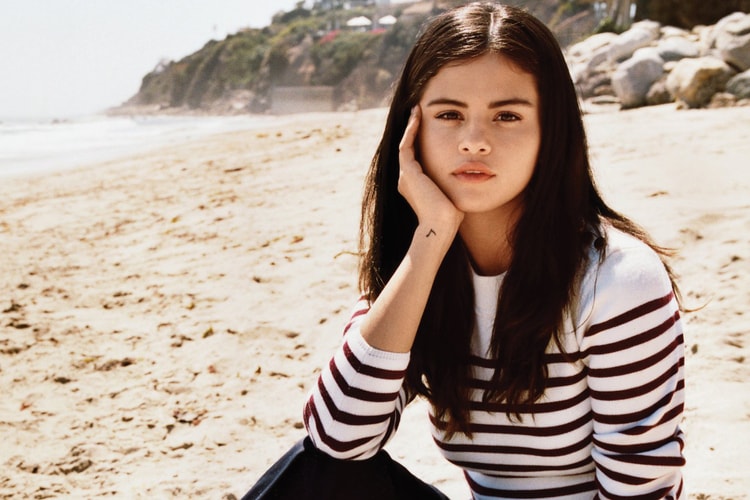 Her success is in her relatability.
By Lily ChenAug 17, 2016 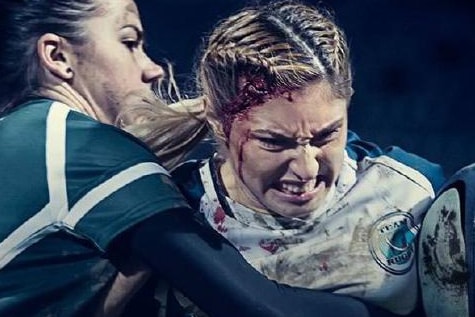 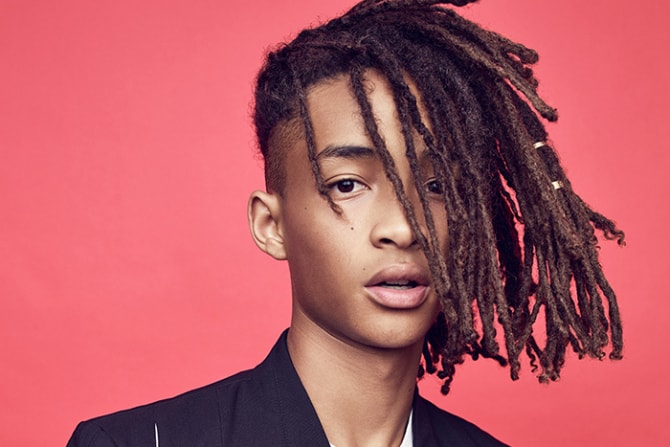 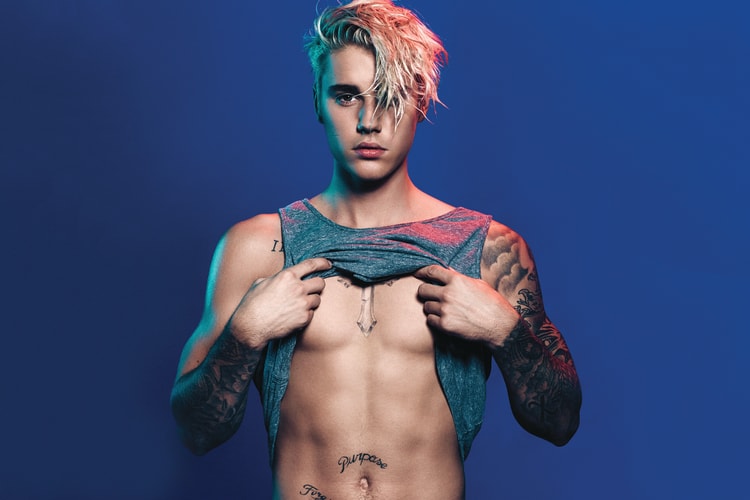 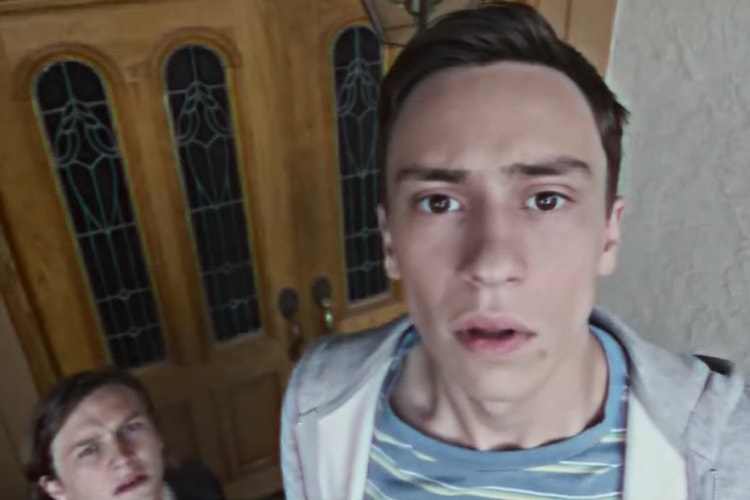 These kids have no idea what they are getting themselves into.
By Teresa LamAug 17, 2016
More ▾