Gigi Hadid returns as the face of another Versace campaign, this time for Dylan Blue for men. The Italian fashion house presents visuals for the newly launched fragrance featuring the 21-year-old model — she’s a badass kickboxer adored, and yet unattainable by all. She stars alongside peers Ala Jouban and Trevor Signorino, as well as fighters Nic Thompson and Adam con Rothfelder among others.

“I love how Dylan Blue captures such an evocative world of Versace masculinity. I have always believed men should be strong, passionate, proud, expressive, unafraid,” Donatella Versace told WWD. But in the above short film shot by Bruce Weber, star Gigi is all of those things and more, because power knows no gender. 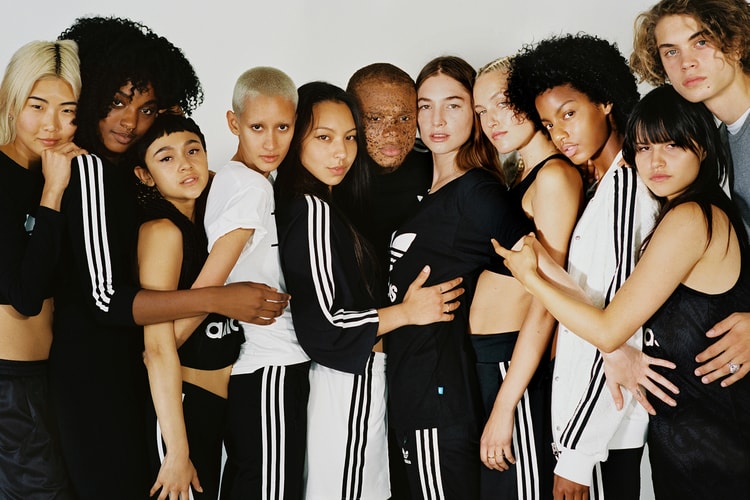 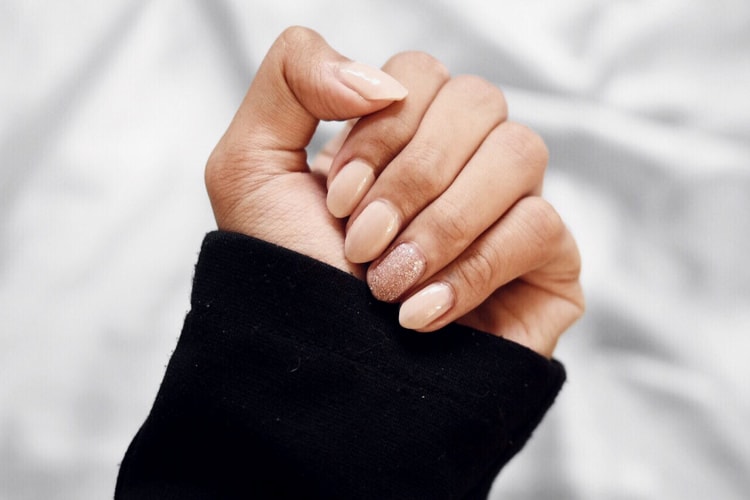 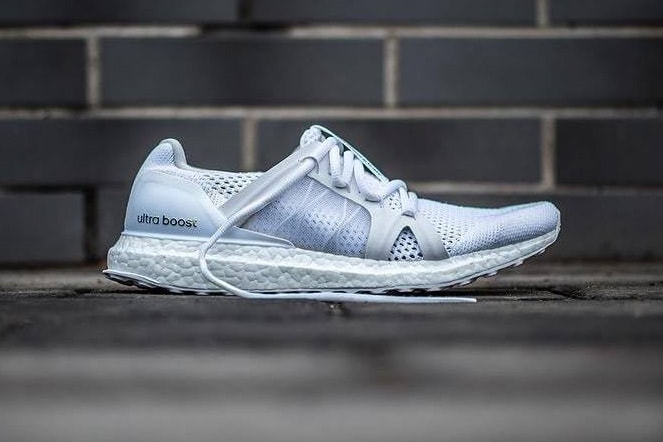 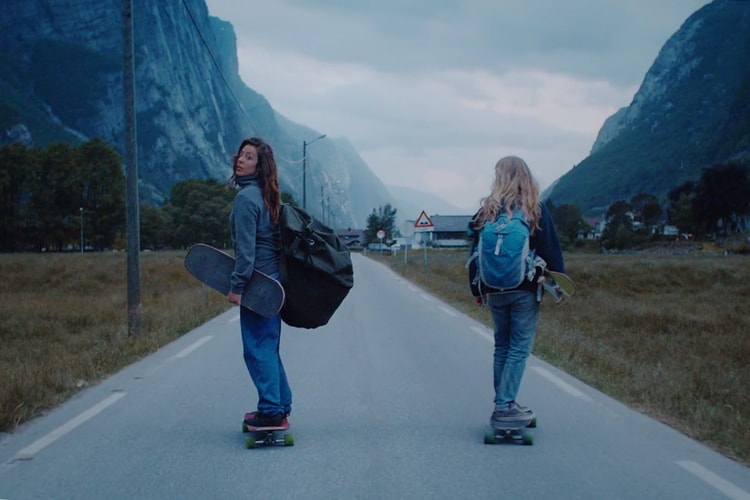 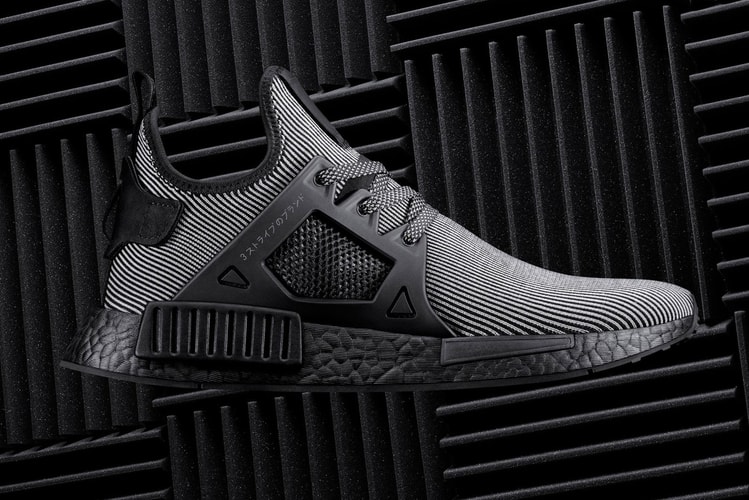 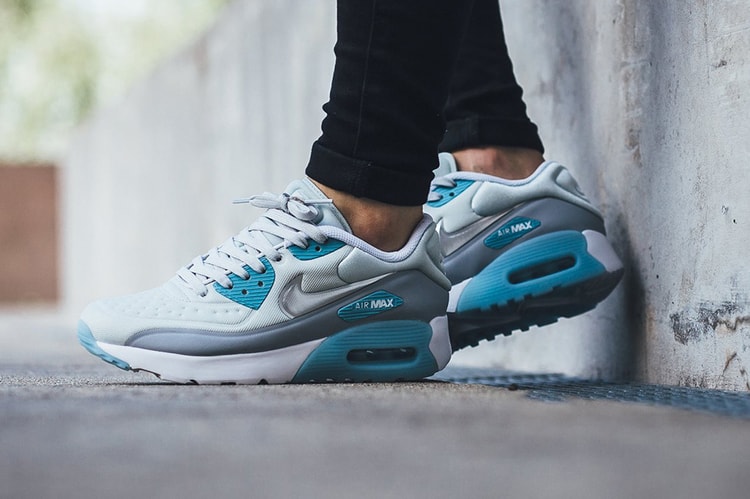