‘The Hunger Games’ star lands a no. 7 spot on the male-dominated chart.

Following Forbes‘ Celebrity 100 list released earlier this year, Screen Rant now compiles a list of the top 16 highest paid actors for 2016. Earning a no. 7 spot at $46 million USD, Jennifer Lawrence is currently the highest-grossing actress. At the top of the list sees Kevin Hart, who has reaped $87.5 million USD this year. Hart is immediately followed by Dwayne Johnson at $64.5 million USD.

Apart from Lawrence, the male-dominated chart boasts only three other actresses: Sofia Vergara, Jennifer Lopez and Melissa McCarthy. Needless to say, there is still a lot to be done to achieve gender equality within the entertainment industry. You can view the entire list below. 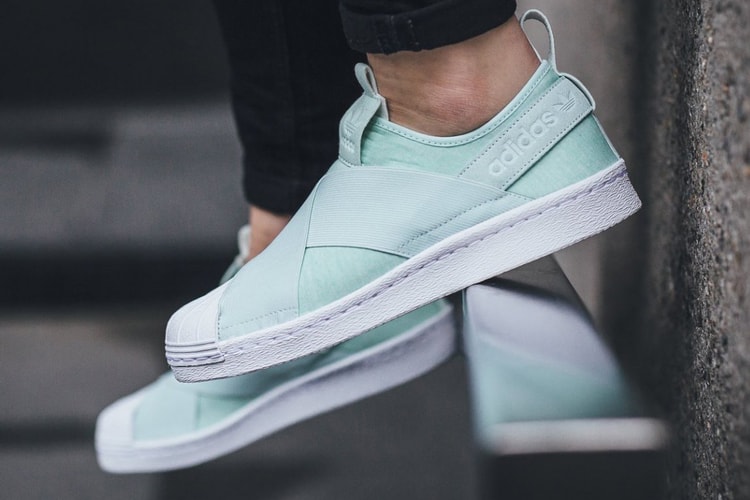 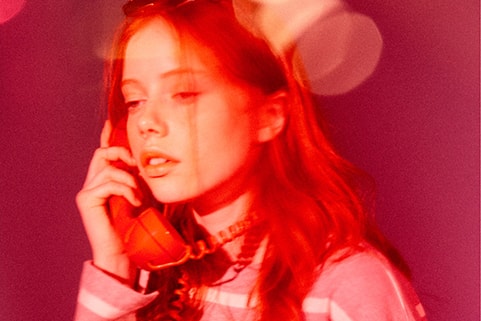 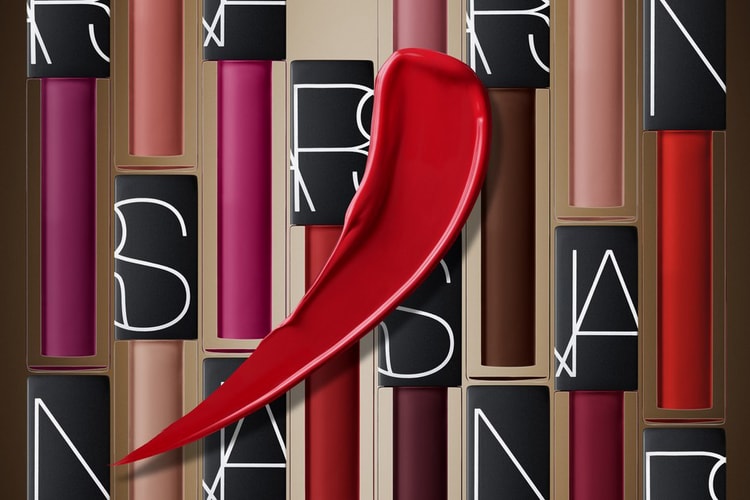 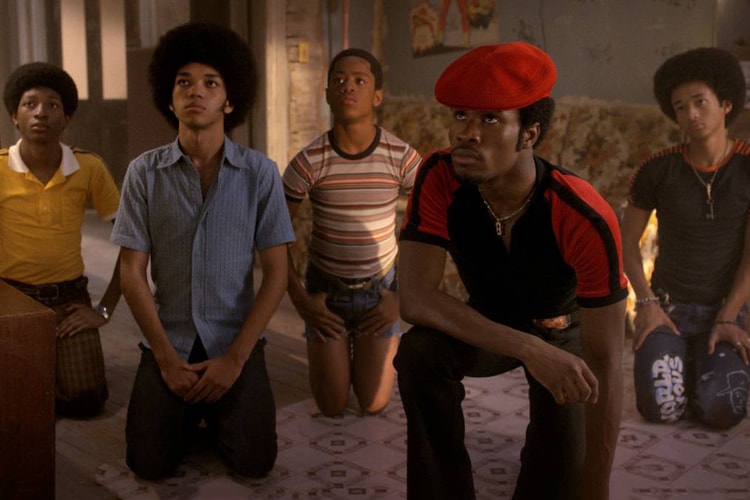 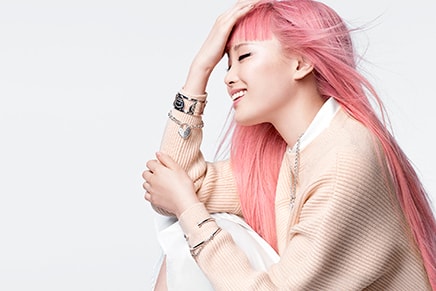 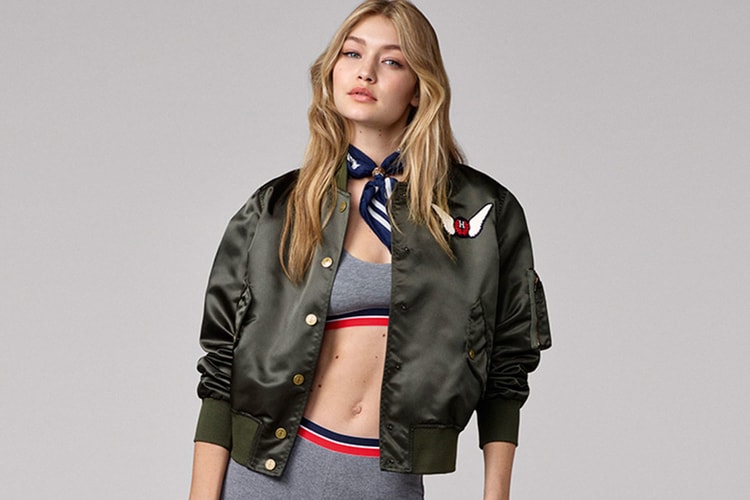 Get ready to set sail with the model herself.
By Ashley HainesAug 15, 2016
More ▾