You know the overblown craze around Kanye West’s Yeezy Boosts have reached peak when Jimmy Kimmel attempts to prank the public using a fake. On Jimmy Kimmel Live! the comedian pranked the public with $13 USD eBay kicks masquerading as Yeezy 1150s.

Spoiler: 1150s don’t exist. That never stops people into believing the impossible and one person even commented, “It ain’t too much but it still got the Kanye-spazzaz on it.” Others agreed, calling the 1150s “legit.” Watch the hilarious clip above. 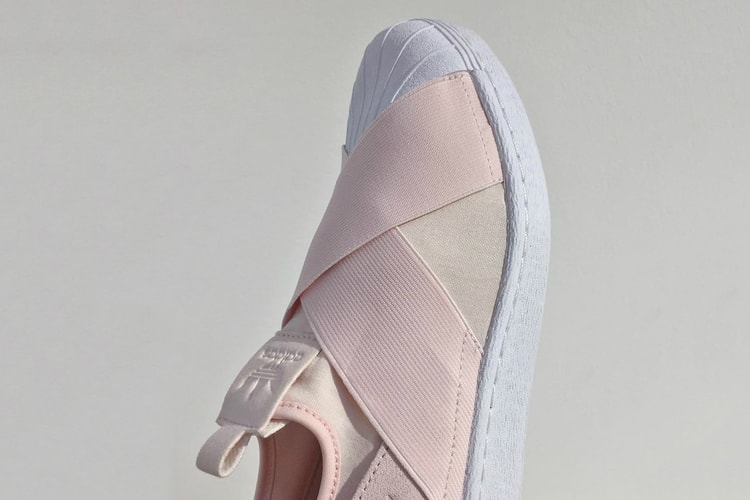 You don’t have to like pink to appreciate a pretty sneaker.
By Lily ChenAug 26, 2016 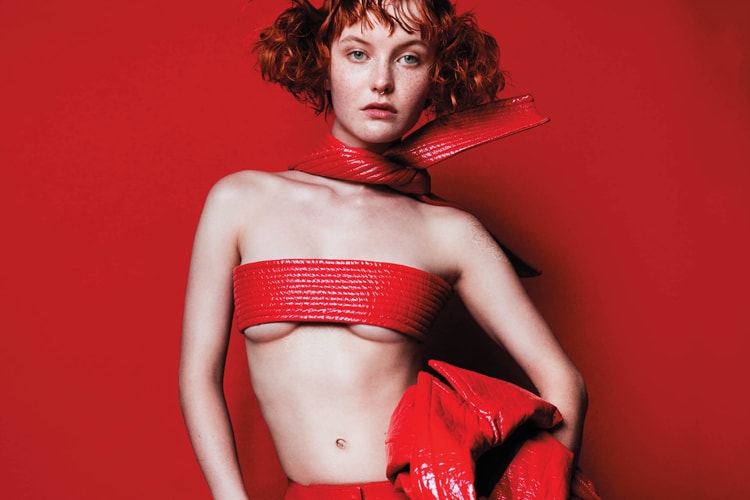 Get familiar before her debut album drops next month.
By Ashley HainesAug 26, 2016 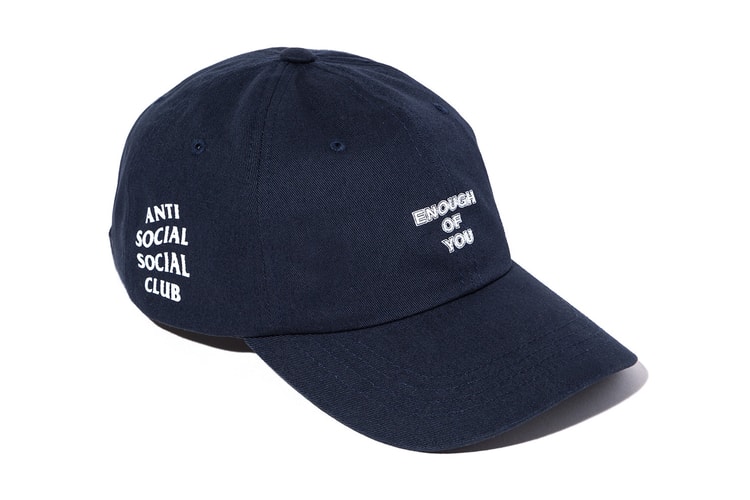 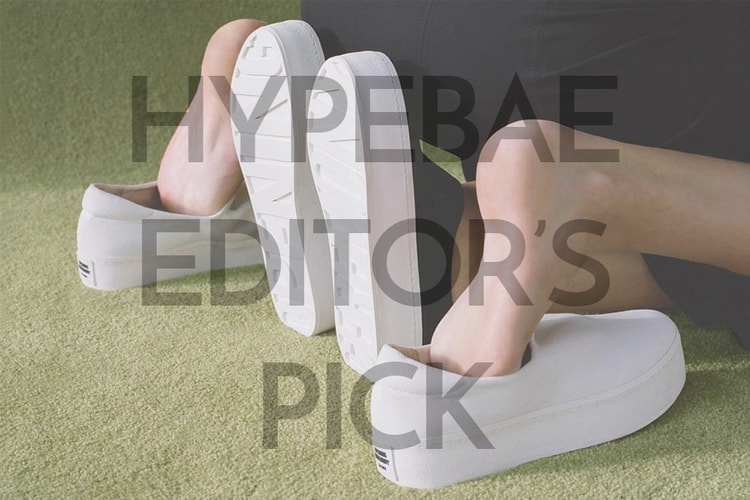 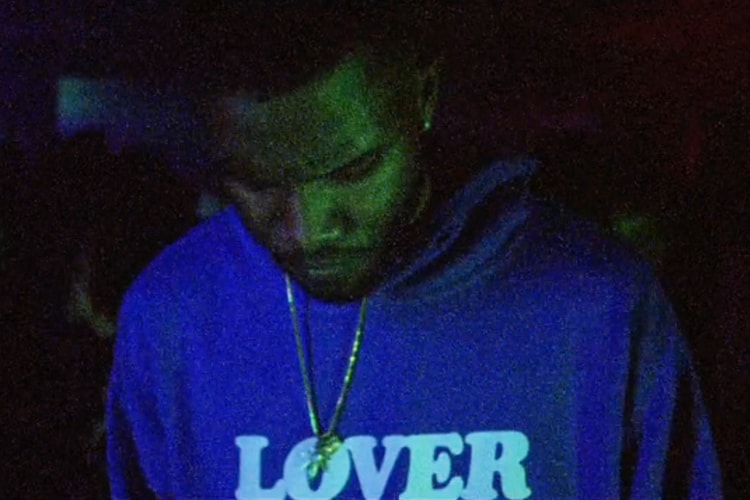 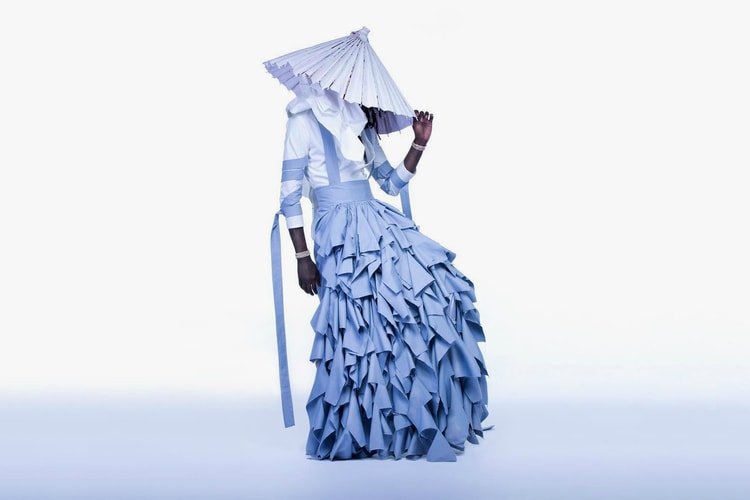