Even though by definition, she is.

Kim Kardashian doesn’t think she is a feminist — she said so herself at the BlogHer 2016 conference earlier this month. She’s “so supportive of other women” but she isn’t a “‘free the nipple’ type girl. If you’re not comfortable with that, don’t do it, you know?”

Her ideologies sound like feminism to us, and yet Kim still isn’t down with using the F-word. She defended her stance, writing:

“Obviously, there are things about me that people might say make me a feminist: I work hard, I make my own money, I’m comfortable and confident in my own skin, and I encourage women to be open and honest about their sexuality, and to embrace their beauty and their bodies.

But why do we have to put labels on things? You’re Republican, you’re Democrat, you’re bisexual, you’re plus-size, you’re poor, you’re a criminal, you’re a mother, you’re a feminist. I’m a human being, and I have thoughts, feelings and opinions about a lot of different things. I don’t need to be defined by those beliefs, just as much as I don’t want to be set apart from — or viewed as being against — those who DO define themselves by those beliefs.”

Read the rest of Kim’s statement on her website — do you agree with her explanation? 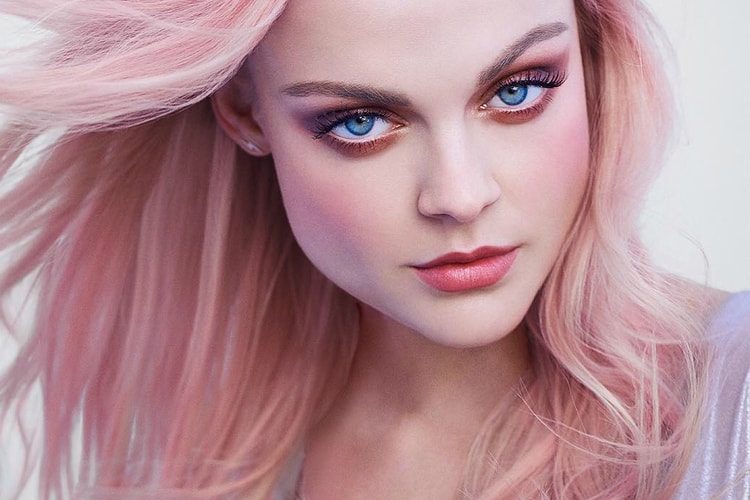 Your matte makeup demands are answered via 12-colors.
By Lily ChenAug 15, 2016 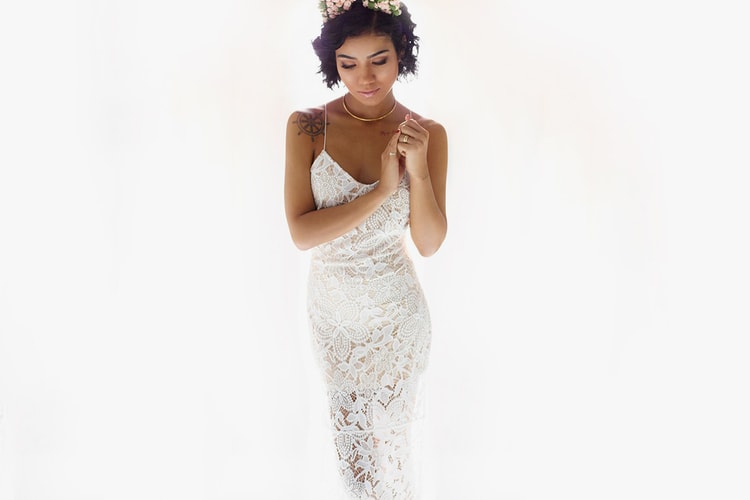 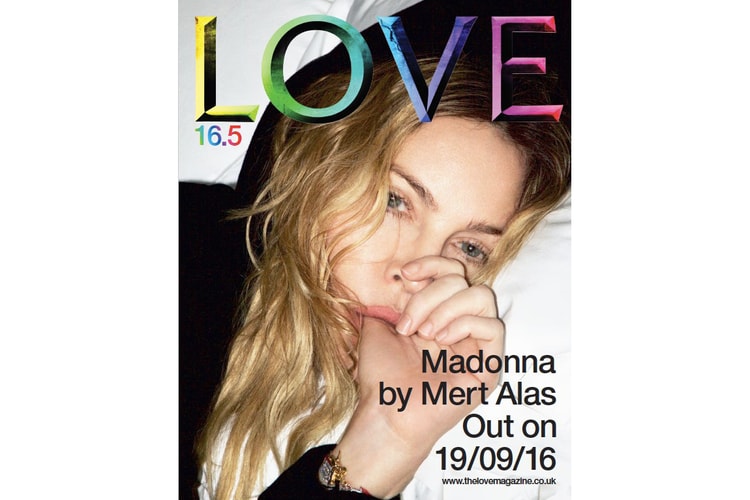 ‘LOVE by Mert Alas’ is an intimate look into Madonna’s personal legacy.
By Lily ChenAug 15, 2016 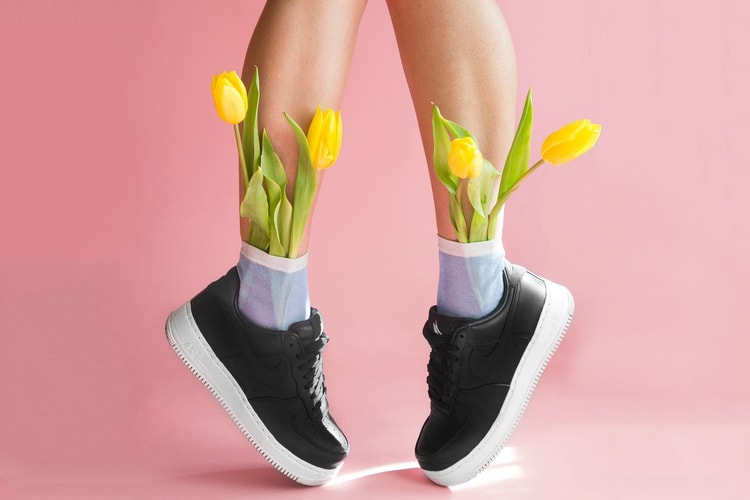 These artists will inspire you to think outside of the box and rethink the way you see the world around you.
By Ashley HainesAug 15, 2016 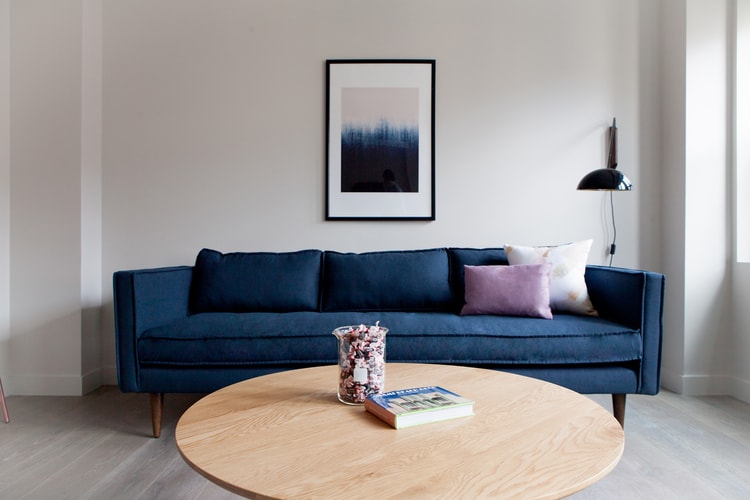 Take a tour of this picture-worthy office.
By Teresa LamAug 15, 2016 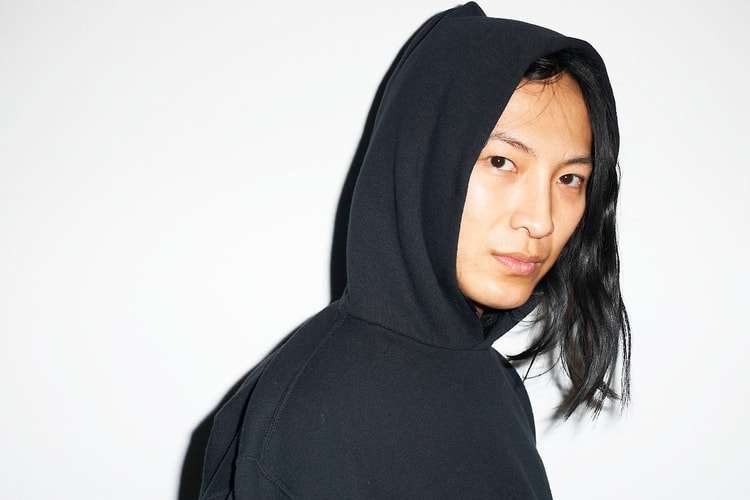 One success tale among the never-ending plagiarizing saga.
By Lily ChenAug 15, 2016
More ▾