The Fool’s Gold signee gives us a guide to her Manhattan.

Like nearly everyone who was born and raised in New York, Leaf’s love for her hometown runs deeper than the Hudson River. This was the city that taught her how to grind — a necessary skill to survive the concrete jungle. The 21-year-old rapper-singer-producer has no intentions of leaving anytime soon — although after signing to A-Trak under Fool’s Gold Records, her reach is spreading far and wide with her Magnet Bitch Movement as the foundation.

Female empowerment and independence is the ethos behind M.B.M, which also resonates in the messages delivered in Leaf’s music. She’s a force to be reckoned with — perhaps you head her shutdown any naysayers in her Lil Yachty-assisted “Nada“: “All these haters acting reckless, but what the f*ck they gon’ do?” Or maybe celebrating her hustler’s spirit to “get that motherf*ckin’ money” in her breakout track, “Money.” Whether Leaf is spitting a verse or crooning in her soft voice, her in-your-face lyrics were enough to catch our attention, but then there’s her style that’s equally as sharp. You’re likely to catch her in her own M.B.M. merchandise, mixed and matched with other pieces that reflect her self-described glamour-goth style.

Leaf’s confidence is the cherry on top of her attitude-rich aesthetic, both visually and musically. It obviously takes a certain kind of bravado to pull off her distinctive look and sound. Leaf is uninhibited and also alluring, both on stage and off. Truth be told, the musician is never not working — especially now since this year is shaping up to be hers for the taking — but every once in a while, a girl’s gotta take a timeout. What exactly does she do when she has a little free-time? She took HYPEBAE on a tour of where you’ll likely find her in lower Manhattan, her favorite part of the Big Apple, spending her “Money.”

Get familiar with Leaf and her favorite spots in the city, where her musical journey and takeover is just beginning. 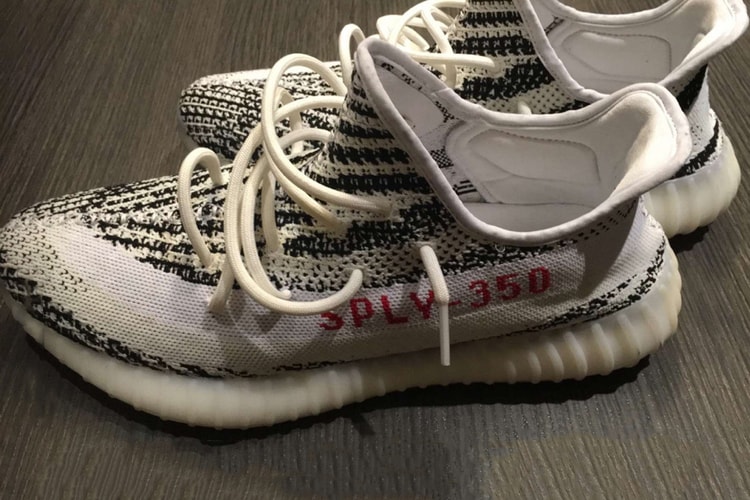 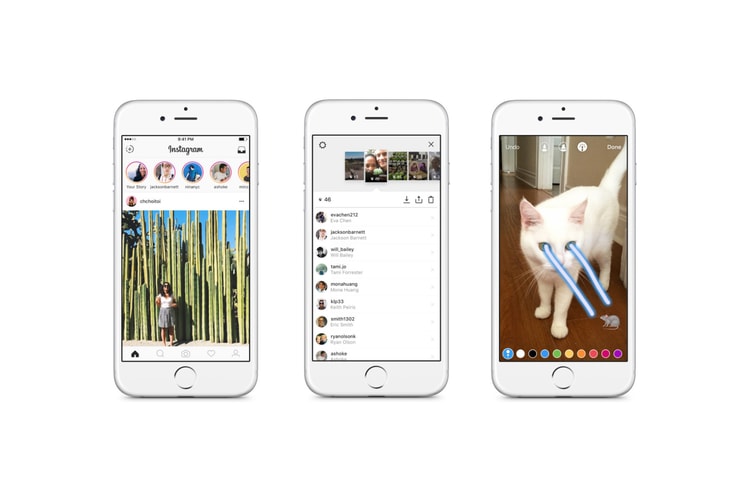 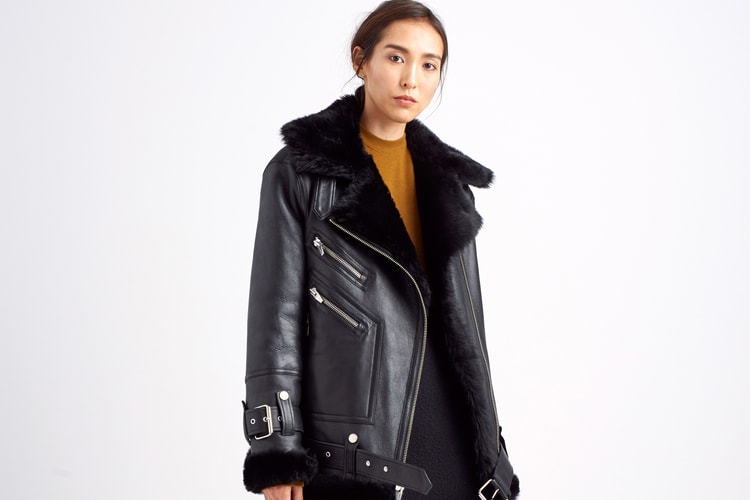 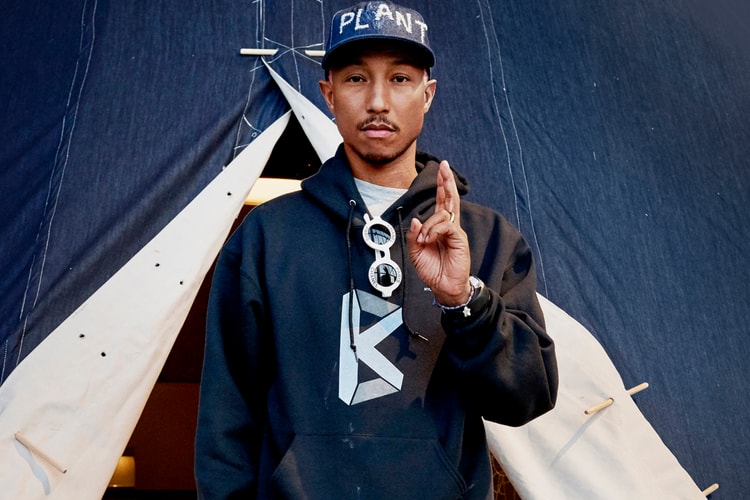 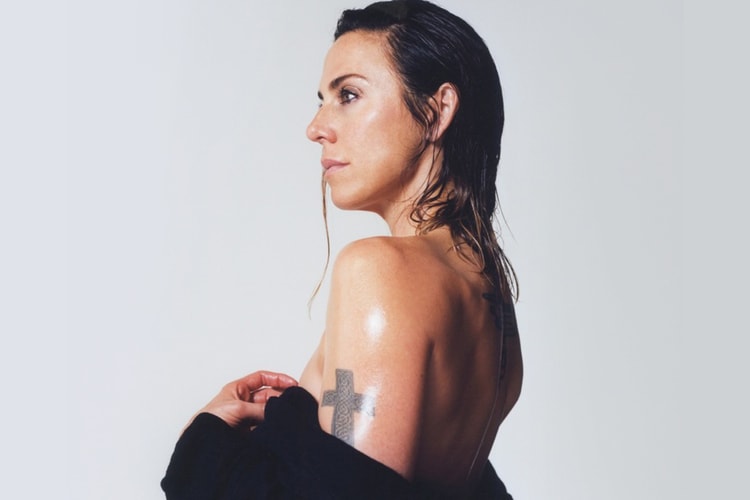 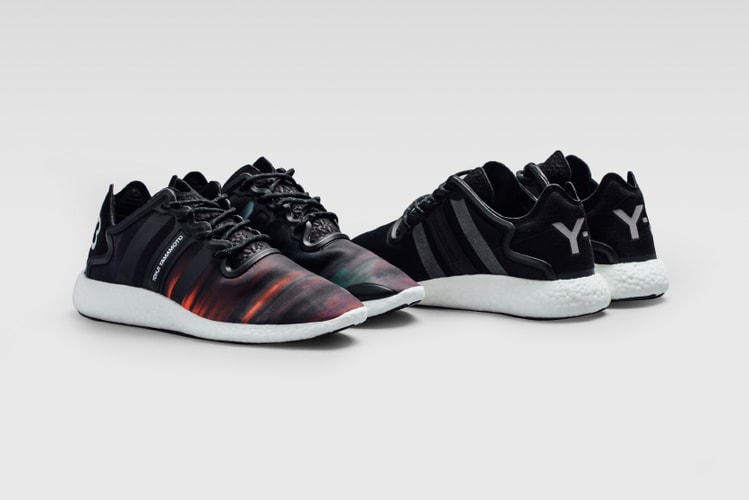 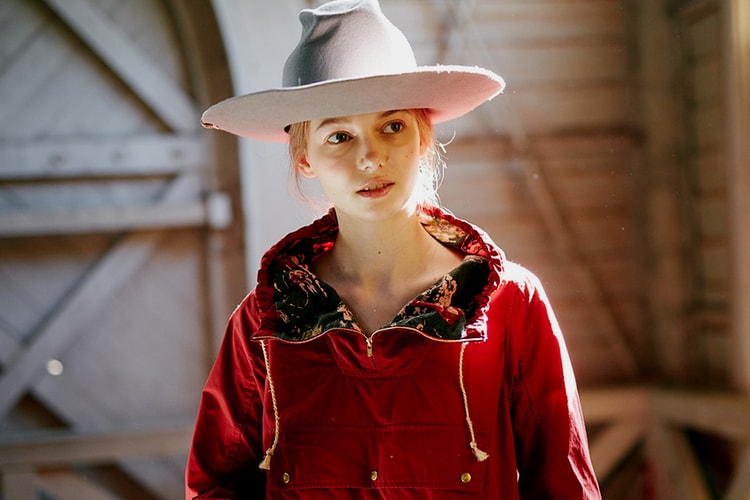 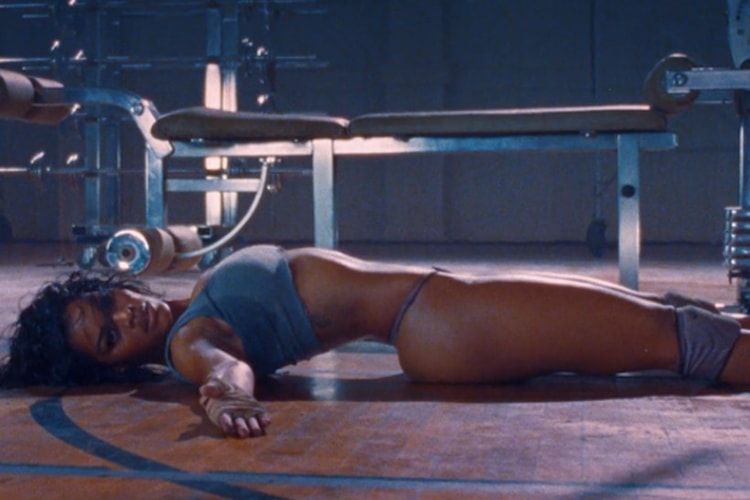 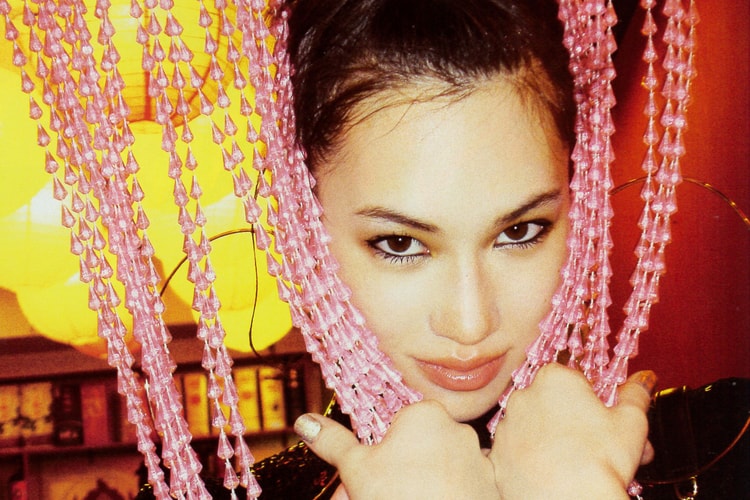 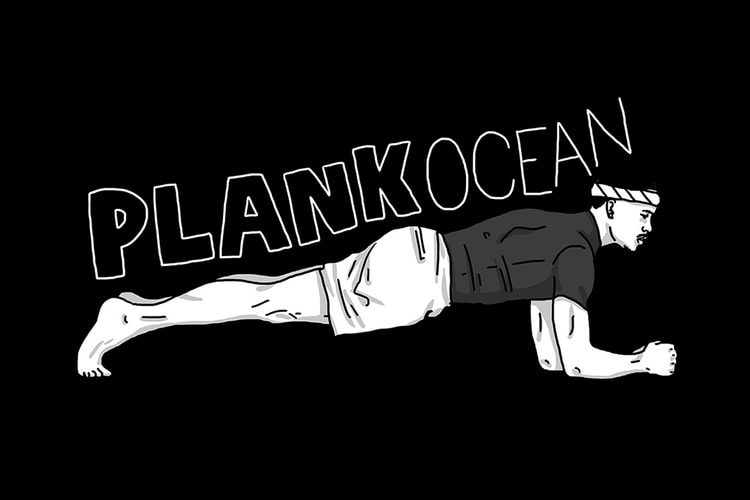 Check out the “Snoop Down Dog” and more in the collaborative project with the hip-hop yoga studio.
By Zarah ChengAug 30, 2016
More ▾