Vetements’ designer and Demna Gvasalia cohort since graduating Antwerp’s Royal Academy of Fine Arts together, Maja Weiss is someone to recognize. Yugoslavia–born Weiss created an installation with Copenhagen International Fashion Fair that is more in line with Vetements than it seems. The notion about subverting the system still reigns.

“It’s kind of about diving into it in an opposite way. Everybody is looking at how clothes are made, from zero to the catwalk, and for me, this was about going in the opposite direction: looking at what happens to clothes when they’re discharged.”

Her aesthetic in the installation was to collect and showcase secondhand clothing — 17 tons of it. Weiss talked to Vogue about consumption, recycling and selling sustainability to luxury. Read an excerpt below and catch the entire interview on Vogue.

Where did you source the garments you used for the installation?

I was asking [CIFF], “How does the textile industry work in Denmark, and is there any industry or not?” and we ended up talking about sharing clothes. We were sitting in [Copenhagen’s anarchist, free city] Christiania, and I saw this free box, and then I remembered that when I was young I lived in this squat in Paris and we had this free box there that was all about exchanging clothes. You put in what you didn’t want, and you took out what you needed or what you found beautiful. Of course, those clothes were already preselected; there were a lot of Dr. Martens and Vans and hoodies [laughing], or something really, really trashy that someone pulled from the garbage and found beautiful. It was one of my to-do lists from childhood, to have this experience and live in a squat. That was the first time that I really came in touch with secondhand clothing that had a meaning.

The life cycle of clothing as a practical object is something that we don’t often talk about. It can get almost too precious and too granular, but to think about it in a larger sense is really interesting. Was this installation a larger comment on the fashion cycle?

It’s kind of about diving into it in an opposite way. Everybody is looking at how clothes are made, from zero to the catwalk, and for me, this was about going in the opposite direction: looking at what happens to clothes when they’re discharged. In the beginning it really started as an interest, but more and more it became about emphasizing the recycling aspect of it, because that’s what it is about, actually. Copenhagen and CIFF are all about sustainability and trying to develop this idea of fashion further. It made sense the more we went into it.

What was the quantity of clothes involved?

The installation is made of 17 tons of clothes, which is half a million pieces. There was a half a dollar bill sticking out [of the finished piece], a doily . . . there’s a pile of straws in between. We had to avoid the stench; the lowest category would even have, like, dead animals inside. Clothes get recycled according to the level of quality. The lowest quality goes into fibers for cleaning cloths, then car seats or mattresses, and then the clothes that are in the installation, for example, go to Eastern Europe or flea markets in Africa. It’s funny how they continue the journey and you don’t really think about it.

At least in my mind, among the fashion industry there is still that weird stigma about sustainability, that you can’t sell that idea to a luxury customer; do you perceive that?

There’s definitely this idea that it’s done by a woman in a hippie market, sitting there knitting, wearing a hat and Trippen shoes or whatever [laughs]. But I don’t think that’s the problem. I think in general where it gets stuck is that the end customer is not asking for it. It’s really about education in schools, having it implanted in your mind that you should do things in a different way, or that you should be aware. I don’t think it’s about forcing a concept on people. I don’t think that making a “sustainable brand” is going to really revolutionize anything. 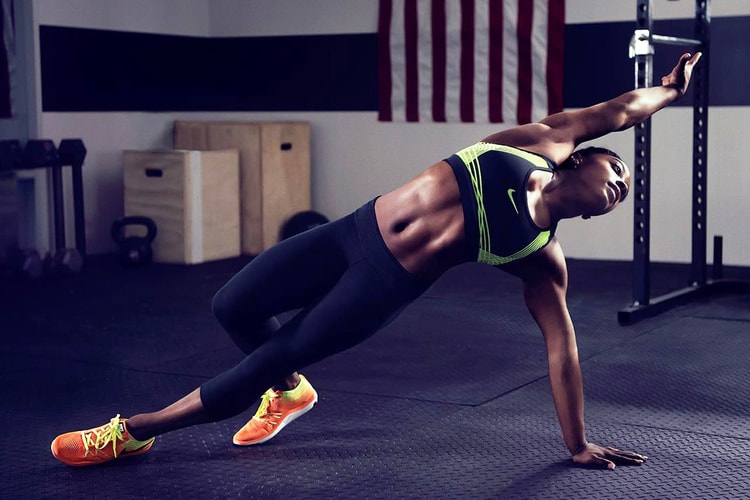 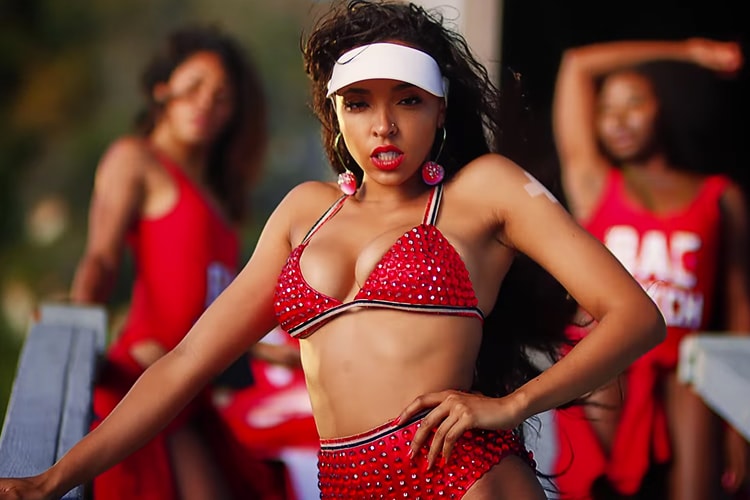 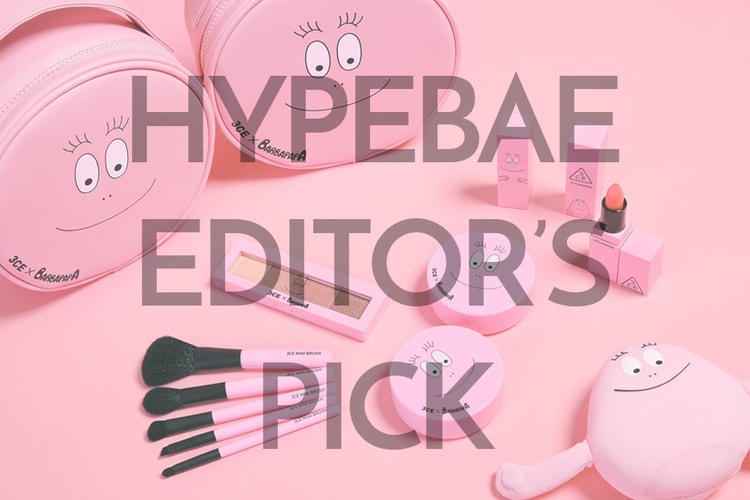 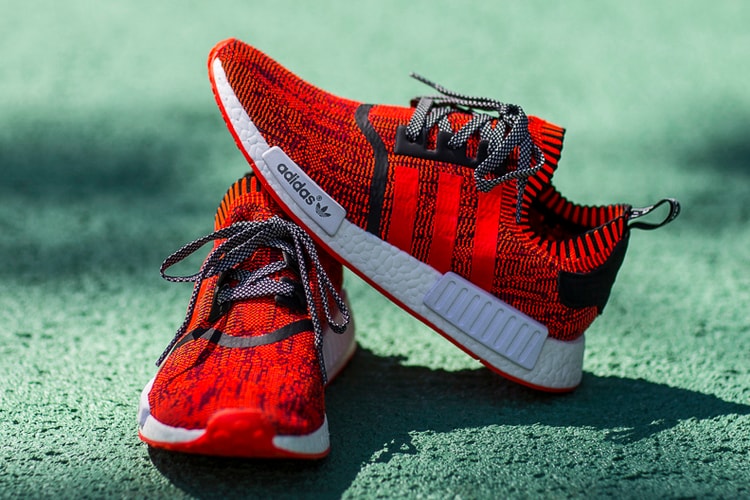 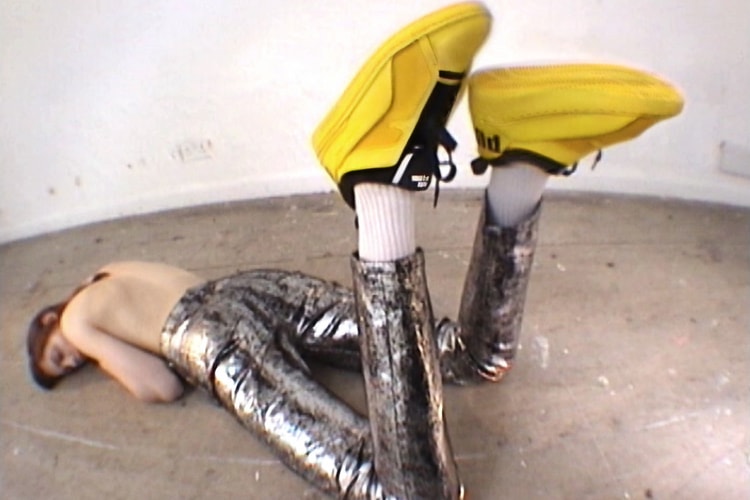 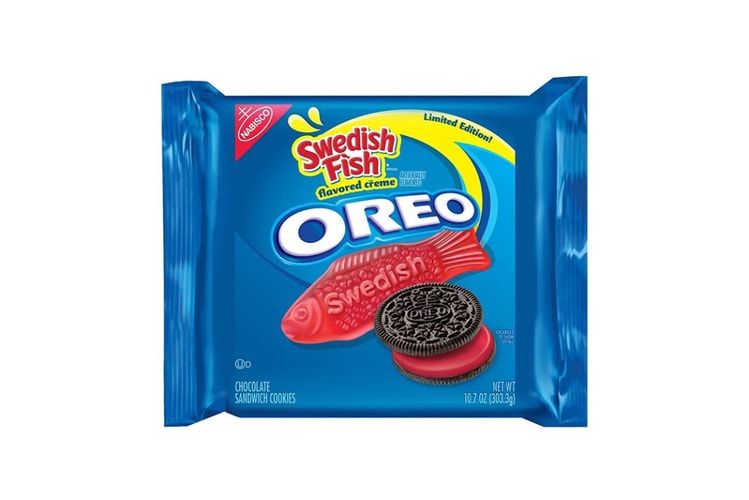