Watch how the baby melts the wolves’ hearts.

Storks has just released a new trailer that is as adventure-packed as its previous ones. Set to Jason Derulo’s “Kiss the Sky,” the latest teaser for the upcoming animated film features Junior (Andy Samberg) and Tulip’s (Katie Crown) thrilling journey of delivering a baby to her family. Along the way, the trio almost crashes its plane, gets chased after by a group of wolves, and nearly drowns in the ocean. Watch the trailer above to see it for yourself. Stay tuned for the film’s release as it is set to hit the theaters on September 23. 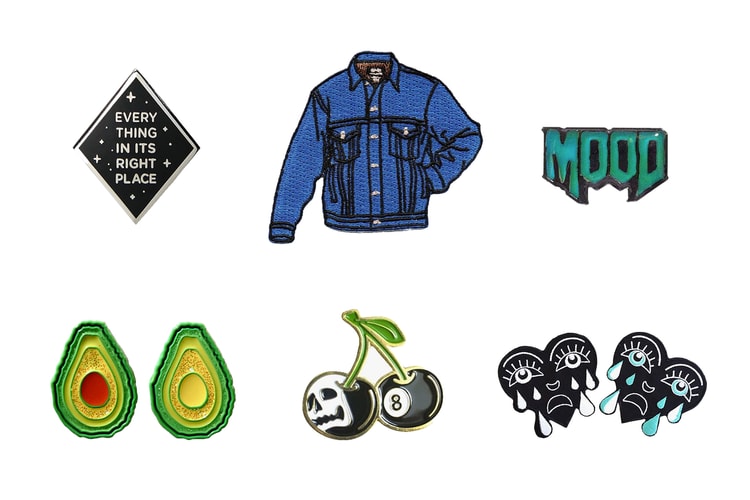 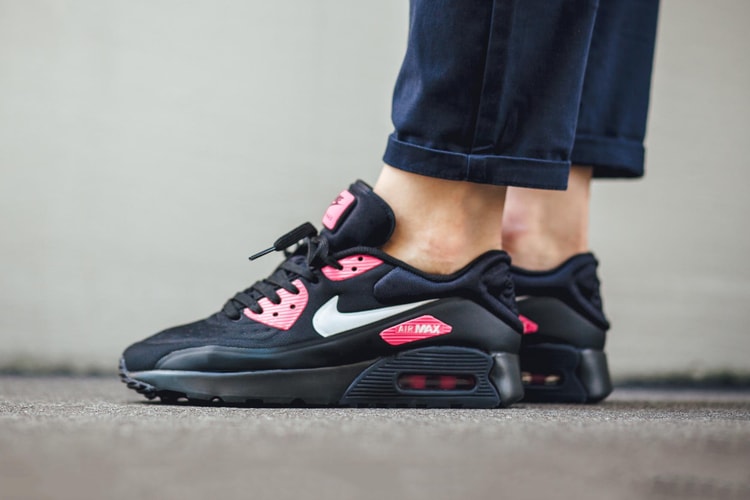 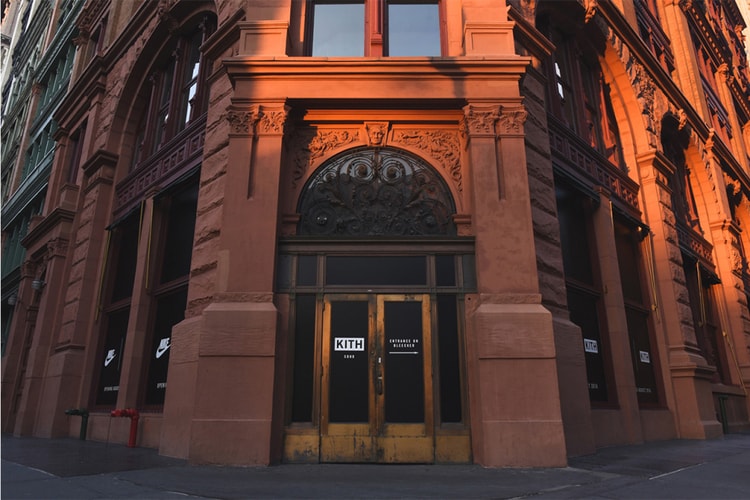 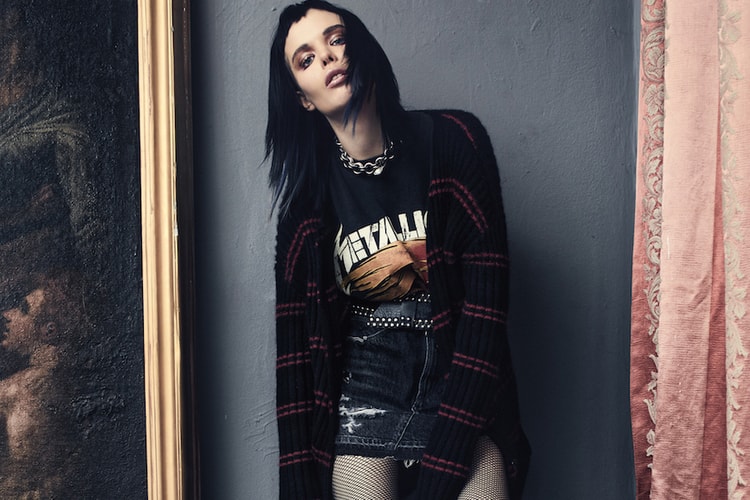 “I wanted to express myself without compromise.”
By Zarah ChengAug 2, 2016 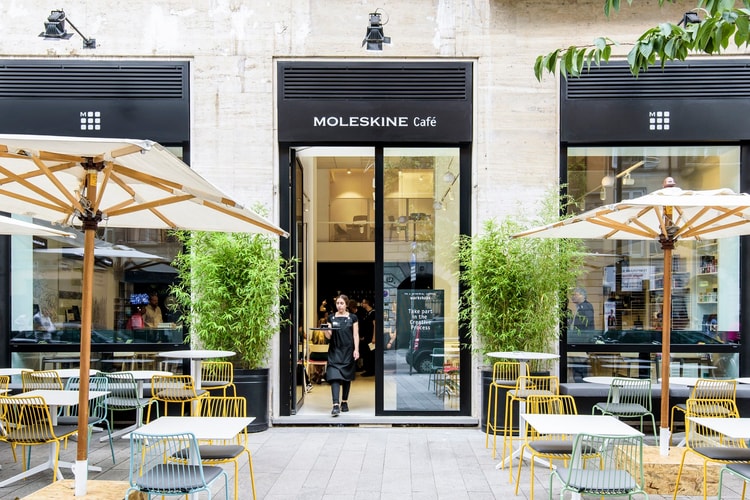 Moleskine Opens Its Own Branded Café in Milan

Your daily fix of inspiration.
By Teresa LamAug 2, 2016
Music