Including a ‘Tom and Jerry’ beanie and new iterations of the classic box logo camp hat.

Following a teaser image of a NASA-themed jacket released on Instagram, Supreme now offers a first look at its upcoming 2016 fall/winter headwear collection. The box logo camp hat is reworked with various materials including corduroy, twill, embossed scale fabric, as well as a shaggy floral textile. As for the 5-panel hat, the silhouette receives an update with the slogan “illegal business controls america” and the “classic logo” crafted with premium leather. Also included in the mix is the New Era fitted hat, which features the phrase “R.I.P.” embroidered on the back in a gothic font. Lastly, the range also consists of a number of beanie styles perfect for the colder seasons, among which is a design boasting the iconic cartoon characters from Tom and Jerry.

The collection will be available in-store at Supreme’s locations around the world on August 18, while Japan will see an August 20 release. Meanwhile, browse the gallery above to check out the entire lineup. 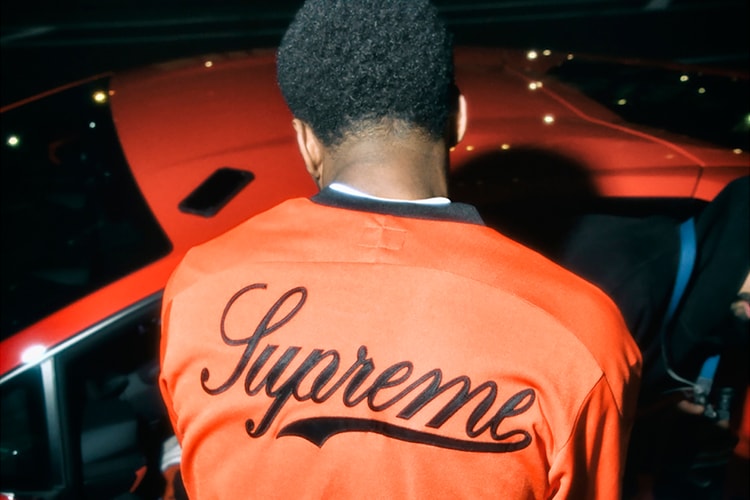 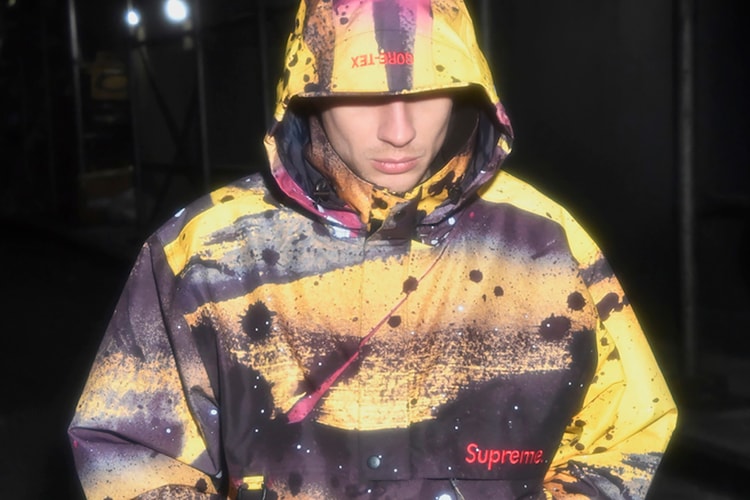 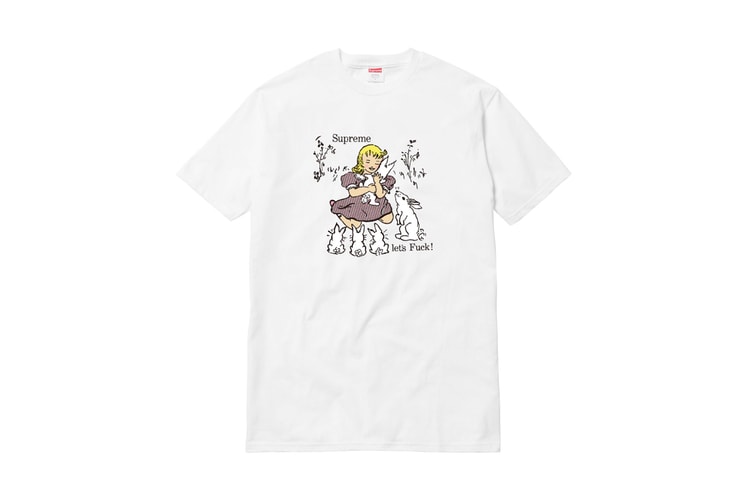 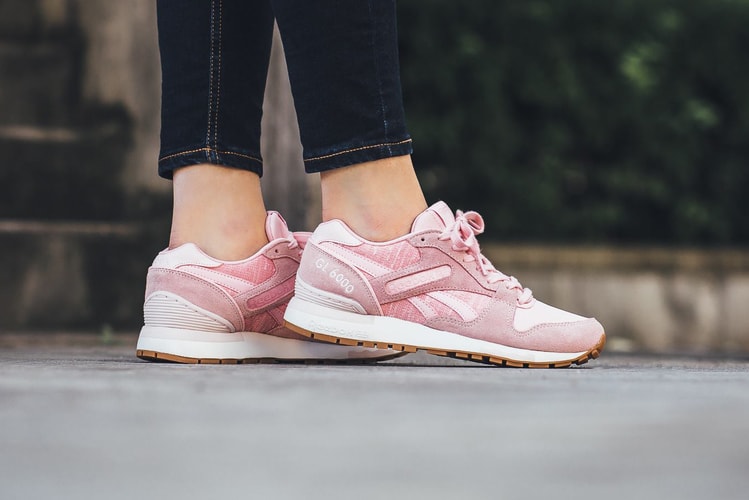 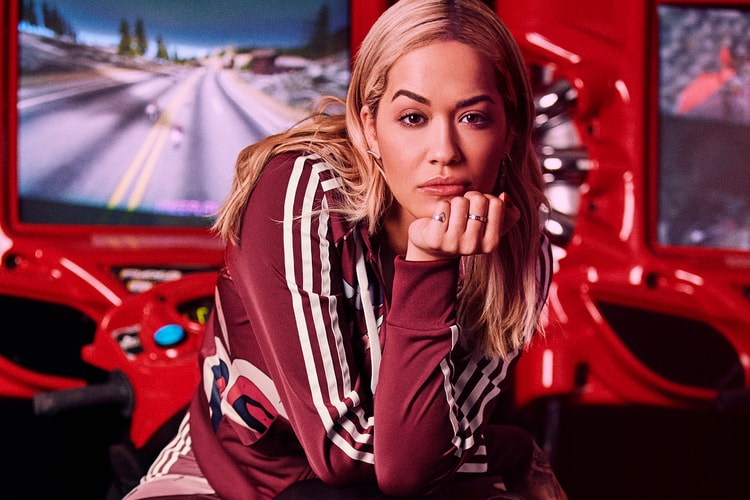 Inspired by the queen of color and attitude.
By Teresa LamAug 15, 2016 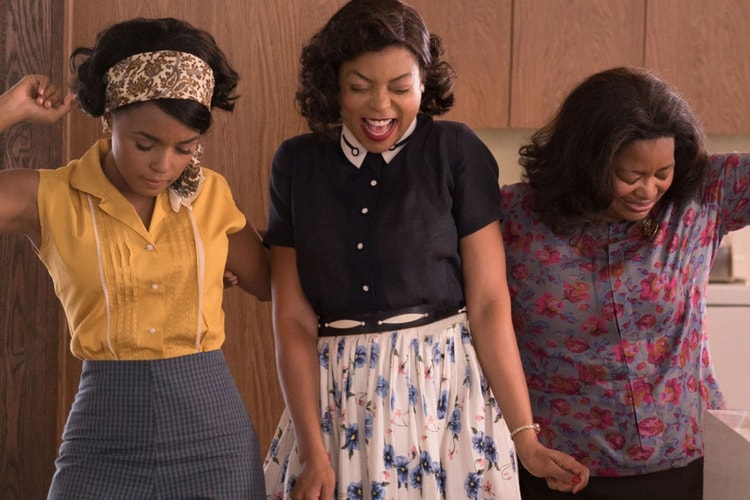 Meet the women who helped the first American astronaut make a complete orbit of the Earth.
By Teresa LamAug 15, 2016 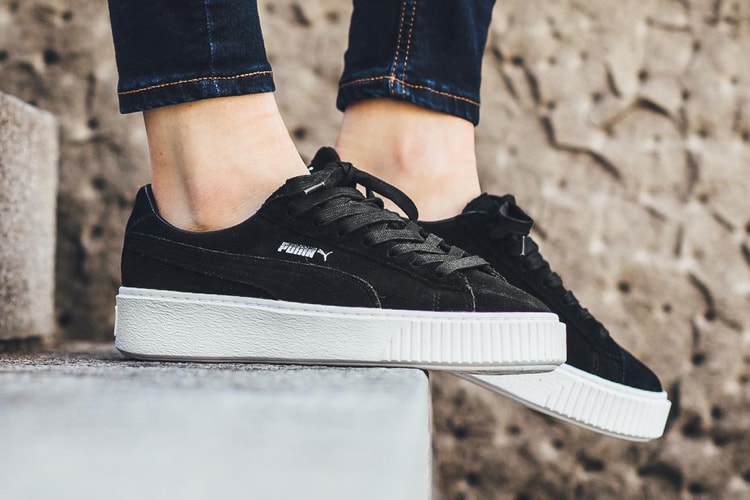 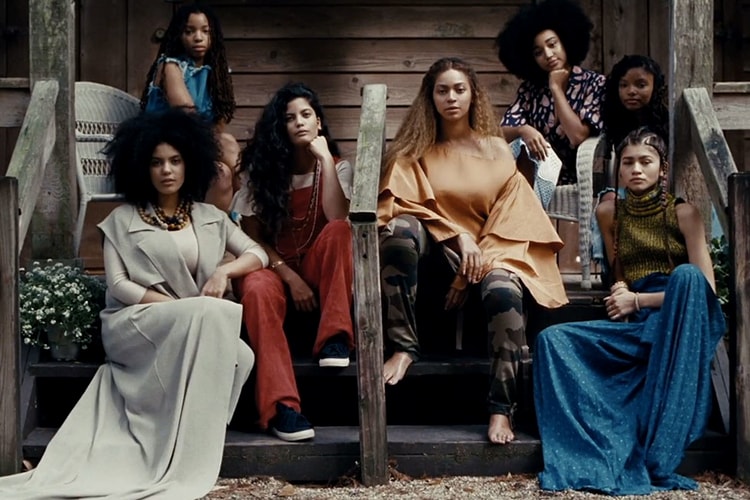