In light of society’s growing concern over gun violence.

Starting this September when iOS 10 officially launches, Apple will replace the gun emoji with a brand new green water pistol. According to a recent report by CNN, the change is made in light of society’s growing concern over gun violence, as well as previous controversies regarding gun and weapon emojis. Earlier this year, for instance, it was ruled in a French court that the gun emoji could “constitute a death threat.” In addition, a 12-year-old girl was previously arrested after allegedly making threats to her school by posting an Instagram with the gun, bomb, and knife emojis. The tech giant has announced that the gun emoji will be removed in its upcoming software update for iPhone and iPad.

Other changes to the emoji lineup beginning this September include additions of emojis showing women doing stereotypically male jobs, female athletes, a pride flag, as well as family options for single parents. Head over here to learn more about the forthcoming update of the millennial language. 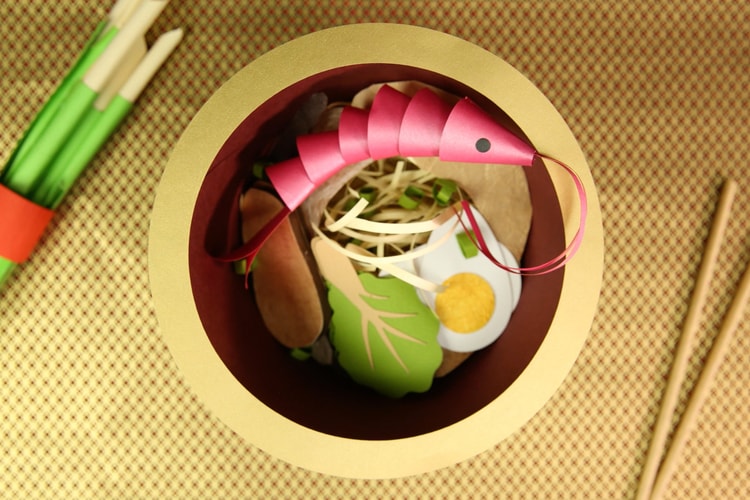 This Delicious Bowl of Ramen Is Made Entirely out of Paper

And it looks jaw-droppingly good.
By Teresa LamAug 3, 2016 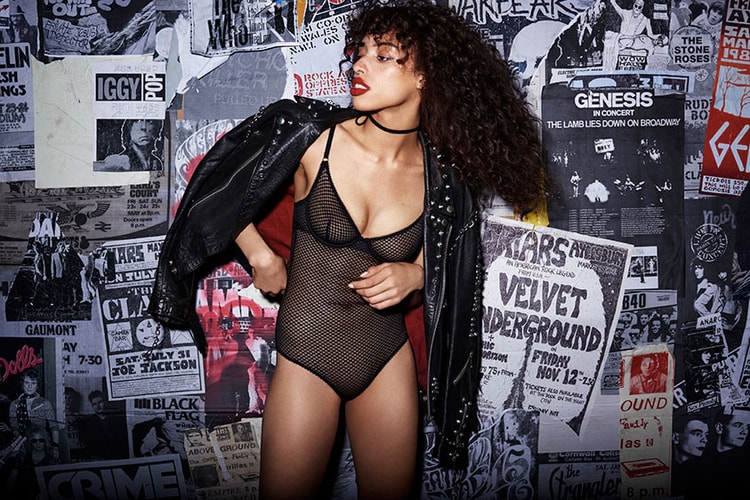 Toughen up with the riot girls.
By Teresa LamAug 2, 2016
Culture

The New Pantone Studio App Is Designed for the Color-Obsessed

It can turn your smartphone into a handy eyedropper tool that replaces Pantone’s famous chip books.
By Teresa LamAug 2, 2016 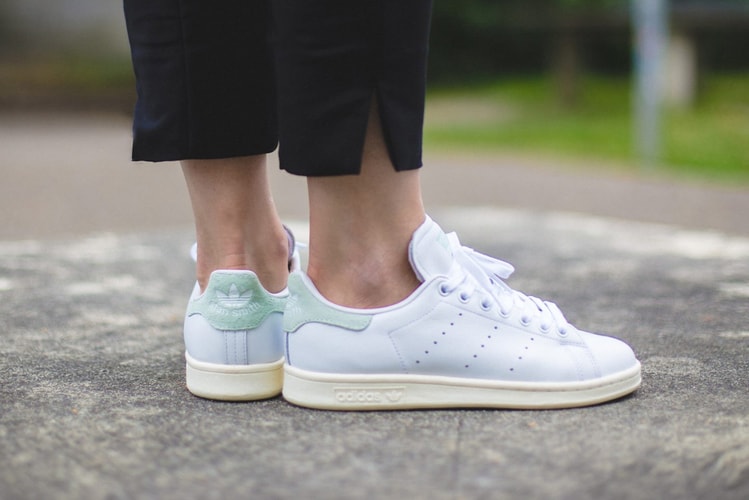 The adidas Stan Smith Is Minty Fresh In "Vapour Green"

Another pastel rework of the beloved Three Stripes sneaker.
By Teresa LamAug 2, 2016 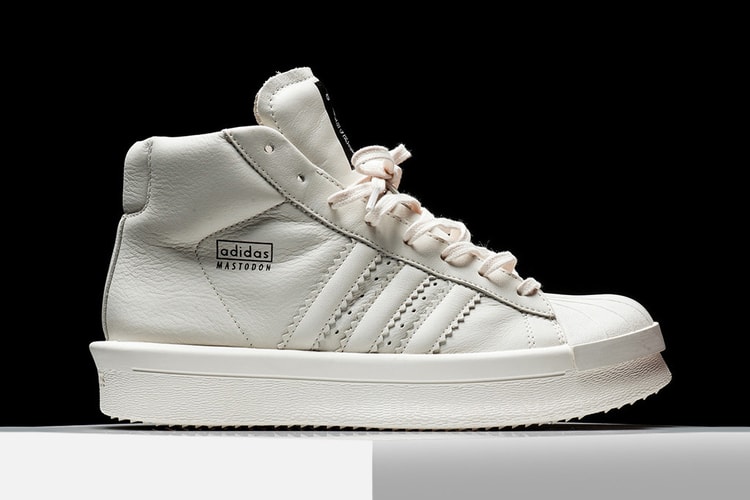 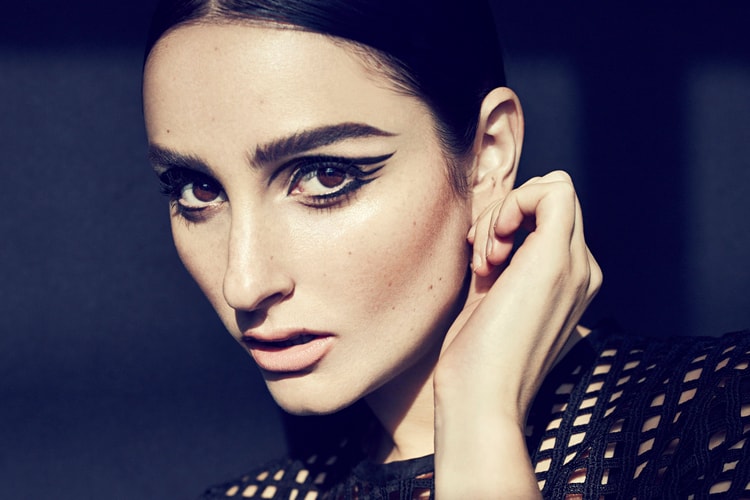 Another one from her upcoming album.
By Ashley HainesAug 2, 2016
More ▾