And it’s all for a good cause.

Featuring some of today’s biggest artists, TIDAL X: 1015 has officially booked Beyoncé, Nicki Minaj, Alicia Keys, Lauryn Hill, Lil Yachty and more for a massive concert in Brooklyn. To be hosted at Barclays Center, the charity event will raise funds for the Robin Hood Foundation, which is dedicated to fighting poverty in New York City. The concert is, of course, being put together by TIDAL, where it will also be live-streaming the event when it takes place on October 15. Ticket pre-sales will start September 22 at 10 a.m. EST, with general sales opening on September 26 at 10 a.m. EST.

Nicki Minaj Links Up with Lil Wayne & David Guetta for New Track, "Light My Body Up" 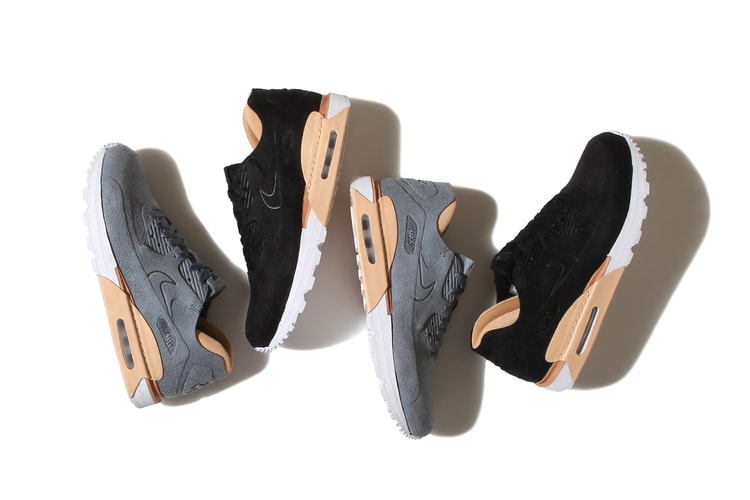 The Nike Air Max 90 "Royal" Gets a Premium Suede Treatment

Take your pick between grey and black.
By Teresa LamSep 22, 2016 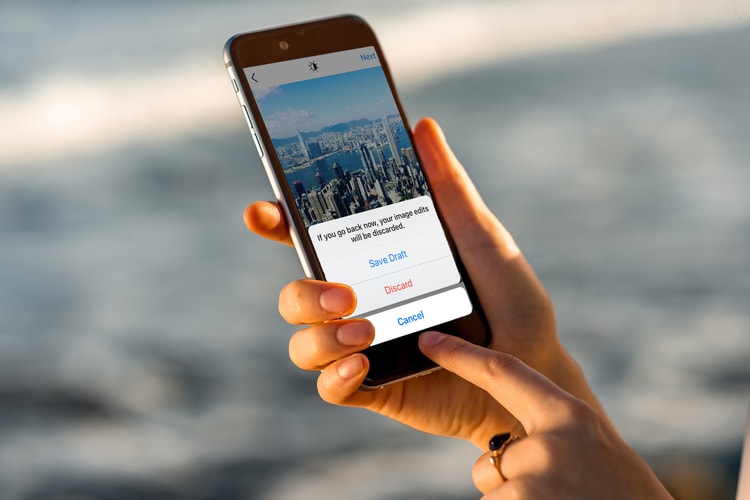 Anyone else getting their #TBT posts ready?
By Teresa LamSep 22, 2016 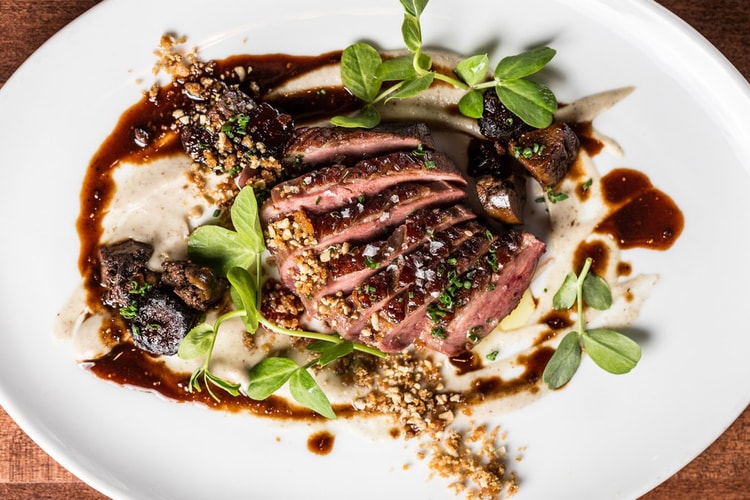 'Condé Nast Traveler' Lists the Best Restaurants in the World 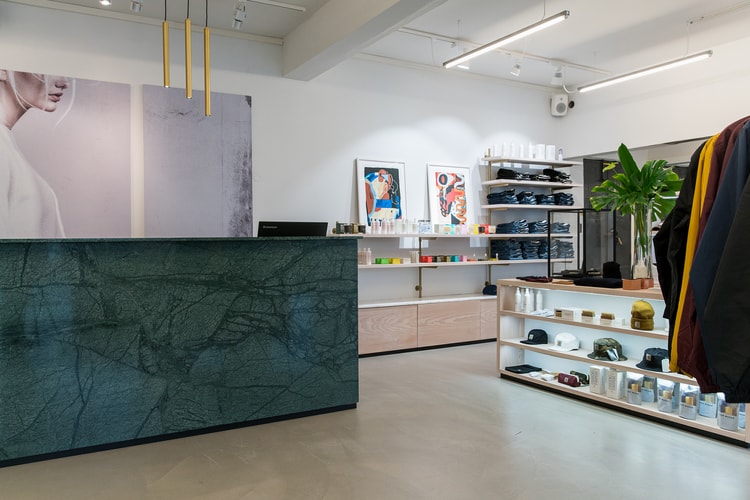 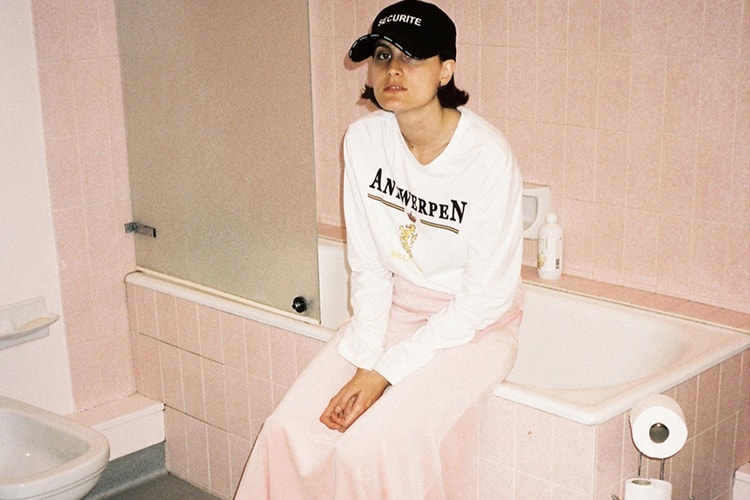 Join Demna Gvasalia and gang for a ‘Vetements Summercamp.’
By Zarah ChengSep 22, 2016 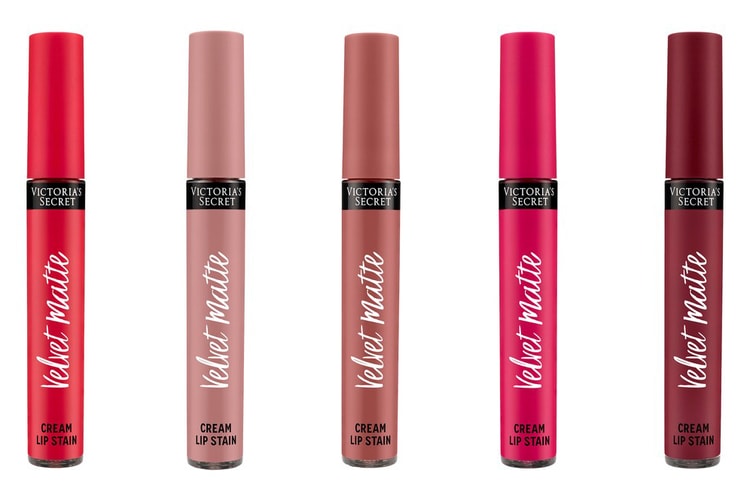