Harper’s Bazaar unveils the October 2016 cover — more than a magazine issue, it’s a true fairy tale. Enter the enchanted forest with Gigi Hadid, who plays dress up in couture looks for the season. The model is purely regal, her elegance matched by lush green instead of her usual cityscape and captured by Karl Lagerfeld.

Gigi’s wardrobe from head-to-toe consists of only the hautest: count Schiaparelli, Valentino, Atelier Versace and even a few crowns. Get enthralled by her spread above ahead of the issue’s drop on September 20. 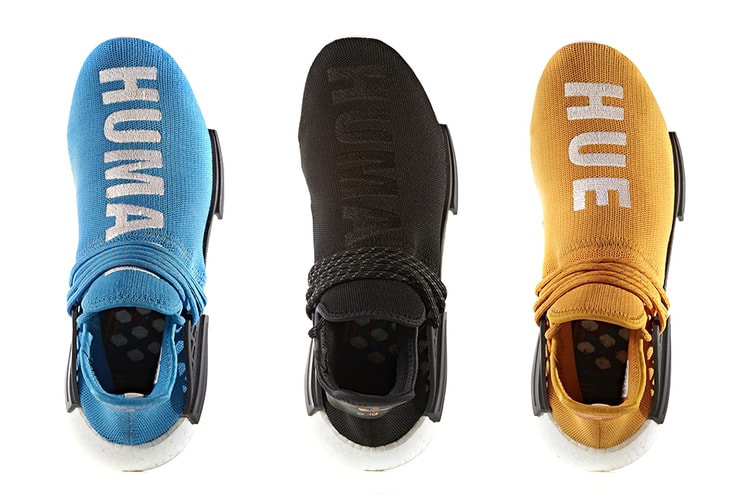 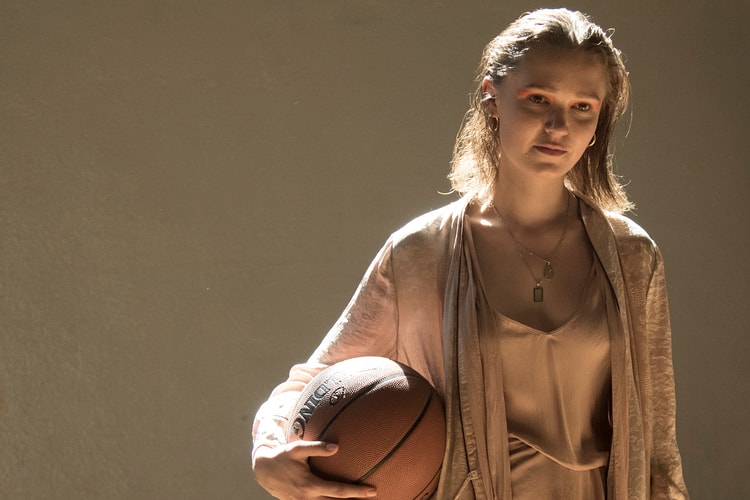 Combining sports and style in the most literal sense.
By Ashley HainesSep 15, 2016 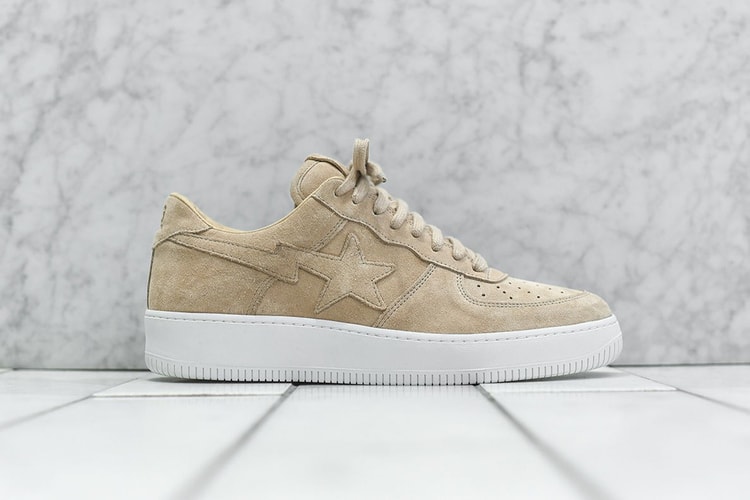 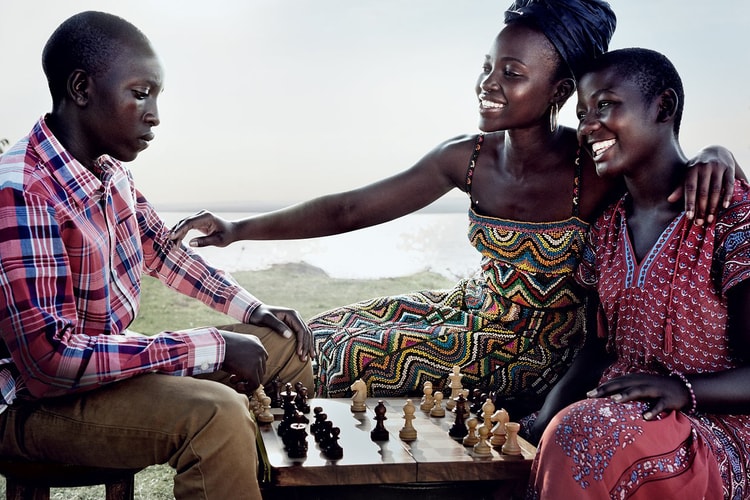 Home is where the heart is and ‘Vogue’ was on-hand to capture the moments.
By Lily ChenSep 15, 2016 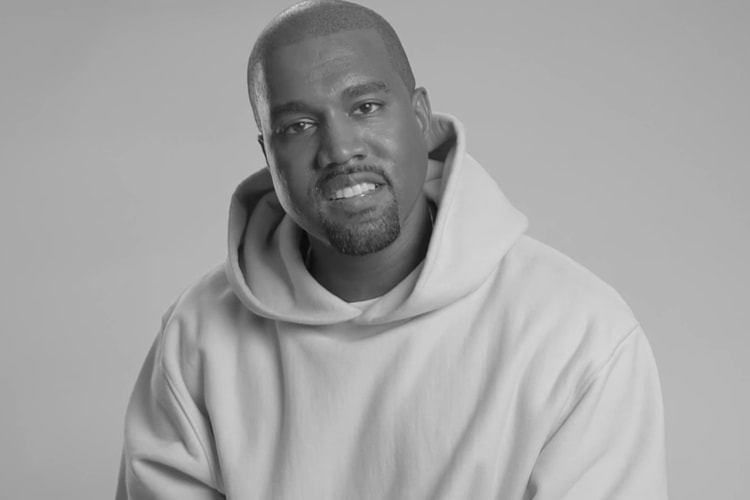 Believe in Kanye West and His Work? He Wants Your Help 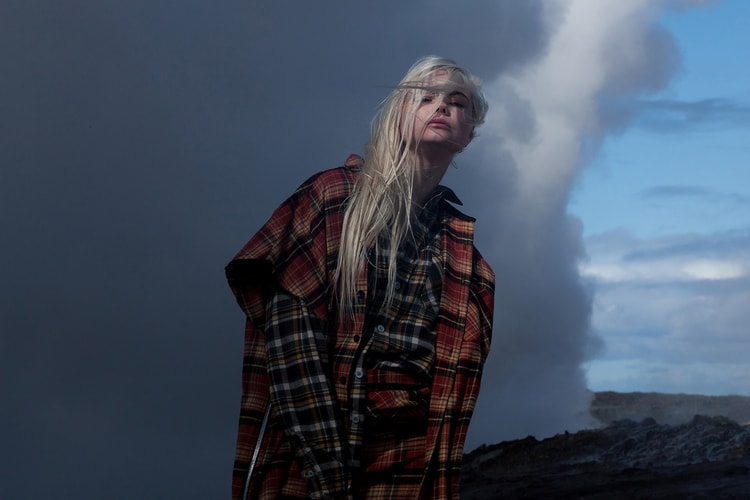 The exclusive Fear of God Capsule Collection is here with a volcanic editorial to complete.
By Lily ChenSep 15, 2016
More ▾