Model and actress Adwoa Aboah has recently teamed up with i-D magazine to create a series of videos discussing women’s mental health, body image and sexuality. As the cover girl of the magazine’s latest “Female Gaze” issue, Aboah has travelled to Los Angeles to interview some of the city’s powerful females.

In the finale episode of the series, the host of the show talks to activist Kiran Gandhi about her experience of running a marathon while being on her period. Aboah also explores the topic of sexual freedom with rapper-singer Brooke Candy. In addition, Aboah has visited members of the all-female motorcycle club, The Velvets, to find out how women cab make a change if they stand together as a team. Watch the video above to learn more. 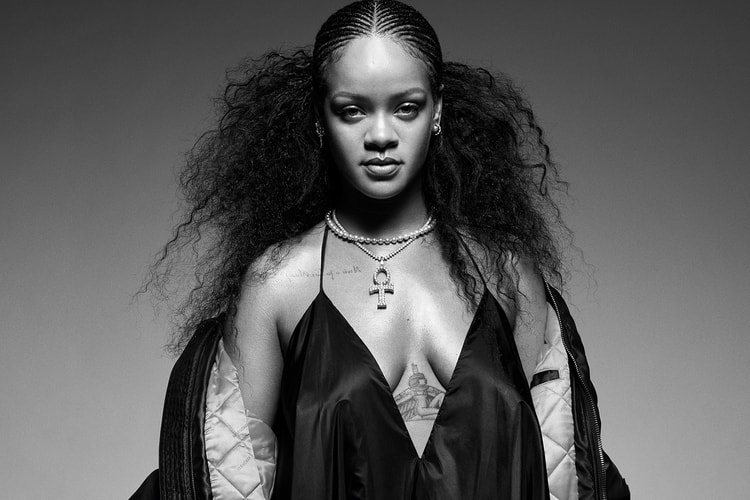 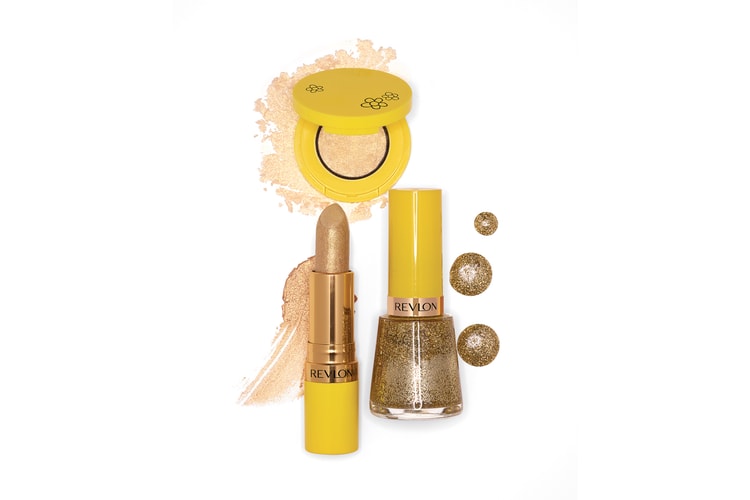 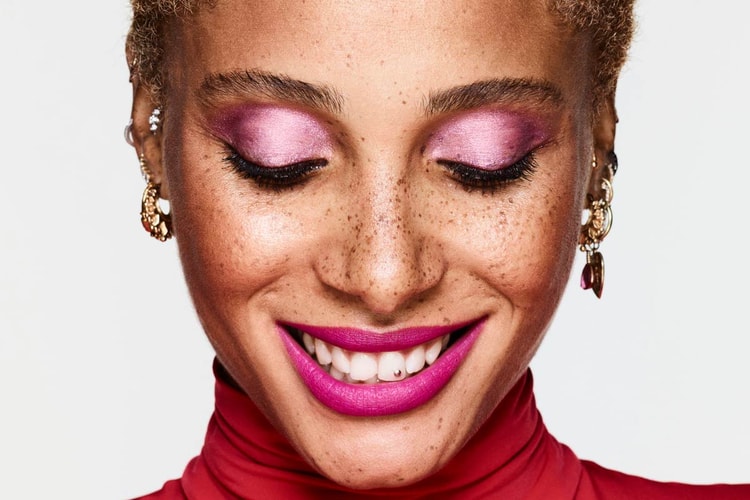 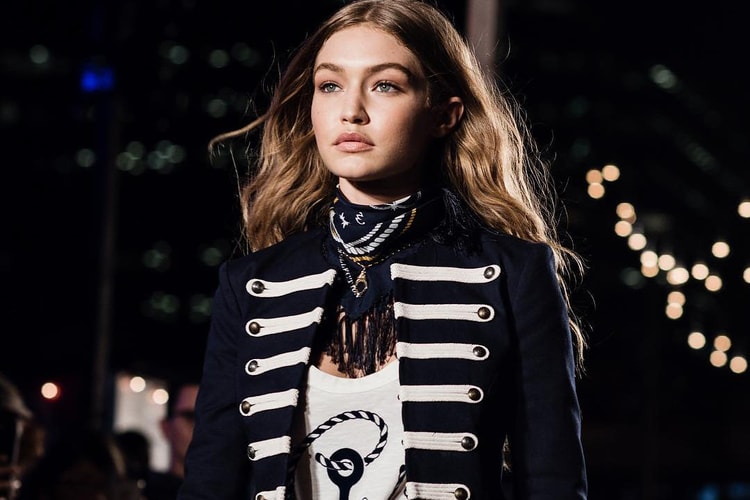 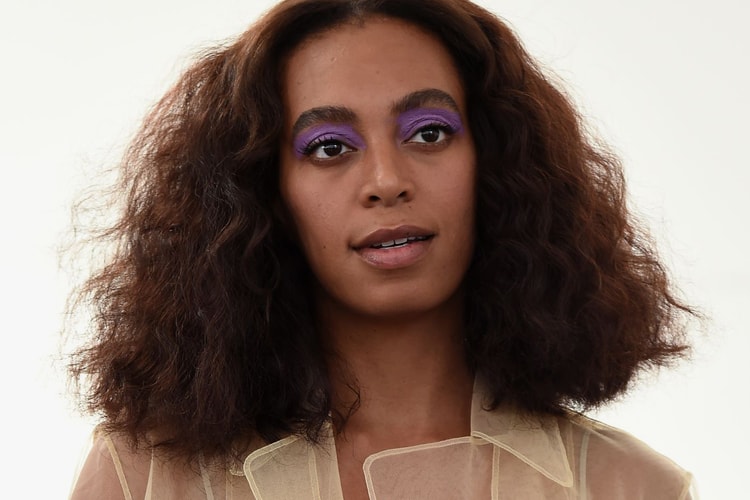 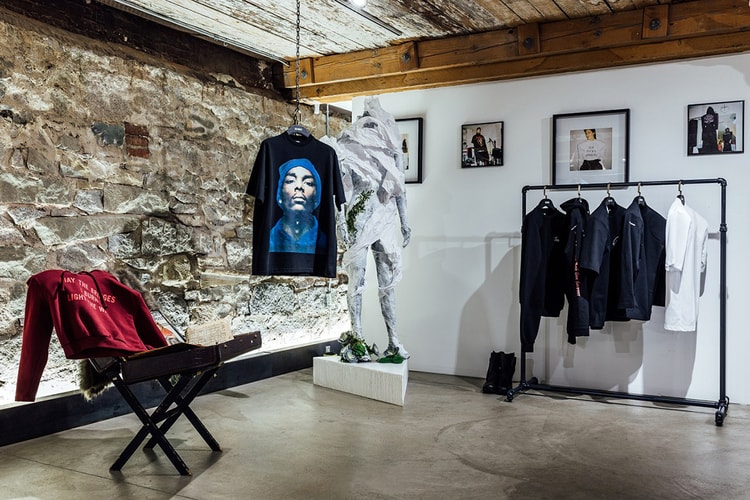 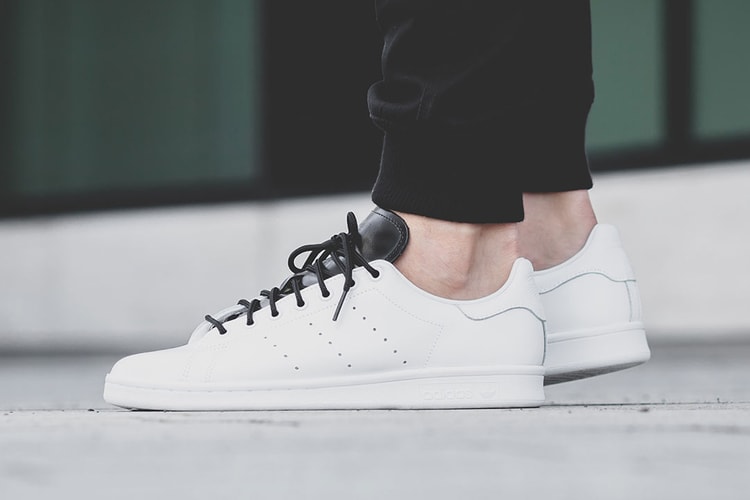 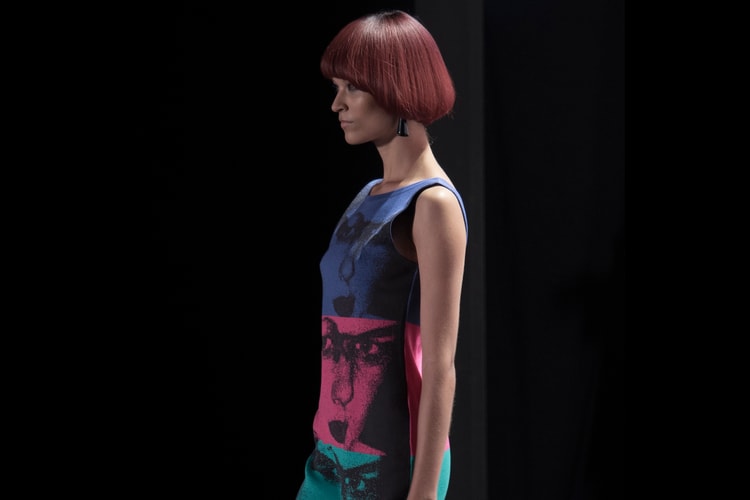 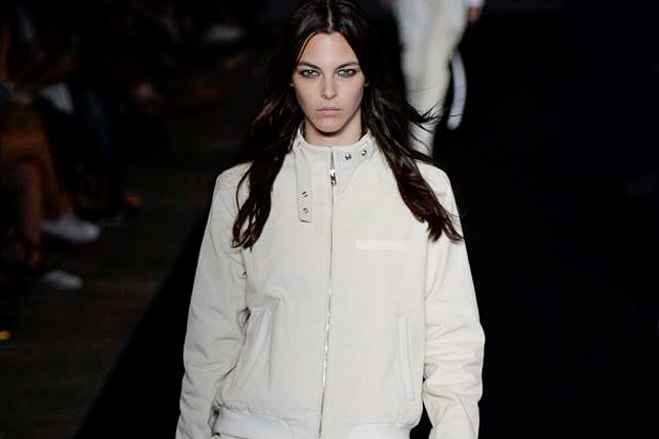