YEEZY Season 4 continues to be the most talked about affair of New York Fashion Week — now Kanye West himself has spoken. In light of criticism over both his apparel and the actual presentation, the musician-cum-designer addressed his own feelings just one day later at a ‘Saint Pablo’ tour stop in Washington D.C. “Today I need to hear these songs,” Ye paused. “I needed to rehear the lyrics that I was saying or what I was feeling when I wrote these songs and had to overcome these certain controversies and whatever happens in life.”

This marks the first time Kanye talked publicly about the show, adding “I feel like the Cavs last year when Kyrie got hurt. Y’all know what I am talking about, I am talking about the fashion show yesterday. I want y’all to look at it with your eyes and not with your ears.” The day after that concert, he then took to Twitter to proclaim how he wants to “make people feel great” and thank everyone for joining him on his creative journey.

See Kanye’s 14-minute speech and tweets, and then read his collaborator Vanessa Beecroft’s statement — in which she attributes emotional stress as the reason why some models passed out — here.

Each and every one’s time, insight and feelings are invaluable to us. We want to make people feel great.

Thank you for embarking on this creative journey.

With love and respect, Kanye West 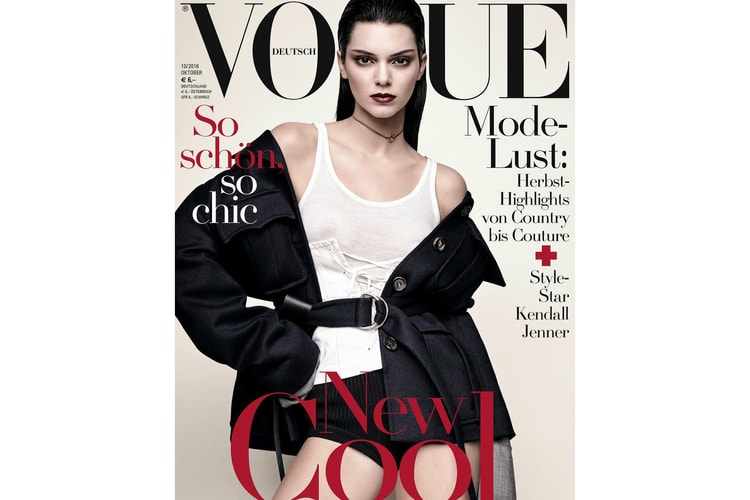 Kendall Jenner Hits Her Lucky Seven With Yet Another 'Vogue' Cover 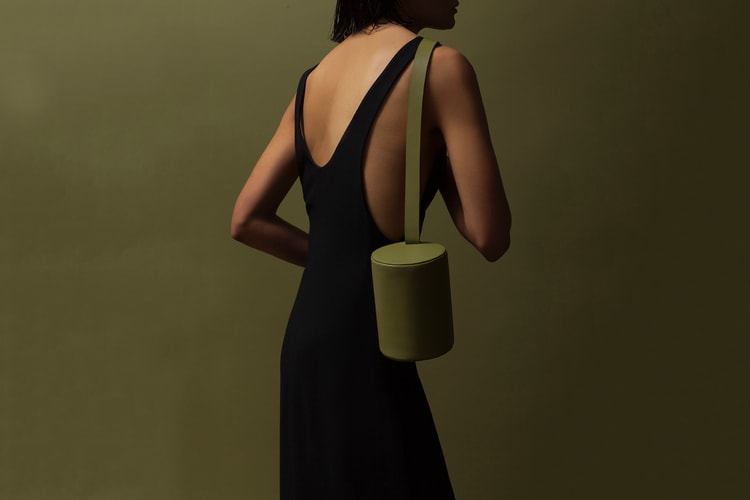 Minimalists, Building Block Will Be Your New Handbag Obsession 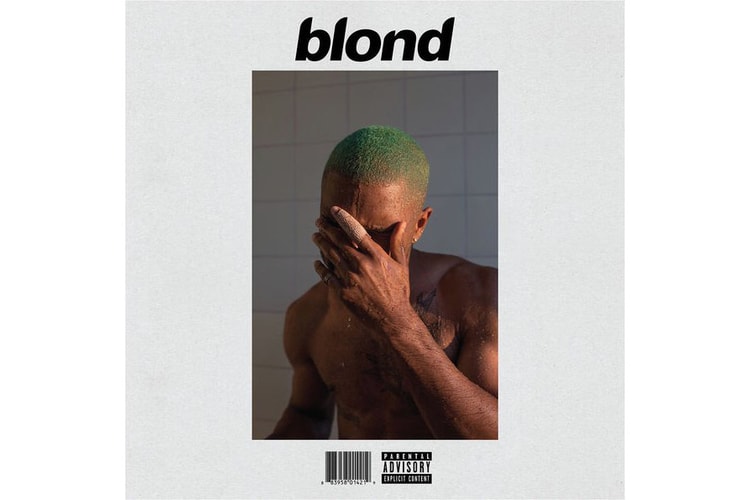 You Can Now Listen to Frank Ocean's 'Blond' on Spotify

As if you haven’t already listened…
By Ashley HainesSep 9, 2016 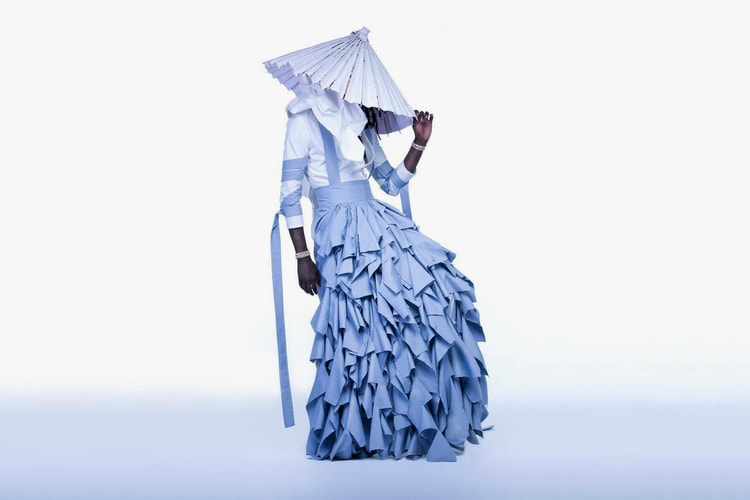 "There Will Be Two Brides" at Young Thug's Wedding – Yes, He's Wearing a Dress 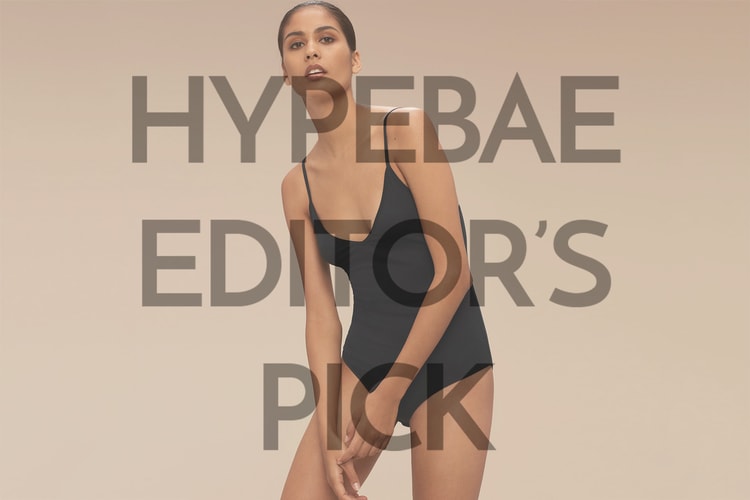 You'll Never Want to Get out of Aritzia's Kinver Bodysuit

This is NOT a drill — this bodysuit is extremely comfortable.
By Helena YeungSep 9, 2016 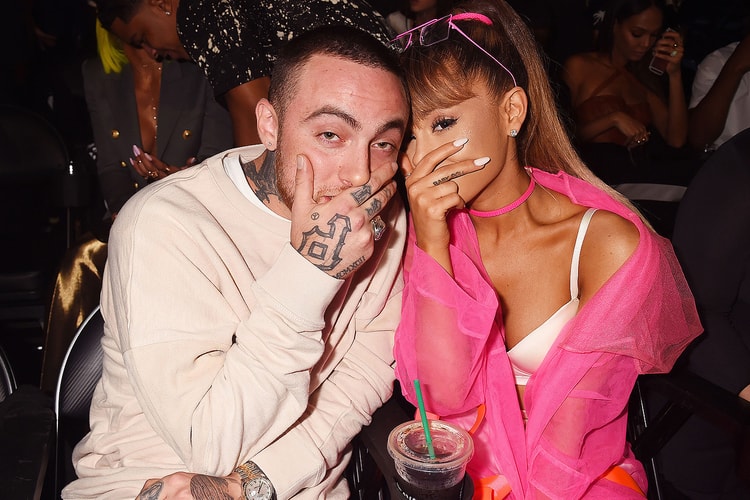 The couple oozes romance on “My Favorite Part.”
By Ashley HainesSep 9, 2016
More ▾