Photo Recap: Here's Everything That Went Down at YEEZY Season 4

Yeezy Season 4 wasn’t the spectacle Season 3 proved to be – it was no listening party – but it was an undeniable Kanye West production and about the collection itself.

For starters it wasn’t even in Manhattan – no, ‘Ye took Season 4 to Franklin D. Roosevelt Four Freedoms Park in Roosevelt Island. Nude leptard-clad models stood – did some almost pass out? – under the scorching sun on a grass plane. Combined with a morose soundtrack, dare we suggest West wanted to connect to a greater power, say Mother Nature?

Models stumbled down the show in signature Yeezy garments – progressive sportswear in slouch proportions. The exception? The colors proved to be the most demure yet – the monochromatic gamut ran between cream and porcelain. Thigh-high clear boots stood out and so did all-white Yeezy Boost 350 v2.

Check out our photo recap above. Another Yeezy season’s come and gone. 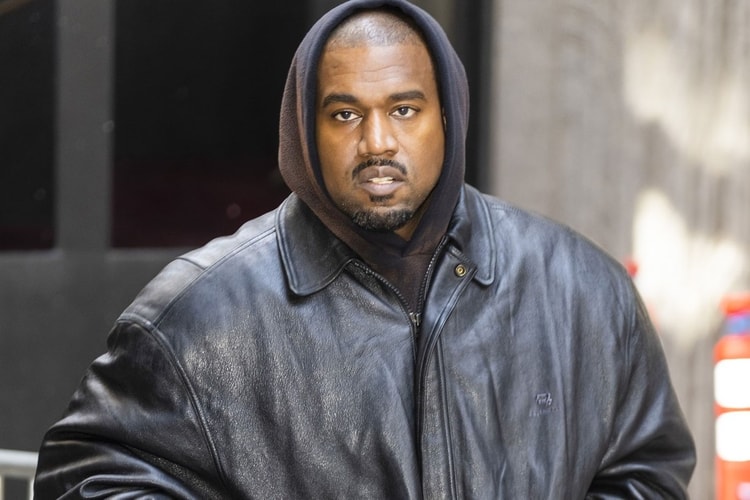 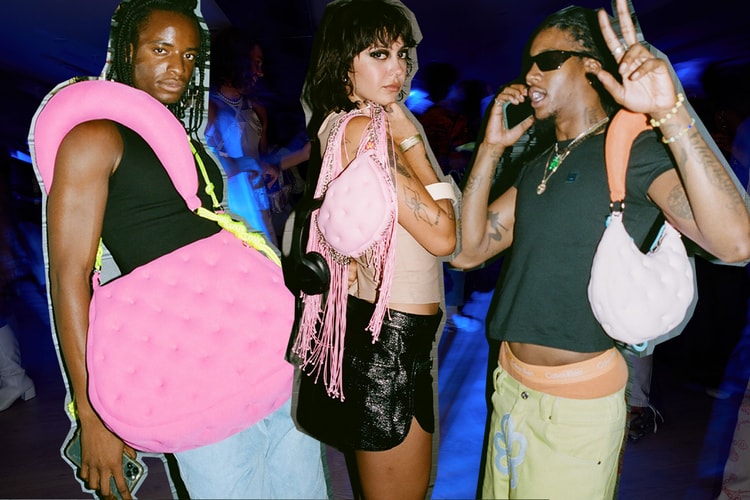 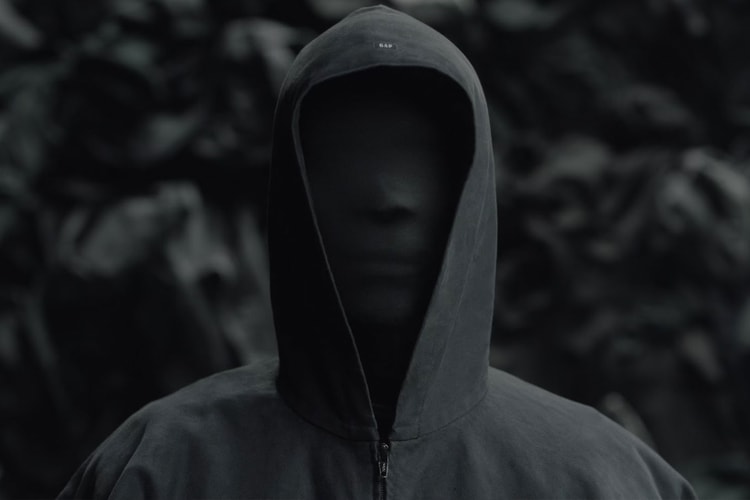 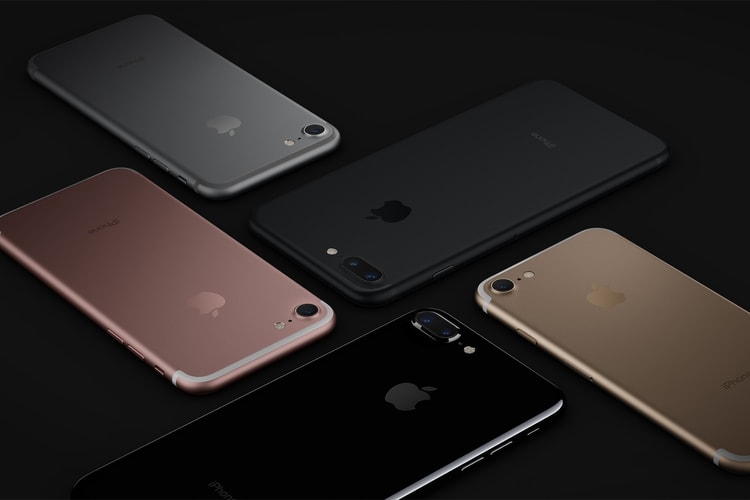 Meet Your iPhone 7: Pre-Order Apple's Most-Advanced Yet on September 13 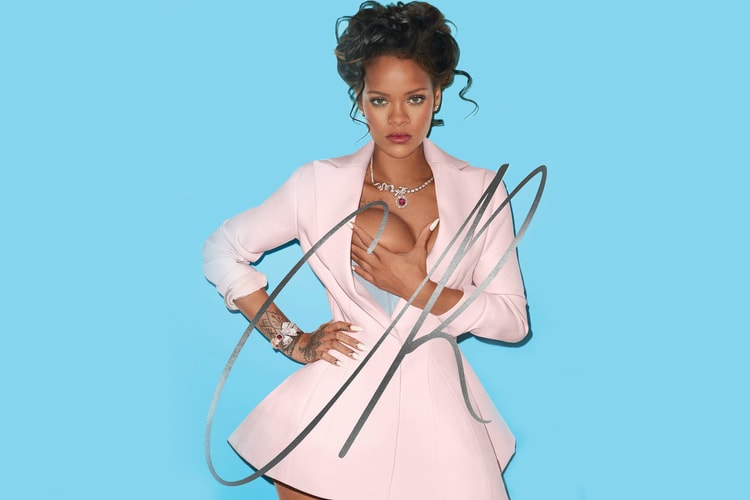 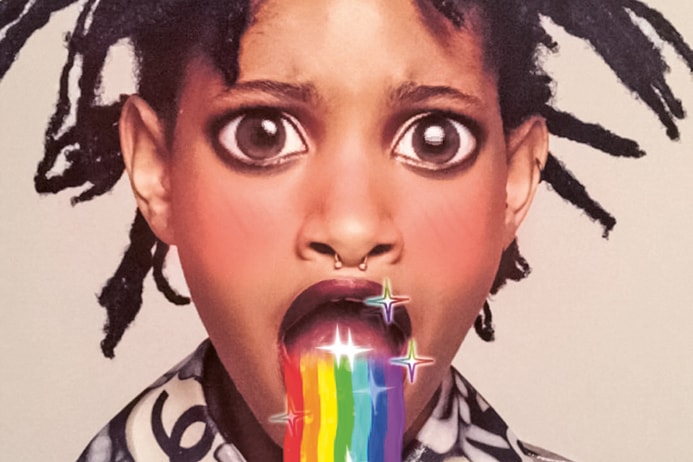 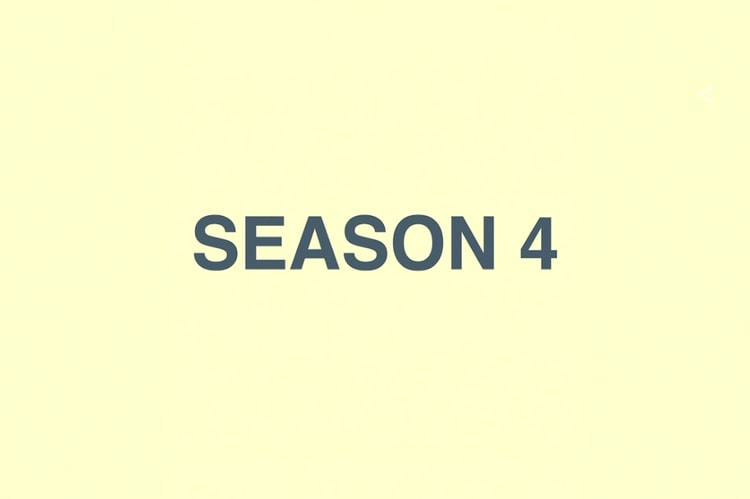 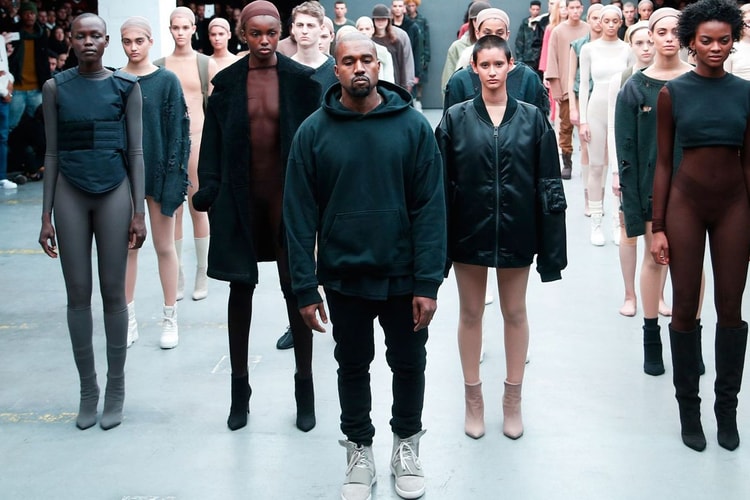 Casting Call Controversy: Kanye West Clears Up What He Meant By "Multiracial Women Only"

Read that, plus the inspo behind YEEZY Season 4, his Drake collab and more.
By Ashley HainesSep 7, 2016 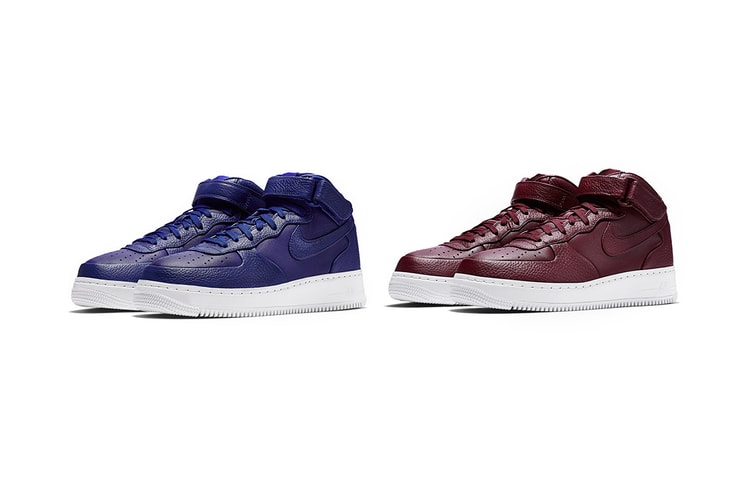 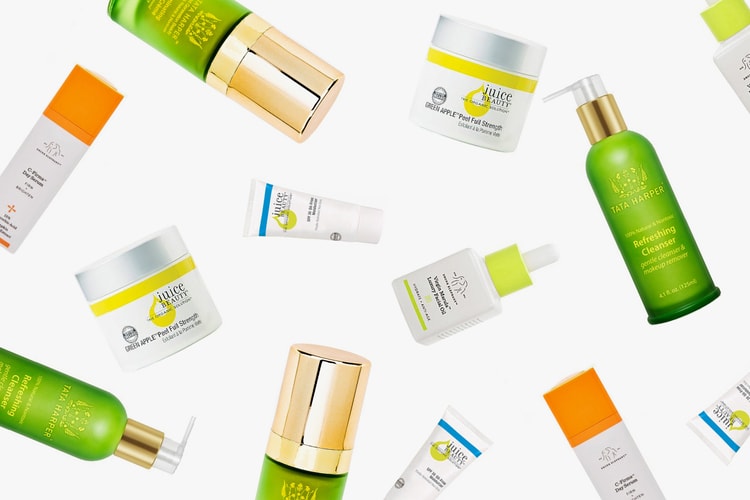 What Do Those Beauty Labels Really Mean?

In a world where new beauty terms are born almost everyday, here’s the lowdown on what they really mean.
By Siraad DirsheSep 7, 2016 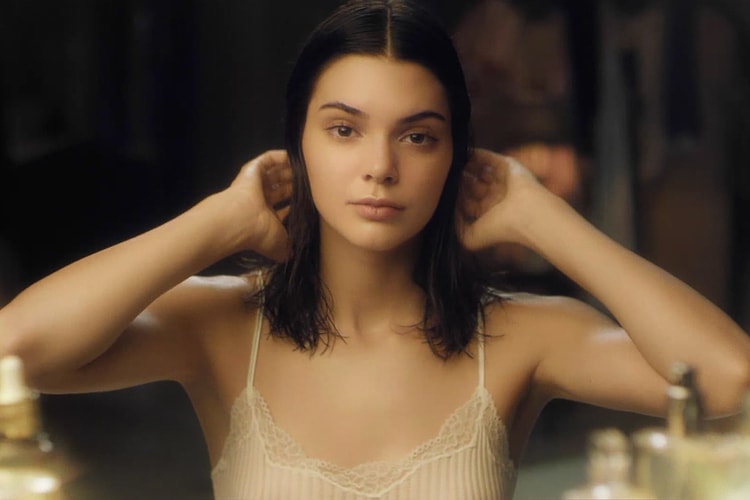 This Is Kendall Jenner's Fresh-Faced Cure for Jet Lag

Courtesy of Estée Lauder, of course.
By Ashley HainesSep 7, 2016 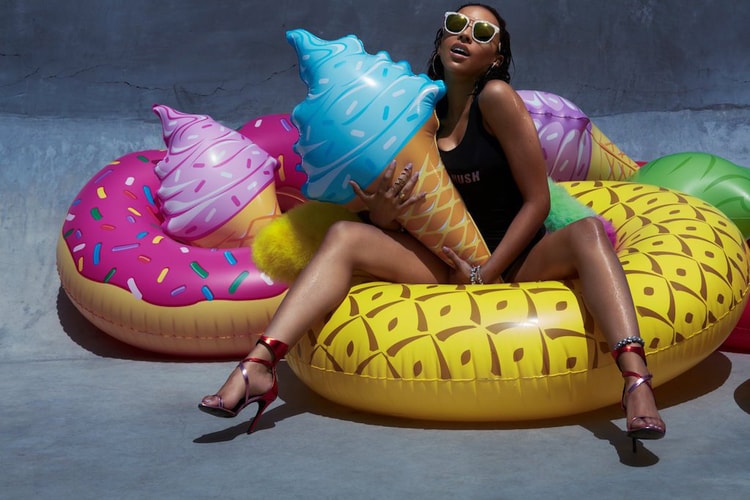 Did Rihanna have a part in Tinashe’s album delay?
By Lily ChenSep 7, 2016 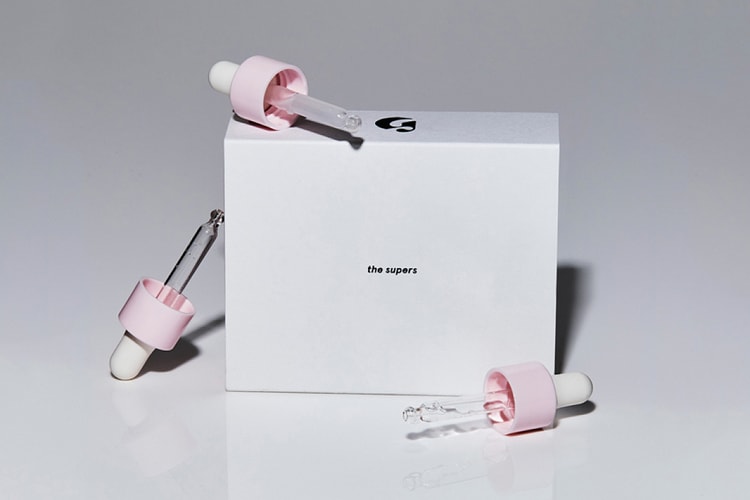