Kendall Jenner & Jaden Smith Join the Black Eyed Peas For "Where Is the Love?" Remake

The pop-hip-hop crew returns for a good cause.

After a five-year hiatus, The Black Eyed Peas have finally returned with a new version of one of their biggest hits, “Where Is The Love?” The remake was produced as a response to the devastating amount of tragic events that have happened in recent years, as will.i.am explains:

“I remember when the attack in Paris happened, people would say ‘We need “Where Is The Love?’’ again.’ And then Belgium happened, and then Turkey, and then Orlando, and then Philando, and then Alton before him, and then Dallas. Everyone was calling on us, like, we need that song again … I hope this song inspires the millennials to go all out, scream from the tallest mountain, care like your freedom depends on it, pay attention like that is at risk.”

The pop-hip-hop crew has recruited a long list of friends to participate in this special project. Apart from Justin Timberlake, who was originally featured in the Elephunk track, the group has also invited Kendall Jenner, Jaden Smith, A$AP Rocky, DJ Khaled, Snoop Dogg, Jessie J and more to lend their voices for the remake.

Watch the “#WHERESTHELOVE” music video here via iTunes, where proceeds will benefit will.i.am’s i.am.angel foundation. Check out the behind-the-scenes video above to learn more about the project. You can also head over to Wheresthelove.com to make donations for the families of Alton Sterling, Philando Castile, Aylan Kurdi and the officers who were killed in Dallas. 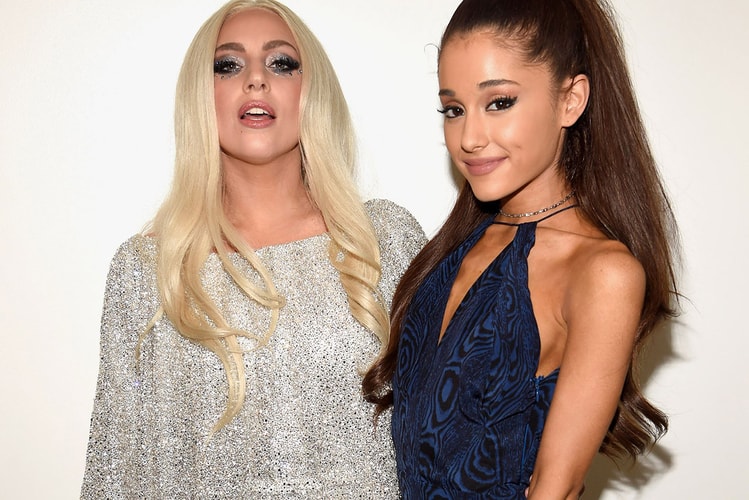 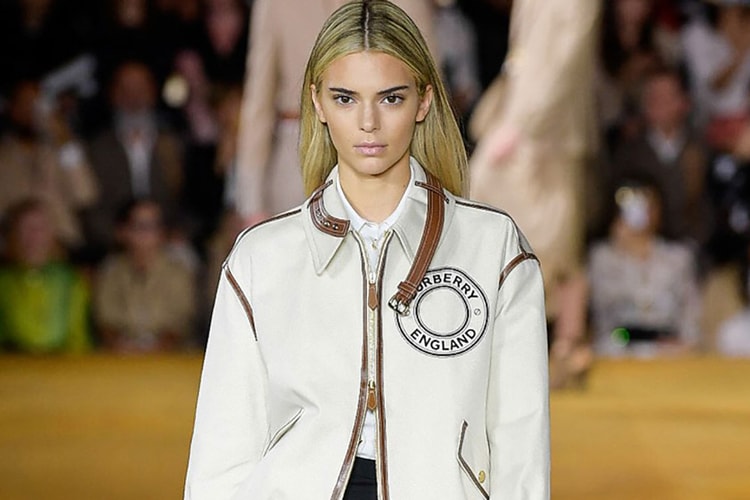 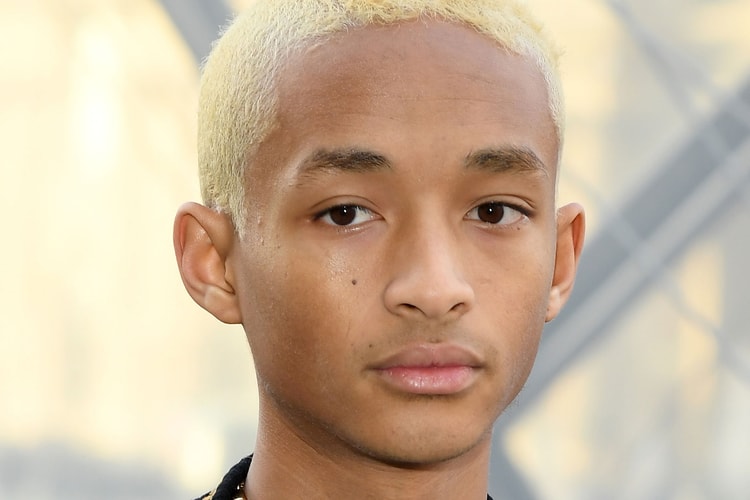 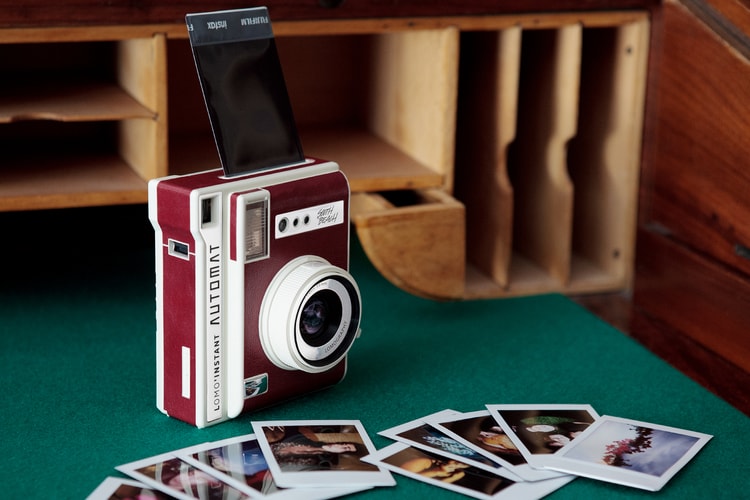 Step up your selfie game with this advanced automatic instant camera.
By Teresa LamSep 1, 2016 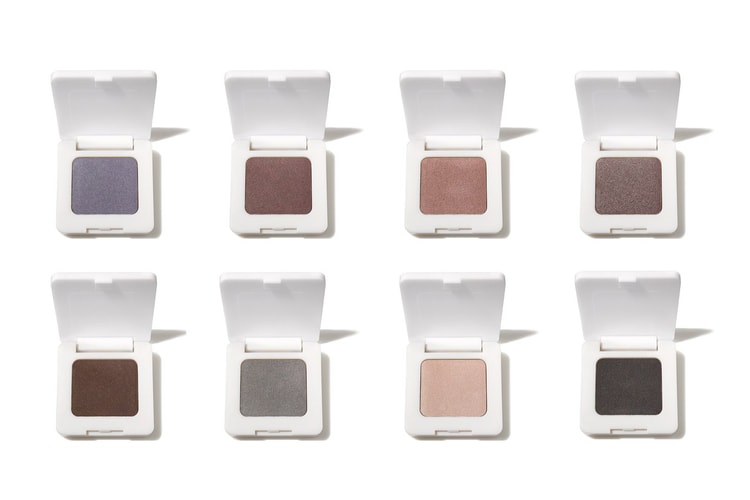 Available in a stunning array of 18 different shades.
By Teresa LamSep 1, 2016 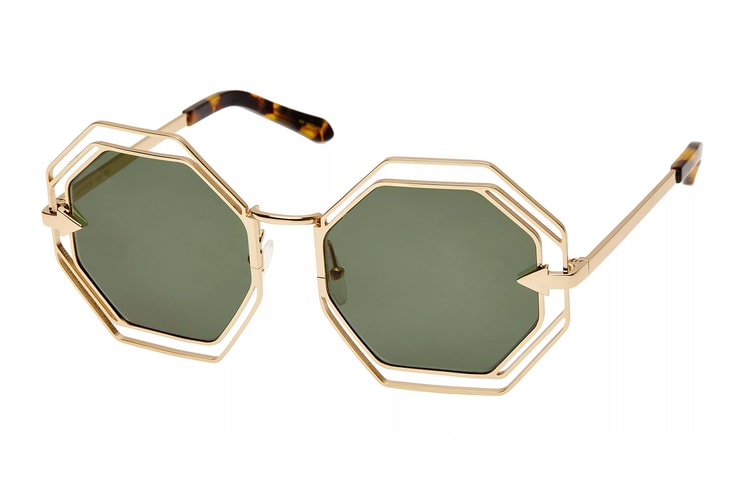 Inspired by the famous works of Surrealist photographer Man Ray.
By Zarah ChengSep 1, 2016 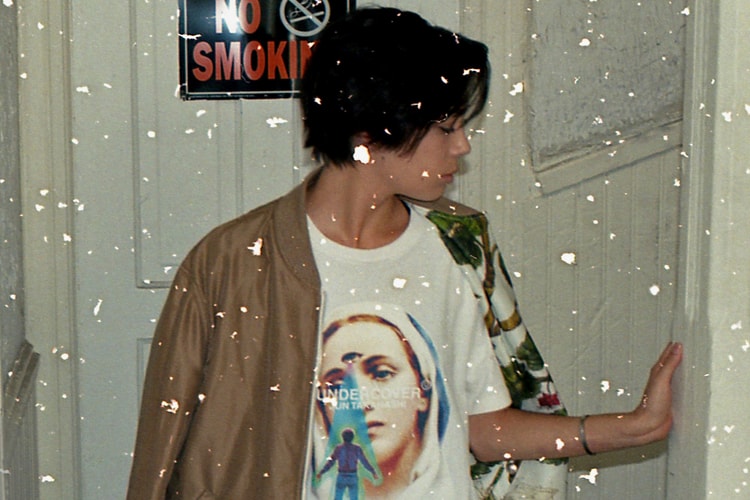 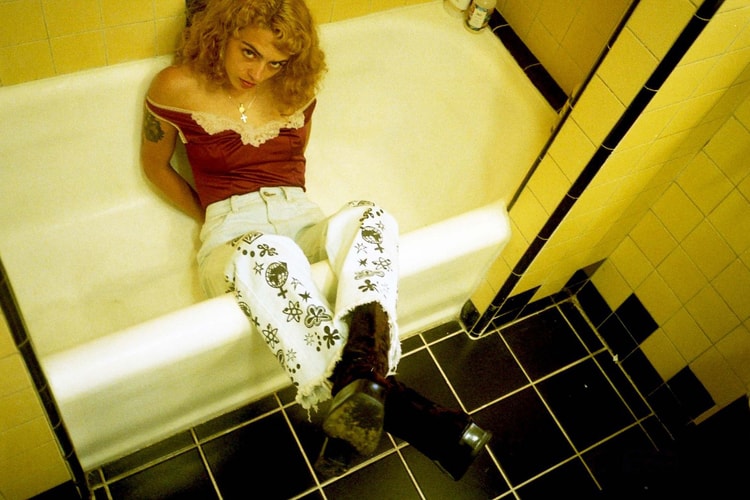 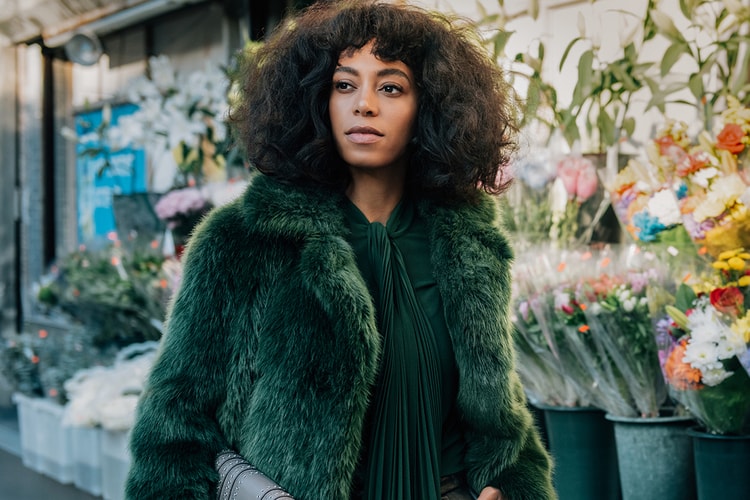