The reality star’s derrière almost gets kissed by the serial prankster.

It has barely been a minute since model-of-the-moment Gigi Hadid was assaulted by Ukranian prankster, Vitalii Sediuk, during Milan Fashion Week. However, it seems like the culprit has not learnt his lesson as he has moved on to target Kim Kardashian. Earlier this week, when the Olivier Rousteing muse was leaving Balmain’s headquarters in Paris, Sediuk leaped towards her bottom in an attempt to plant a kiss on it. As shown in a clip uploaded by Instagram user @makeupbymario, Kim K’s security guard Pascal Duvier and assistant Stephanie Sheppard helped protect the star and put a halt to the unpleasant attack.

As if his actions were not ridiculous enough, Sediuk has taken to Instagram to justify what he did as a protest: “I was protesting Kim for using fake butt implants. I encourage her and the rest of Kardashian clan to popularise natural beauty among teenage girls who follow and defend them blindly.” Celebrities and their bodyguards really need to watch out for this one in the future.

Watch the video below to learn more about the incident. You can also read Kim’s response to the event below:

Look but don’t touch #Paris #kimkardashian #MakeupByMario. Of course @pascalduvier crushed him and @steph_shep too

My security @PascalDuvier is a G 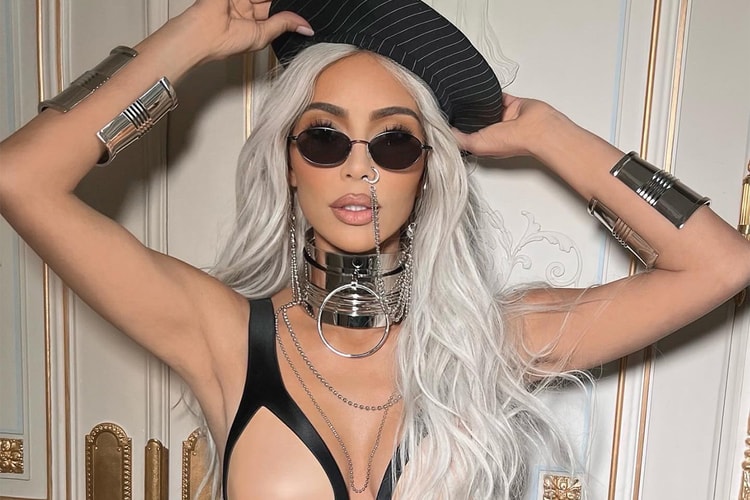 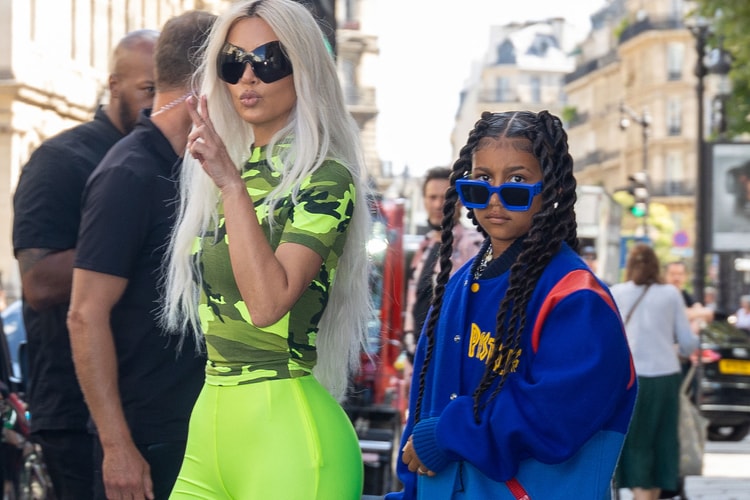 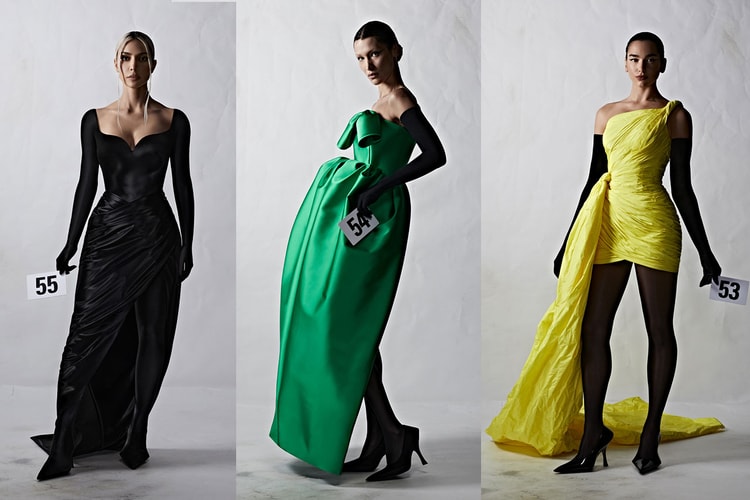 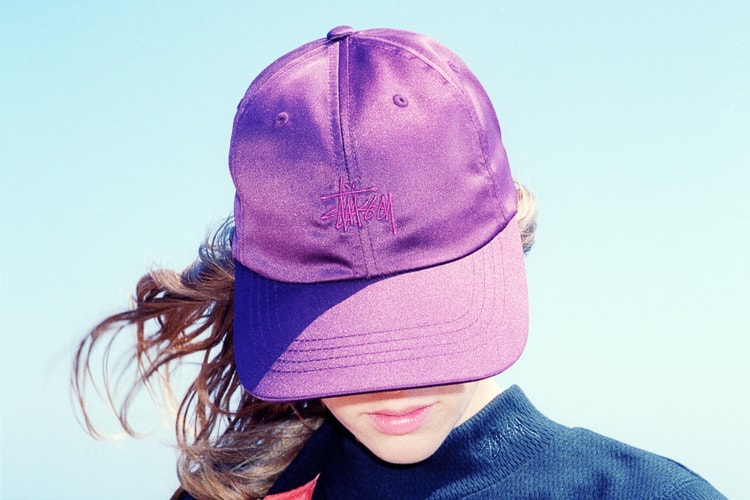 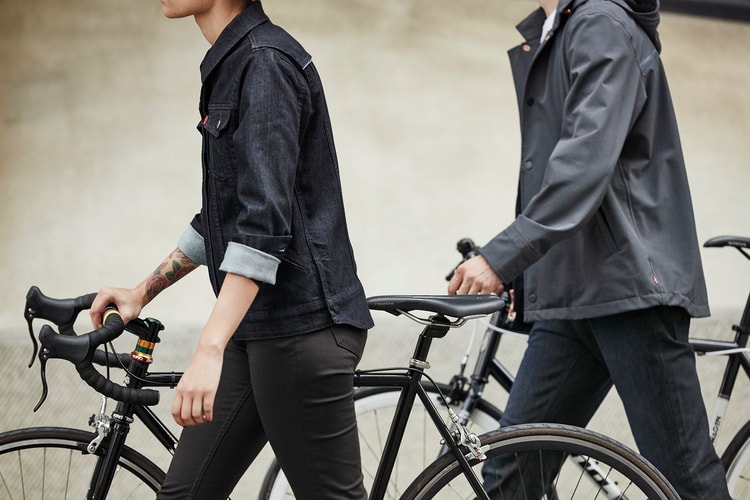 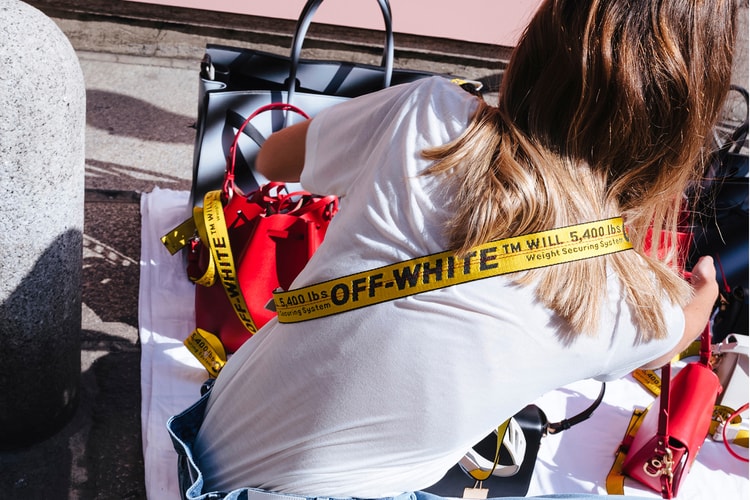 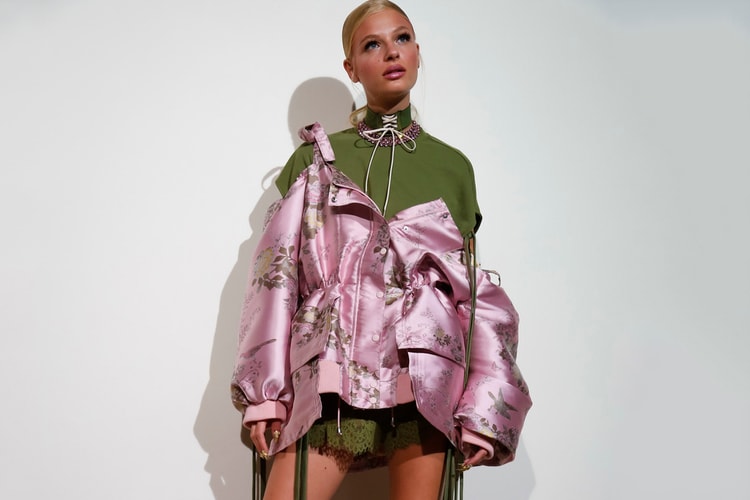 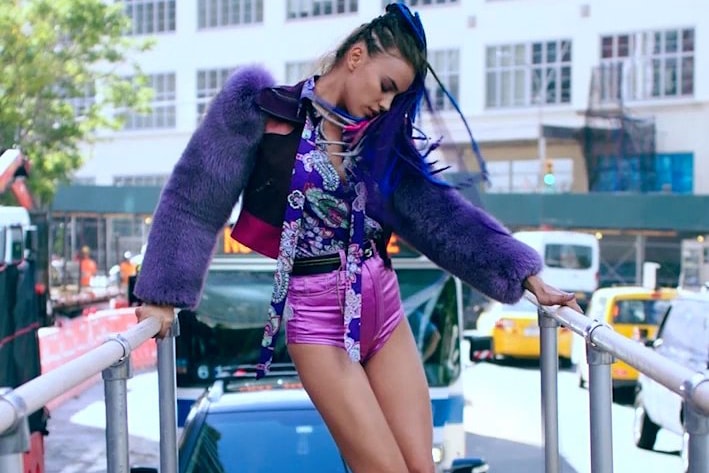 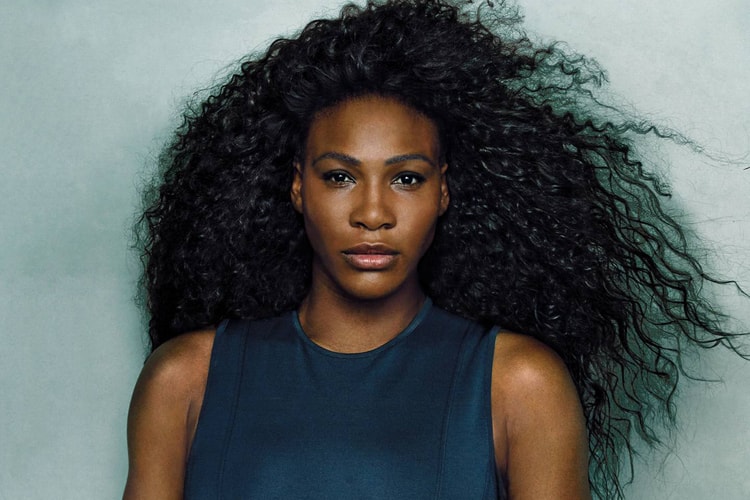 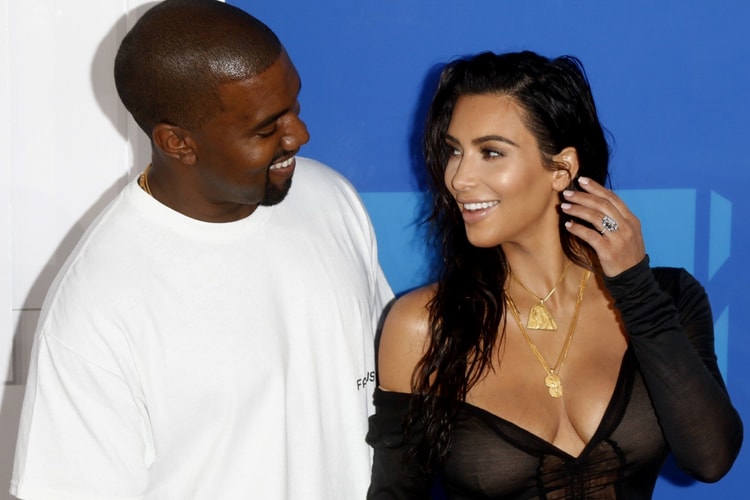 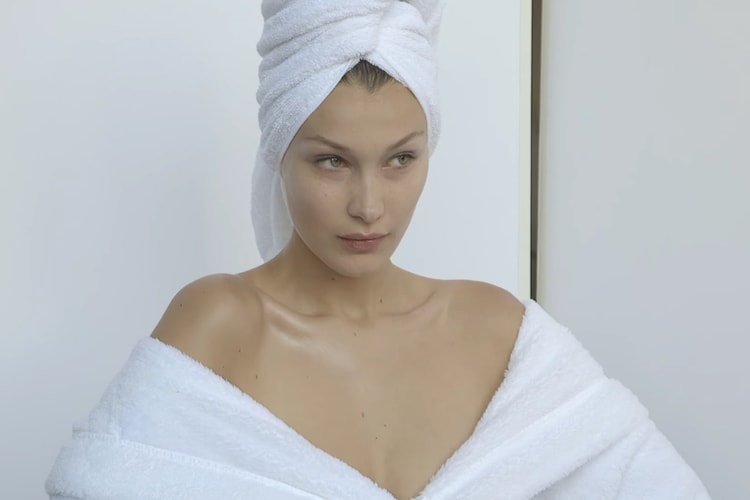 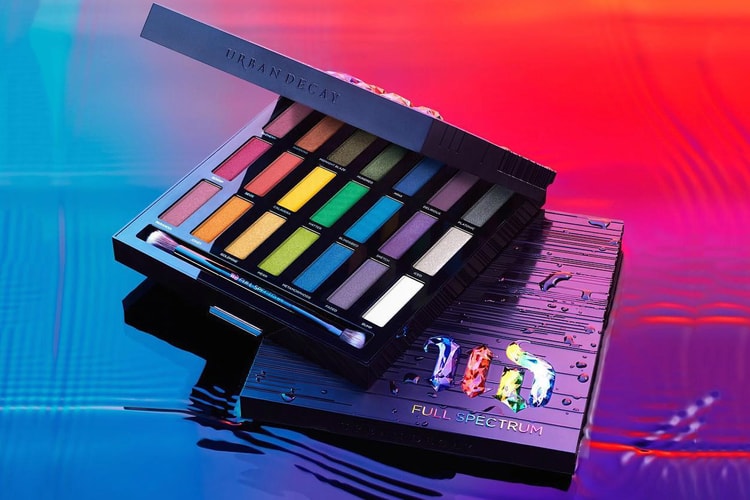 Are you ready to show your true colors?
By Ashley HainesSep 28, 2016
More ▾