Watch Lady Gaga Rock Out in Her "Perfect Illusion" Video

Lady Gaga is set to appear in the new season of American Horror Story, but before her season six debut she stars in her own visual for “Perfect Illusion.” The high-energy scenes match the song itself — the first single from her upcoming fifth studio album is a revved-realization of a love that wasn’t real. Bloodpop, Mark Ronson and Tame Impala’s Kevin Parker join the singer for an electro-pop dance party slash performance in the middle of the desert.

Joanne will arrive October 21 — rock out up top in the meantime. 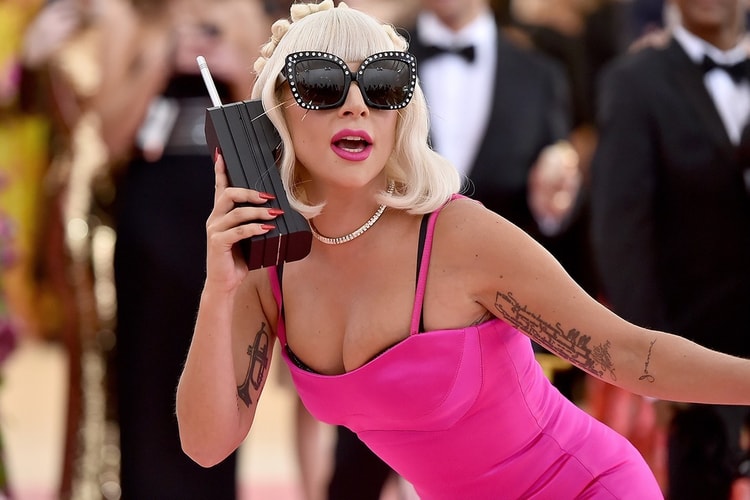 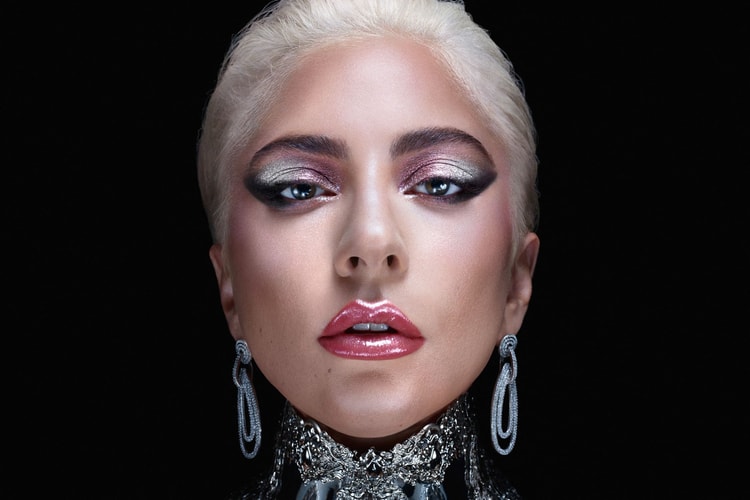 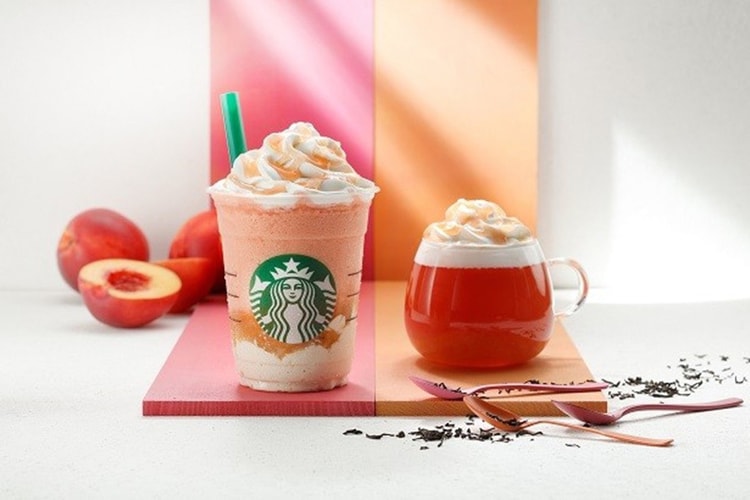 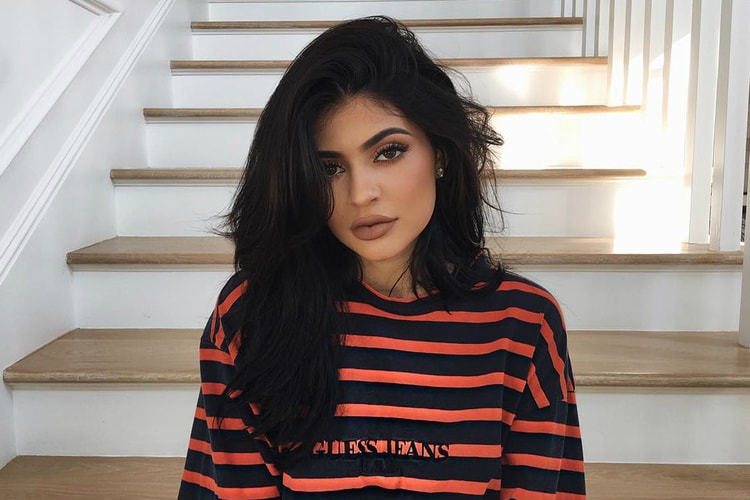 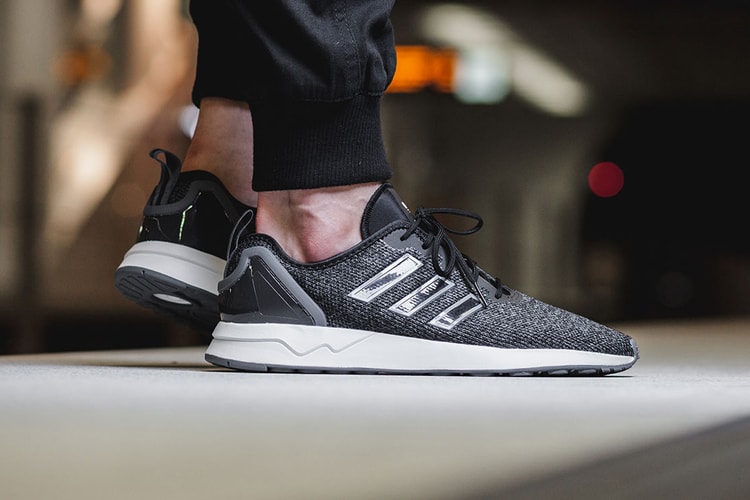 Crafted with a knitted upper for a sock-like fit.
By Teresa LamSep 21, 2016 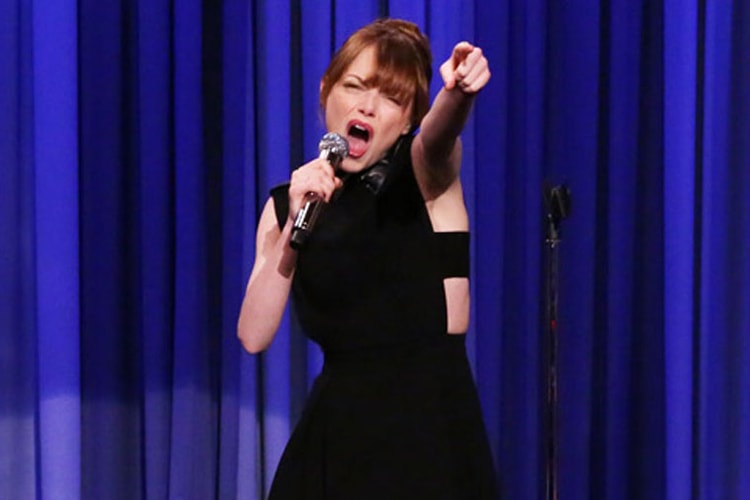 Can You Guess What Emma Stone and Ryan Gosling's Go-To Karaoke Songs Are? 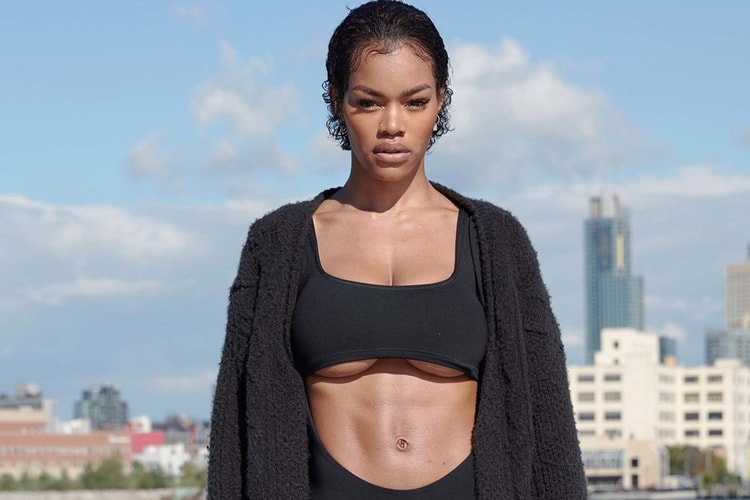 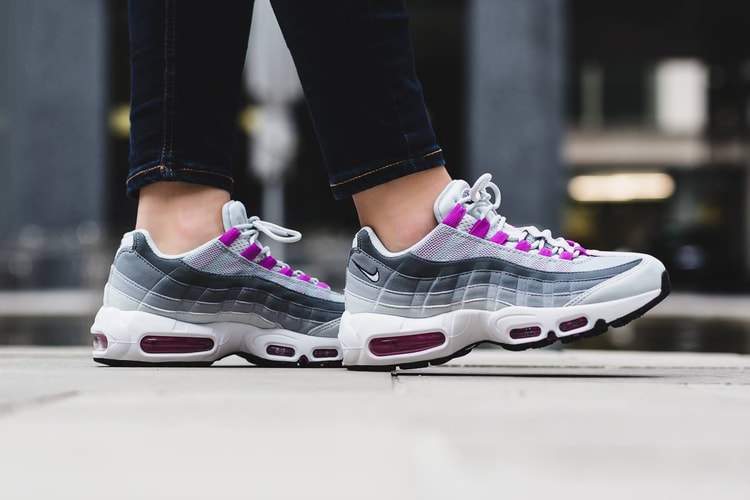