MJ breaks the music-design barrier once again plus watch a FW16 campaign video.

Marc Jacobs isn’t your conventional designer. He plays on the design and music arena with grunge and hip-hop lining the soundtrack to shows while the edgiest artists model in his campaigns.

That much is obvious looking at most recent collections including an MTV capsule that bumped ’80s kitsch and a Missy Elliot FW16 campaign. It’s right that Jacobs was picked to cover Billboard Magazine – the only designer to ever do so. The cover also counts St. Vincent and the two talk the intersection between music and design.

In other related news, MJ partnered with Apple Music to launch playlists by the campaign stars – Missy Elliot and Hype Williams will drop theirs soon and Kendall Jenner, Marilyn Manson and more will be up throughout September.

Head over to Billboard to read more and watch the Hype Williams-directed Marc Jacobs’ FW16 campaign video below. 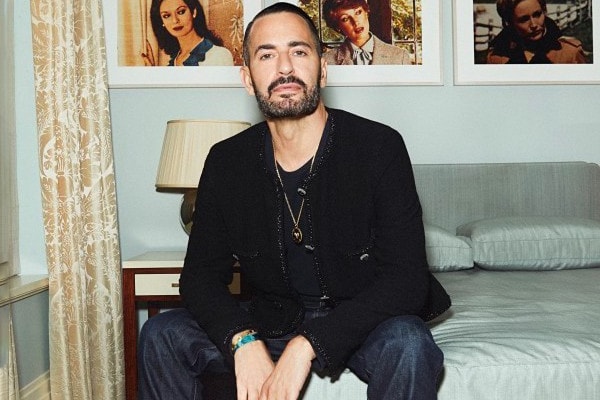 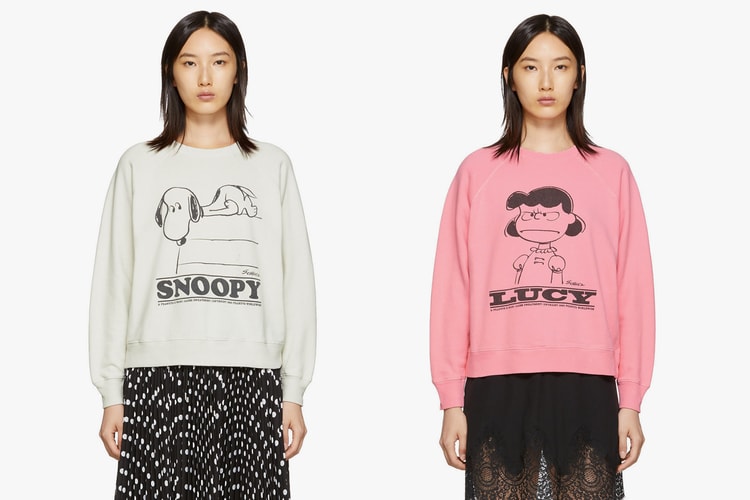 Treat Yourself to the Marc Jacobs x 'Peanuts' Sweatshirts and Sweatpants 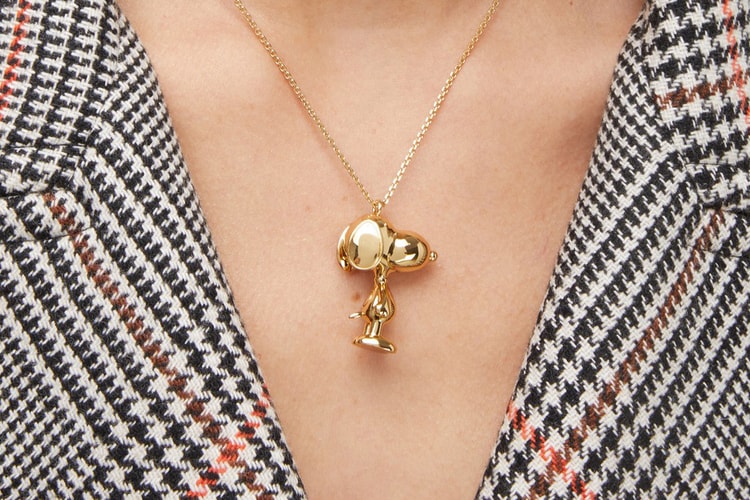 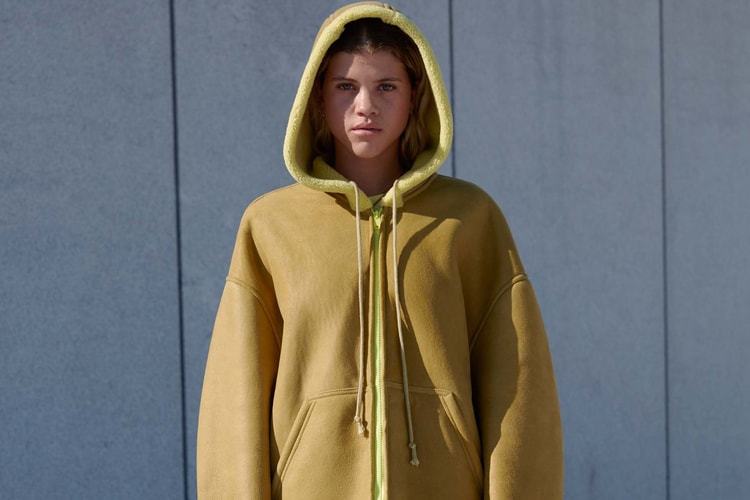 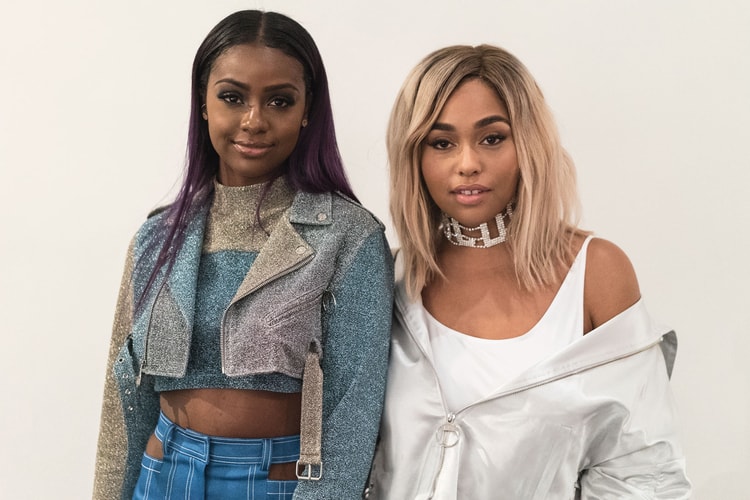 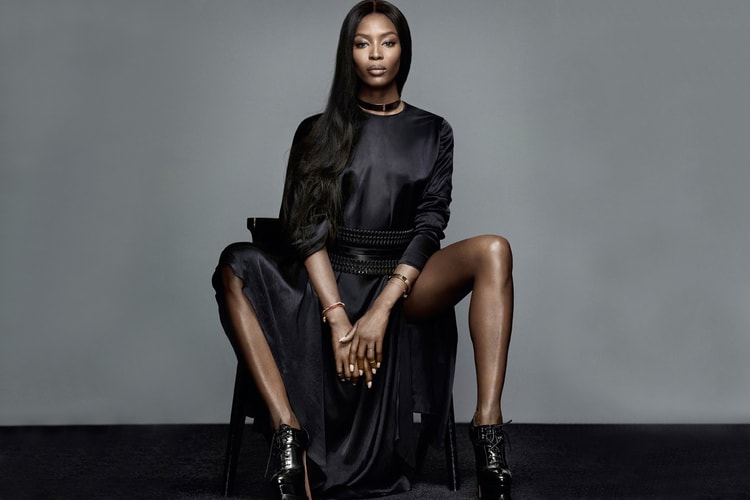 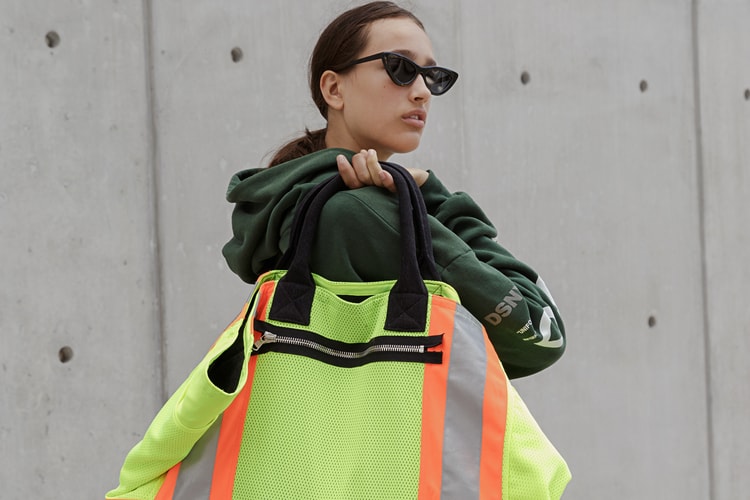 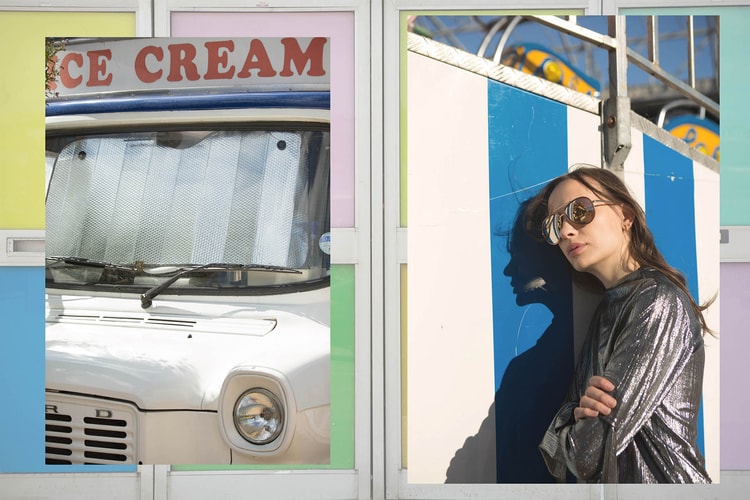 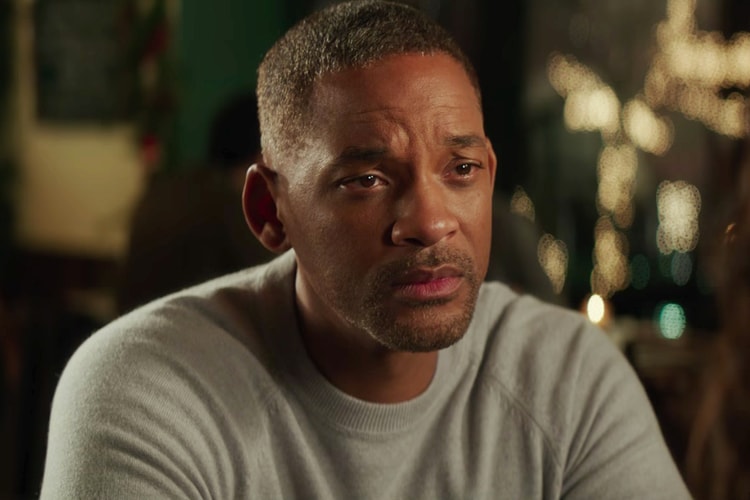