This could possibly be the artist’s final album.

M.I.A. has officially released her highly-anticipated fifth album, AIM. Featured in the 17-track record include the Skrillex and Blaqstarr-produced “Go Off,” the Diplo-remixed “Bird Song,” as well as “Freedun” and “Foreign Friend.” The artist’s latest album could possibly be her final one. As M.I.A. explained to BBC Radio 1’s Annie Mac earlier this year, AIM would be her last full-length project before she moves on to pursue other endeavors.

You can now listen to M.I.A.’s AIM by streaming below: 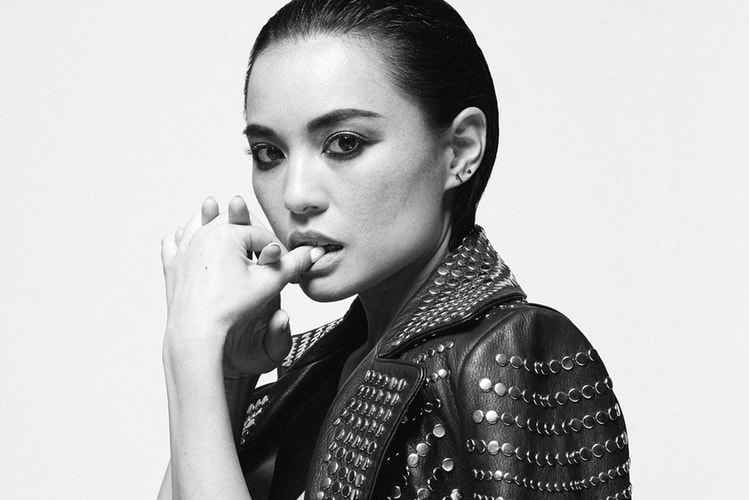 SOSUPERSAM Teams up with Esta. And P-Lo for New Single "So" 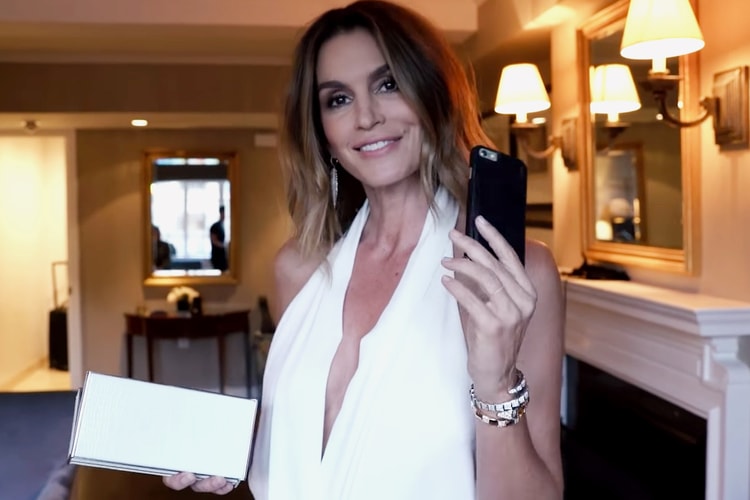 The supermodel gives a detailed guide on her stunning red carpet look.
By Teresa LamSep 9, 2016 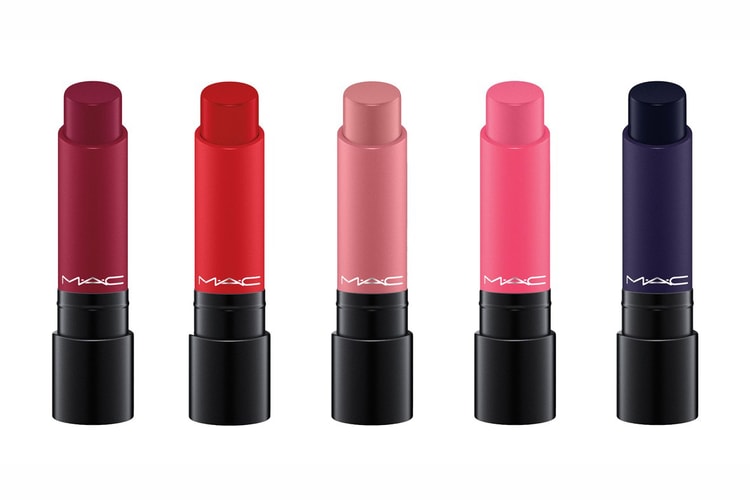 A new addition to the makeup brand’s cult-favorite lipstick collections.
By Teresa LamSep 9, 2016 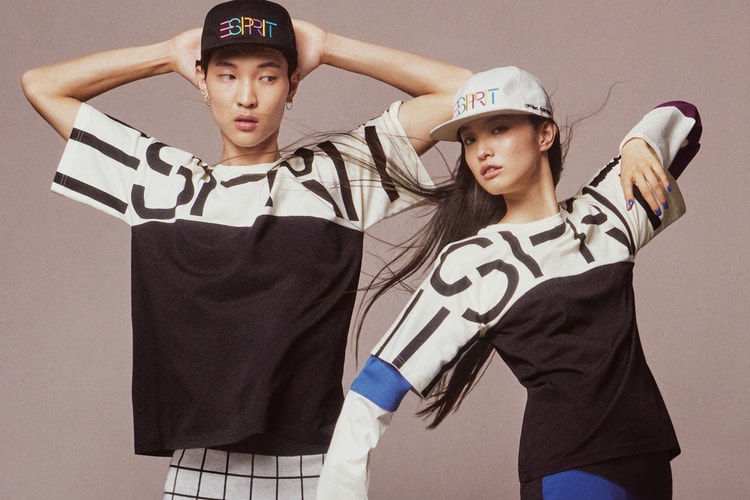 A modern reinterpretation of original Esprit staples.
By Teresa LamSep 9, 2016 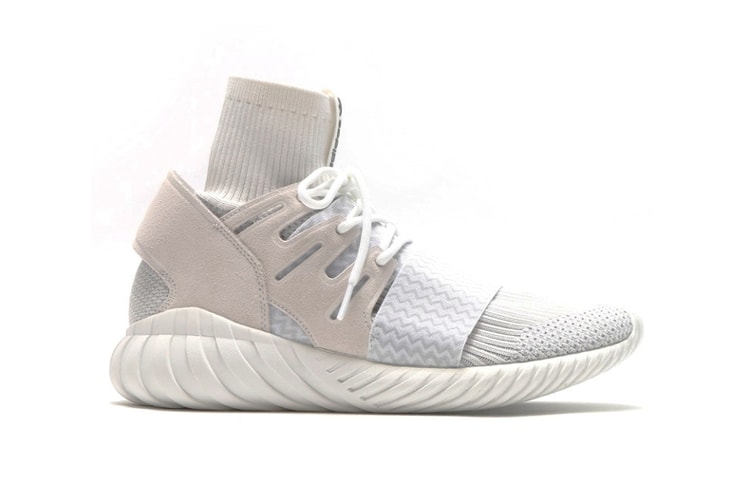 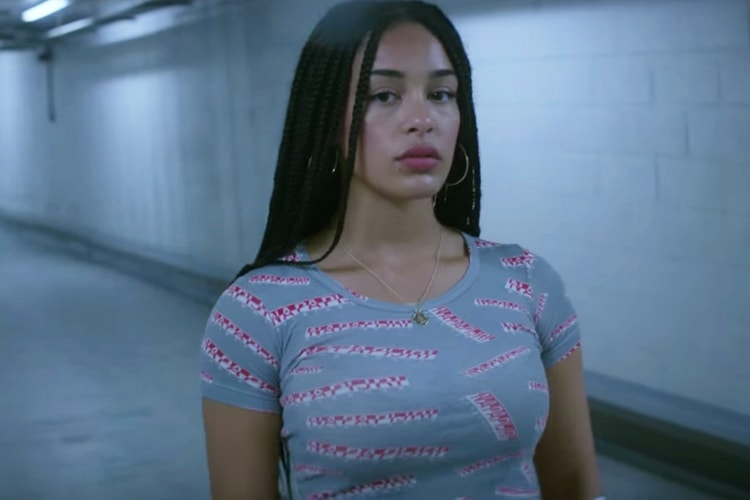