Set to hit theaters on December 9, preview Miss Sloane by watching the intense trailer above. 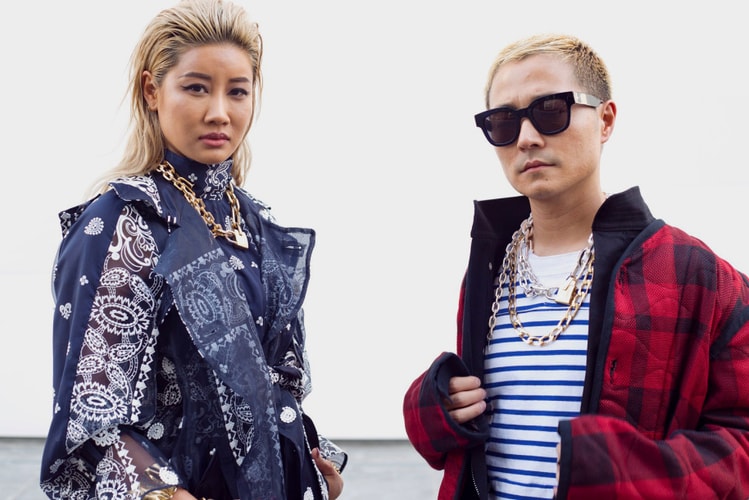 The creative duo opens up about their relationship and their fashion label.
By Teresa LamSep 14, 2016 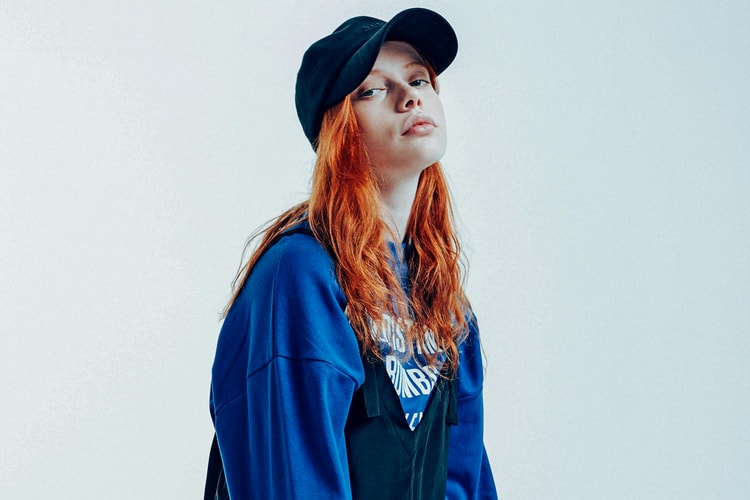 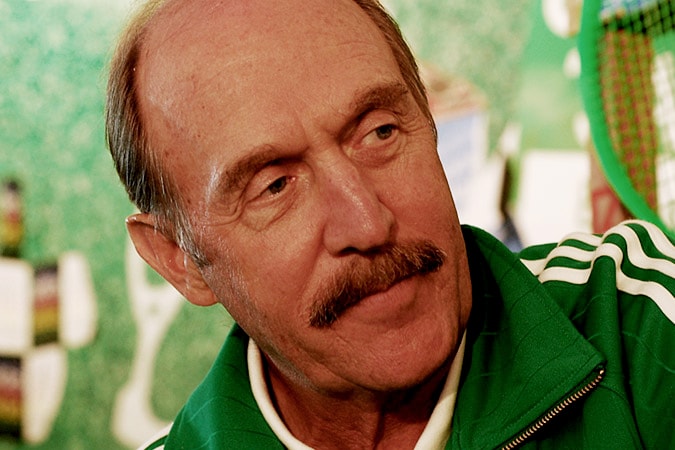 Meet Stan Smith: The Man Behind Your Favorite adidas Sneaker

Time for some interesting sneaker history.
By Teresa LamSep 14, 2016 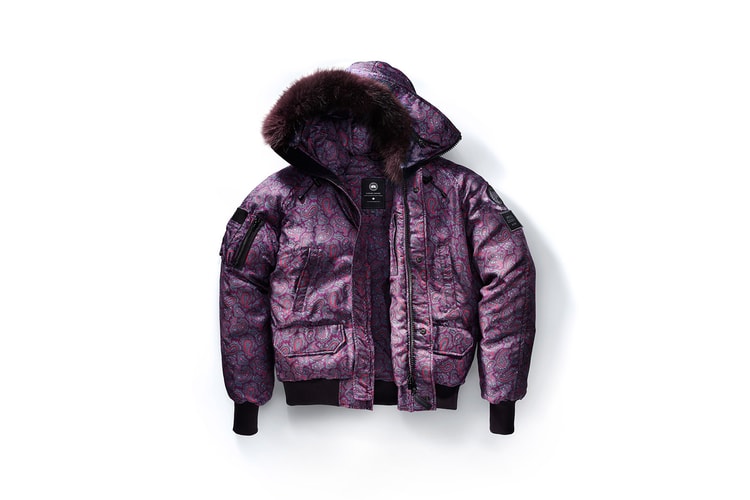 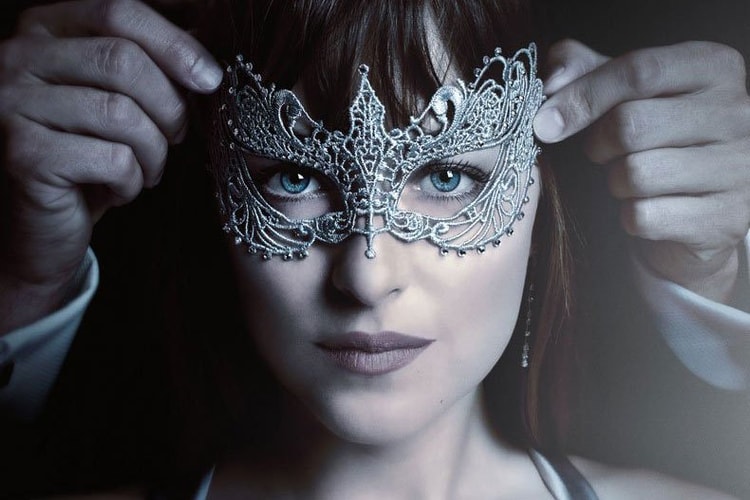 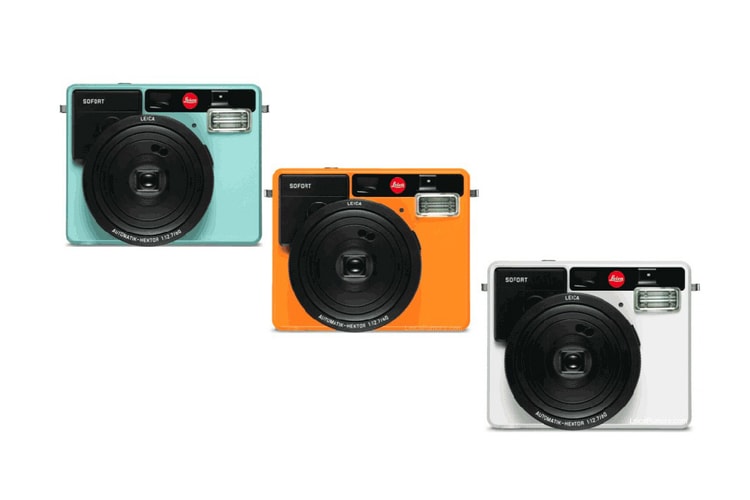