Expect the pink UltraBOOST to be super coveted.

In November we revealed a rosé-colored adidas UltraBOOST 3.0 would drop sometime during Spring 2017. The response to the thought about an impending pink UltraBOOST was pure glee.

adidas pushed up the release date to February 1 – “Still Breeze” will release alongside a “Tactile Blue” iteration in women’s sizing only at $180 USD. Per the usual 3.0 makeup, a marbled black and colored upper ends with a simple cage overlay and white BOOST midsole. Black accents land on the rear panels also bearing Three Stripes’ trademark branding.

Shop via the adidas links here and here. 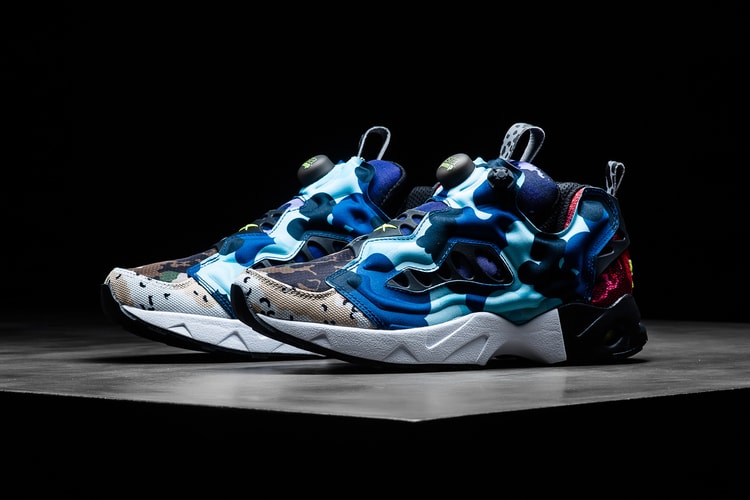 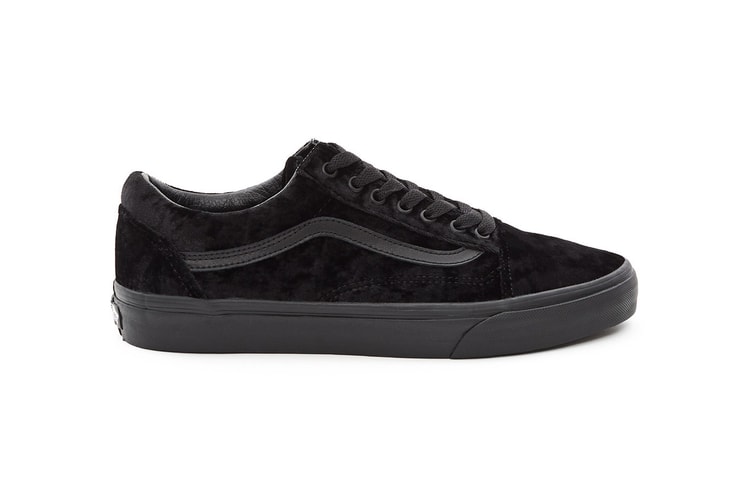 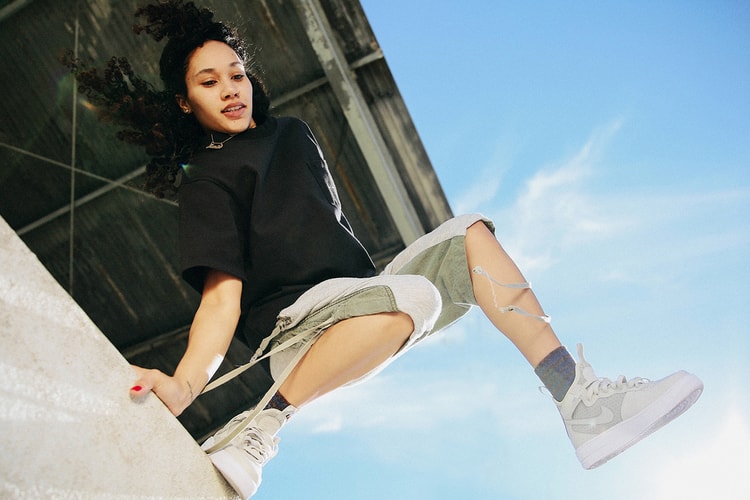 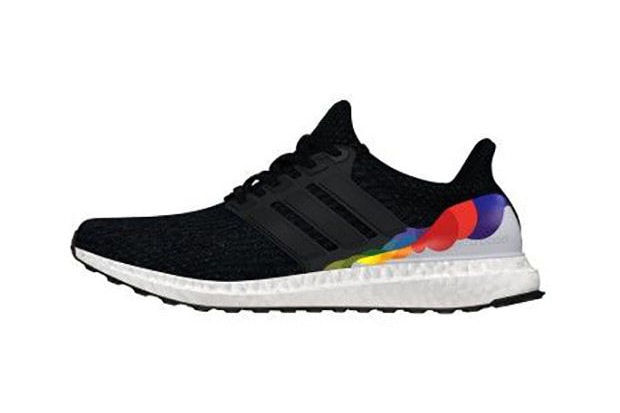 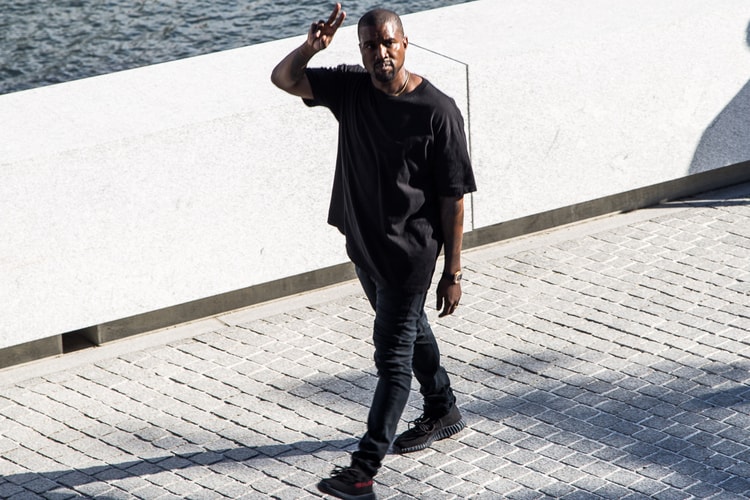