Ashley Graham Is Not Plus-Sized: "I Don’t Think Women Should Be Labeled at All"

The model is lensed by Steven Klein in her sexiest editorial yet.

Ashley Graham was 2016’s breakout model but she wants to remind everyone she’s been in the industry over 17 years already. The veteran was interviewed by Chelsea Handler in V magazine’s January 2017 issue.

The model opened up about disliking the term “plus-sized,”citing:

“I can’t stand that question anymore. I mean, I’ve been doing this now for 17 years and I can’t even tell you how many times I’ve spoken up about the label ‘plus-size.’ I don’t think women should be labeled at all. I think that it’s completely divisive.”

Her and Handler also laughed about being “boobie chicks” and being a role model. Her steamy photoshoot lensed by Steven Klein is also her most impressive yet. Check out the editorial above and catch an excerpt below. Head over to V to read the entire interview. She’s already made history.

CH: What is it like now that all of these women are looking to you as a role model? And how does it feel when people ask you what it’s like to be a plus-size model, on a scale of 1-10?

AG: It’s an 11. I can’t stand that question anymore. I don’t take that lightly and I think that being the voice and face for so many women that haven’t been represented— in fashion, or film, or TV—is encouraging, it’s amazing. Some days I forget that and then someone comes to me crying and says, “Because of you, I wore shorts today,” or I’ll get an email that says, “I had sex with my husband with the lights on.” At those moments, I’m like, Wow, you are changing people’s lives, and you’re doing it by just being yourself.

CH: Looking back, what do you think has been your bravest moment? What are you most proud of?

AG: You know, some people think it’s brave to be in front of the camera in lingerie or a swimsuit. But that’s nothing. One of the bravest moments for me was leaving an agent that I had been with for 10 years. I was agent-less for about eight months and it was a very scary time of my life—I had no idea what I was going to do. But I sucked it up and said, Hey, whatever happens, happens. And from out of that time, I gathered a community of women around me and we ended up founding ALDA, a collective of models that embraces this idea that beauty exists without regard to color, size, or any number of categories within our industry rooted in exclusion. In our shared pasts, we were always all told, ‘You’re just catalog girls. You are never going to be on the covers, you will never be able to be who you want.’

CH: What do you hope your legacy will be?

AG: I want to contribute to helping create a world where women can stand up for who they are and express who they want to be. I want to be seen as a woman who helped shape an environment that allows women to be unafraid to take risks, because those are the kinds of women that you remember, those are the women you talk about for generations. 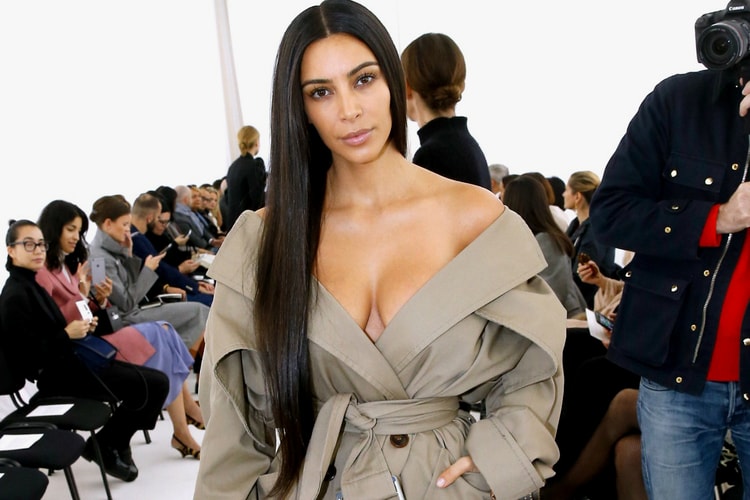 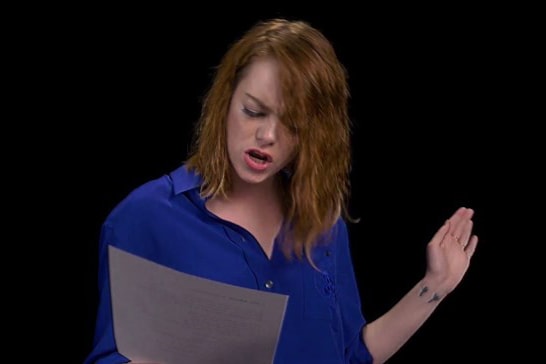 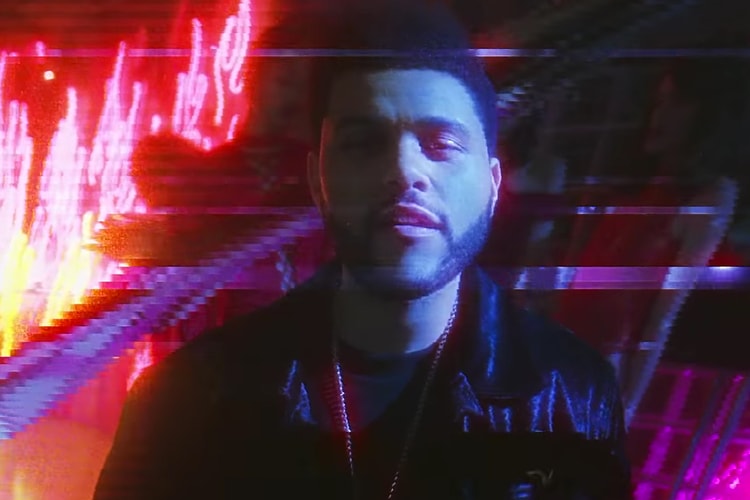 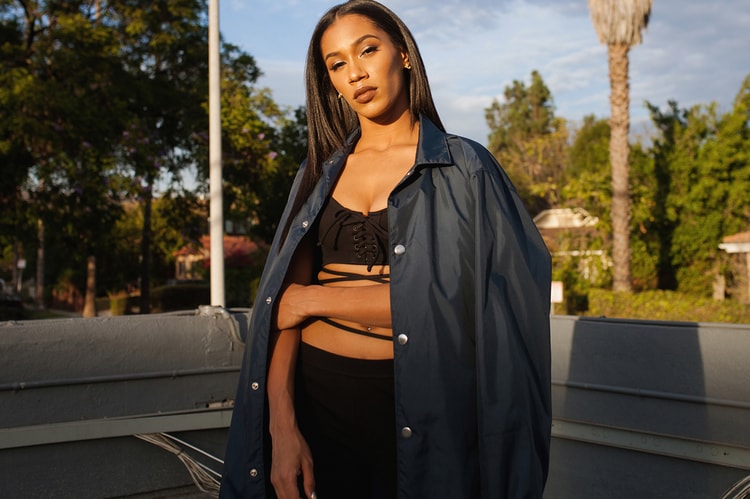 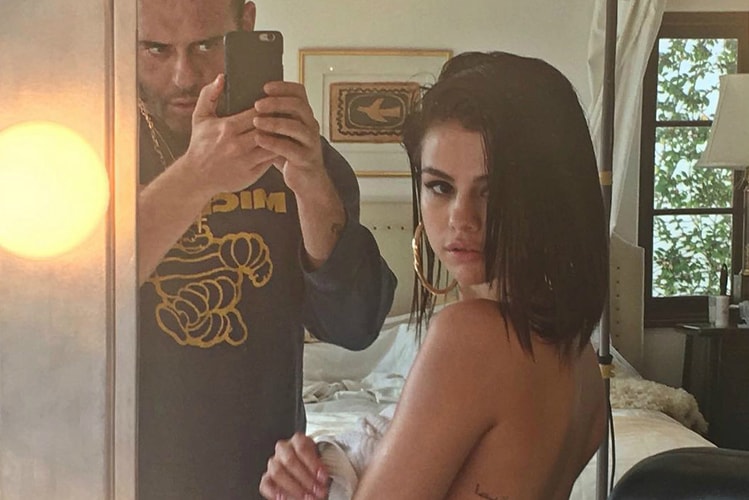 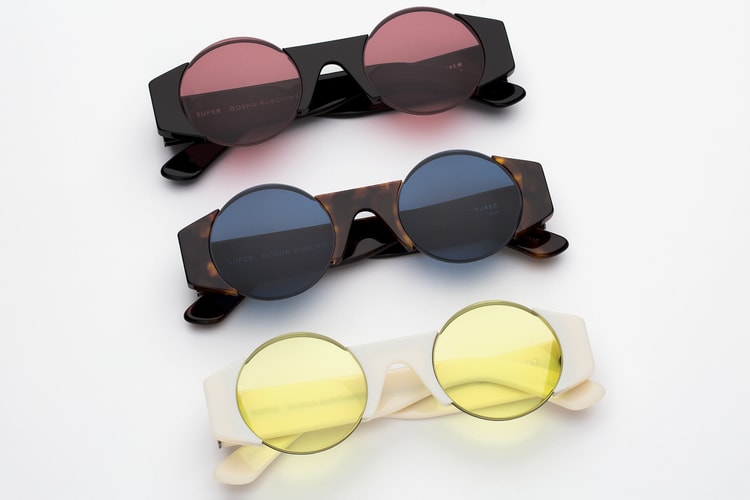 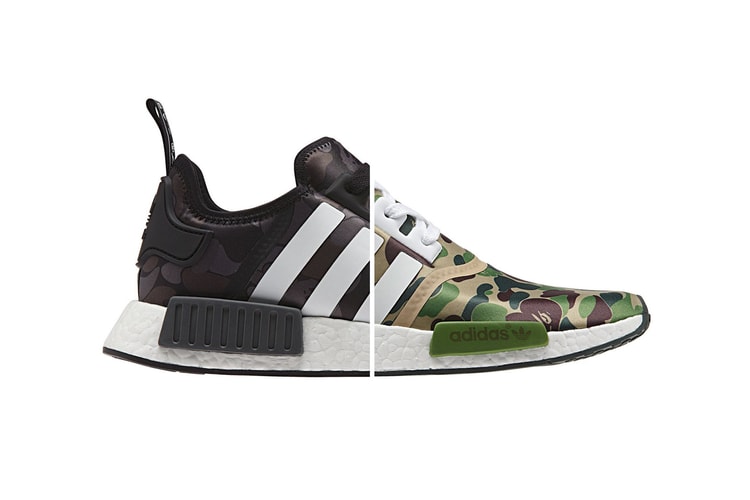 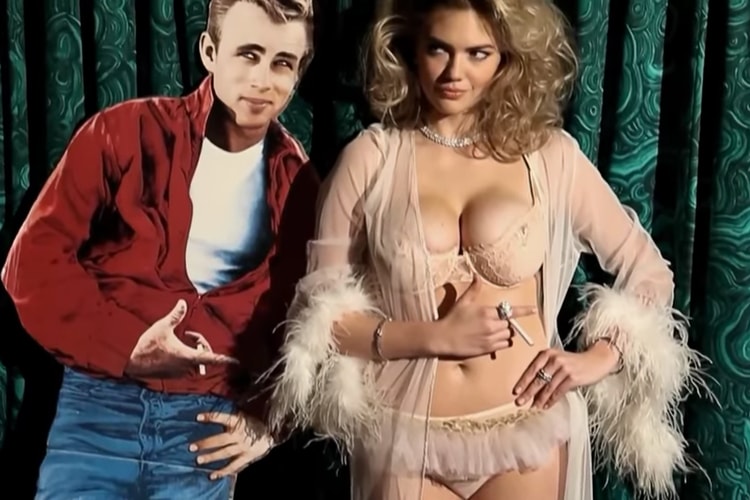 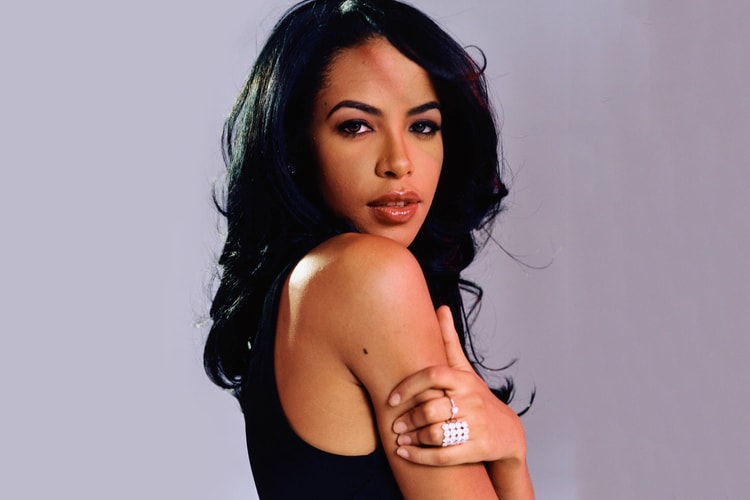