The rest of the lineup counts Kehlani, Kendrick Lamar and many, many more.

It was Coachella 2014 when Beyoncé made a surprise appearance during Solange’s set, and now the sisters are due to return to the stage this spring. Coachella has officially revealed its entire lineup for 2017, counting the Knowles sisters alongside the likes of Banks, Travis Scott, Kehlani, Kendrick Lamar, Banks, Kaytranada, and the list goes on.

In 2016, Beyoncé and Solange became the first sisters ever to have number one albums — not to mention LEMONADE and A Seat at the Table were two of the most dynamic projects to drop last year. They’re slated to perform separately, but our fingers are crossed for a little sister act. 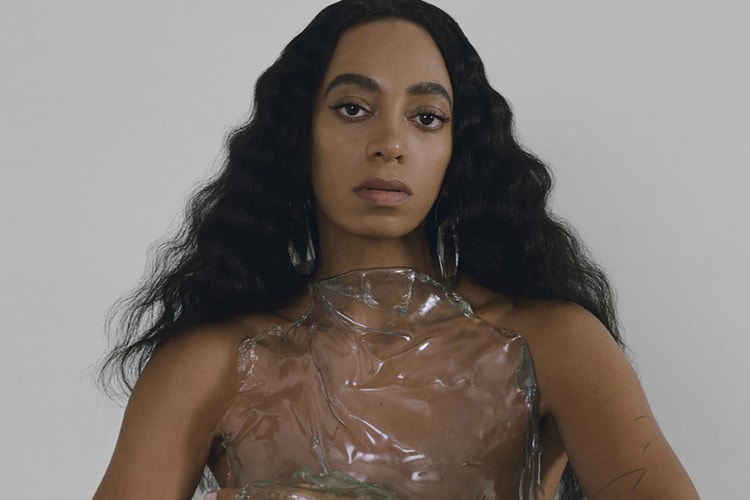 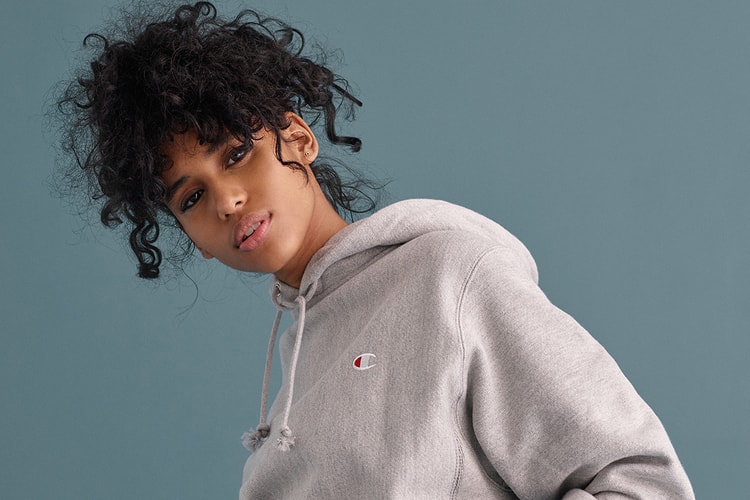 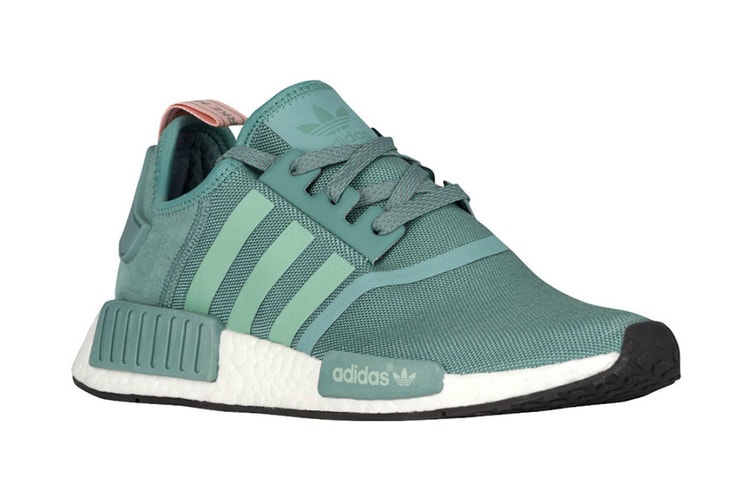 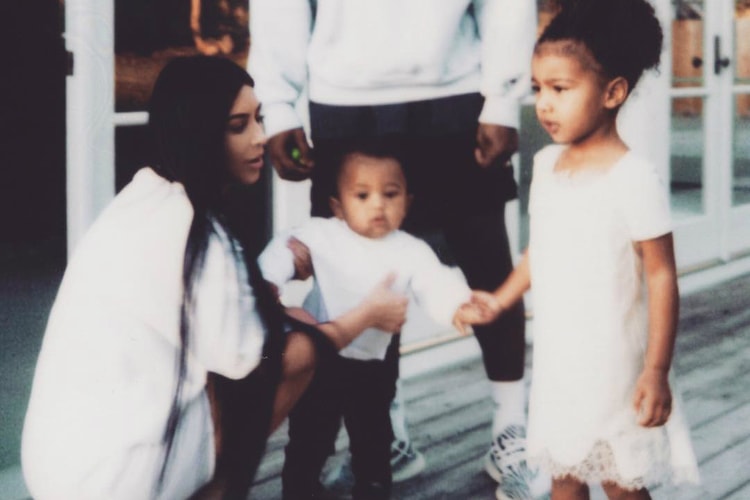 This is family business.
By Ashley HainesJan 3, 2017 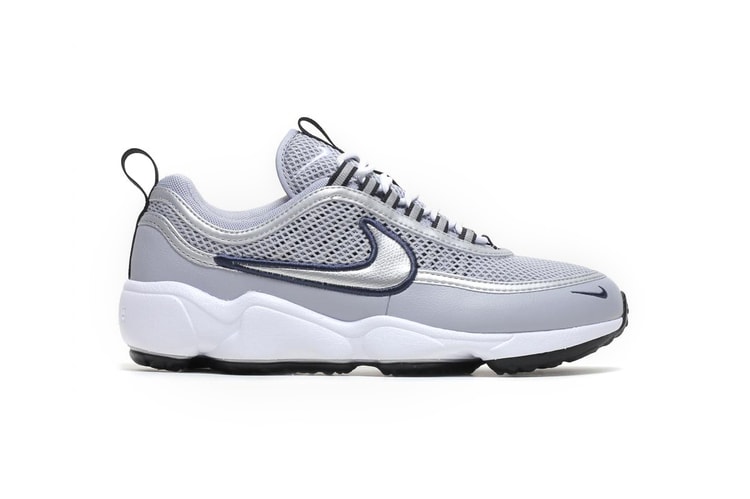 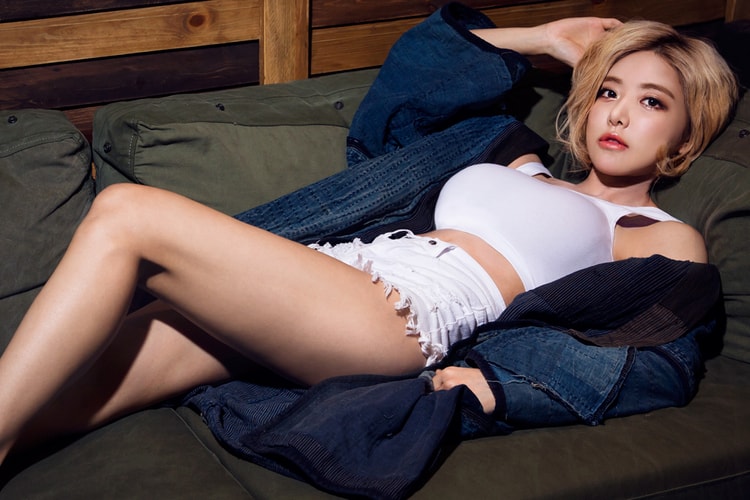 The hip-hop darling discusses her passion for music and fashion in this exclusive interview.
By Teresa LamJan 3, 2017 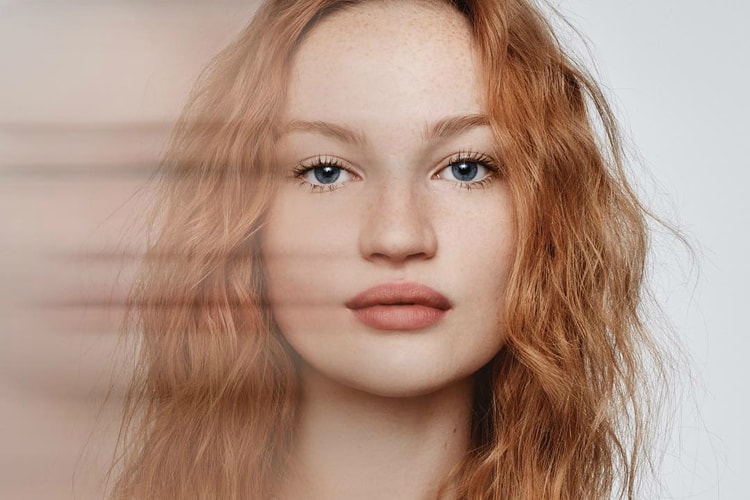 Swipe Away Your Pores With Milk Makeup's New Blur Stick