After I graduated, I started to take film courses while I was working in Barcelona since I had always been a cinema passionate. I took some random jobs in advertising production companies until I decided to take a step and I directed my first film in 2005, The Good Girl. That was the beginning.

It sends out a positive message about sexuality and the huge range of different sexualities out there showing sex as fun and full of passion. In my case they reflect my views on sex as a healthy and a natural part of life that we should celebrate. I show women and men as sexual collaborators representing female sexuality and desires taking into account the female perspective and female pleasure. And while doing this I try to make them as aesthetically beautiful and captivating as I can. Oh — and the performers have real pleasure, not loud faked orgasms!

I think there is a lot of blurred information here. Regarding representation on screen, most women are treated as sex objects, objects of desire. Ready to have sex whenever a man wants, their sexual plaything, and a passive object. With no thought to their own sexual agency. They are all put up against each other with the same values: you have to look a certain way, act a certain way… The results are repetitive films perpetuating bad values, violence and chauvinism.

Ethical adult cinema, it’s about treating everyone involved like human beings, being attentive to their needs, requests and emotions.

My philosophy for a new adult cinema is based on four main ideas: women’s pleasure matters, adult cinema can have cinematic values, we need more body types, different ages and diverse races and the production process has to be ethical.

Ethical adult cinema, it’s about treating everyone involved like human beings, being attentive to their needs, requests and emotions, compensating them fairly and providing a good working environment with good working conditions. When the production process is ethical, the viewer can tell who is making the film and who is behind the camera. Their faces, their names — they know the performers were paid properly for their work, that they are not underaged and that the film has been created out of pleasure and consent. If the crew and the people behind adult cinema are hiding, and are not proud of their work, then most likely they aren’t working ethically, or treating their performers well.

My work is also ethical about what signals I am sending out with my stories. I make consent come through, not showing irresponsible scenes or anything to do with coercion, etc.

The influence pornography has on society, specifically on our views on sex, sexuality, consent and gender roles is huge, and right now, that influence solely comes from men. The regurgitated misogynistic and sexist values of mainstream porn consistently shows sex as a thing that men do to women, or that women do for men. Simple as that. Right now these views are dictated by one group of people: a specific demographic of white, heterosexual men, who are comfortable in dishing out the same, repetitive films every day. Women are only portrayed as pleasure-objects without any sexual agency, creating an environment where women’s sexuality exists solely for the benefit of men.

Expressing our own sexuality is our right and it’s a natural part of life, that up until now, has been denied for women in adult films. We need our bodies back. We need our sexuality back and I guess we can’t rely on the mainstream producers so as women we need to take action and make a change. That is why I am doing this open call for female filmmakers. We need women in leading roles as directors, producers and scriptwriters, we need to make explicit films that are sex-positive, so young people and the coming generations can see sex in a light that is realistic and pleasurable. Where equality and consent are put into every part of a film’s production. Where women tell their own story and where men aren’t constantly being told that being a man or masculine consists of what they are shown in mainstream porn. The female gaze is necessary for an equal society — for the benefit of all genders and sexualities.

I think pornography and erotica can affect us on so many levels — from understanding ourselves better and having better sex, to feeling empowered in our bodies and our lives. Through discovering things we didn’t know we liked we can open our minds a little more. Body positivity and sex positivity are really important parts of understanding ourselves better as humans and sexual beings, and the more we understand ourselves and each other the more fun, tolerant and explorative life can be.

I definitely think that apart from being fun and healthy to watch, explicit films can be used as a tool for sexual liberation and education. I want people to feel positive after they’ve seen my films, and I get great feedback from people who say that’s exactly how they feel. For many viewers, it helps them celebrate their sexuality and encourages them to be empowered by sex in a variety of ways, to get rid of taboos. We have unfair representations across all media channels so I’m doing my best to create erotic films where men and women are represented as human beings, with their own ideas, thoughts and desires, and whose humanity is not compromised by their sexuality in any way.

Social media is a major platform for creatives of all type to expand their reach. What’s your opinion on this practice of censorship when it comes to nudity? Do you think it affects accessibility to what you do?

Sexual objectification, censorship and criminalization of the female body in mass media and social networks are a constant in a woman’s life. It is all part of a misogynist culture that we live on a daily basis. Part of a system that is constantly defining ideals of beauty and marginalizing anything that does not go along with it. Fat-shaming, slut-shaming, online and street harassment are only examples. Media presents an “ideal” image of femininity, a view of “perfection” that does not exist. It is unreachable because these concepts do literally not exist. However we have become so used to this reality, that we become online censors of what we don’t like. I have experienced censorship on my Instagram because some film stills “suggested” a sex encounter. They merely suggested.

Funnily enough, when a woman takes ownership, takes decisions over her own body and expresses herself the way she wants, she is censored. Let’s say she wants to pose naked in a picture. Why are her nipples offensive? Look at Facebook and its “community standards” — why is a female nipple more offensive than a male one? What “community” is deciding this?

Feminism pushes men and women to think more deeply about sexual objectification and exploitation and to fight for freedom, equality and individual expression.

This year I uploaded a completely SFW edit of XConfessions film “Do You Find My Feet Suckable?” on my Youtube channel. I took out all the nudity and explicit details, leaving it with just the storyline. It got around 200,000 views in days. It was banned for “violating community guidelines” — even though it didn’t. In other words, I was censored. There was no nudity, no sex, nothing. Then I watch videos around Youtube like Kanye West’s music video “Fade,” which I particularly like by the way, but you can see the dancer’s butt all the time as well as a suggested sexual encounter in the shower. It makes no sense! It’s absurd.

This is one of the reasons why feminism is so necessary. Feminism pushes men and women to think more deeply about sexual objectification and exploitation and to fight for freedom, equality and individual expression. 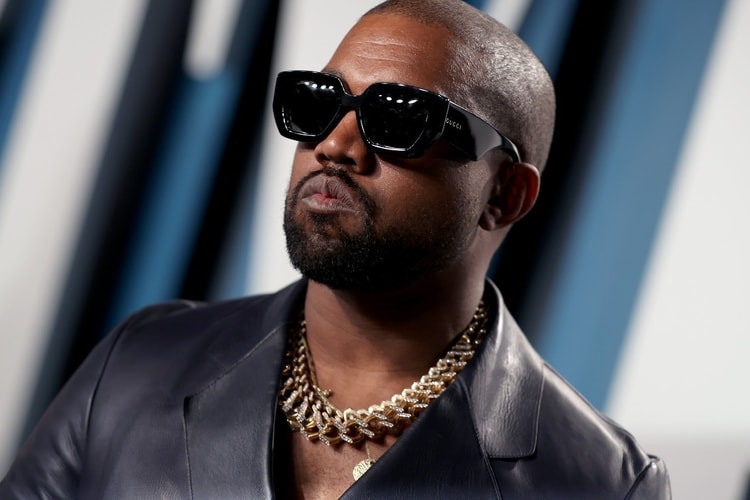 Why We Need to Talk About Kanye West

The rapper’s musical genius does not excuse him from being held accountable.
By Collette GrimesMar 9, 2022 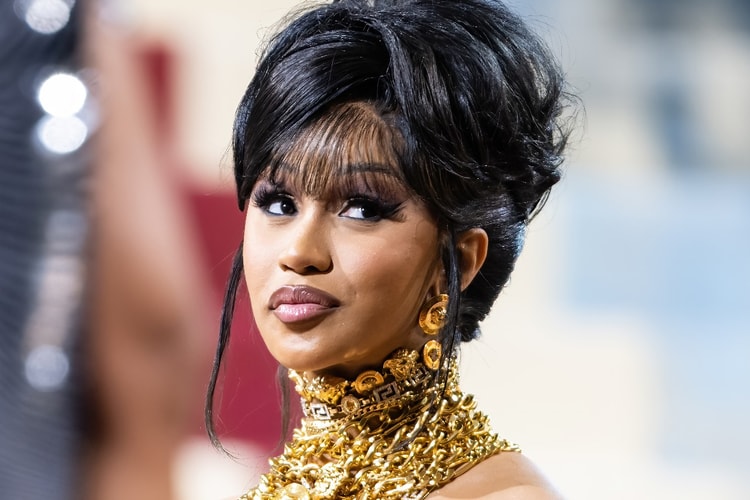 During an appearance on ‘My Next Guest Needs No Introduction.’
By Jennifer Machin16 Hrs ago 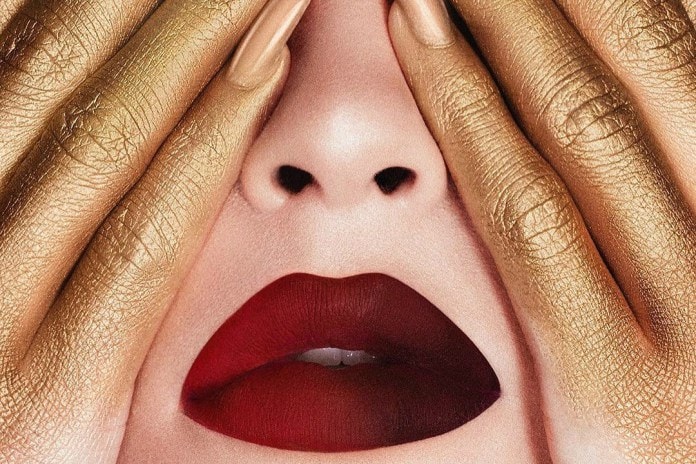 Kylie took to Instagram to give credit back to Vlada Haggerty.
By Lily ChenJan 25, 2017 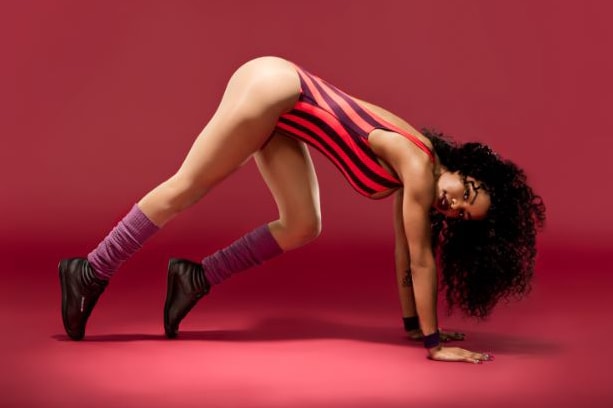 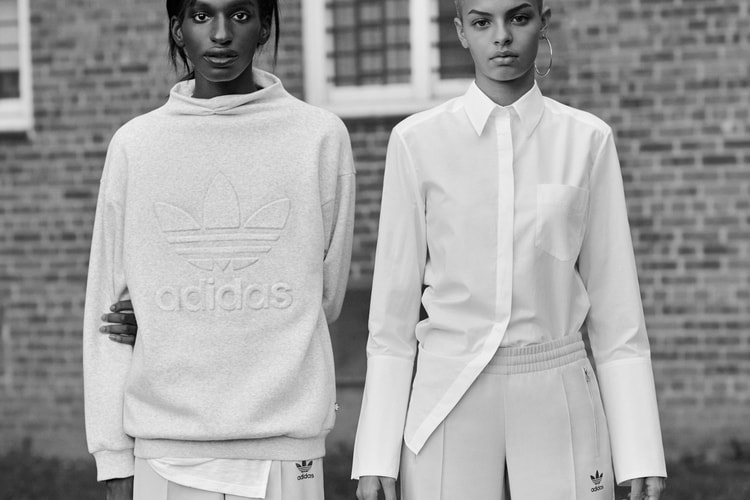 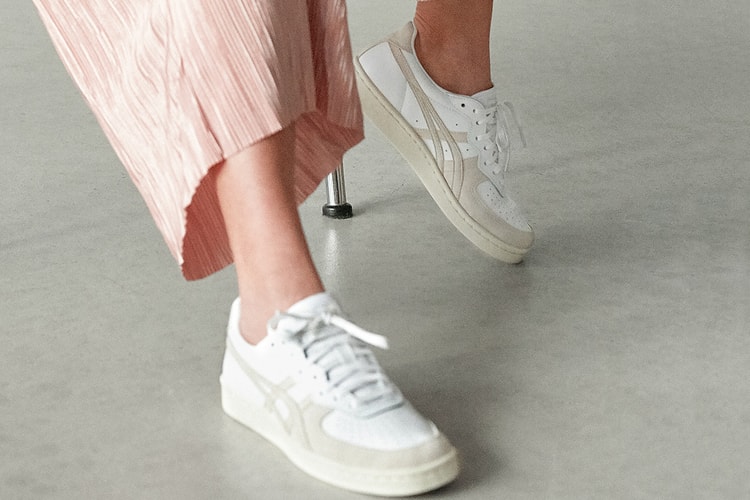 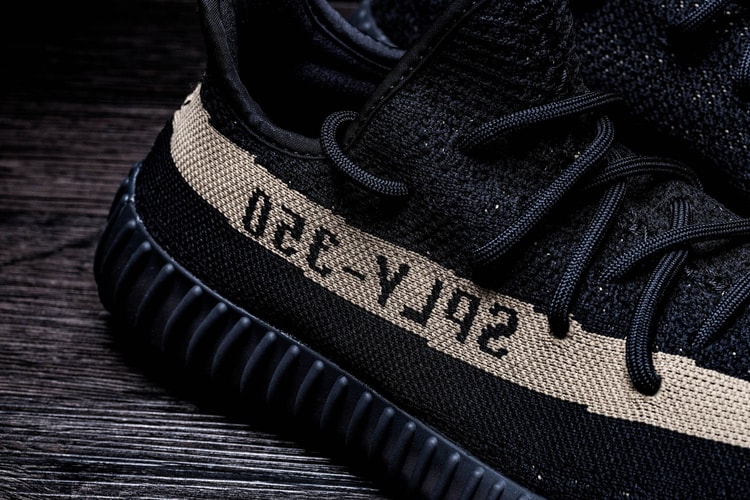 Missed Out? Here's Another Chance to Cop the adidas Originals YEEZY BOOST 350 V2 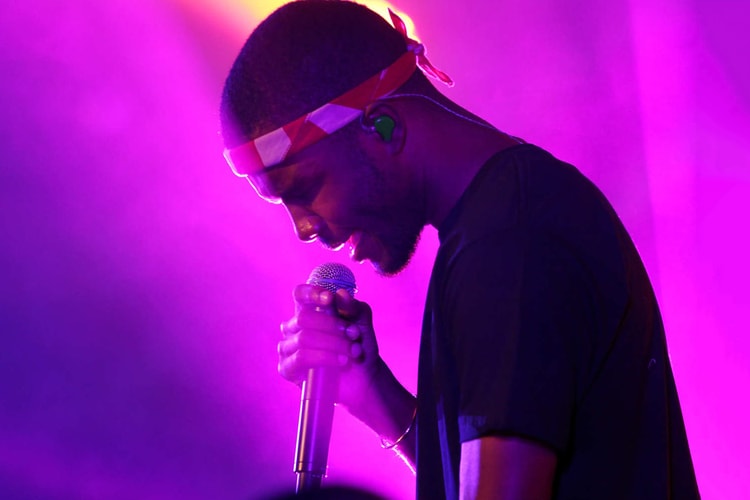 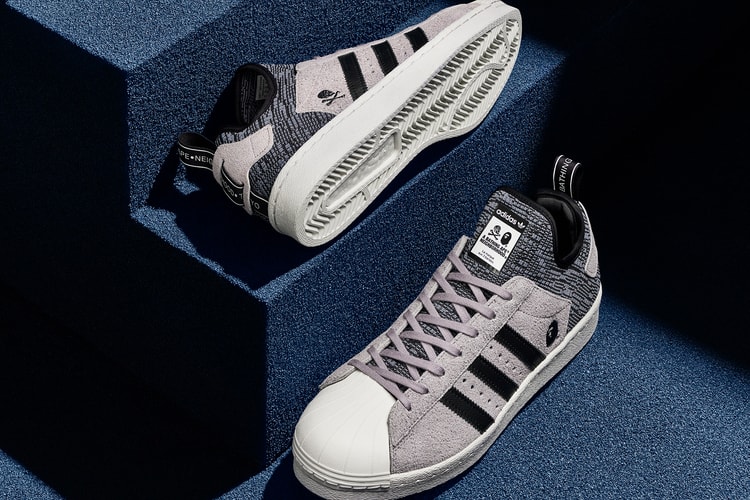 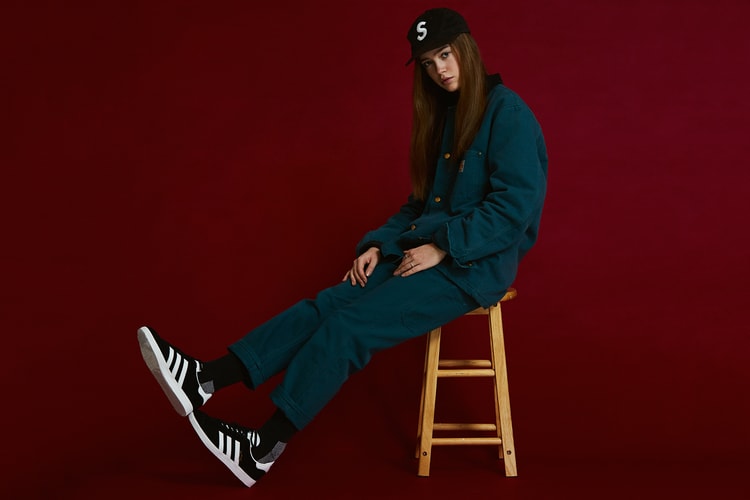 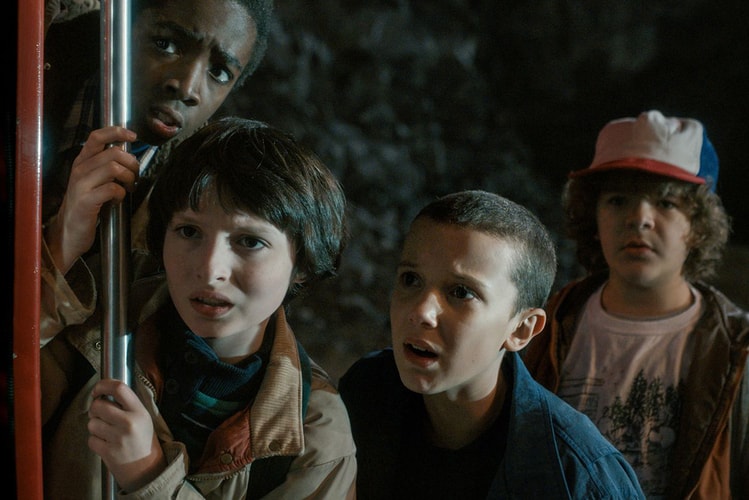 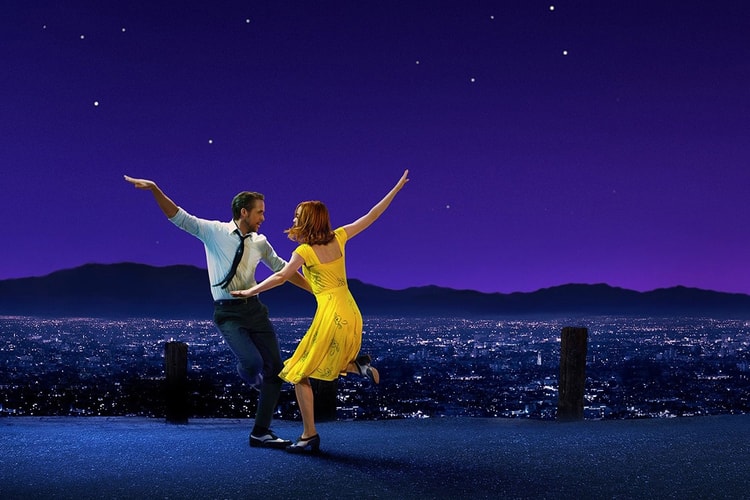