Hari Nef Is the Face of L'Oreal's Diverse New Campaign

The trans model is featured alongside Blake Lively, Xiao Wen Ju and more.

After starring in campaigns for brands including Mansur Gavriel and Luxottica, transgender model and actress Hari Nef now lands another major gig as she’s been tapped as the new face of L’Oreal. Promoting the beauty giant’s True Match foundation range, which offers 33 different shades for all types of skin tones, Nef introduces herself and explains why she enjoys using the product in her new campaign video. As she says,

I’m Eastern European – I think I might be a little paler than my family, I came out really pale. Skin is the first thing you see. Just being seen in your skin can be so vunerable.

Also featured in the campaign is a diverse group of models, artists and influencers, including Blake Lively, Chinese supermodel Xiao Wen Ju and more. Watch the video above to see it for yourself. 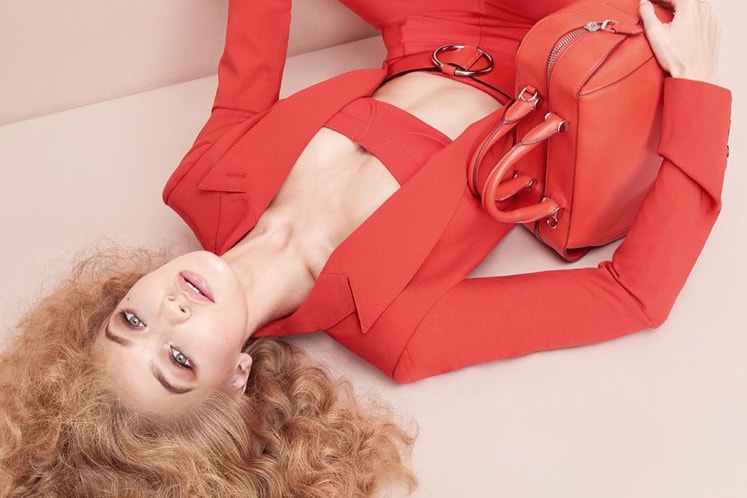 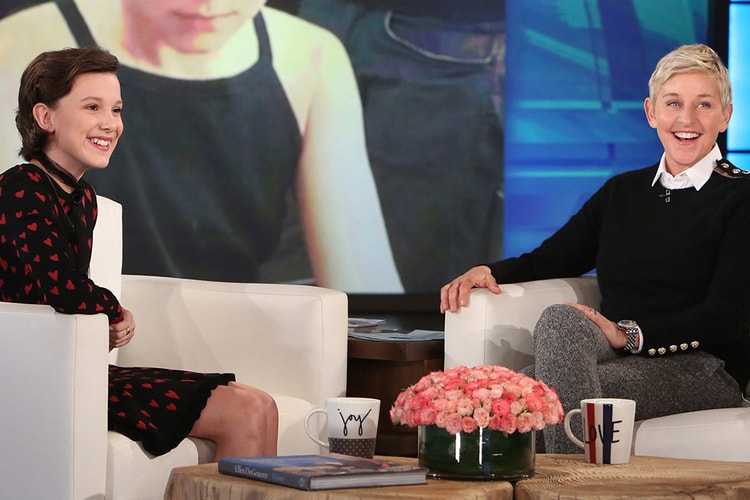 ‘Stranger Things’ Season 2 gossip and a crush on Leonardo DiCaprio gets outed.
By Lily ChenJan 9, 2017 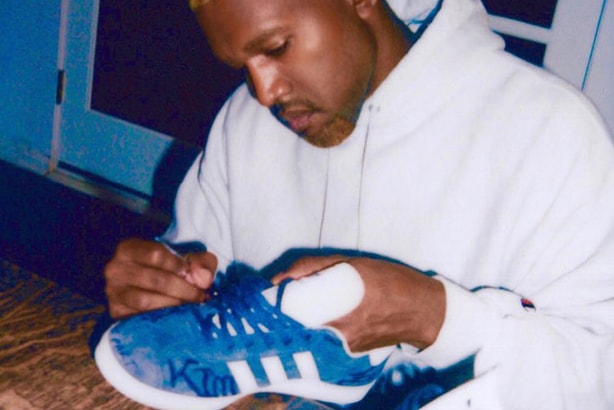 Plus, see a sneak peek at YEEZY Season.
By Ashley HainesJan 9, 2017 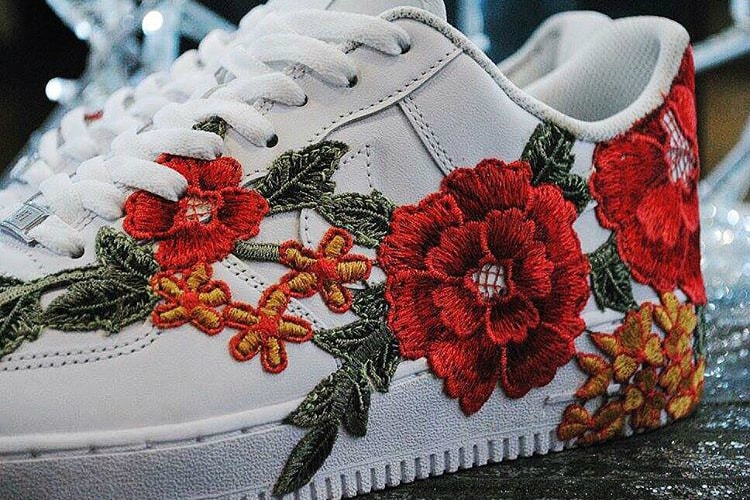 The super-exclusive custom sneaker is limited to 50 pairs only.
By Lily ChenJan 9, 2017 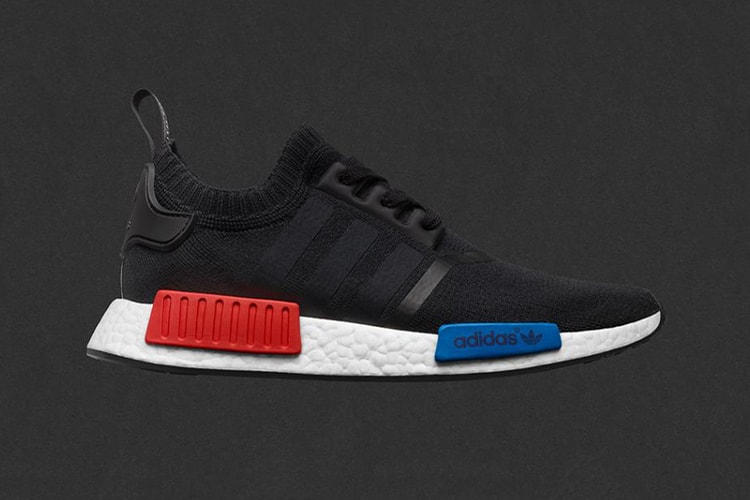 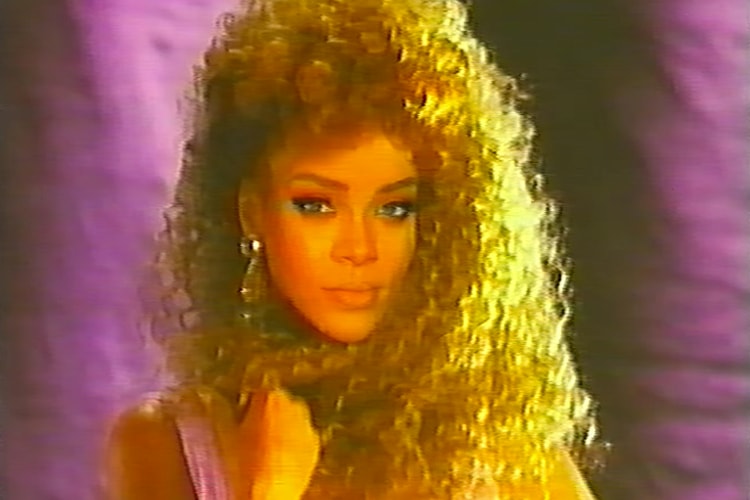 The nostalgia is so strong.
By Ashley HainesJan 9, 2017
More ▾