It’s finally official — Harley Quinn and Poison Ivy are a queer couple in the DC Comics universe. Although it was confirmed the two were in a sexual relationship in 2015, a new issue issue in the DC Comics: Bombshells series depicts the two characters together on the cover, and inside explores their relationship that first stemmed from a flirty friendship when they appeared in the Batman: The Animated Series cartoon in the ’90s. In 2016, Harley and Ivy shared a kiss inside Bombshells #42 — but Bombshells #79 delves into their storyline with a new arc centered around their love. 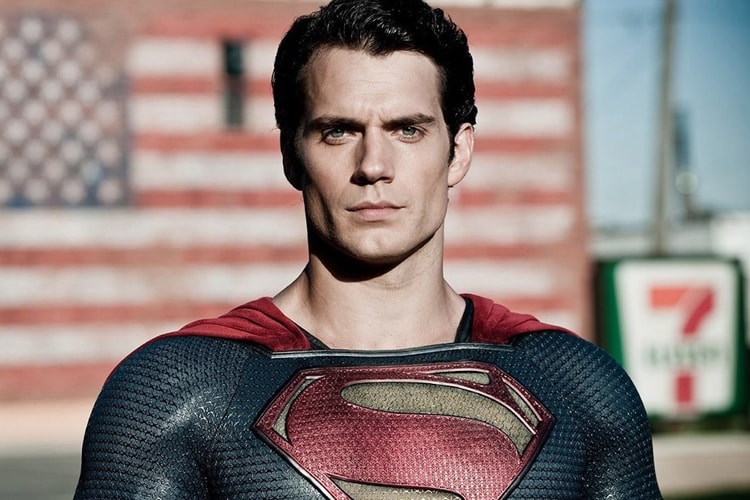 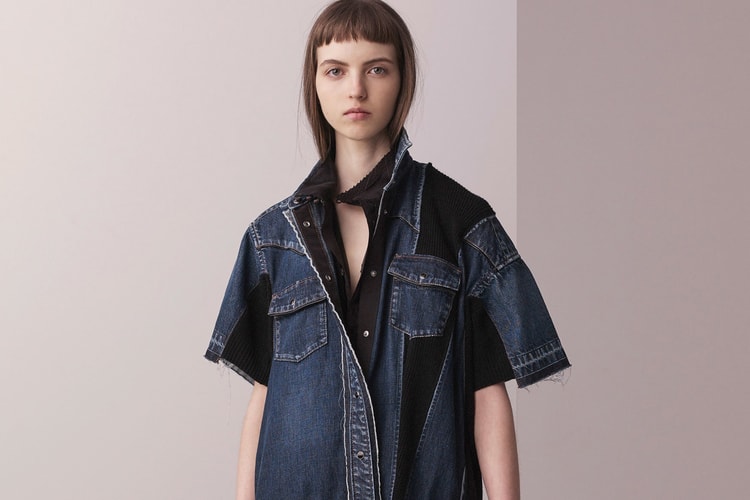 A masterclass in layering and pattern play.
By Ashley HainesJan 23, 2017 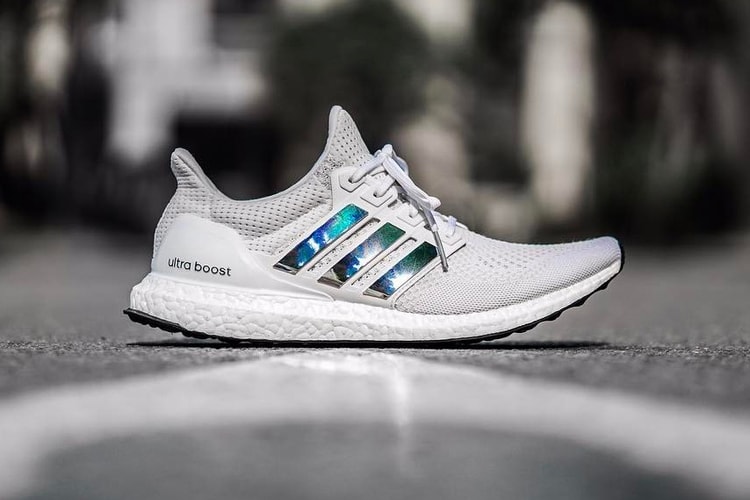 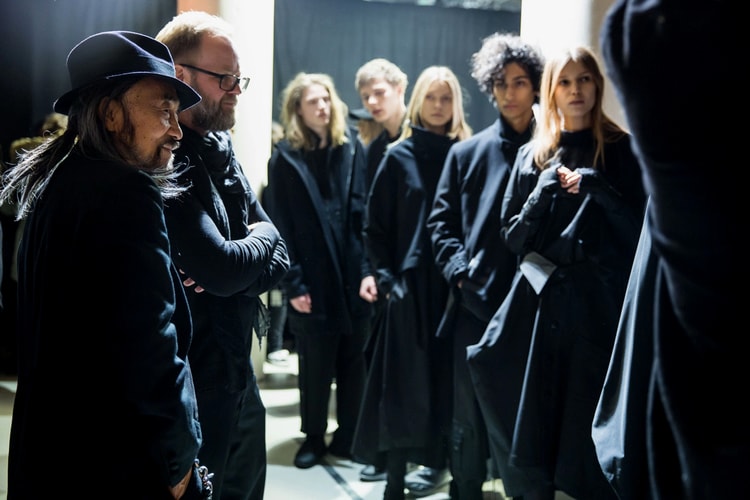 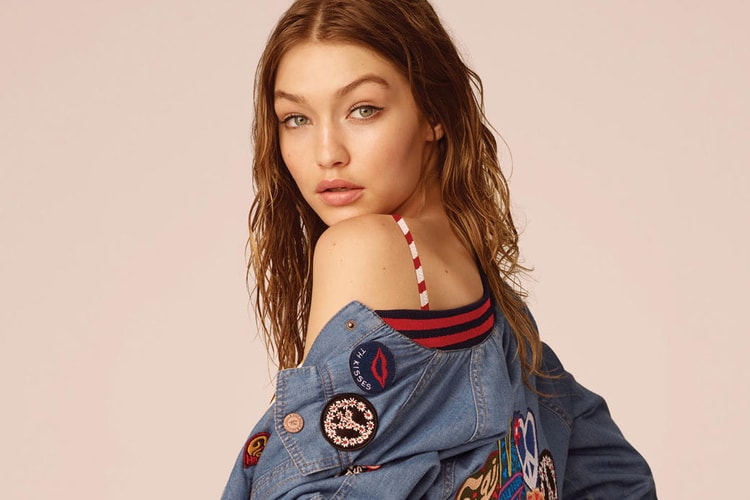 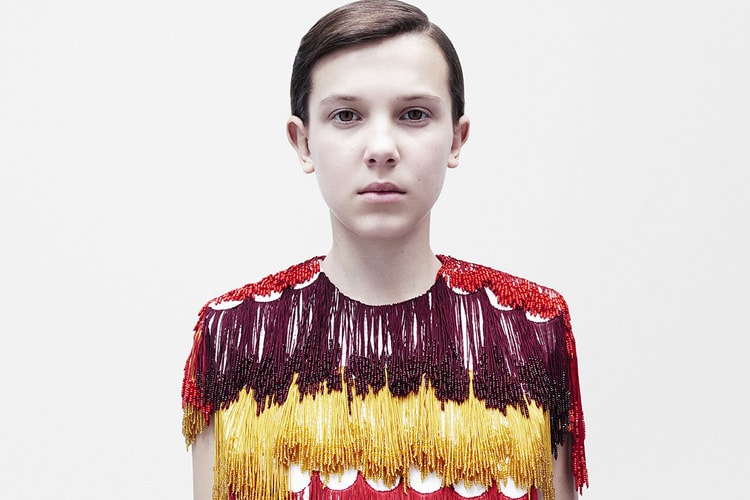 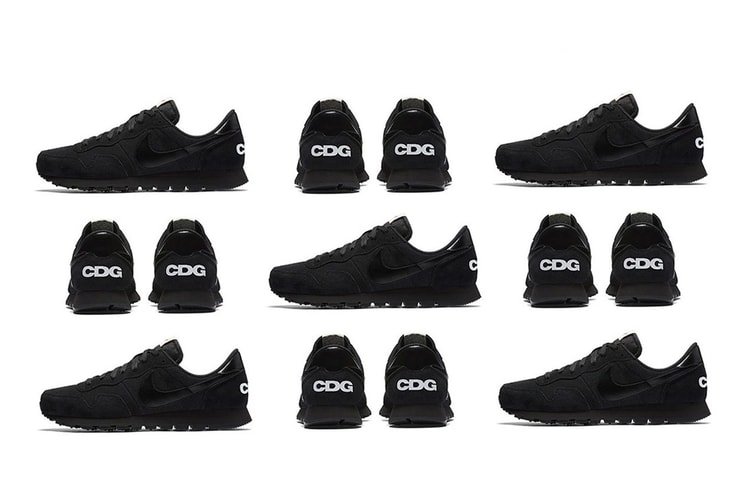 The two powerhouse brands are at it again.
By Zarah ChengJan 22, 2017 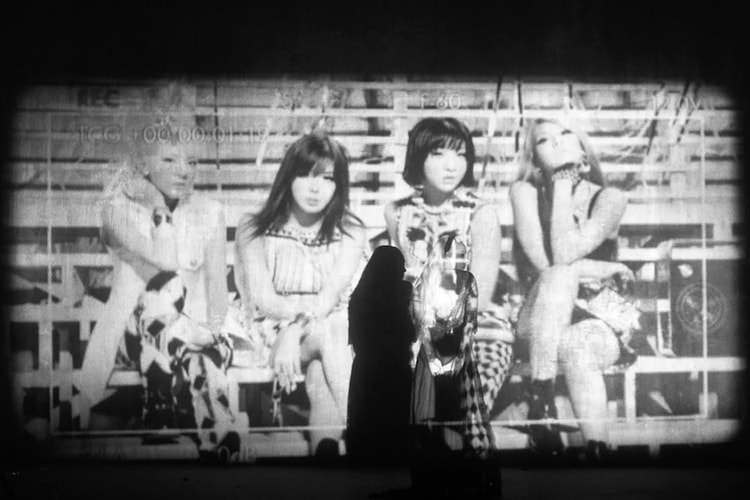 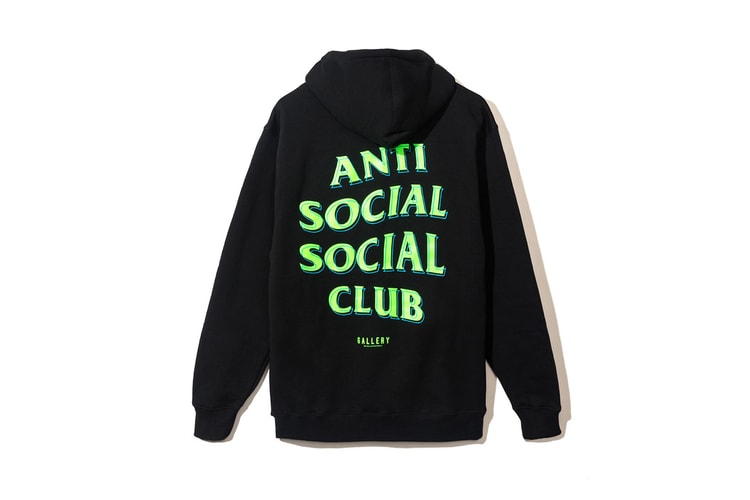 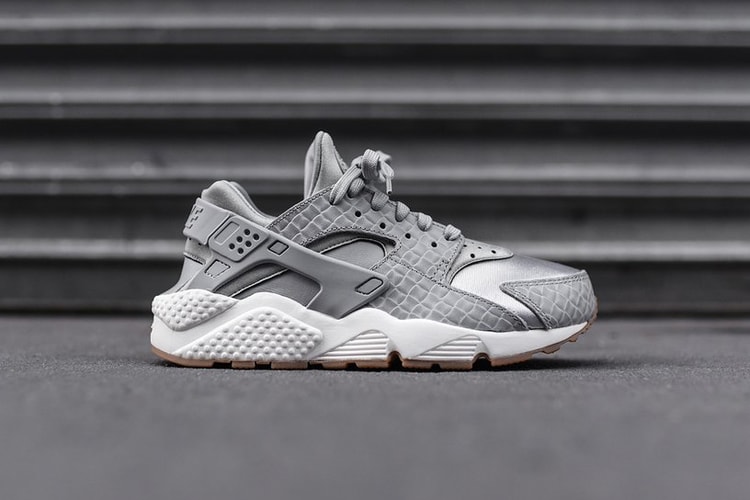