JLo and Drake Have Actually Been Making Music All This Time

Jennifer Lopez and Drake have kept coy about their relationship over the past month. Speculation roared when Lopez spent New Year’s Eve at Drake’s Las Vegas show and then posted an intimate photo to Instagram.

He then reportedly gifted her a $100,000 USD diamond necklace that sent “D-Lo” shippers into a spin. But to ExtraTV she admitted:

“He just asked me to do a song with him and that’s what we’ve been doing. We’ll see if it’s on his next album.”

She remained mum about the relationship rumors but at least confirmed new music is on the way. Keep us guessing D-Lo. 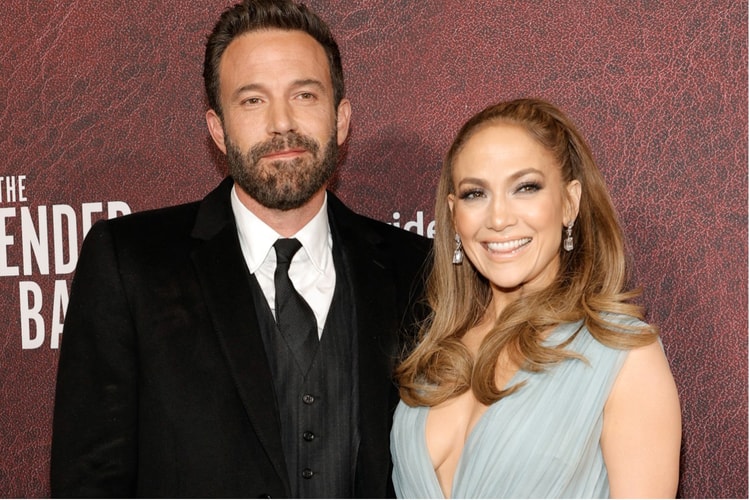 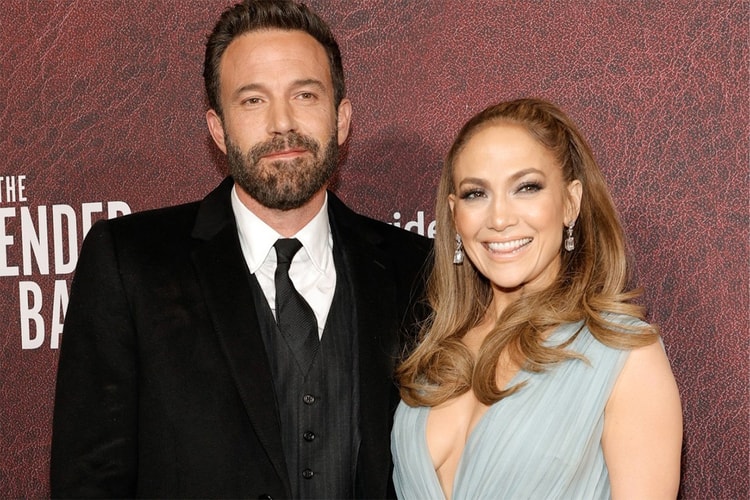 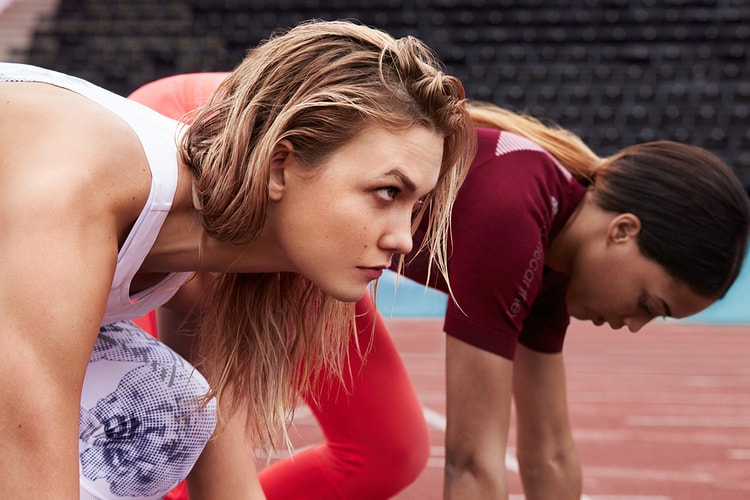 “This campaign is all about making your own rules but also embracing inspiration from others.”
By Zarah ChengJan 20, 2017 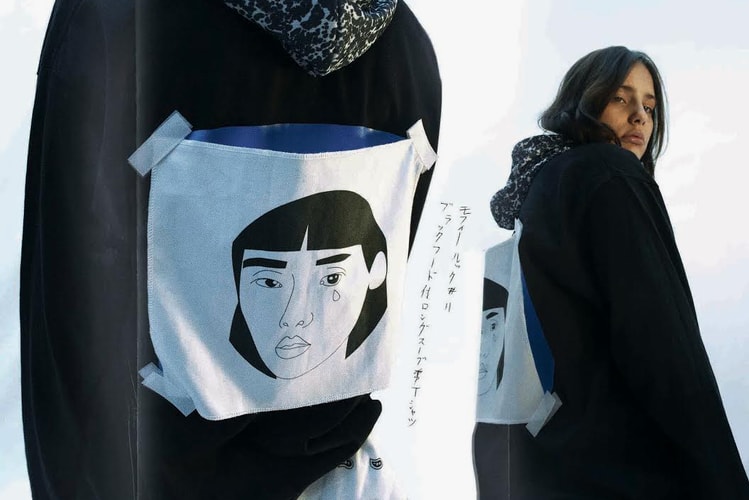 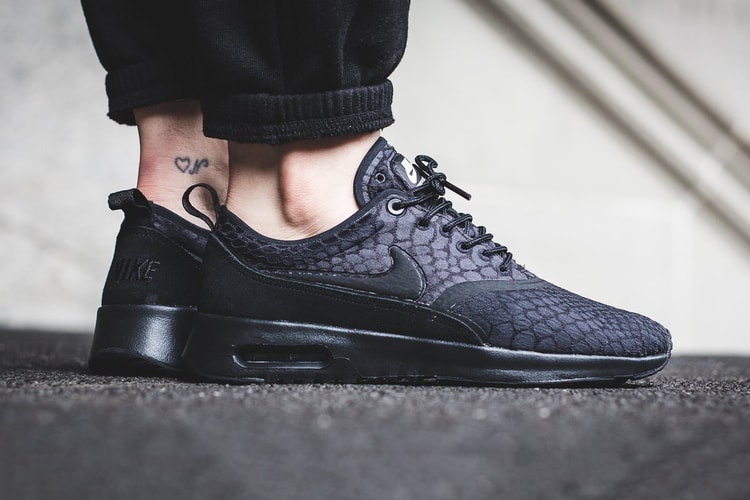 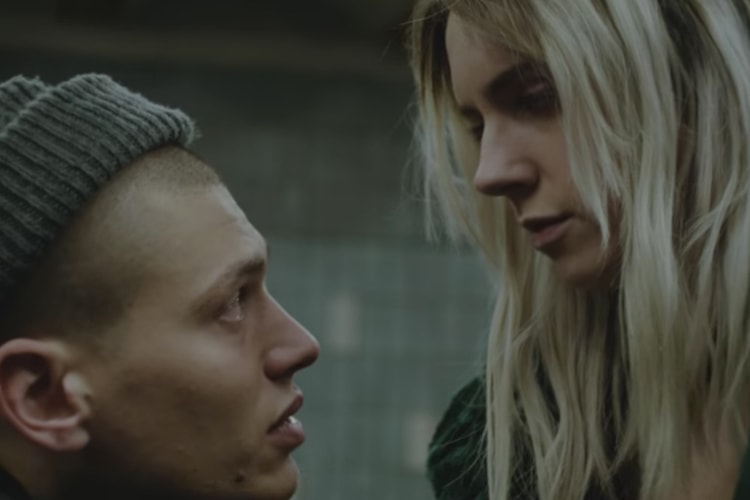 Exploring the emotional highs and lows of a relationship as it falls apart.
By Zarah ChengJan 20, 2017 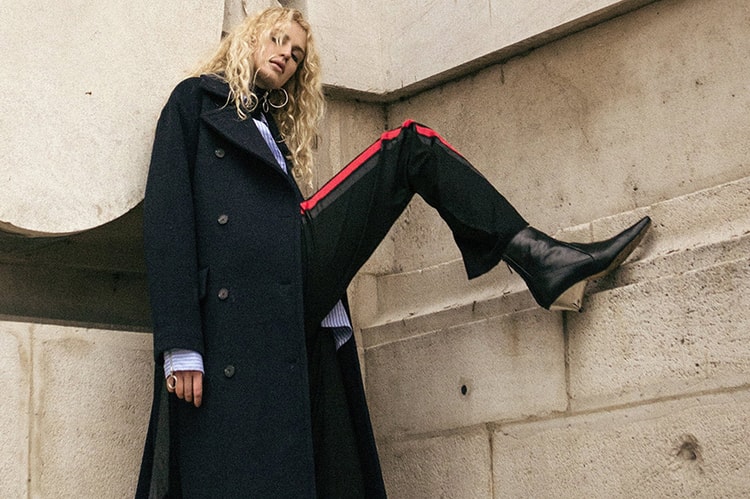 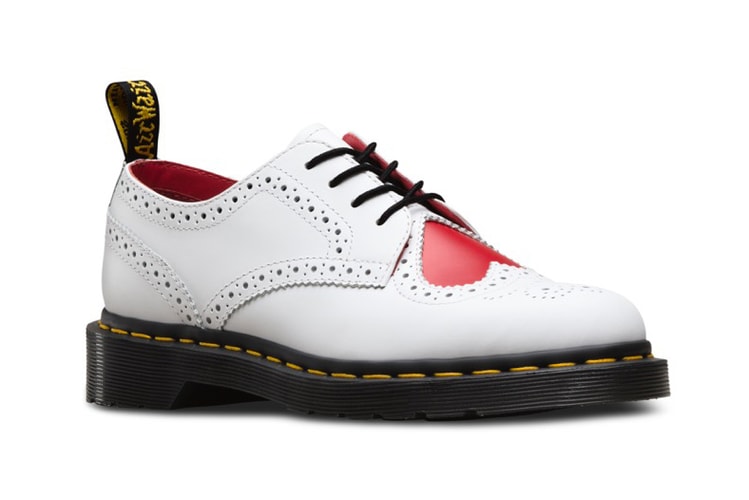 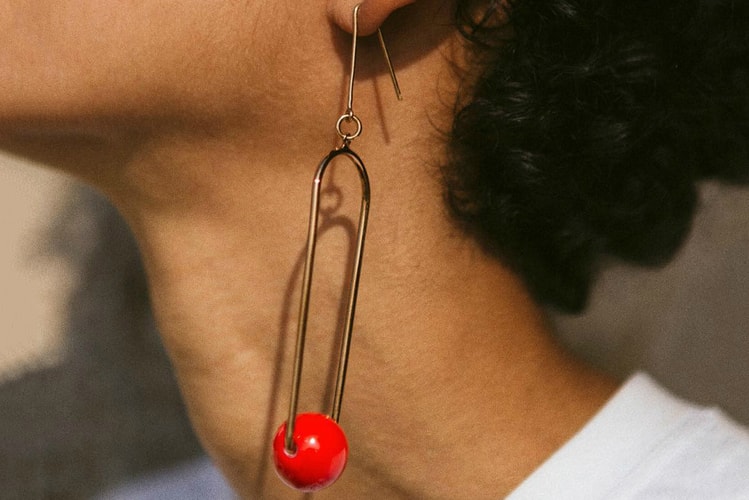 Five elegant styles accented by a touch of red.
By Teresa LamJan 19, 2017
Culture

The Action-Packed First Trailer for 'Power Rangers' Is Finally Here 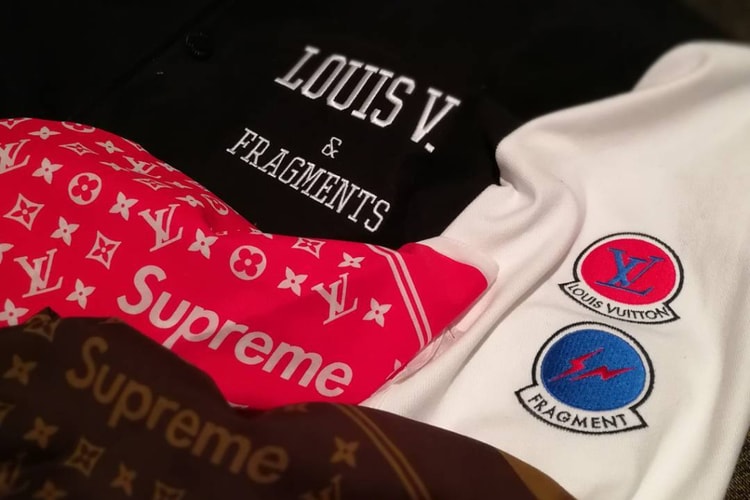 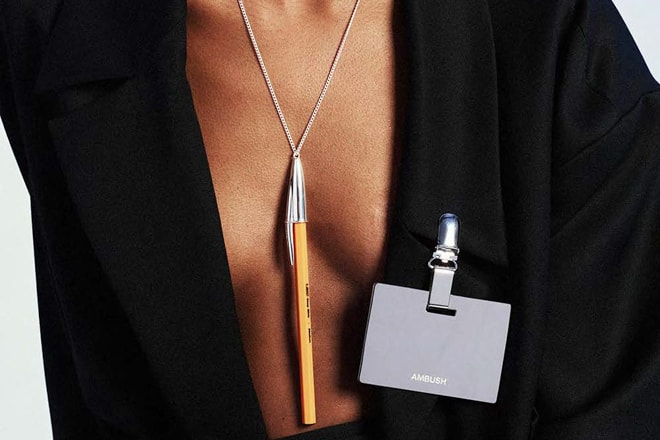