Will he show in February at NYFW?

Kanye West is unstoppable – despite the drama around his YEEZY Season 4 show that included dehydrated models, and a recent hospitalization due to an alleged breakdown, he’s reportedly working on YEEZY Season 5.

“He sounded great,” a source told Page Six. “He said he was trying to put less stuff on his schedule and be a little bit more restful. He’s scheduling less meetings and he said he was feeling much better.” West did cancel the Saint Pablo tour, however. The source added:

“He was still going 100 miles per hour with work. People were concerned that he was going right back to his schedule. He’s been trying to not take as many meetings.”

Fashion seems to be a big priority with a new line also in the works: “He’s been working on his YEEZY Season 5 line, but also is launching another apparel line.”

It’s unclear when YEEZY Season 5 will debut or if we can expect a show in February’s NYFW but ‘Ye seems dedicated to make a comeback soon. 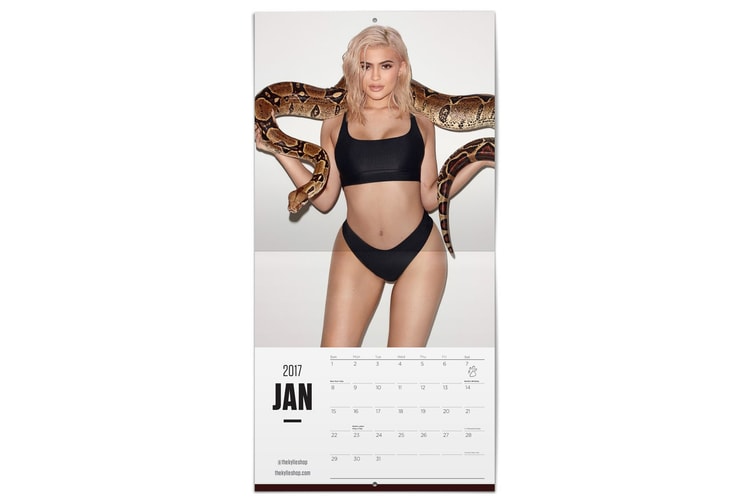 Kylie Jenner's 2017 Calendar Got Her Own Birthday Wrong 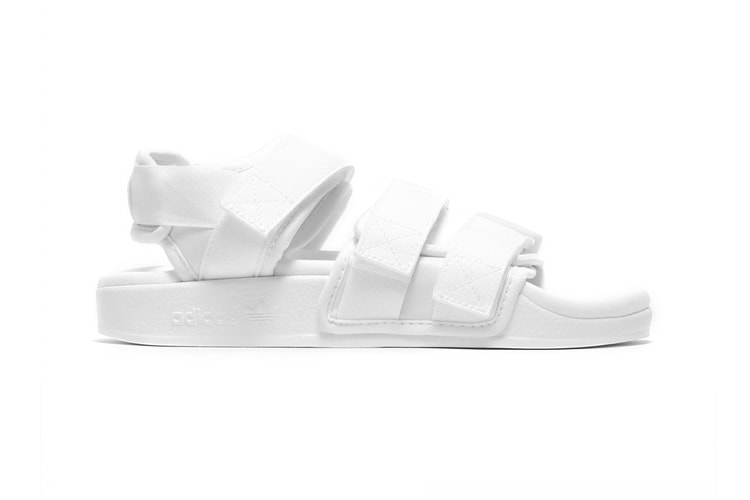 adidas Just Turned the adilette Into the Ultimate Dad Sandal

Sport with socks to complete the look.
By Lily ChenJan 4, 2017 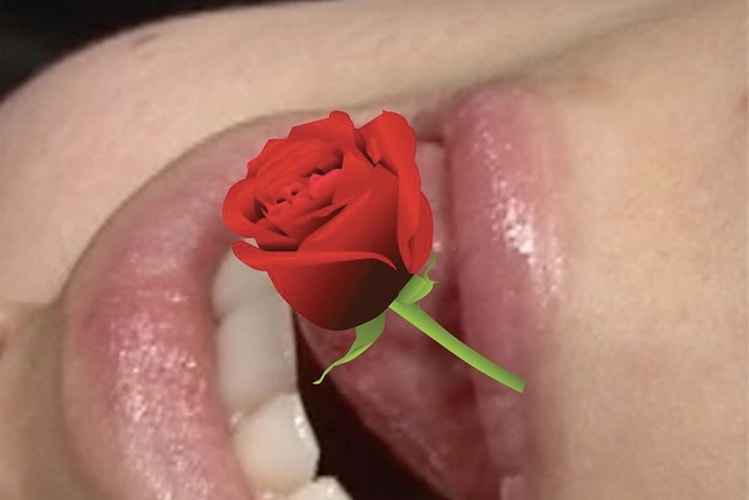 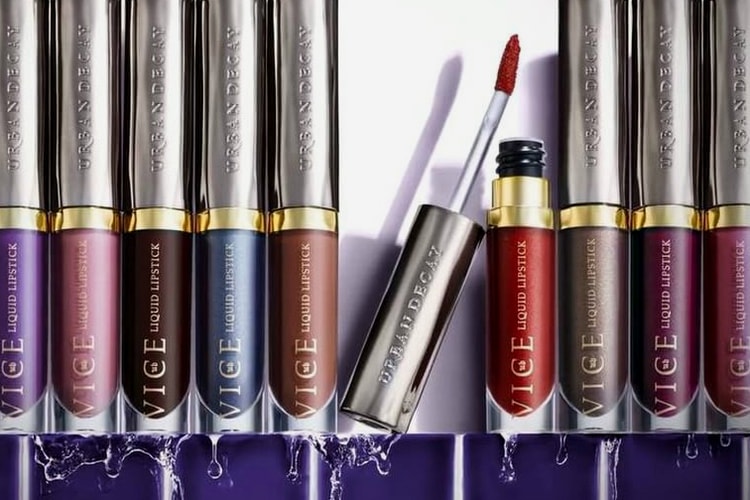 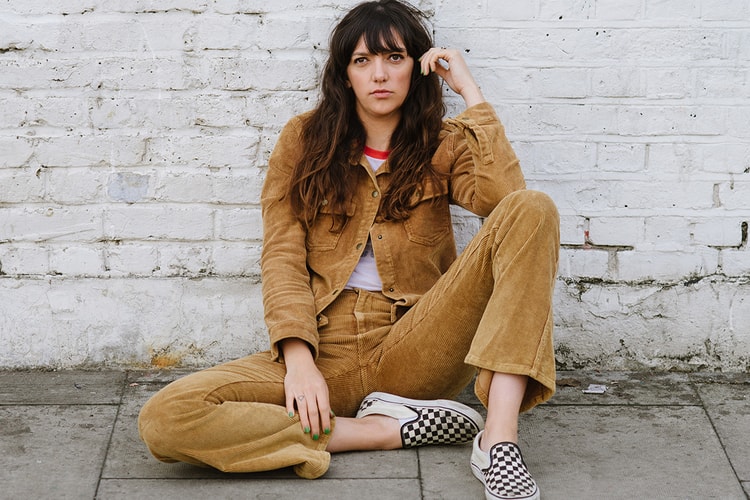 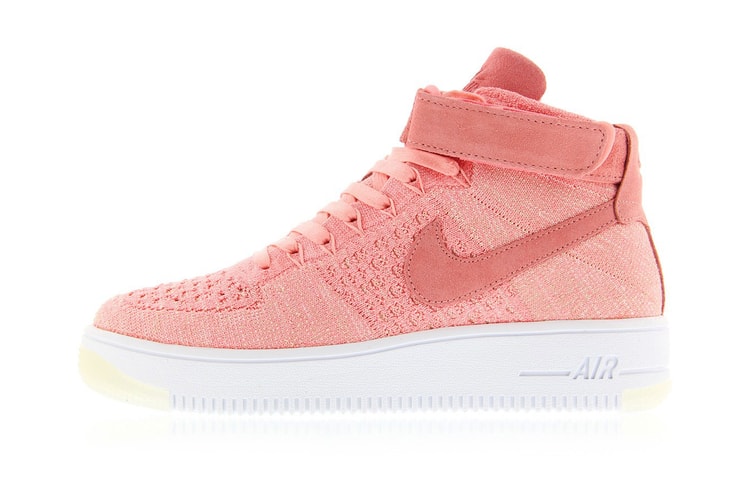 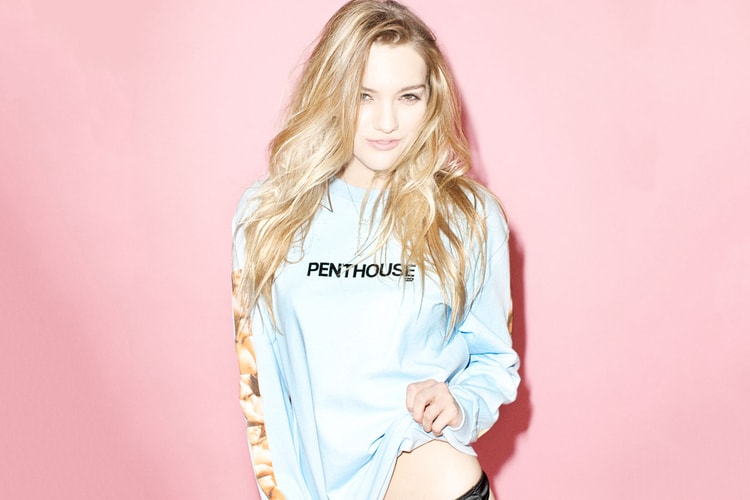 HUF Teams Up with Penthouse for an Erotica-Inspired Capsule Collection 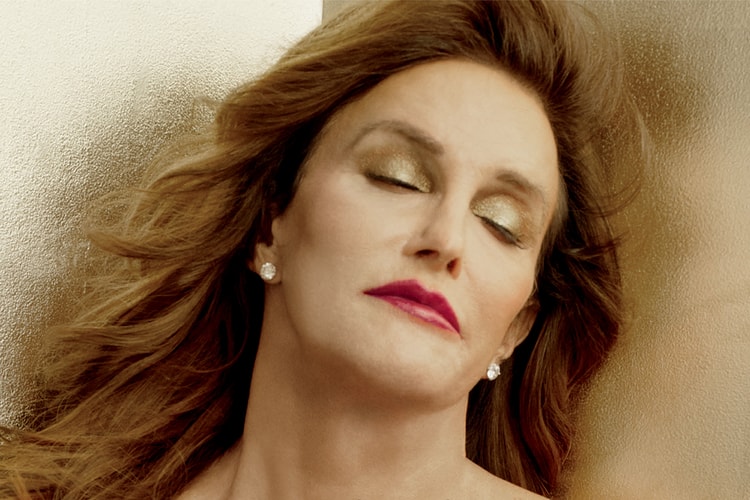 Probably the next best thing after Kylie Jenner’s lip kits.
By Teresa LamJan 3, 2017 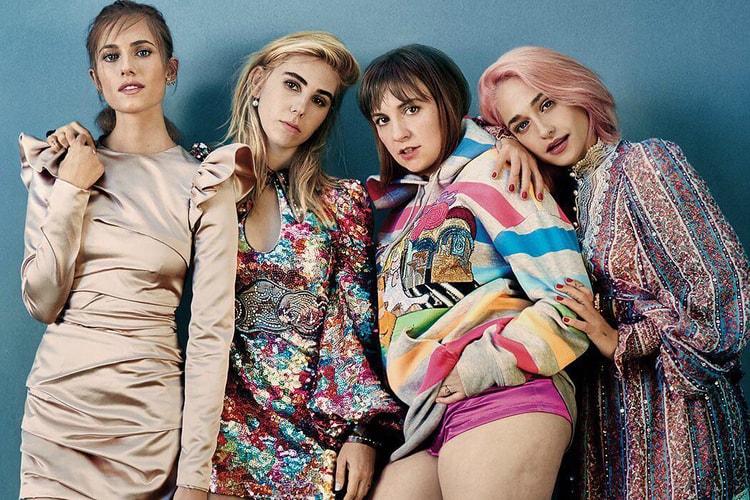 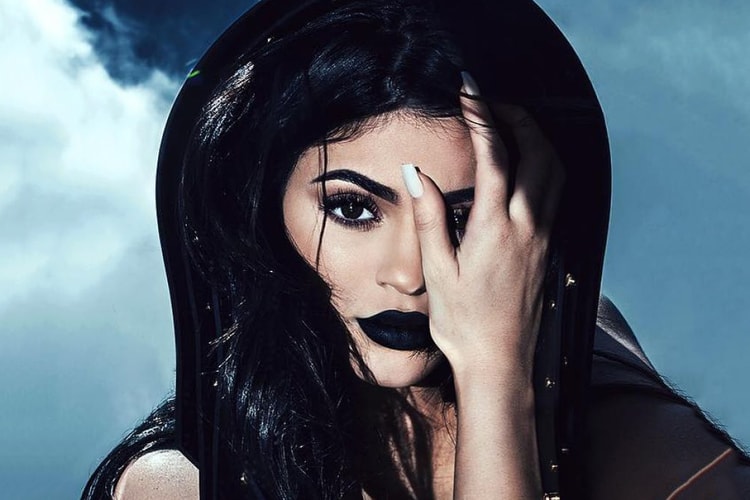