YEEZY Season Approaching: Here's When Kanye West Will Show at NYFW Next Month

It’s almost that time of year again — New York Fashion Week is just around the corner. We’ve all wondered whether one Kanye West would return to show YEEZY Season after taking time off to focus on his health and his family, and now we can officially save the date.

Mark your calendars for February 15. That’s when the musician-turned-designer will reportedly show YEEZY Season 5 at Pier 59 Studios. The location is a bit par for the course when it comes to NYFW venues, but with Kanye we know to always expect the unexpected.

In the meantime, stay tuned for any more details about the show — like news about casting call, for example. 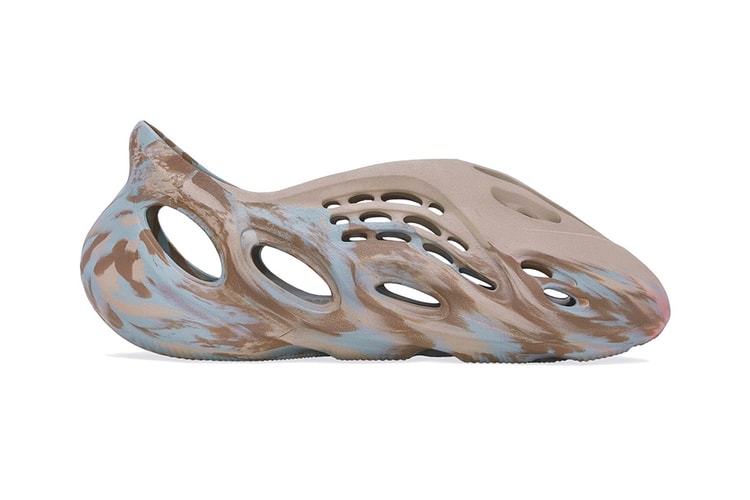 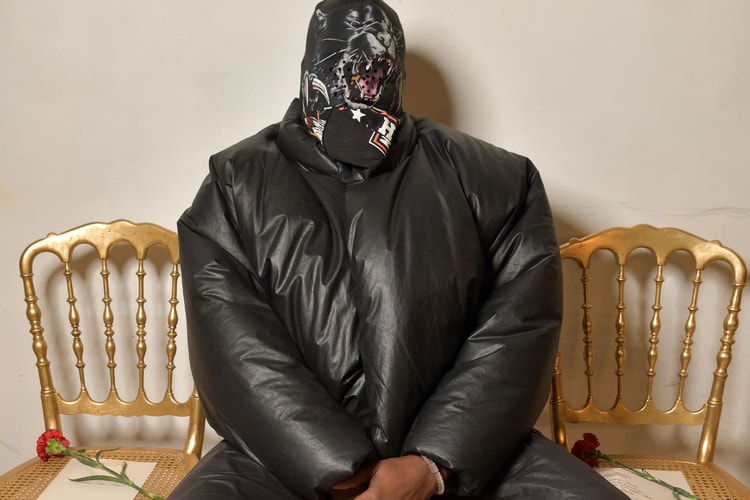 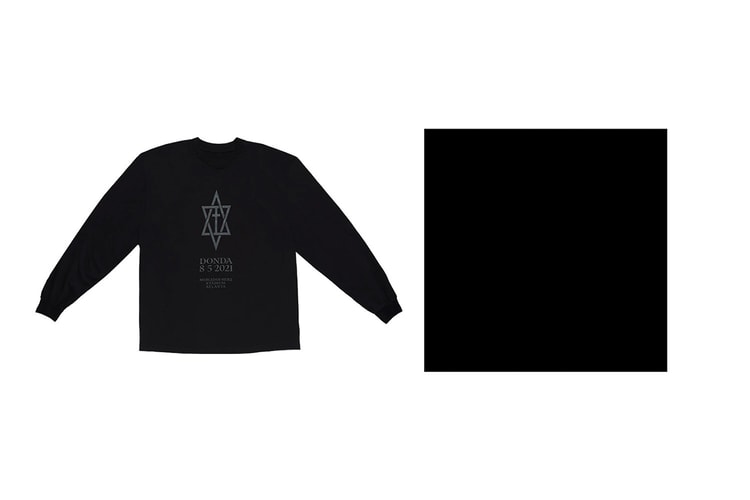 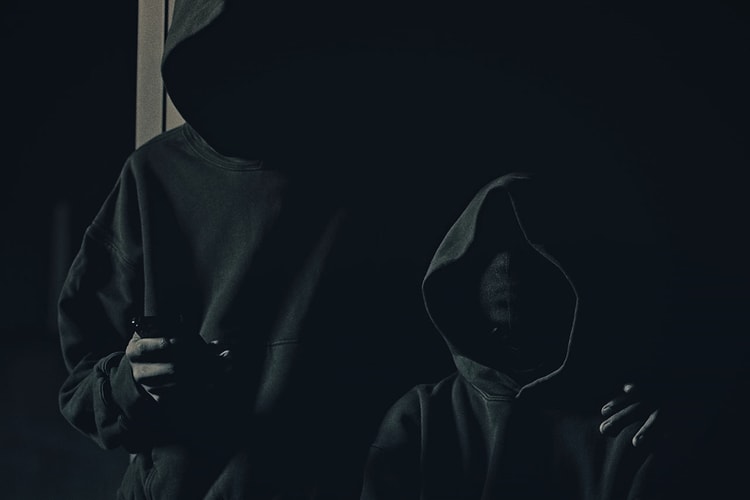 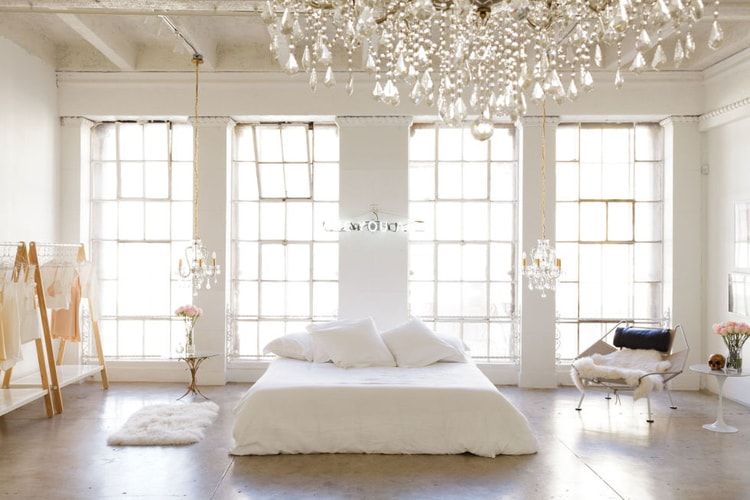 Taken right out a Disney princess movie.
By Lily ChenJan 31, 2017 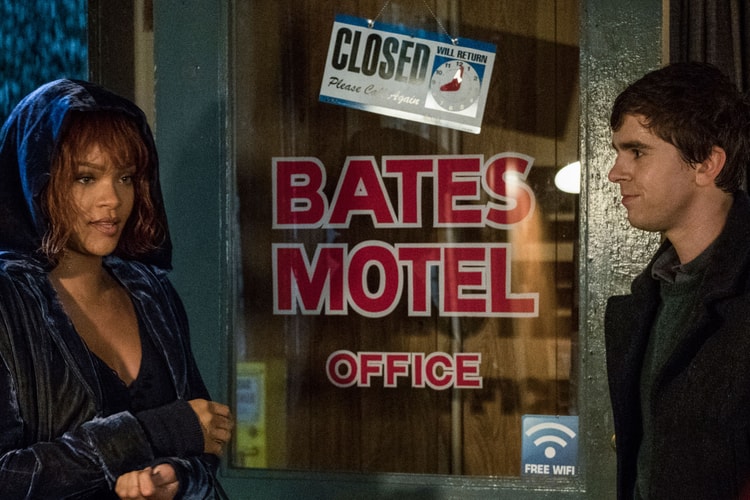 The Bad Gal gets into character — and hopefully stays out of the shower.
By Ashley HainesJan 31, 2017 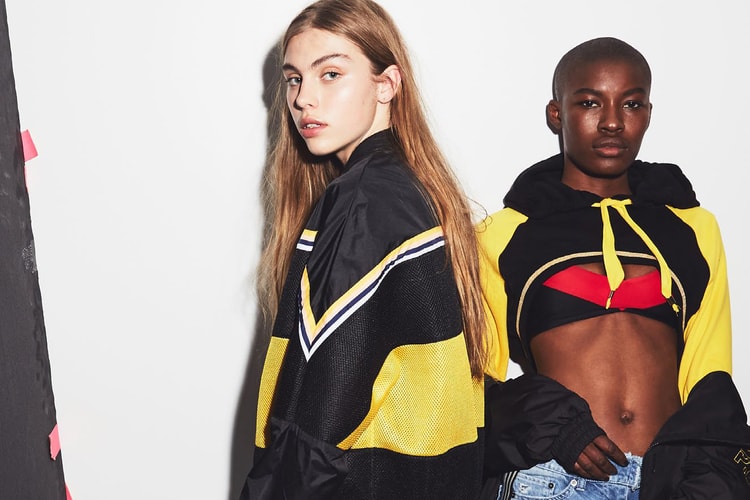 Inject some color into your activewear.
By Ashley HainesJan 31, 2017 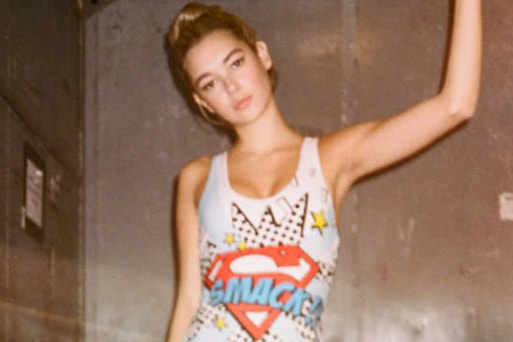 Alongside Luka Sabbat in Iceberg’s 2017 spring/summer campaign.
By Lily ChenJan 31, 2017 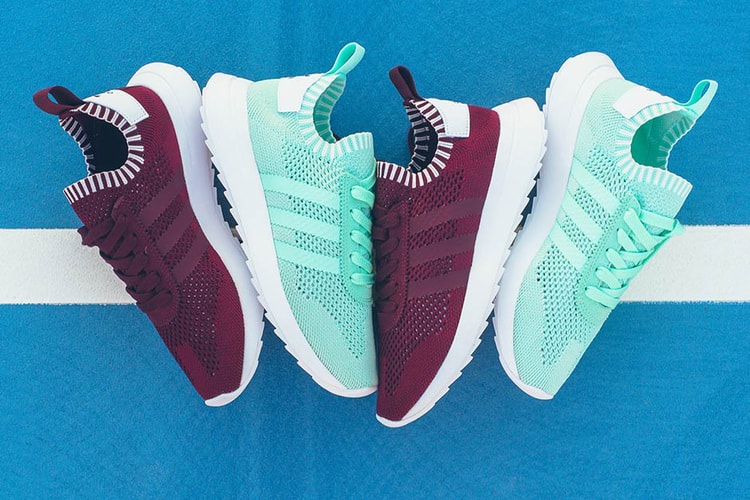 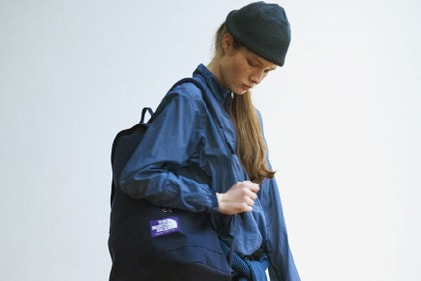 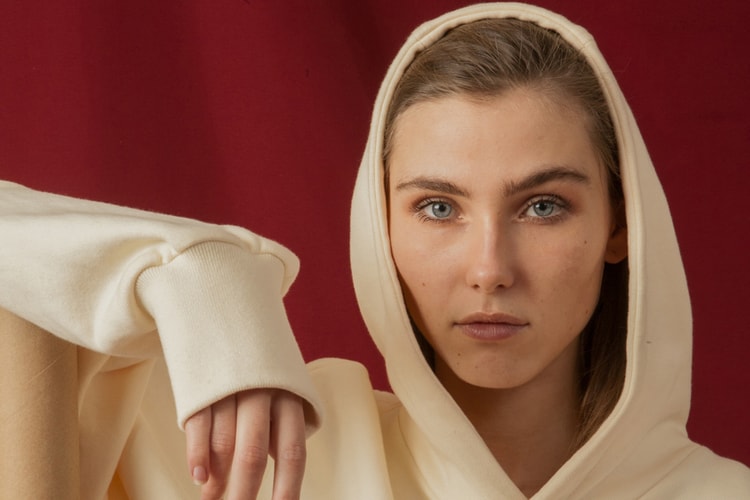 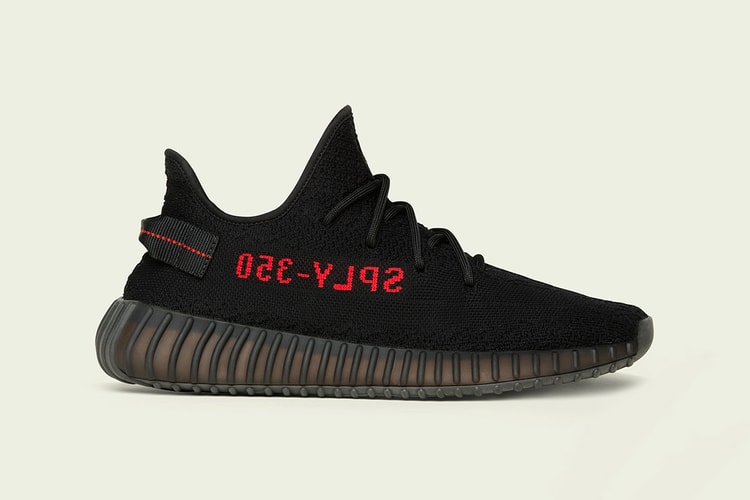 Are you ready for next month’s release?
By Ashley HainesJan 31, 2017 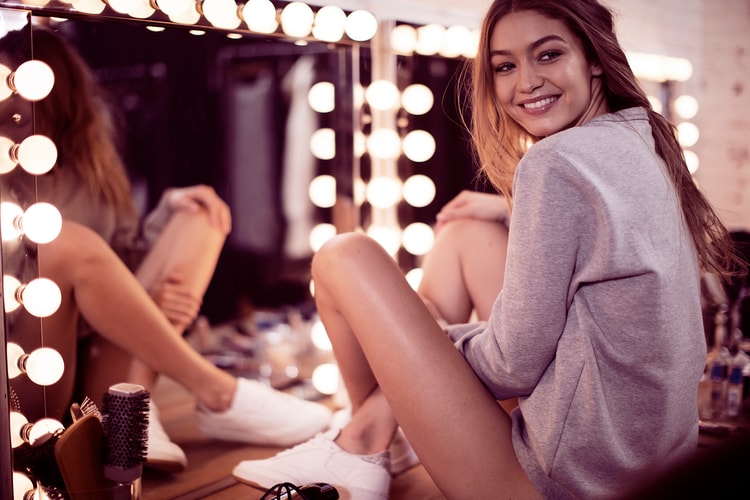