“People forget that they’re talking about real people who have real feelings.”

We all know how the Internet can be quite a horrible place sometimes. Earlier this week, we’ve seen Cara Delevingne have a Twitter fight with someone who told her to get “a real job.” And now, Kendall Jenner pens a heartfelt message on her website addressing what she describes as “the most upsetting rumor.”

Last November, the It model attended an event with a full-face makeup done by her sister and beauty mogul, Kylie Jenner. While Kendall enjoyed wearing a beauty look that’s slightly different from her usual style, many began speculating that she had gotten fillers in her lips. As the model writes,

When I deleted my Instagram back in November, people were saying, “Kendall deleted her account to have full facial reconstruction!” … I was like, this is CRAZY. I didn’t even address it at the time. Because if I address it, people are going to be like “Oh, so she’s defending herself—she must be guilty.”

Kendall continues to explain her frustration with the hateful rumors, stating that “as a model, why would I have my face reconstructed?” She concludes the letter with one powerful message,

It’s crazy because sometimes I feel like people just want me to lose. People forget that they’re talking about real people who have real feelings and actually live their everyday lives (for the most part) just like everyone else.

You can read Kendall’s note in its entirety over here. 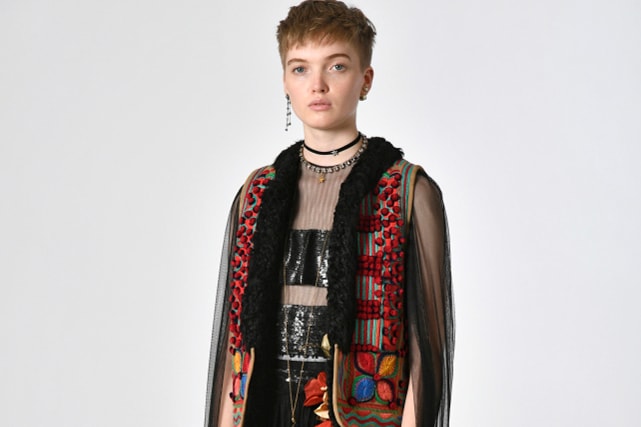 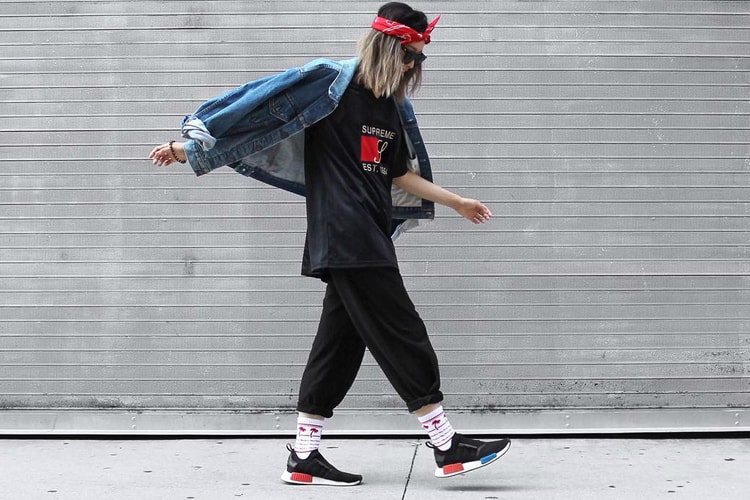 Check out the online store list to plan your weekend sneaker hunt.
By Lily ChenJan 11, 2017 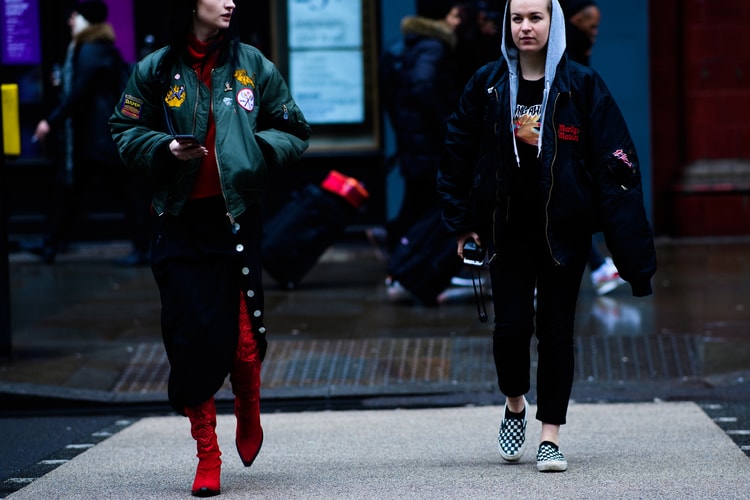 Here's What the Girls Are Wearing at London Fashion Week Men's

How well do you know your streetwear? Spot the Supreme, Fucking Awesome! and Kappa.
By Lily ChenJan 11, 2017 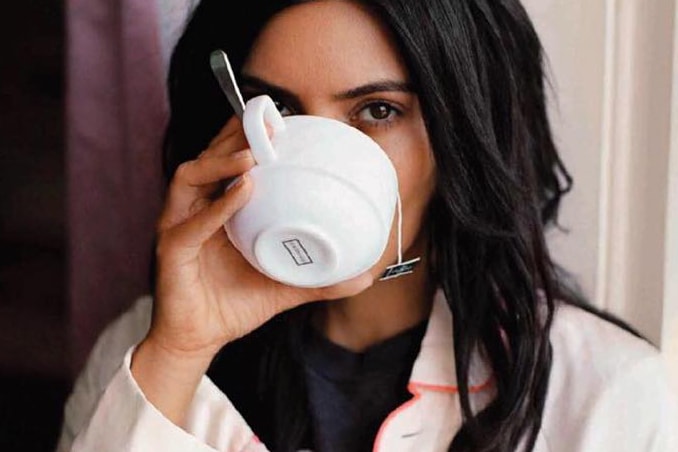 Kim Kardashian Got Her Own Snapple — Can You Guess the Flavor? 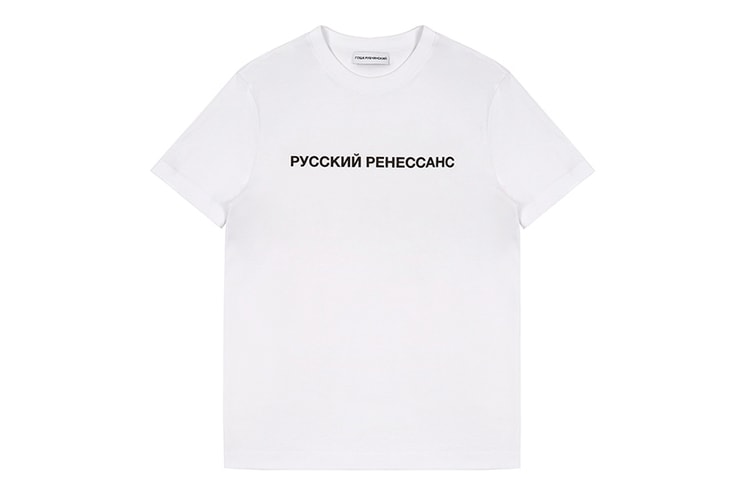 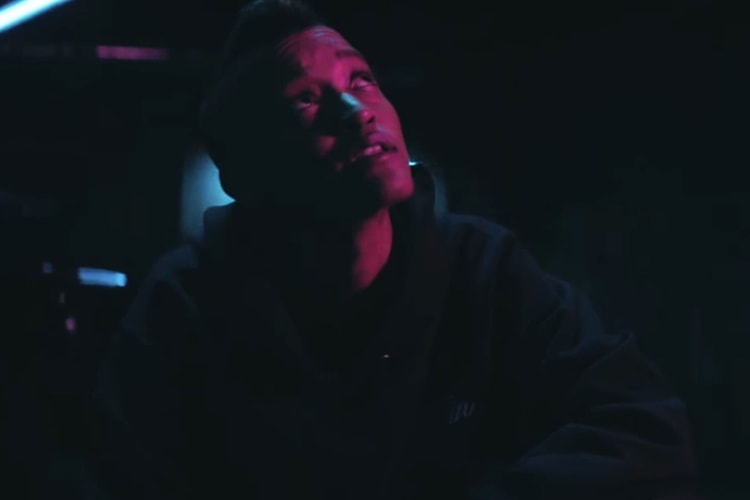 The Internet's Syd Drops Debut Solo Song and Video, "All About Me"