Accompanied by a pulsing dance track and glowing club lights, KENZO pays homage to nightlife and its powerful ability to remedy against racism, sexual oppression and class violence. Exploring club culture and its overwhelming potential to connect people, the film highlights clubs as places of progressive communities and self-invention. You can watch “Club Ark Eternal” in its entirety above. To see more, head over to KENZO’s website here. 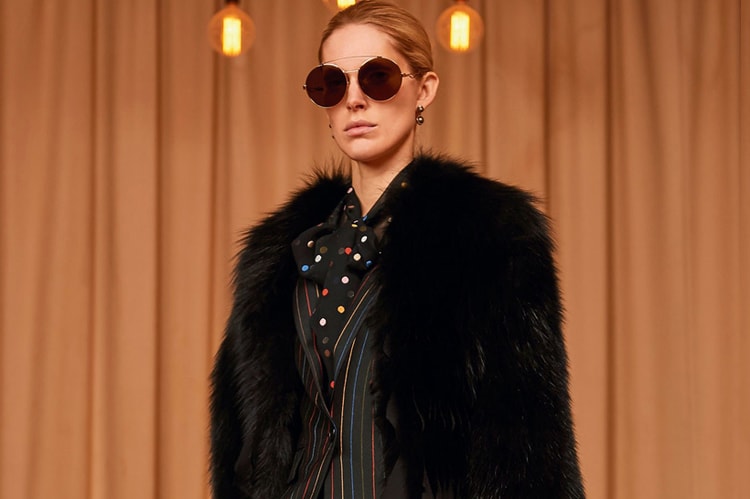 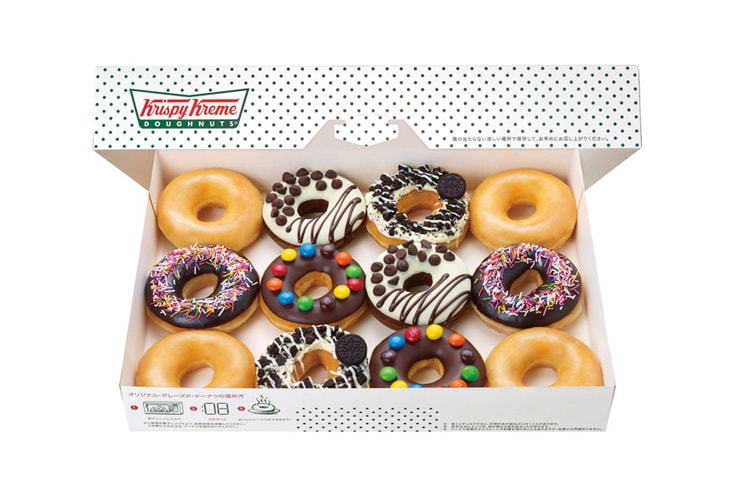 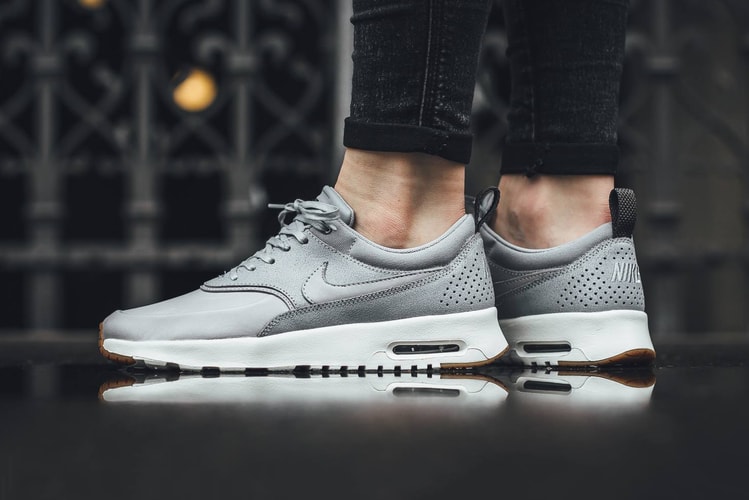 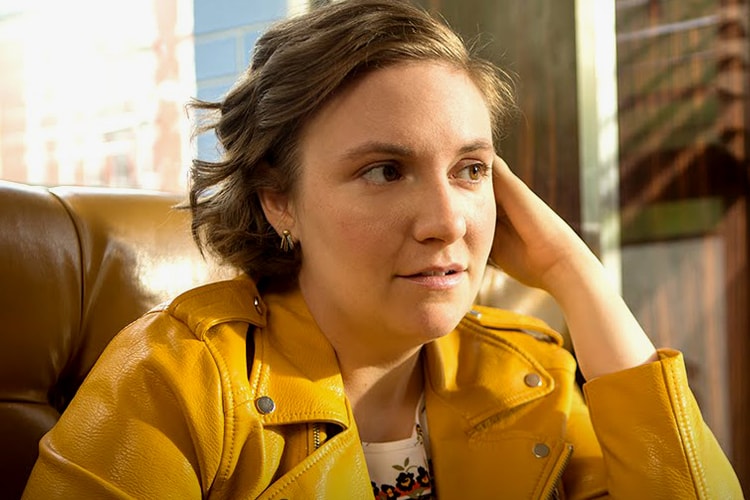 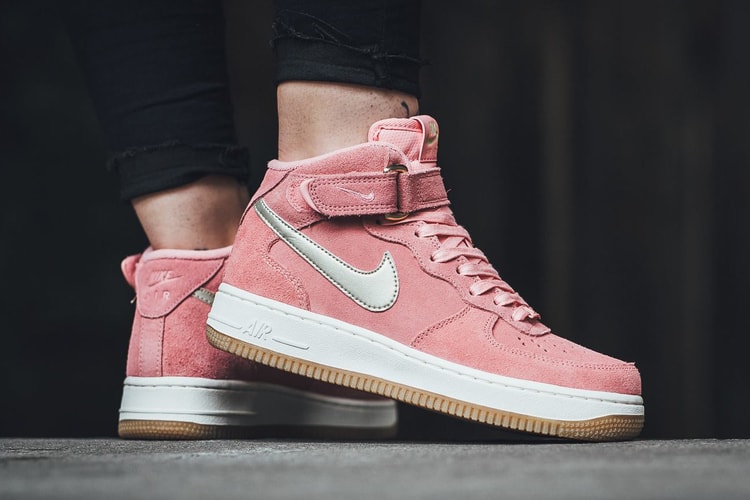