Despite seeing Barb meet her grisly fate before the report on her disappearance, Stranger Things fans have continued to hold out hope that perhaps she’s actually okay somewhere in the Upside-Down. Then, she made an appearance during the epic opening sequence of the 2017 Golden Globe Awards — “Barb is still alive,” rapped Eleven and company as she mystically rose from a pool.

But the bad news is, Barb is actually still 100-percent dead. Millie Bobby Brown confirmed to People, “No, she’s not alive!” Reportedly season two will, at the very least, bring justice for Barb.

Watch the award show opener here as she’ll continue to live on in our hearts forever. 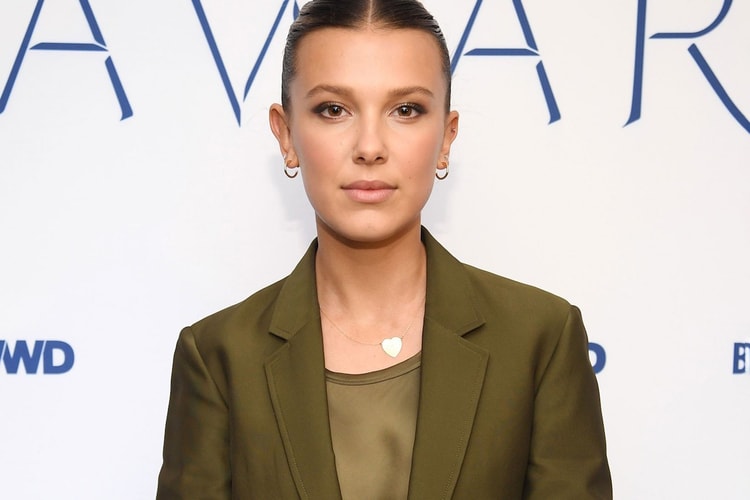 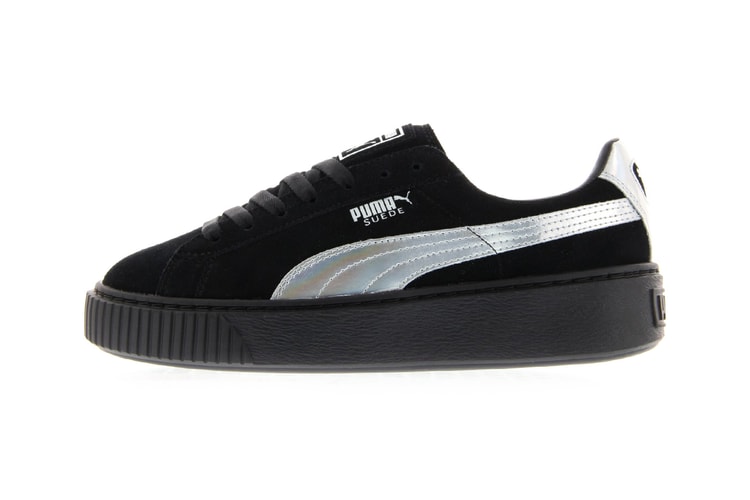 Sparkle and luster and everything nice.
By Lily ChenJan 9, 2017 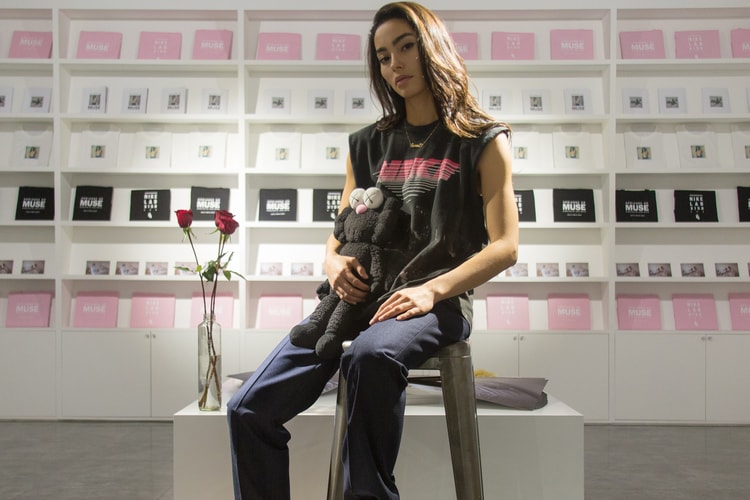 The installation space is hosting ‘MUSE’ directed by Jake Davis.
By Lily ChenJan 9, 2017 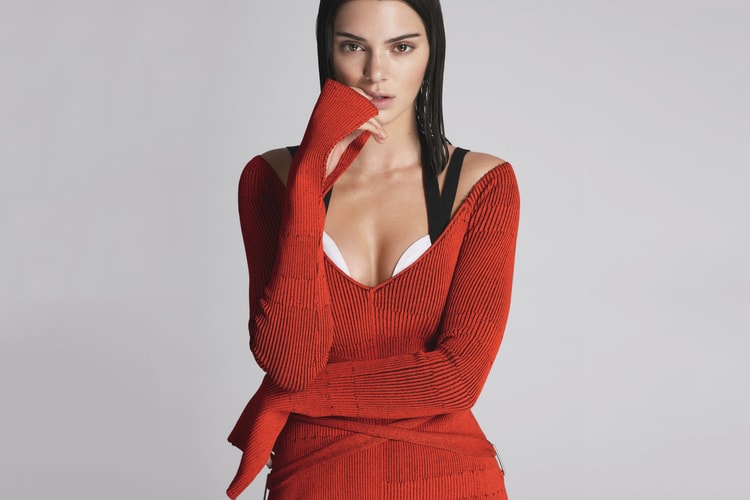 “Anxiety was a huge hurdle for me to deal with this past year.”
By Lily ChenJan 9, 2017 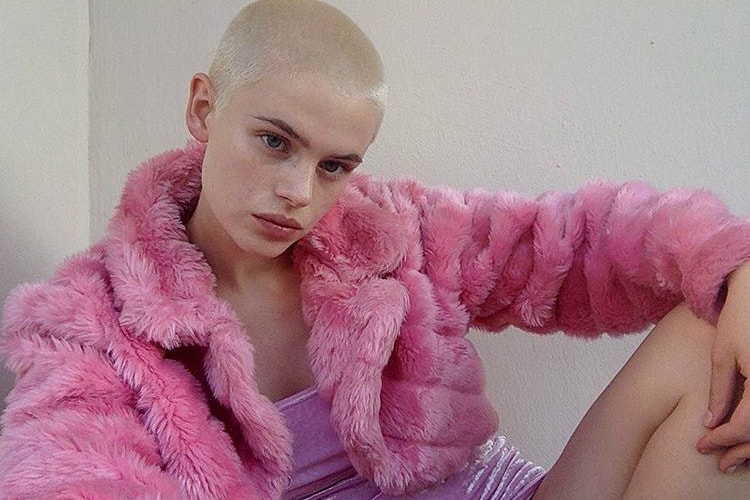 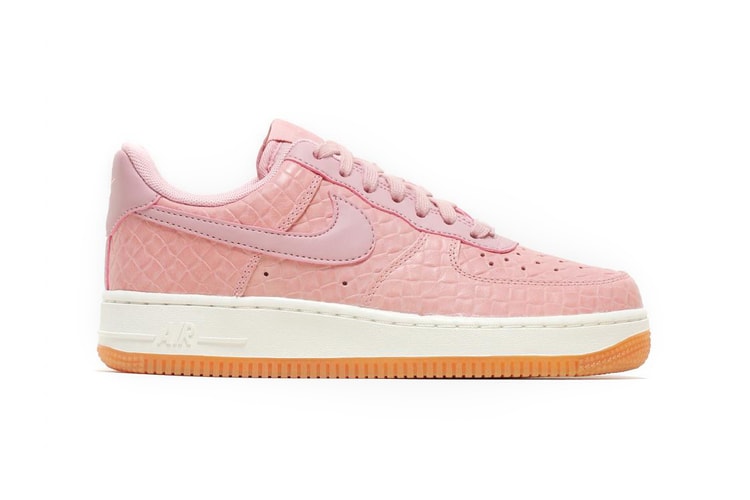 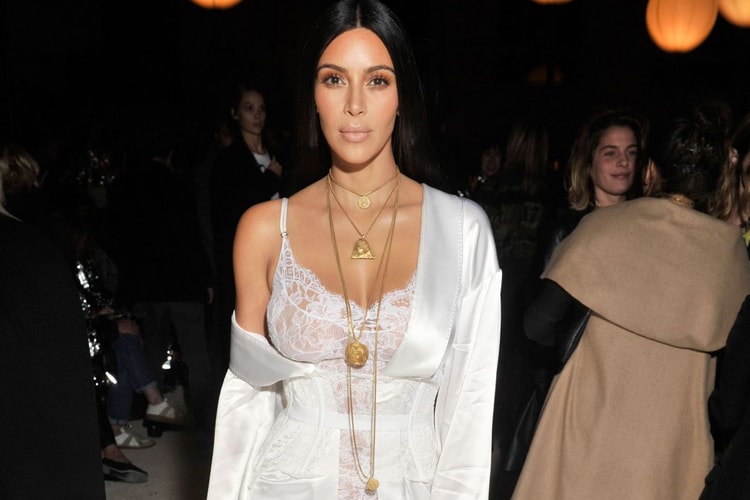 Trace fingerprints led them to a “mixed bunch” of people, including a 72-year-old man.
By Ashley HainesJan 9, 2017 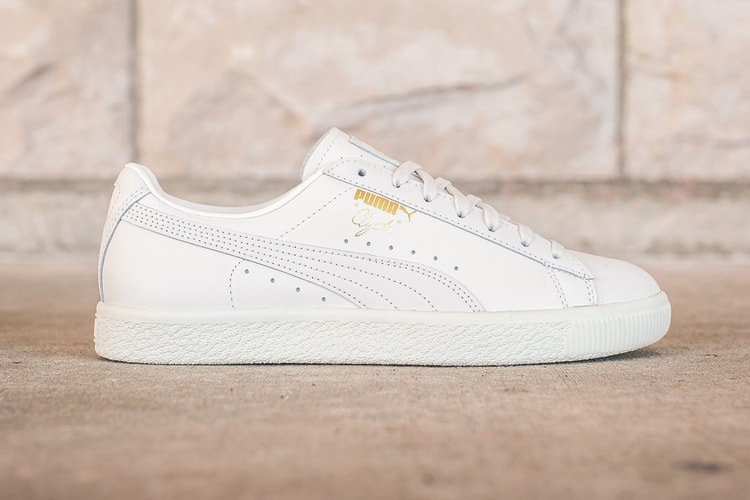 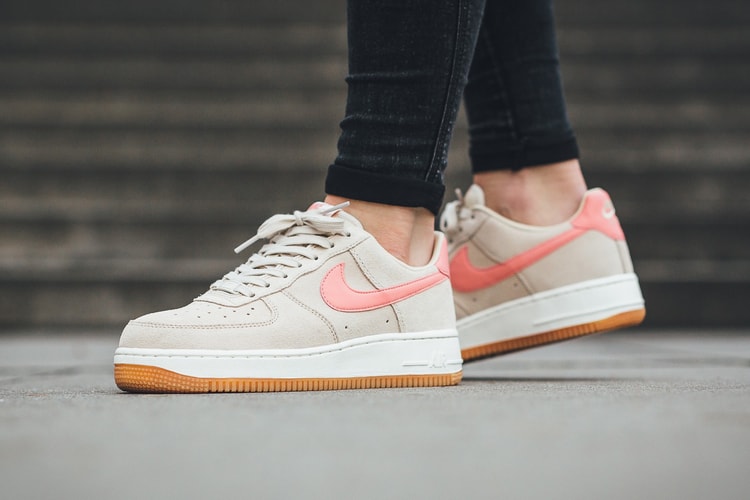 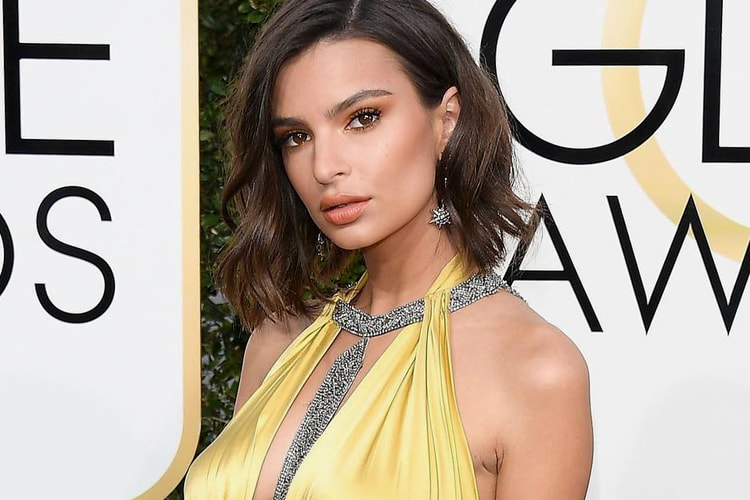