The streetwear giant will make its runway debut in Paris today.

You can’t have the conversation of New York men’s wear without Supreme right now, because it’s such a massive global phenomenon, I used to work when I was at college unpacking boxes of Supreme at a company in London [Kim Jones used to work at Gimme 5, the renowned London distribution company that owned seminal Streetwear store The Hideout] that distributed it when it was just starting out, so it’s something I’ve known all along in my life. I just feel that the strength of their graphic versus the strength of the Louis Vuitton graphic, and that kind of Pop Art feeling — it works together perfectly.

More images showcasing products from the upcoming partnered range have also surfaced online. Check out the photos below, and be sure to live-stream the Louis Vuitton show at 7:30 a.m. EST on January 19 to see Supreme’s runway debut. 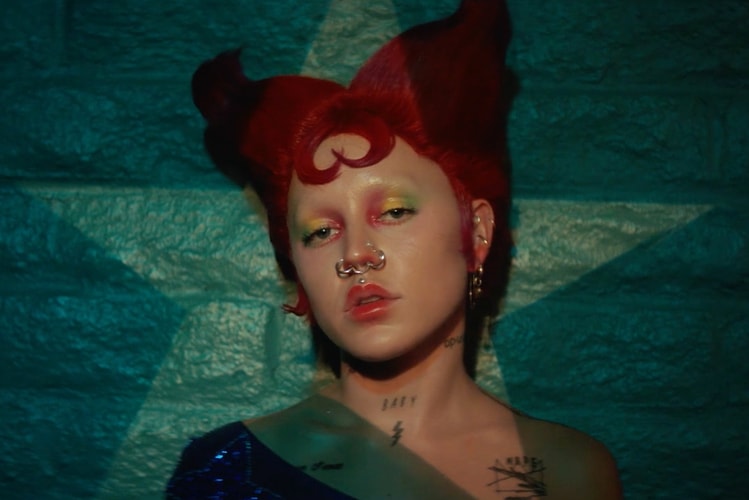 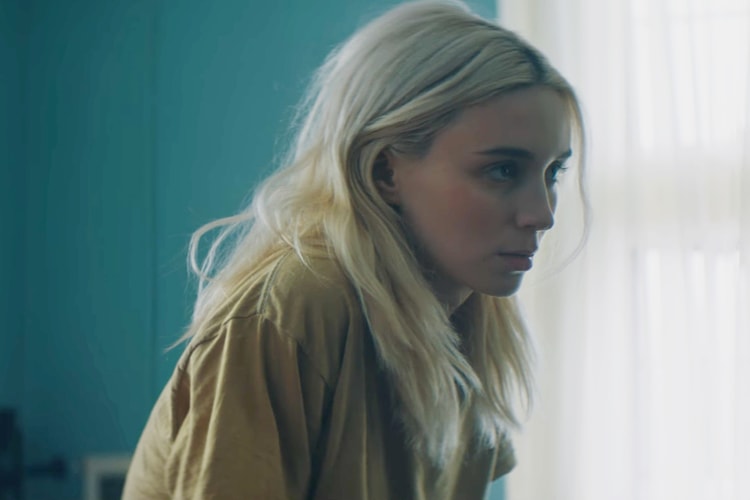 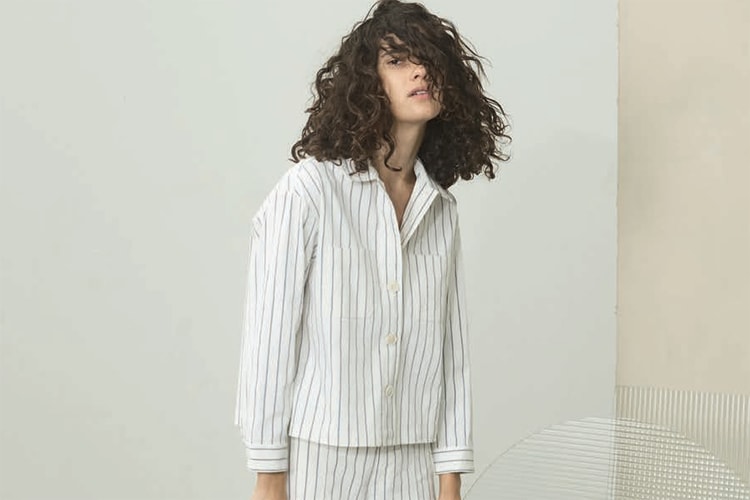 Featuring pyjamas that you can wear on the street.
By Teresa LamJan 19, 2017 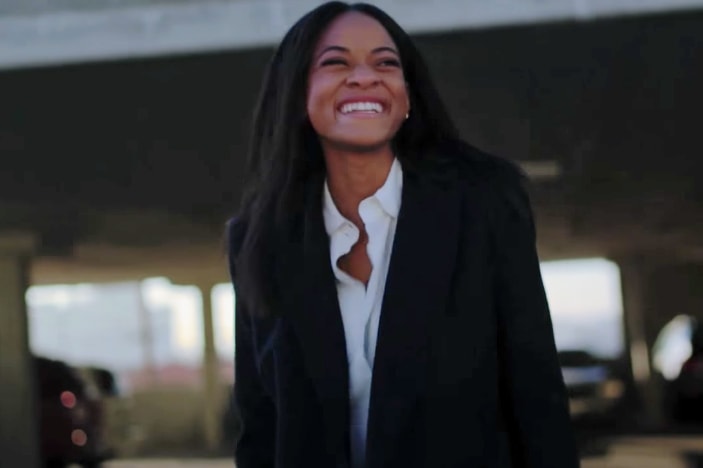 Lifted from her debut album, ‘Reflections In Real Time.’
By Teresa LamJan 19, 2017 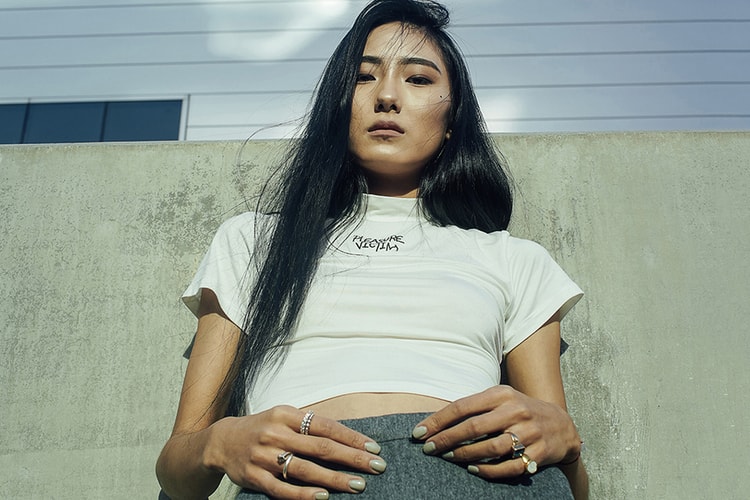 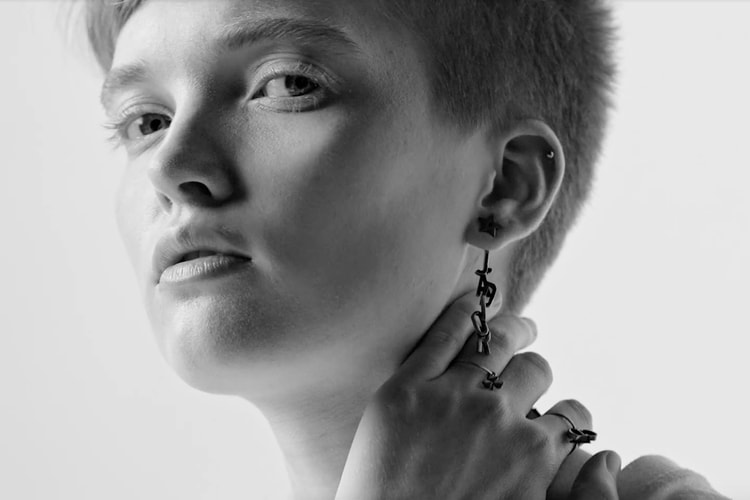