The Internet's Syd Drops Debut Solo Song and Video, "All About Me"

‘Fin’ is expected to release February 3.

Last year, The Internet announced that the members would be taking time to focus on their own solo projects, and now Syd presents the video for the lead single from Fin. “All About Me,” which was produced by fellow bandmate Steve Lacy, gets a moody visual treatment and depicts the lead singer in a garage as her soft vocals float over a bass-heavy track.

Fin is expected to release February 3. In the meantime, watch “All About Me” above. Look closely and you’ll see a Tyler, The Creator cameo too. 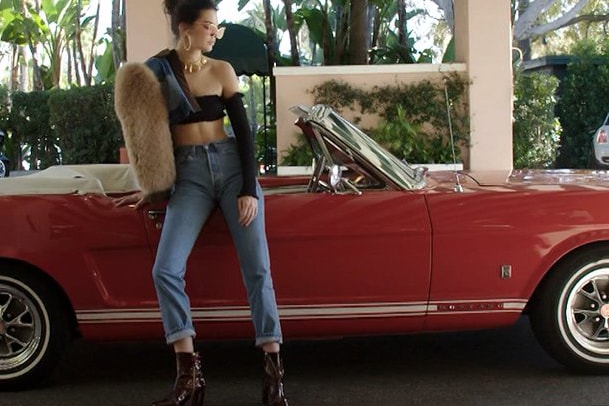 Kendall Jenner Opens up About Her Addiction — to Cars

Vintage wheels are her vice.
By Ashley HainesJan 11, 2017 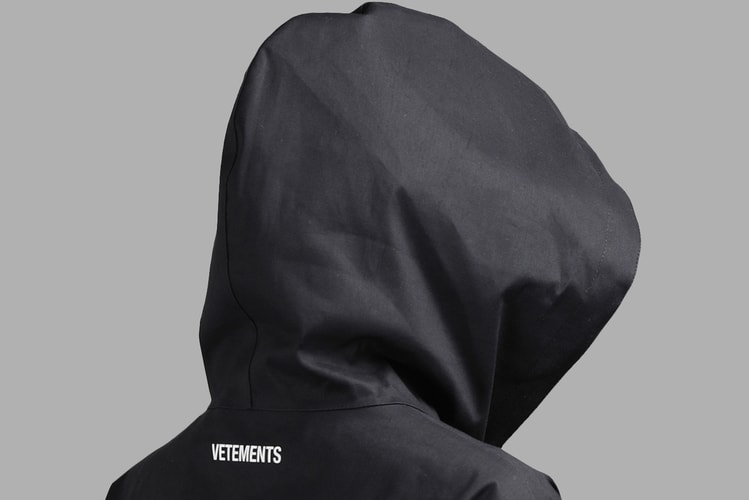 You might not even recognize the new Macintosh.
By Lily ChenJan 11, 2017 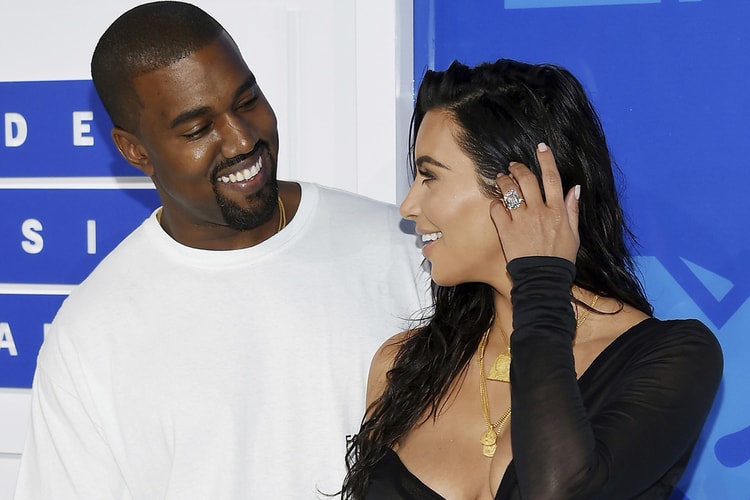 Kim Kardashian Could Get Her Stolen Diamond Engagement Ring Back

[UPDATE] Three suspects have been since released without any criminal charges.
By Lily ChenJan 11, 2017 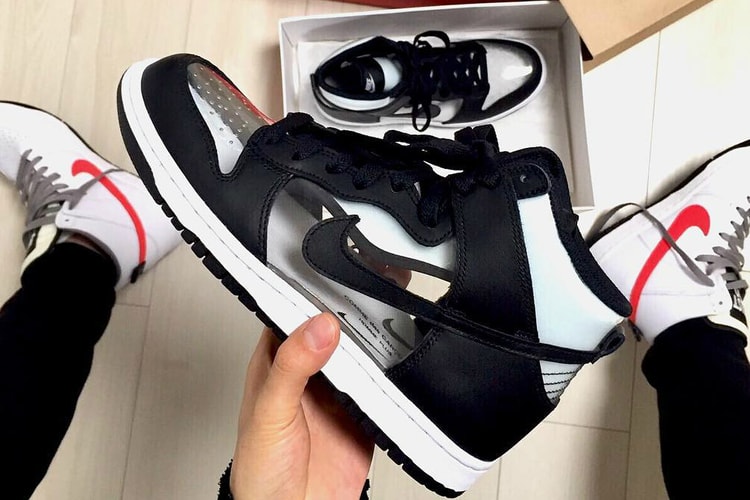 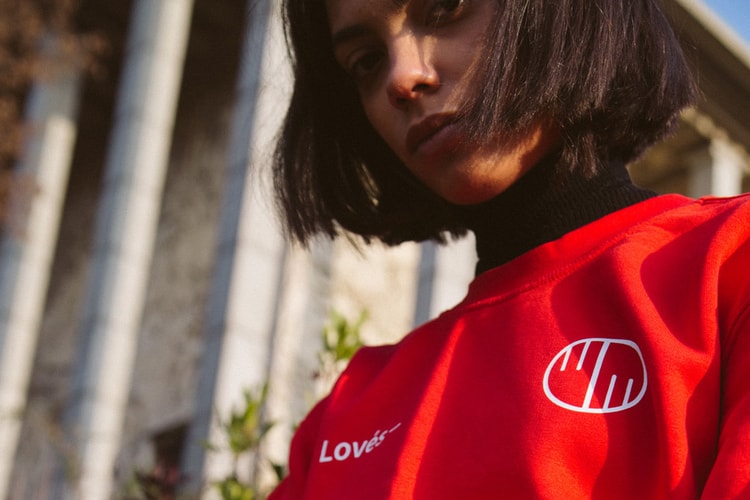 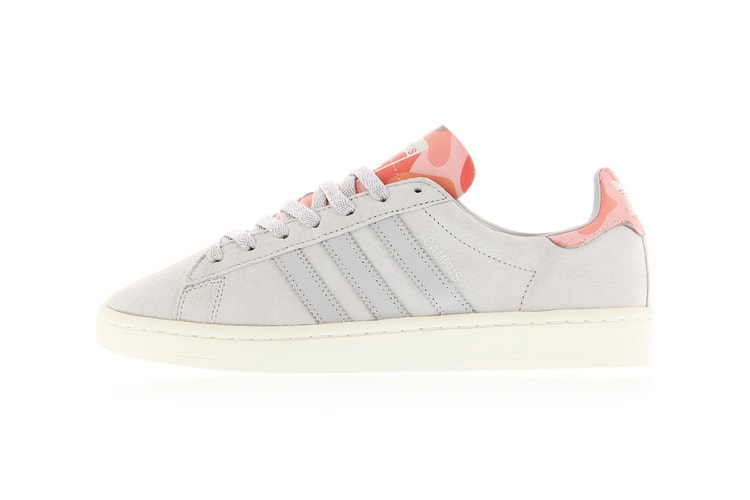