She’s done it again. Cardi B‘s hit single “Bodak Yellow” reached #1 on the Billboard 100 and made music history, and now the rapper has claimed the Best New Hip-Hop artist award at the 2017 BET Hip-Hop awards.

Cardi also won Hustler of the Year earlier in the night, and proved to the world that she’s the hottest rapper in the  industry right now. The 24-year old released her song “Bodak Yellow” earlier this year, and we’re sure that this is only the beginning.

For more Cardi B, don’t miss our exclusive interview with the Bronx native rapper. 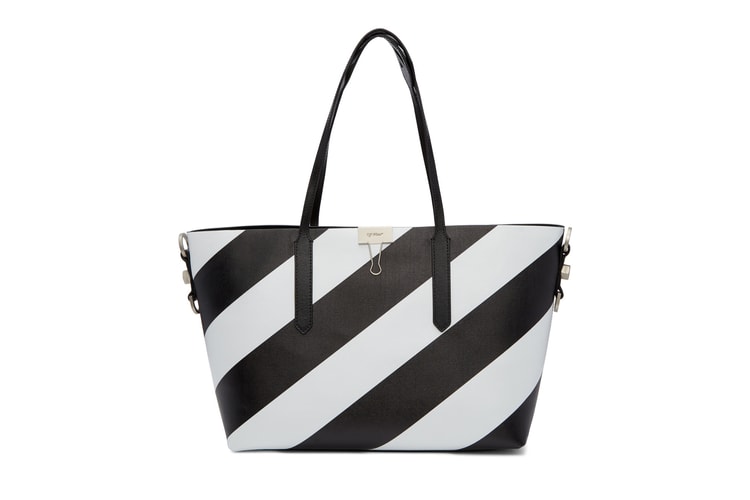 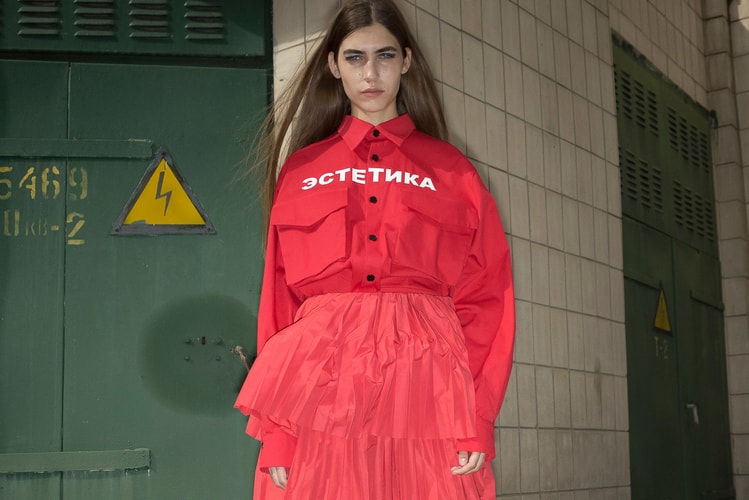 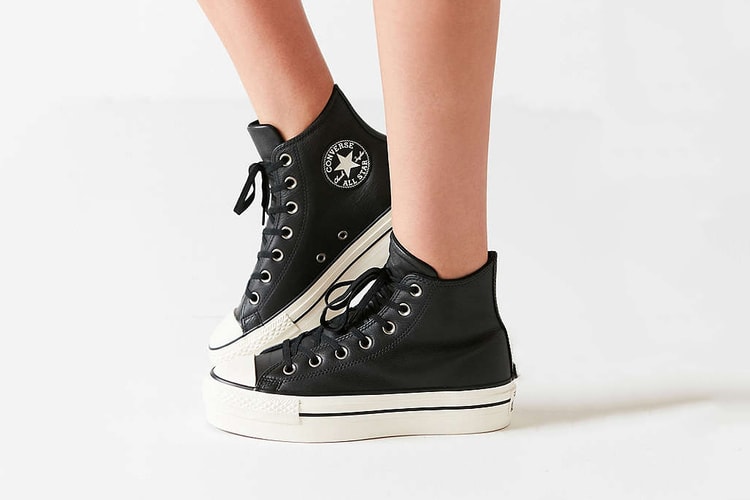 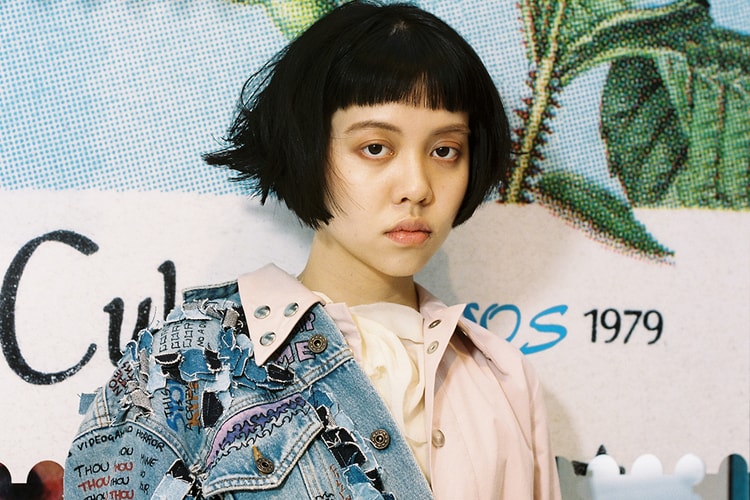 The Youth in Taiwan Talk About Fashion and Select Shop Culture

Here are the streetwear stores you need to know.
By Lily ChenOct 10, 2017 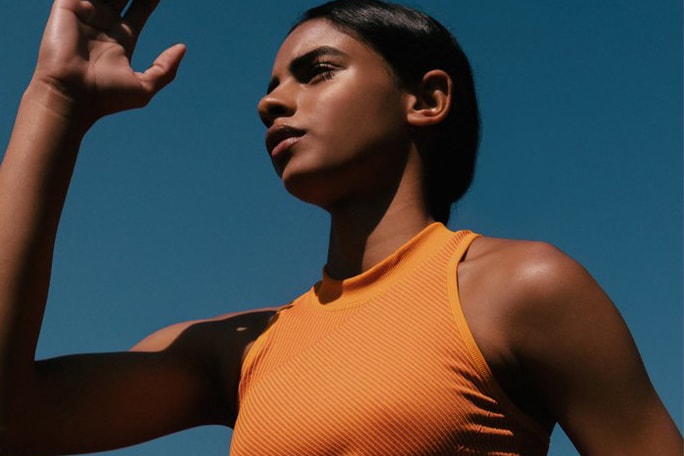 Featuring new reworks of the PureBOOST X and UltraBOOST X.
By Teresa LamOct 10, 2017 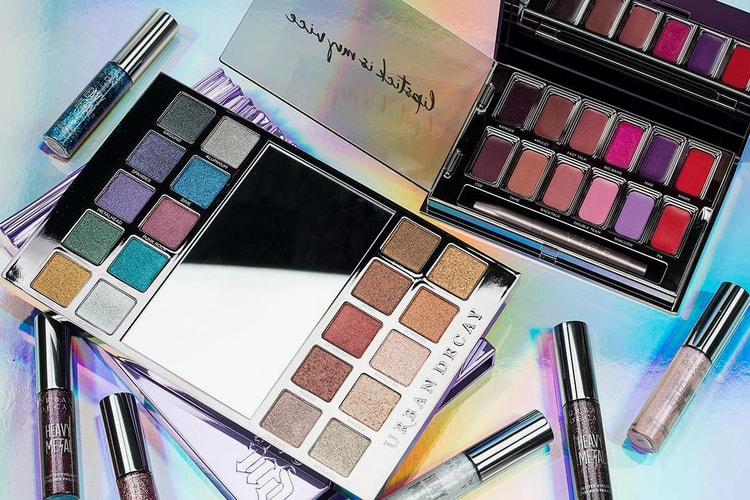