Tackling the star’s tumultuous past and the creation of her new album.

Former Disney star and singer Demi Lovato has just released her documentary titled Simply Complicated, tackling her tumultuous past with addiction, an abusive father and growing up in the entertainment industry. Covering everything from her big break in ‘Camp Rock’ to becoming a house hold name, the film takes us on a journey through Demi’s life, as well as the process of making her new album Tell Me You Love Me.

Watch the emotional documentary above, and listen to the singer’s new album here. 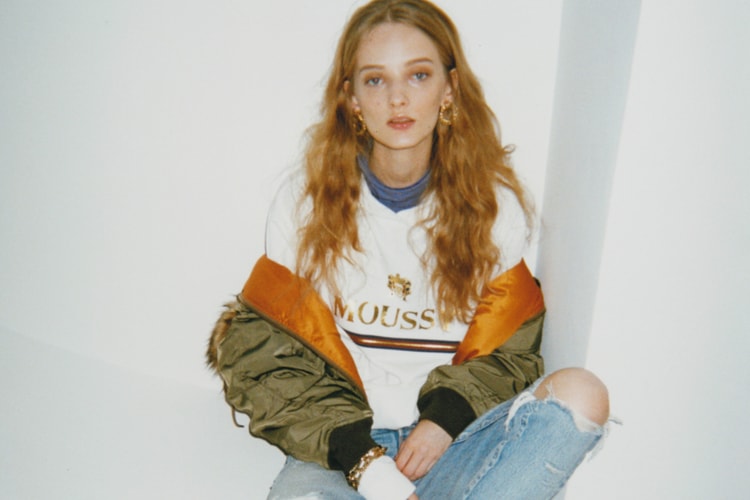 Featuring five new silhouettes made in Japan.
By Tora NorthmanOct 18, 2017 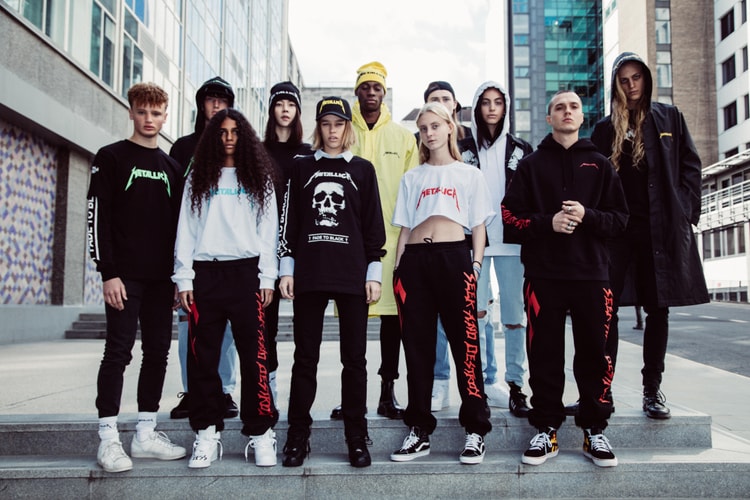 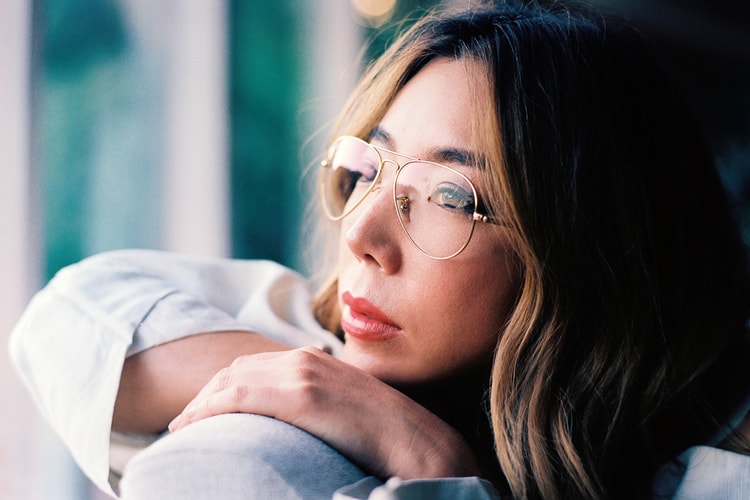 Through the Lens: TOKiMONSTA

The LA-based producer dreams up beats in the Aviator and Clubround.
Presented by Ray-Ban Oct 18, 2017 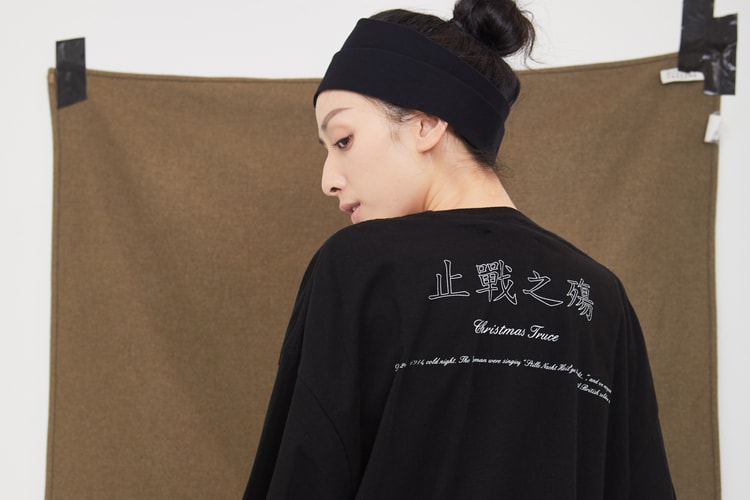 Must-have streetwear for the season.
By Tora NorthmanOct 17, 2017 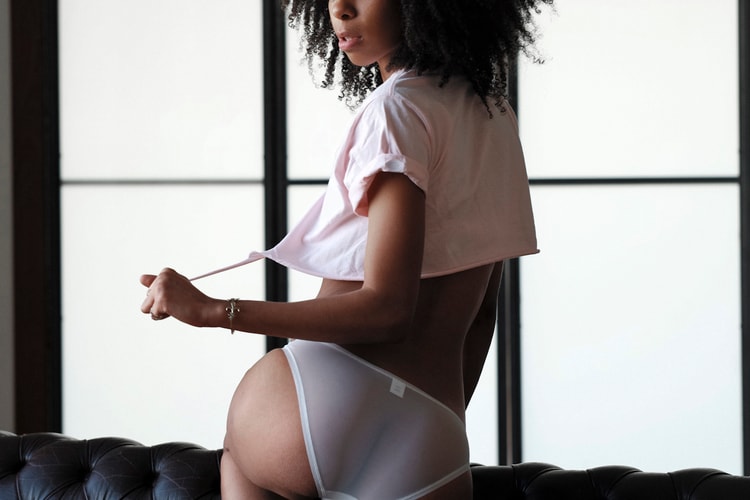 Meet the brand disrupting the lingerie market.
By Tora NorthmanOct 17, 2017 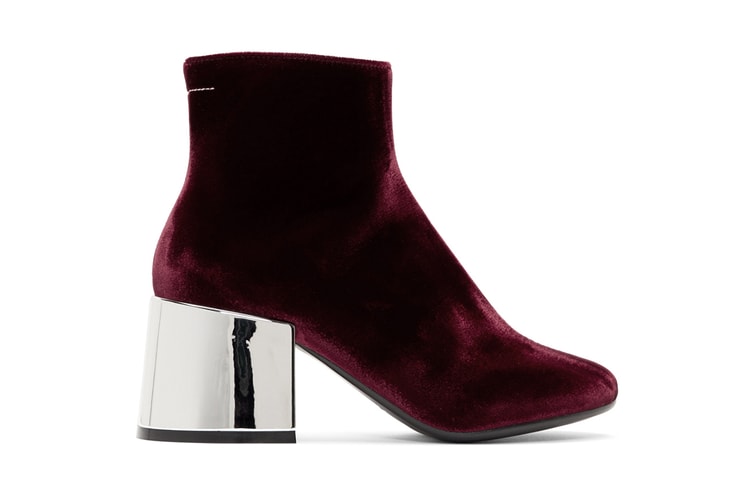