According to Forbes, Beyoncé Knowles-Carter is the highest-paid woman in music, raking in $105 million USD in a yearlong period. Her emotionally riveting sixth album Lemonade, which dropped in 2016, and the international Formation World Tour are both directly connected to the large sales she saw. To top this remarkable year off, she gave birth to twins Rumi and Sir Carter.

The second slot goes to singer Adele, while the other top five women include Taylor Swift, Celine Dion and Jennifer Lopez. Adele brought in $69 million USD, in addition to winning a Grammy Award for Album of the Year for the critically acclaimed album 25.

The Californian model talks diversity, being a Nike girl and more.
By Teresa LamNov 22, 2017 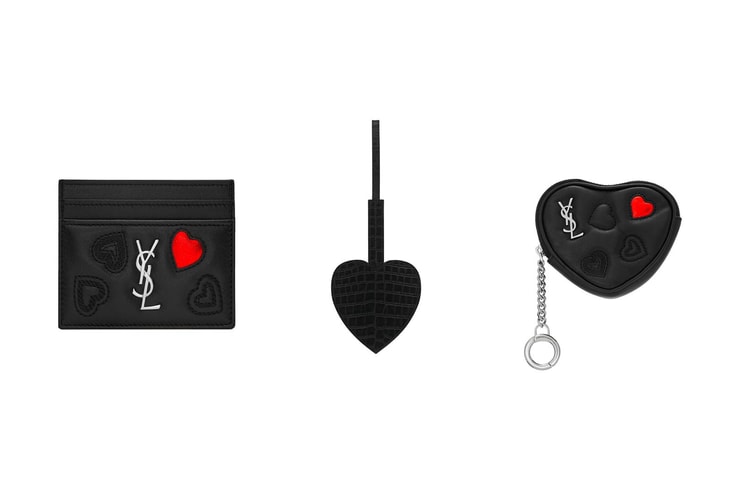 With items from Casetify, Polaroid and more.
By Esiwahomi OzemebhoyaNov 22, 2017
Beauty

You can never have too much volume.
By Esiwahomi OzemebhoyaNov 22, 2017 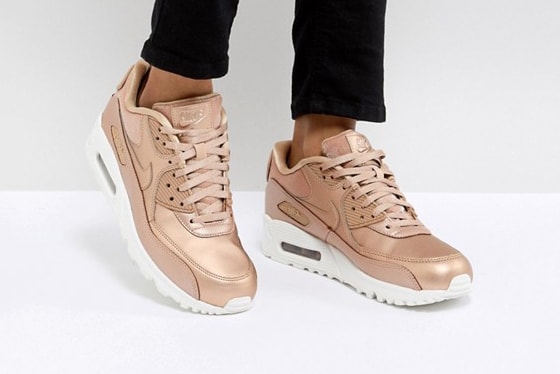 This Nike Air Max 90 Is Blanketed in Rose Gold "Cashmere" 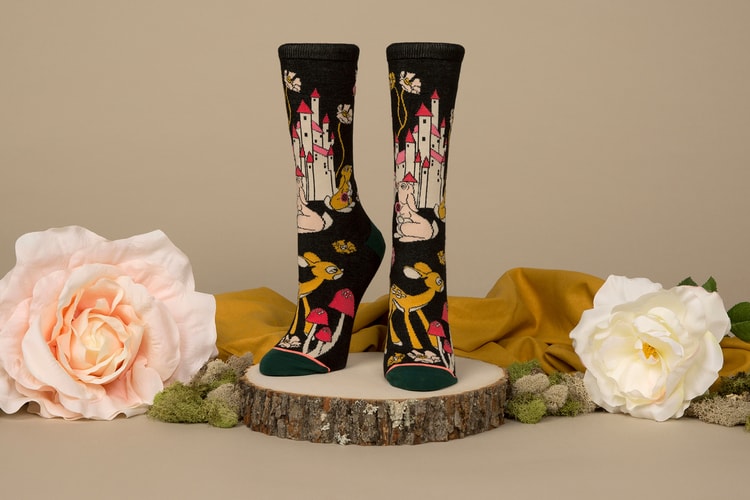