After releasing hit-song “Boys” earlier this year, as well as appearing alongside Halsey in a Billboard interview, singer Charli XCX has now teamed up with David Guetta and Afrojack to create the new track “Dirty Sexy Money.” The catchy new song is a true pump-up anthem that also features rapper French Montana alongside the singer, adding a touch of hip-hop to the pop-centric tune.

“Woooh, tell me what you want and I can do it to you, I’m a million dollars, make your wishes come true.”

Listen to the new song below, and get ready for the weekend. 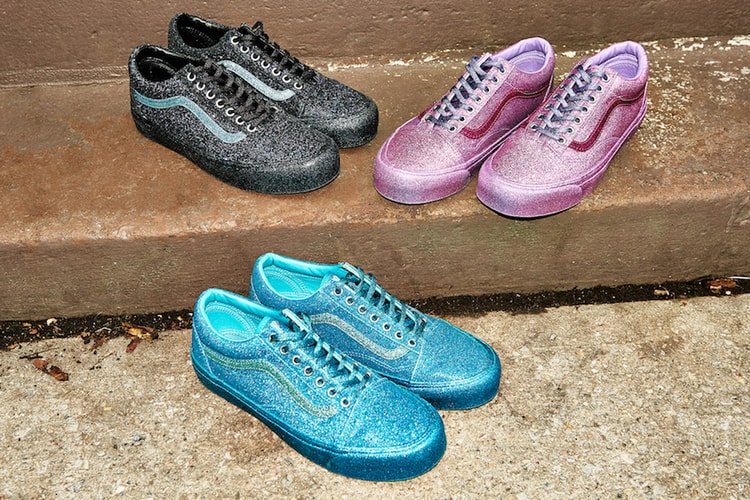 Don’t let anyone dull your sparkle.
By Tora NorthmanNov 3, 2017 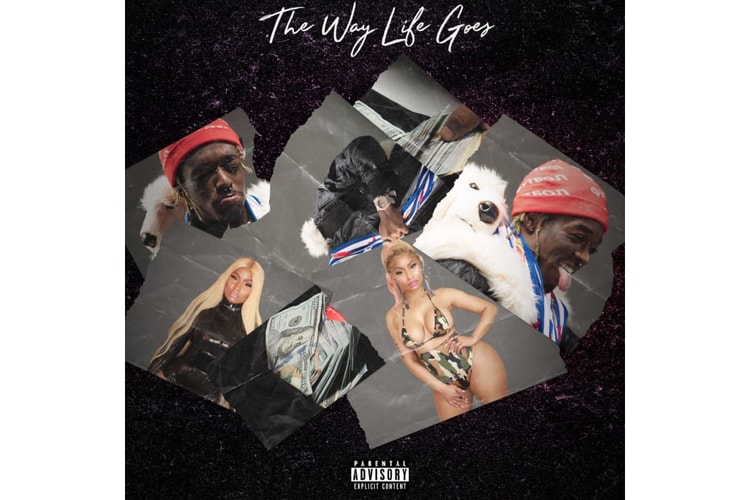 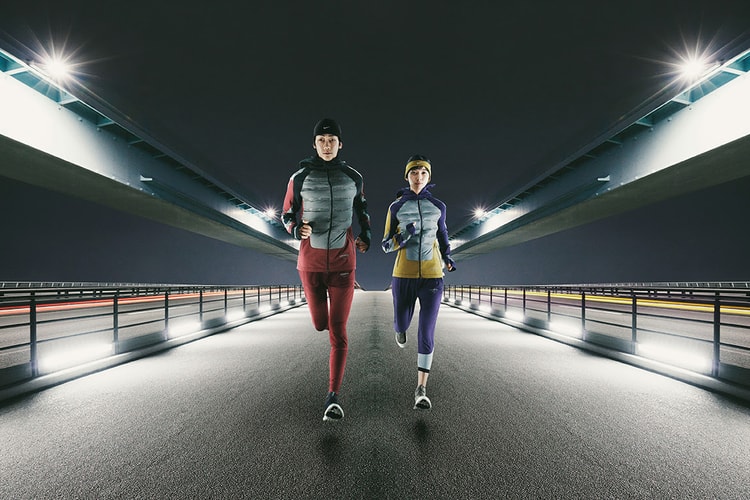 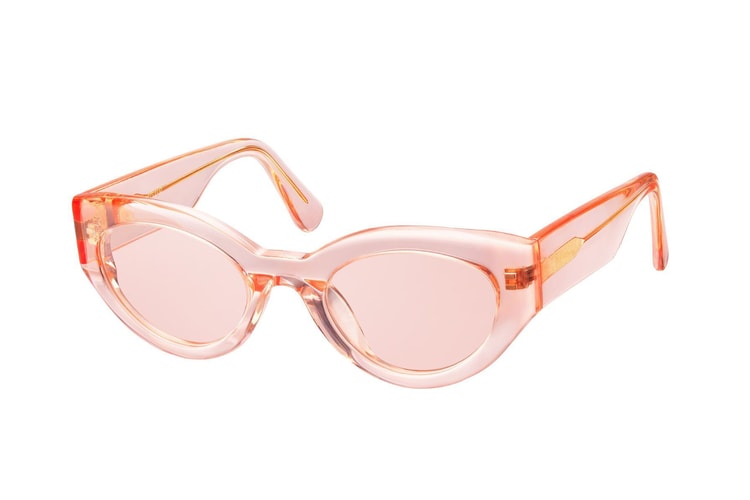 Featuring a collaboration with Aimee Song.
By Tora NorthmanNov 3, 2017 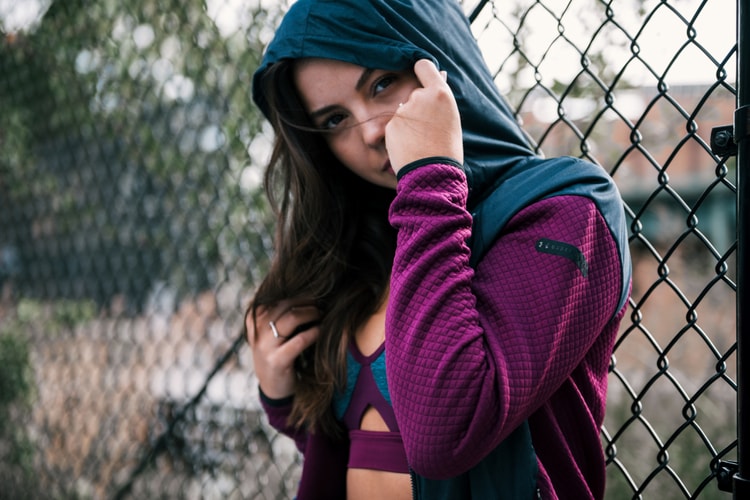 Still performance-based but with an enhanced functionality.
Presented by Under Armour Nov 3, 2017 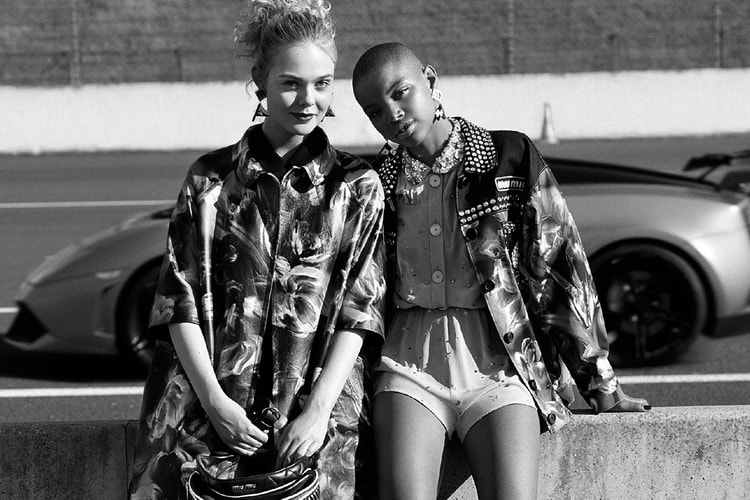