She joins trailblazers like Misty Copeland and Joan Smalls.

In a released statement she shared: “Growing up in China, I never believed I would represent such an iconic beauty brand. This is a dream come true.”

Sun was the first Chinese model to star in a Valentino advertising campaign and to cover Vogue Italia. She has been one of the industry’s biggest stars for quite some time, ever since she first walked at London Fashion Week in 2009 for Mulberry. Since then Sun has been shot in luxury campaigns for Louis Vuitton and also Christian Dior.

According to InStyle, she’ll be starring in an Estée Lauder campaign debuting this December. 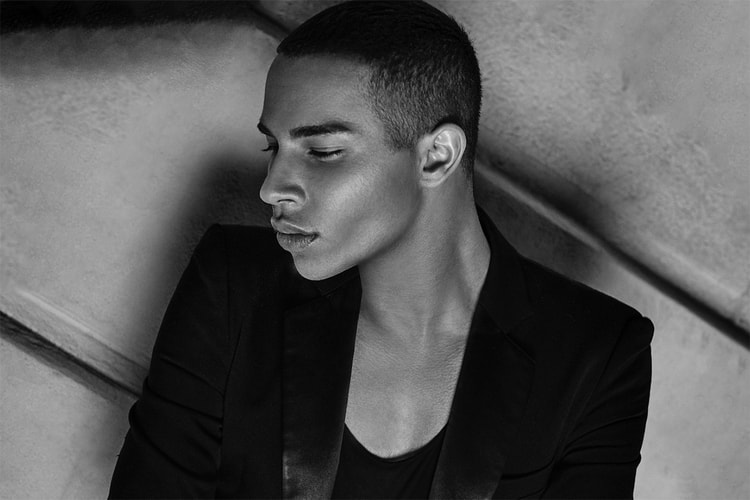 “I’m obsessed with beauty. It’s almost like an extension of myself,” — Olivier Rousteing.
By HB Team1 day ago 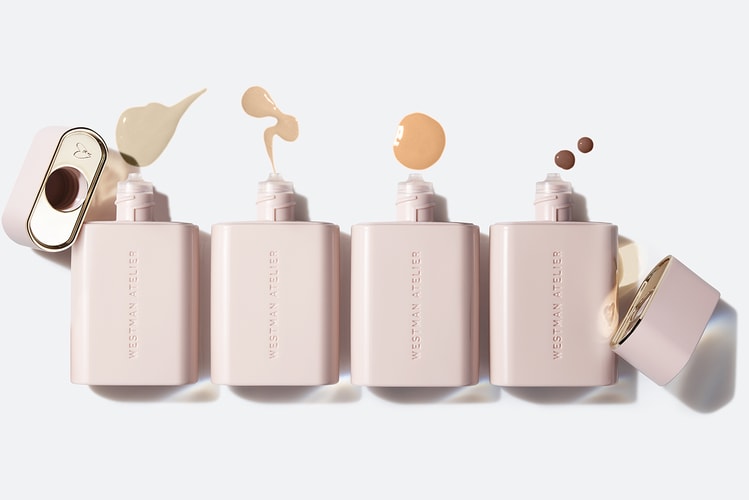 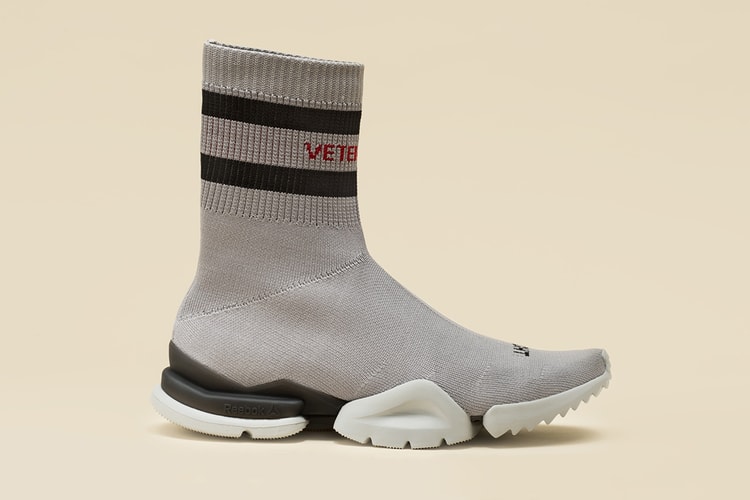 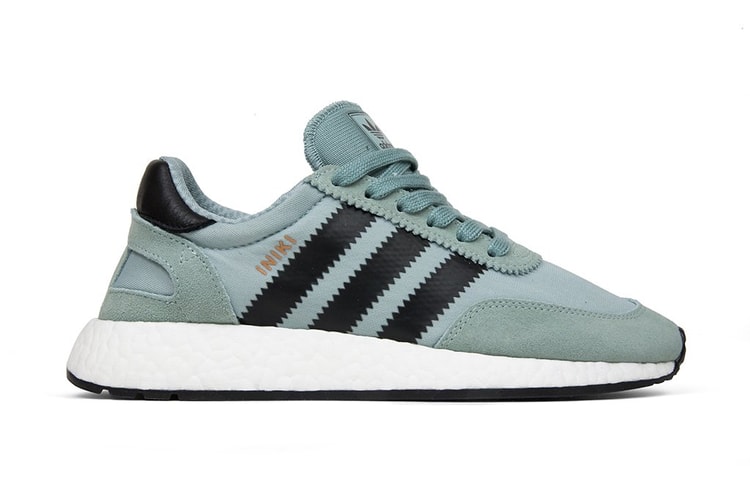 adidas Originals' Iniki Runner Is Back in Mint Green 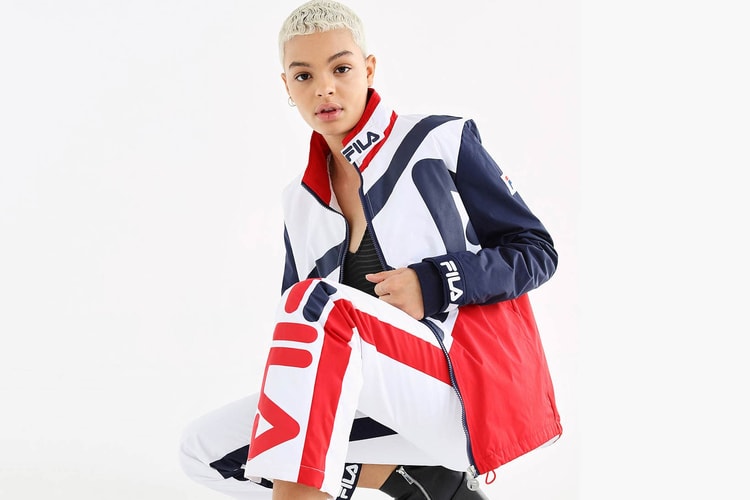 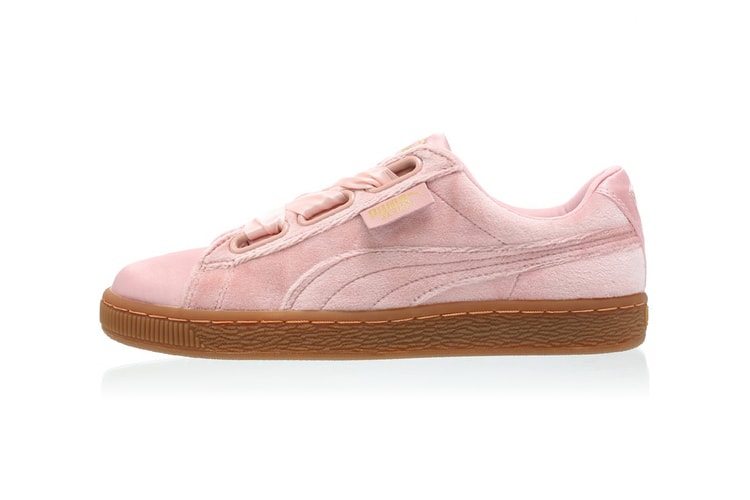 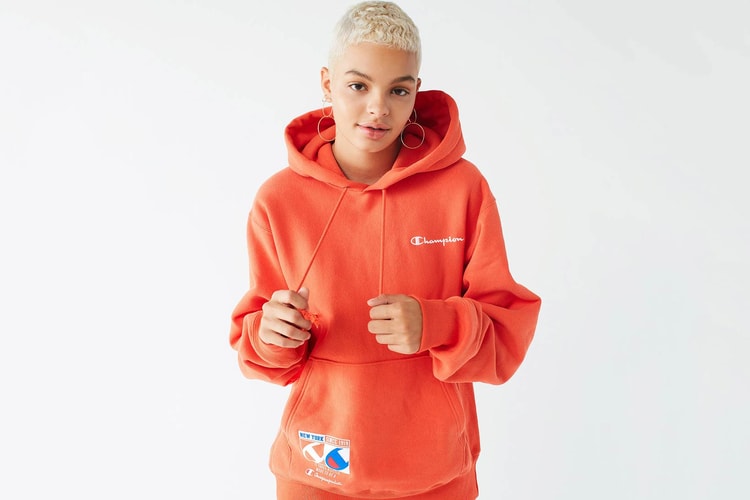 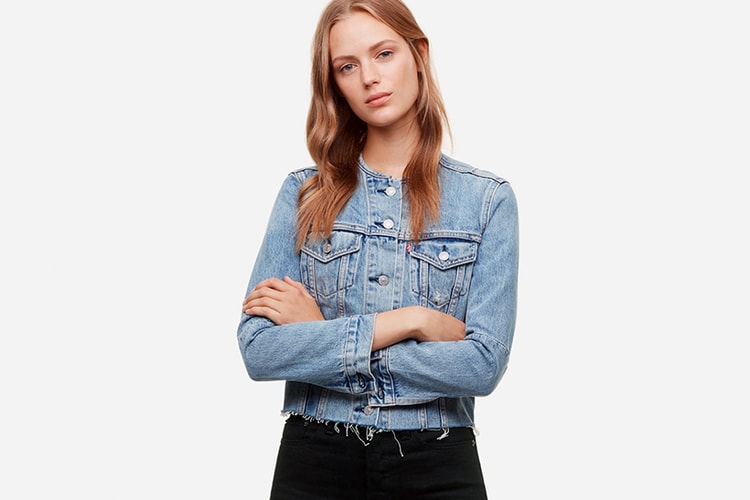 Aritzia Teams Up with Levi's for a Vintage-Inspired Denim Collection 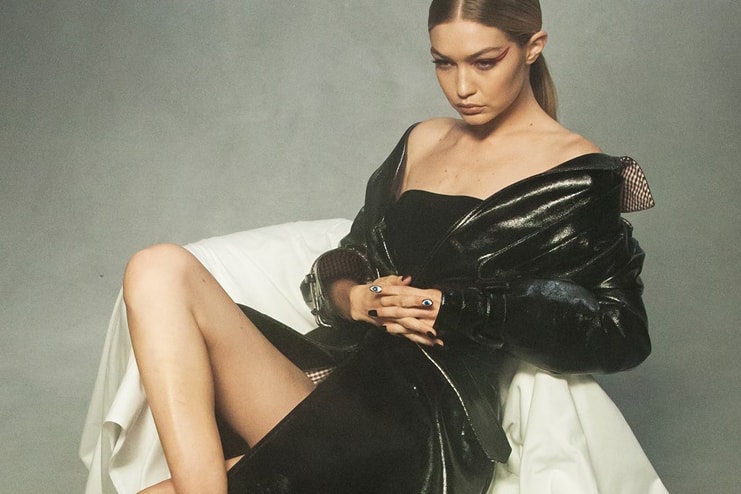 The limited edition collab is now available.
By Teresa LamNov 15, 2017 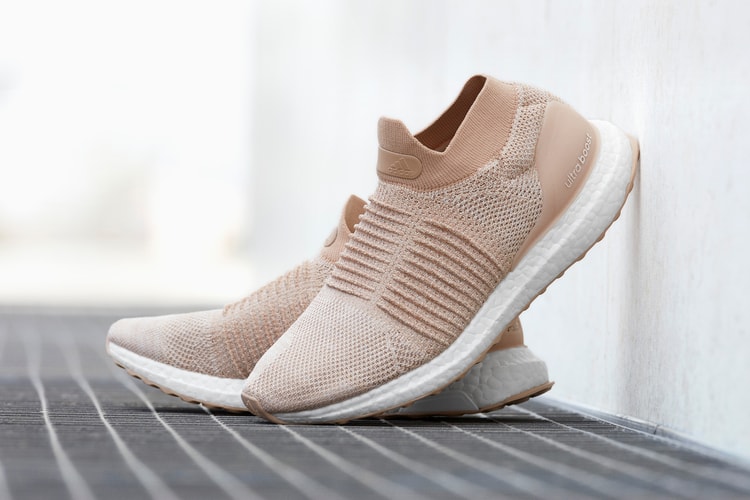 The adidas UltraBOOST Loses Its Laces in a Minimal Nude 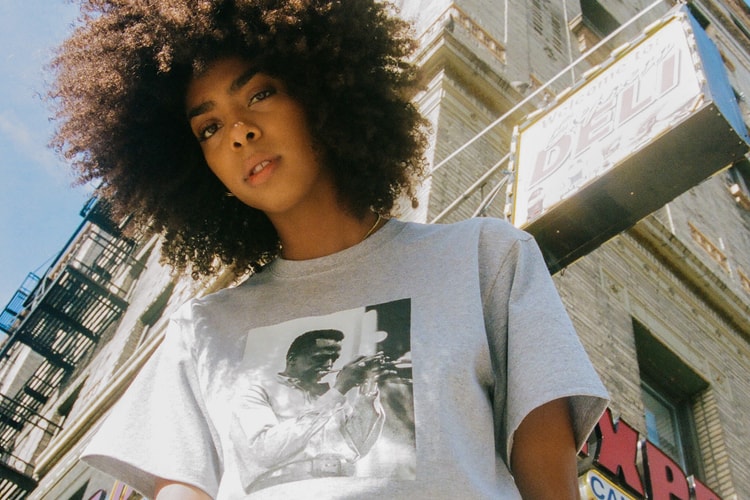 In celebration of a jazz visionary.
By Robyn MowattNov 15, 2017

Kim Kardashian Reveals the Sex of Her Third Child