The only gift we need.

Nicki Minaj was previously revealed as the face of retail giant H&M‘s upcoming Holiday Campaign, and now the brand has teased an upcoming film to go along. Starring the rapper as well as actor Jesse Williams, the short film tells a story of a “parallel fantasy world filled with memorable characters and a universal message of caring for one another.” Directed by Johan Renck, the campaign takes the viewers through a holiday-themed world, getting us in the perfect mood for the season.

The full film will release on November 28, and the garments worn throughout are now available in-store and online. 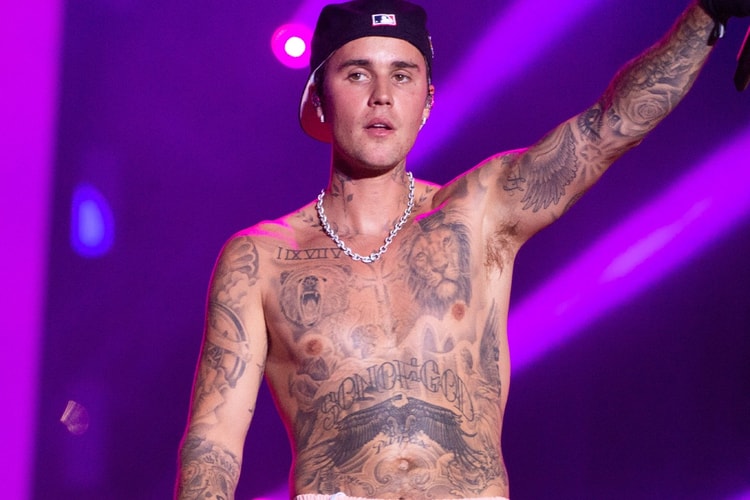 The singer said he never approved the pieces, which he describes to be “trash.”
By YeEun KimDec 21, 2022 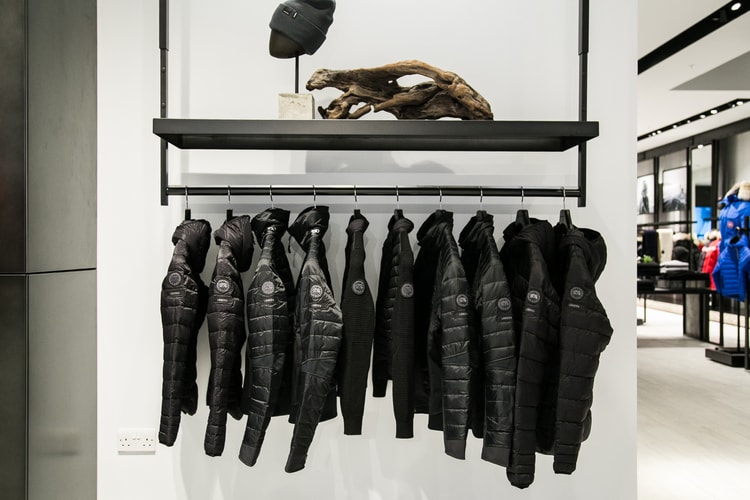 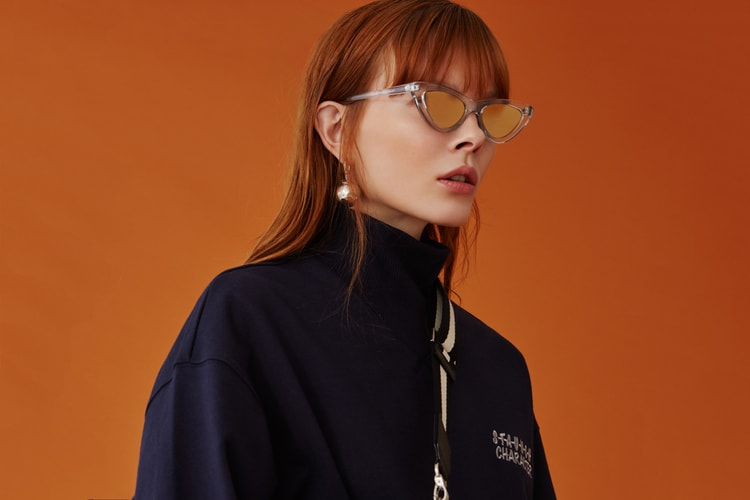 A love letter to prints and textures.
By Tora NorthmanNov 9, 2017 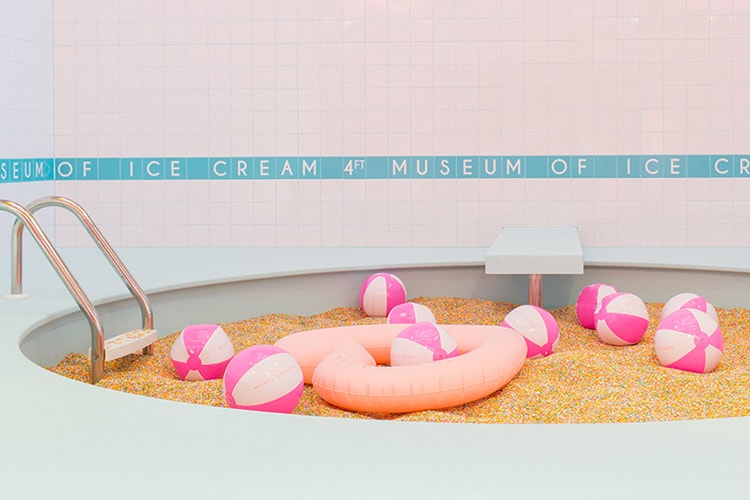 Surprise, the Museum of Ice Cream Is Opening a New Location 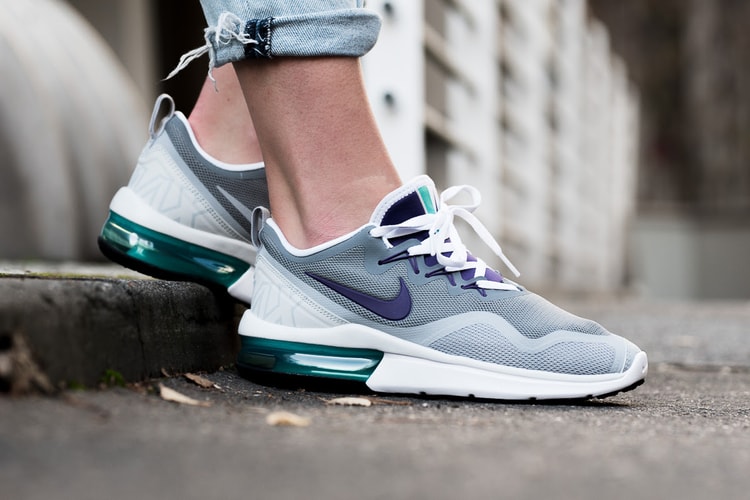 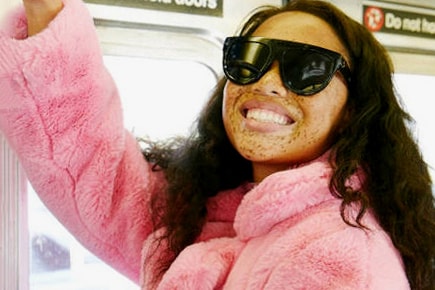 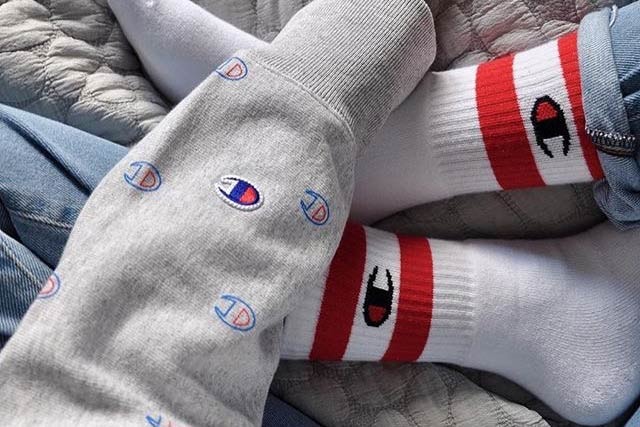 Cozy Girls, Here are 7 Champion Pieces You Need This Season 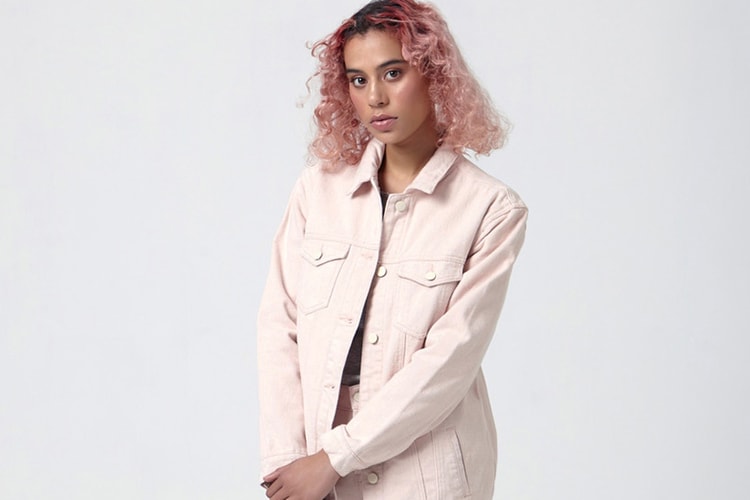 Sportswear and “leisure wear” made with women in mind.
By Robyn MowattNov 9, 2017 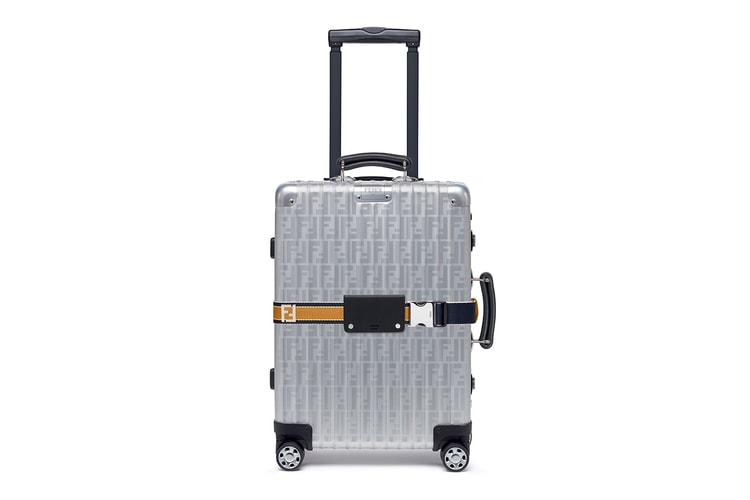 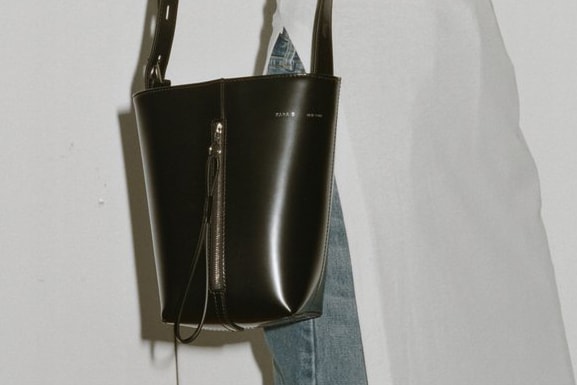 KARA's Flash 40-Percent Off Sale Is Coming for You 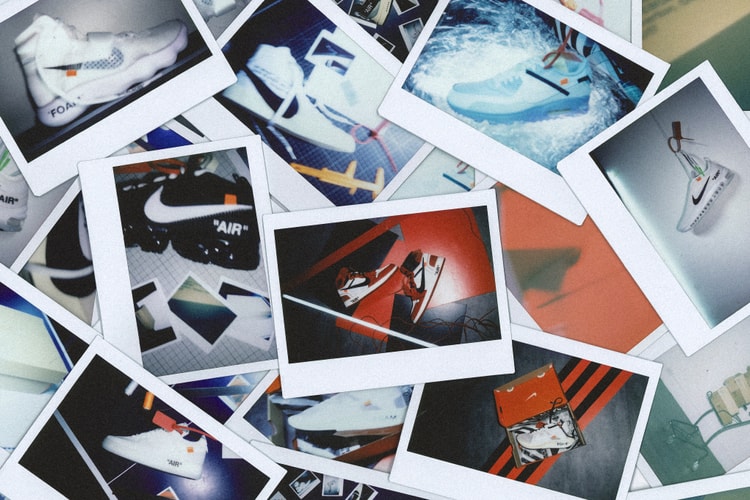 The most anticipated drop of the year heads to Hong Kong.
By Tora NorthmanNov 9, 2017
More ▾