In the shape of the iconic poison apple.

After recently releasing the yellow Beauty and the Beast inspired pot, Le Creuset is turning its attention to another one of our beloved Disney princesses – Snow White.

In honor of the 80th anniversary of Snow White and the Seven Dwarves, the cookware brand is unveiling two cast iron cocotte pots shaped like the legendary poison apple from the fairytale. Alongside the pot, customers will receive a tea towel printed with silhouettes of the films characters and an adorable golden Snow White charm. Keep your eyes peeled for this limited-edition product, which drops on November 17 at the Le Creuset web store – prices range between $55 – $230 USD. 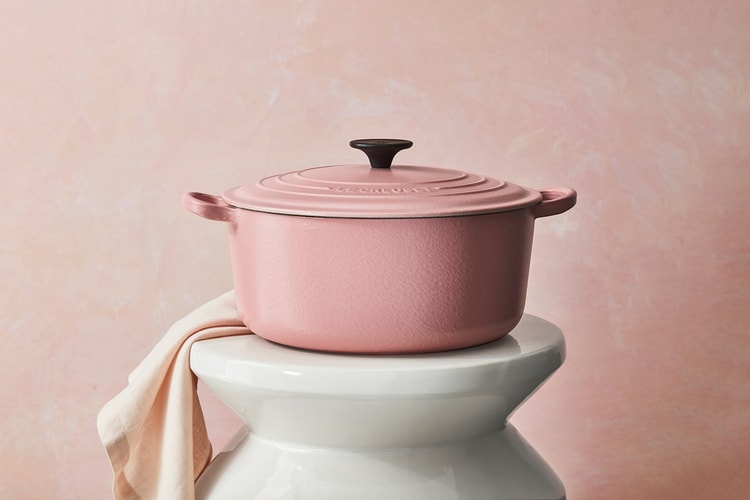 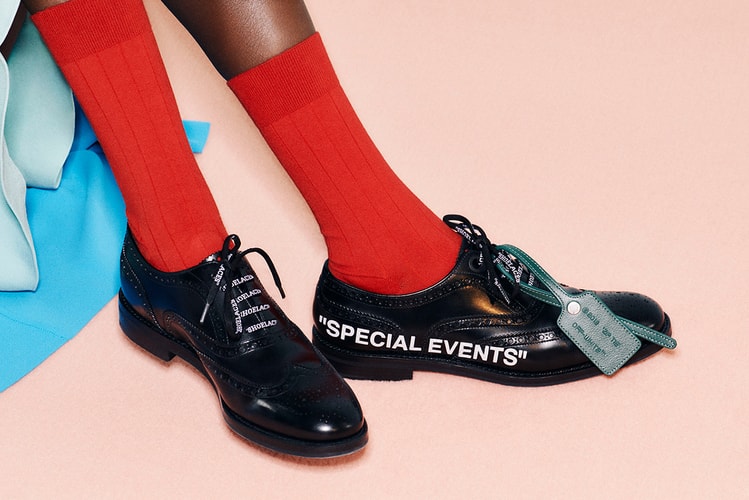 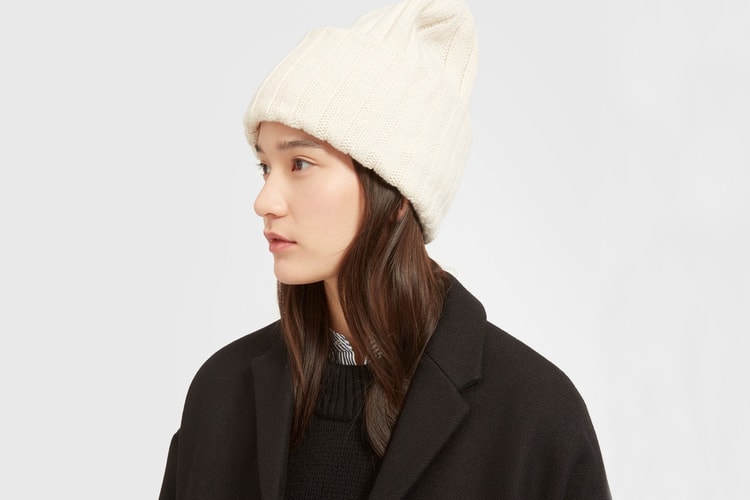 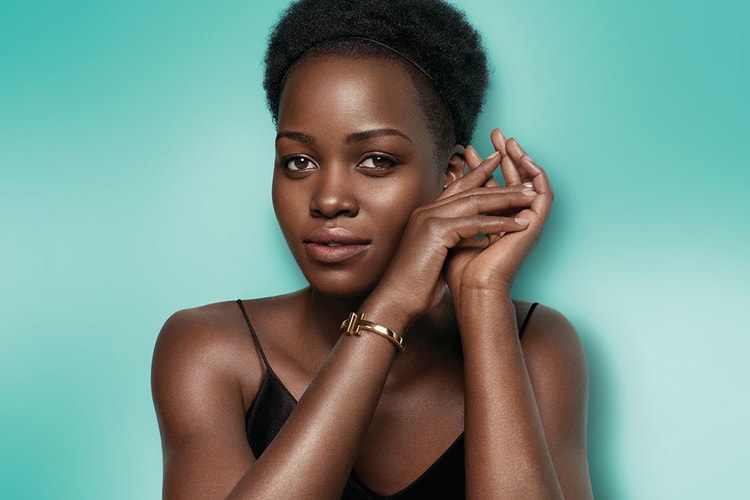 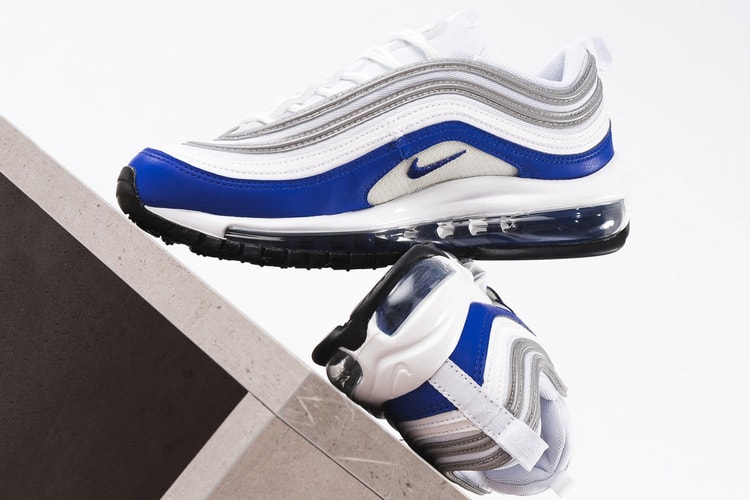 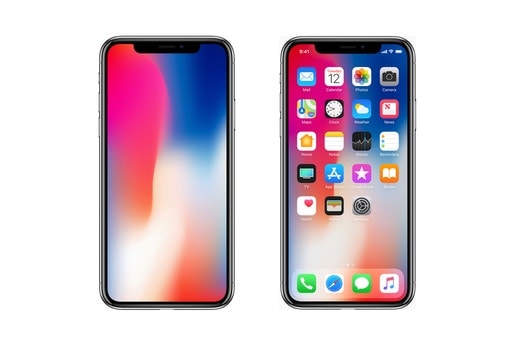 The iPhone X's Five New Features Make It Worth Copping 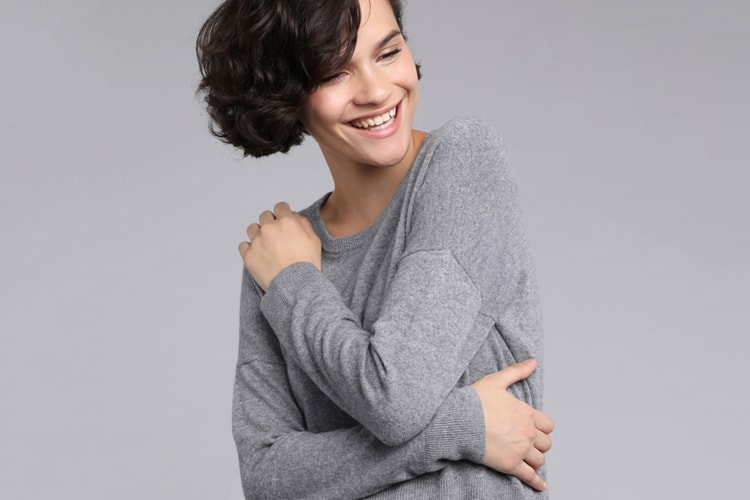 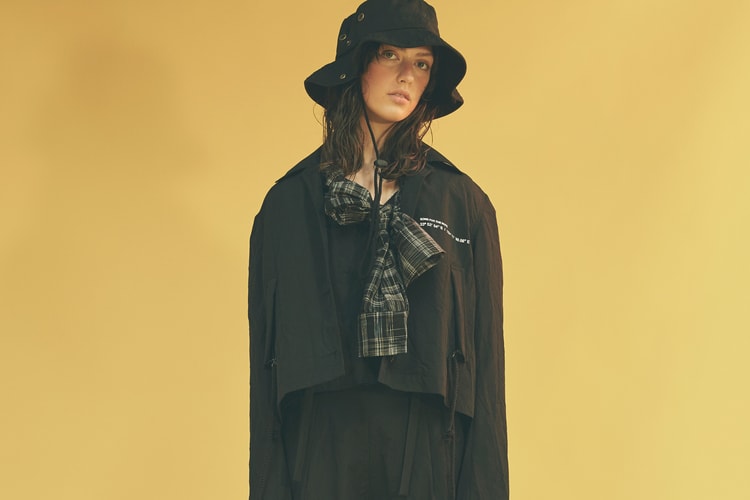 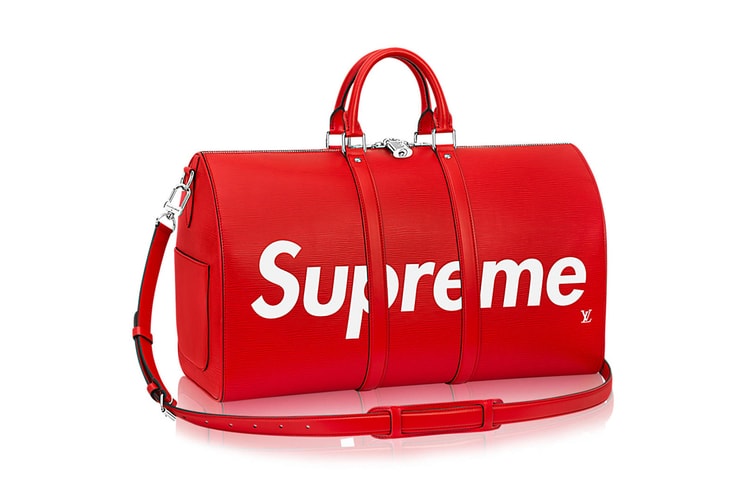 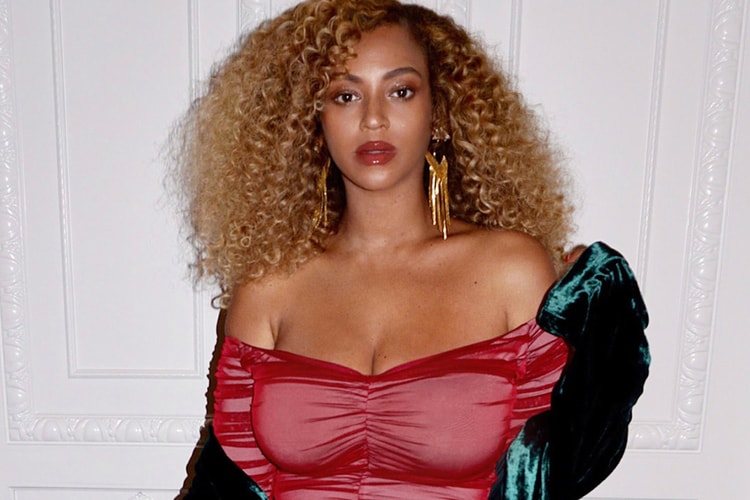 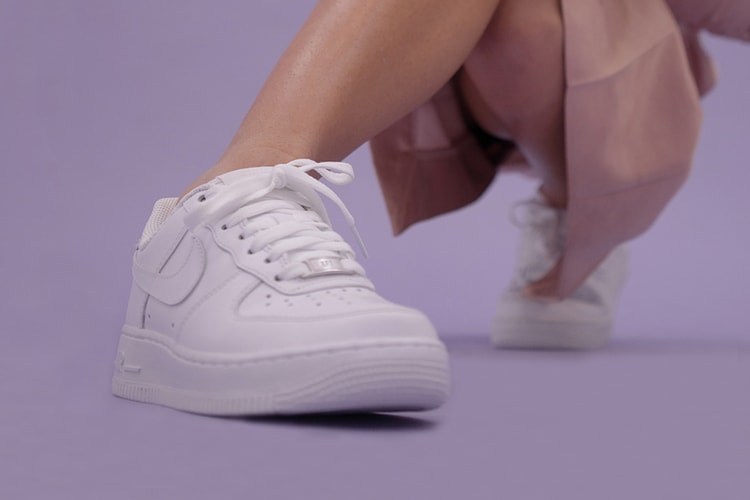 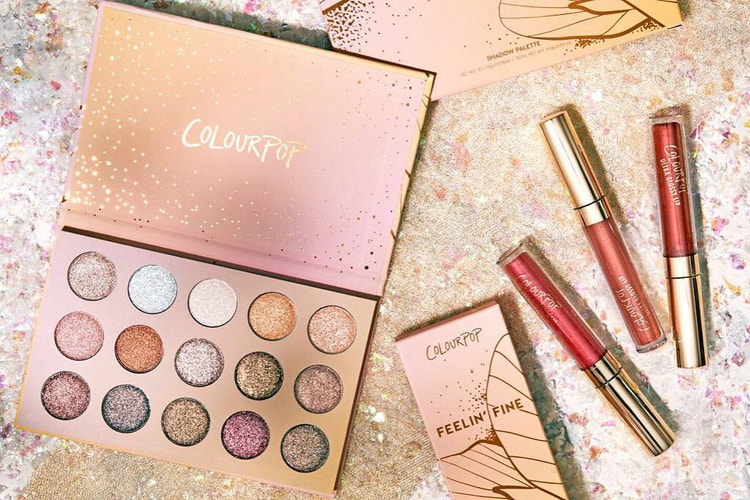