Available exclusively at the MoMA.

Manicurist Bernadette Thompson is a legend in the nail industry. The New York native has worked with the likes of Beyoncé, Missy Elliott and Solange, creating one-of-kind nail art. One of her most infamous was created on the set of Lil Kim’s music video where the artist cut up real dollar bills and applied pieces to her acrylic talons. To commemorate the moment, the Museum of Modern Art has inducted said nails into its “Items: Is Fashion Modern” exhibit which runs until January 28.

Thompson also recreated the set in the form of nail decals for ladies who wish to replicate the timeless look. The stickers are made from 100-percent real nail polish that have the dollar motif. One pack comes with sixteen strips to allow mixing and matching. The appliqués are available at the MoMA’s design webstore now for $25 USD. Cop a pair and flaunt like the queen of rap herself. 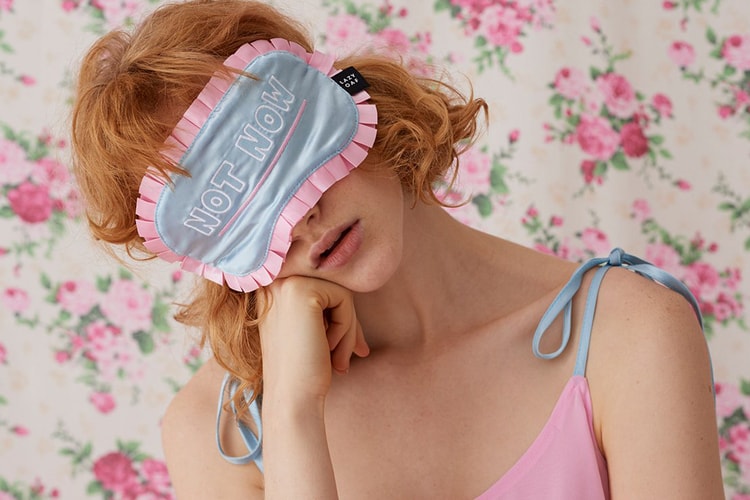 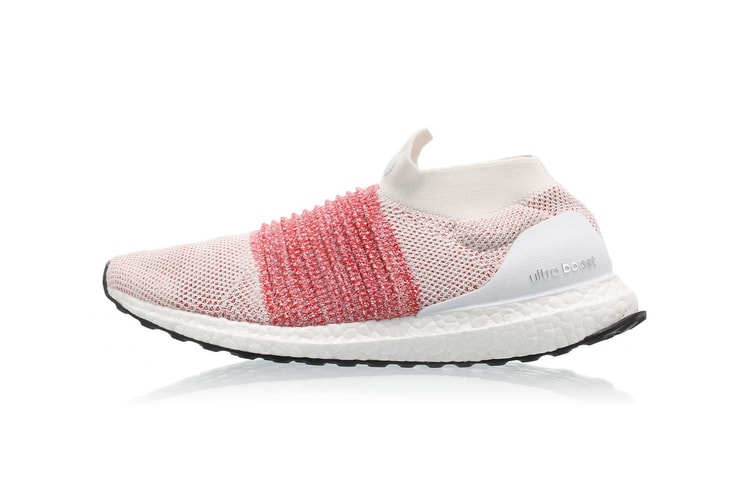 The adidas UltraBOOST Is Laceless in a Bare Rose 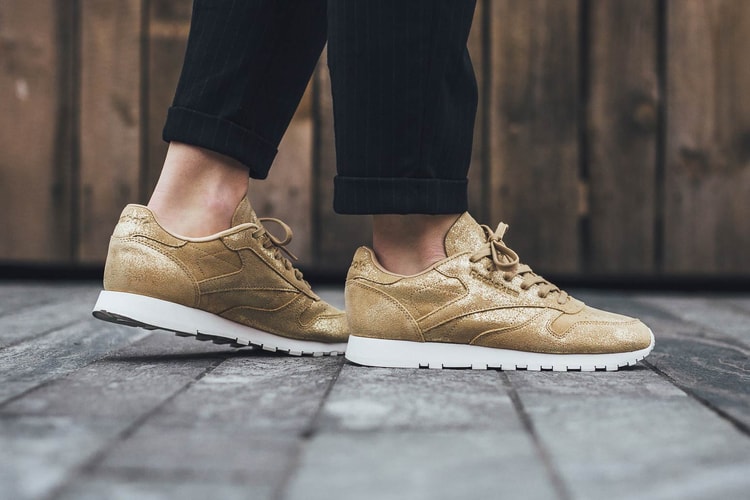 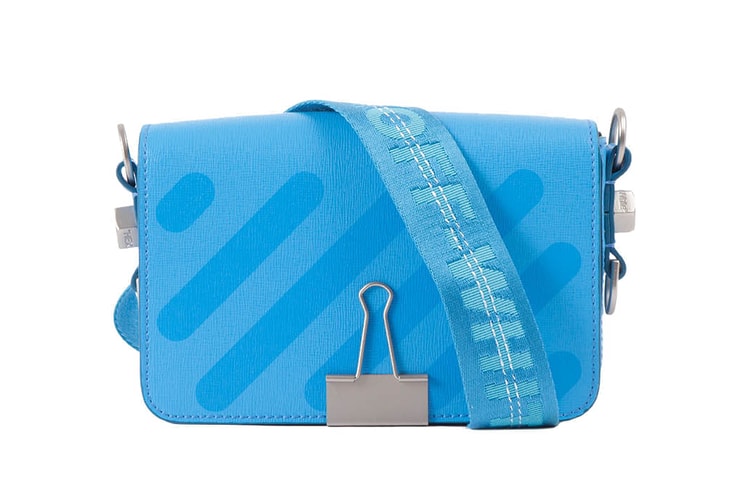 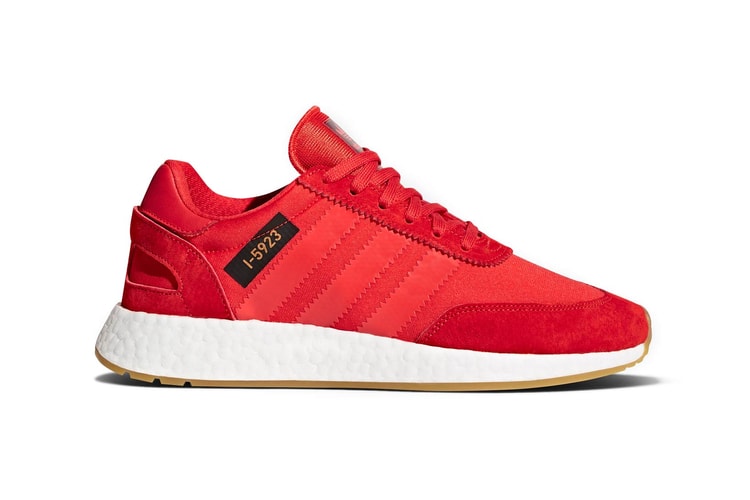 adidas Originals Releases a New Runner – The I-5923

Arriving in “Core Red” and “Crystal White.”
By Esiwahomi OzemebhoyaNov 16, 2017 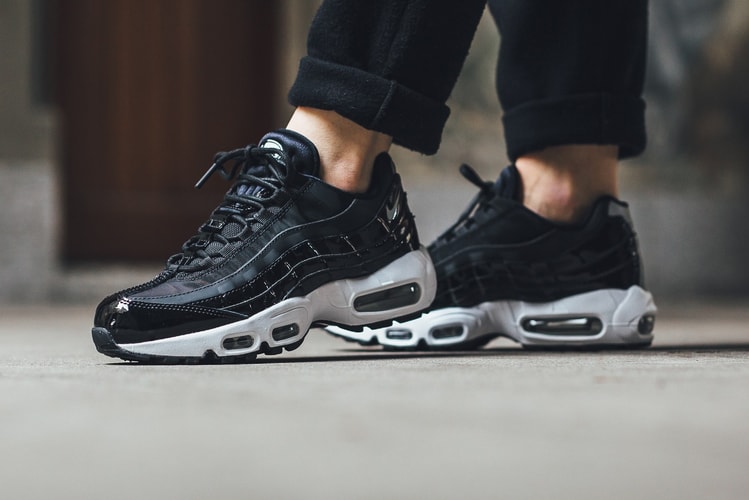 Get a Subtle Glow With Nike's "Reflect Silver" Pack