The highly anticipated Victoria’s Secret Fashion Show is right around the corner, and the lingerie retailer has just revealed who has received the honor of wearing the annual Fantasy Bra. Worth $2 million USD, Brazilian angel Lais Ribeiro will be walking down the runway wearing the treasure in the 2017 show. Previous years has seen models like Heidi Klum, Gisele Bündchen and Alessandra Ambrosio wearing the most expensive bras in the world, making it one of the most sought after gigs in the industry.

The 2017 Champagne Night Fantsy Bra features almost 6,000 precious gemstones, with everything from sapphires, blue topaz and diamonds, weighing more than 600 carats. Not only is the bra a work of art, but it took almost 350 hours to hand-make the piece. The Fantasy Bra will debut at the VS show in Shanghai taking place later this year. 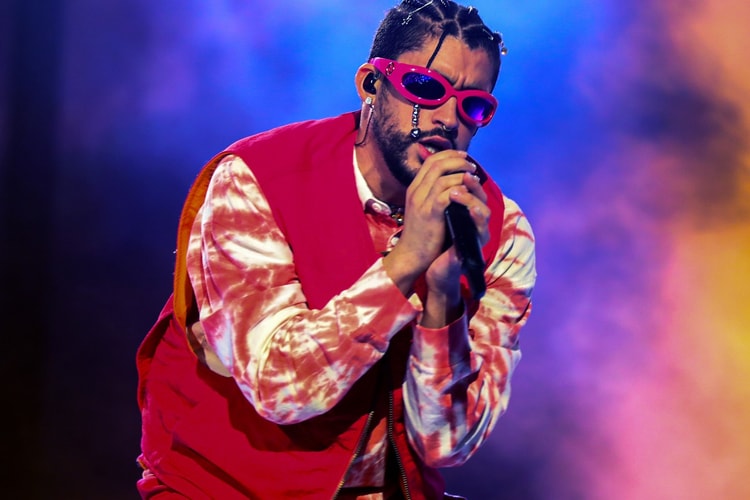 Bad Bunny Sets the World Record for the Highest Grossing Tour in a Year With $435.38 Million USD 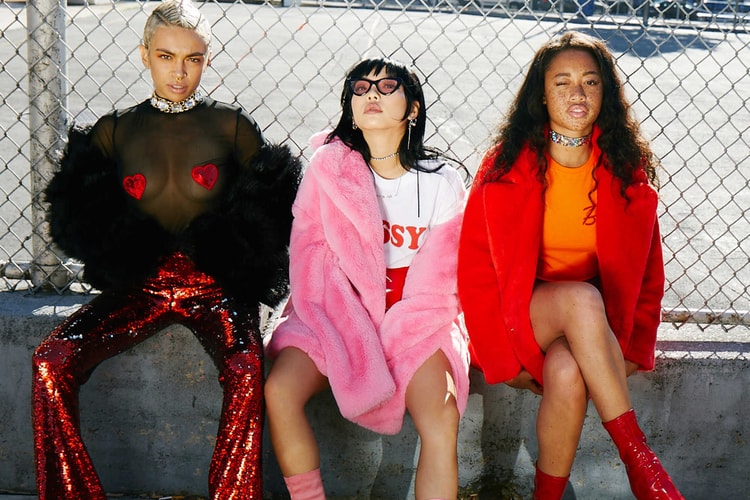 Missguided's "Keep on Being You" Campaign Is a Celebration of Individuality 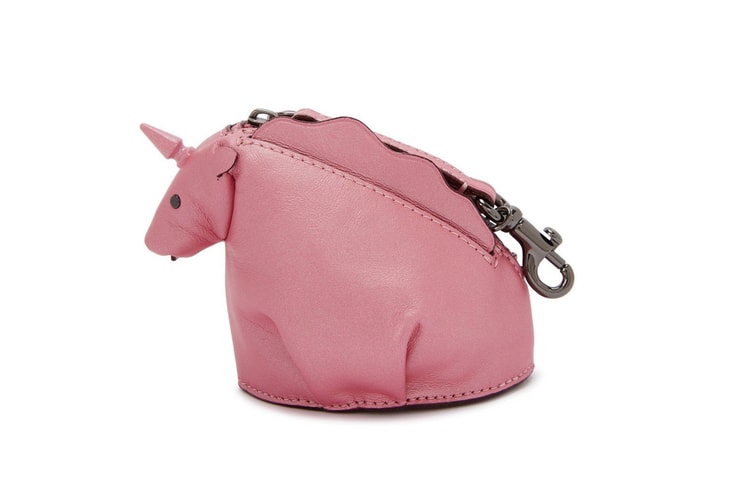 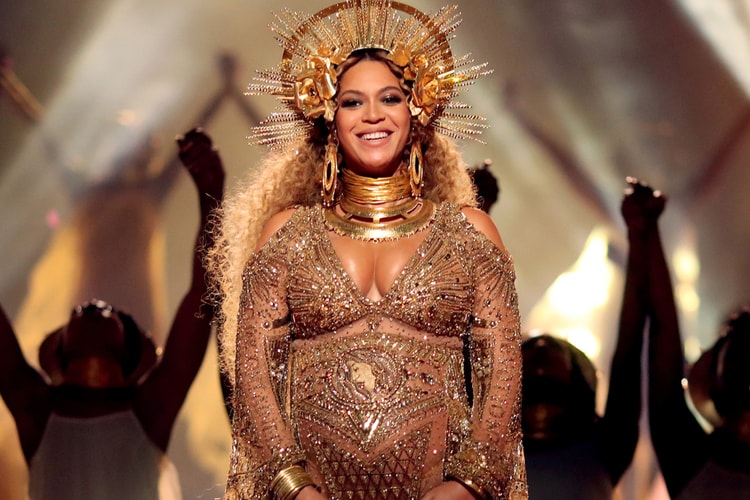 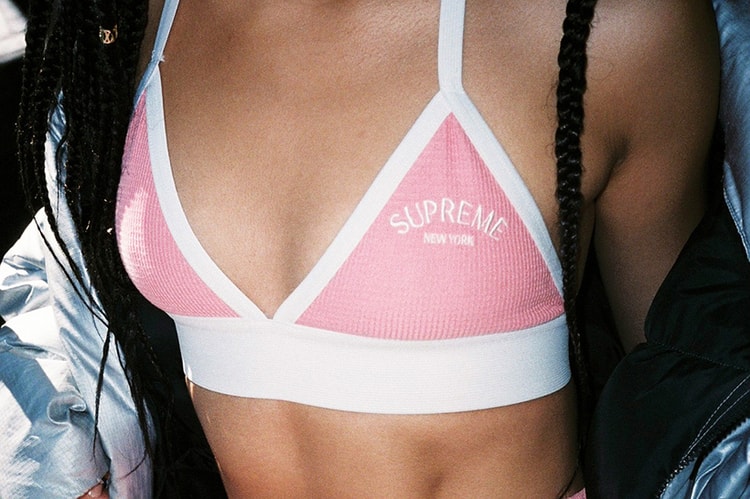 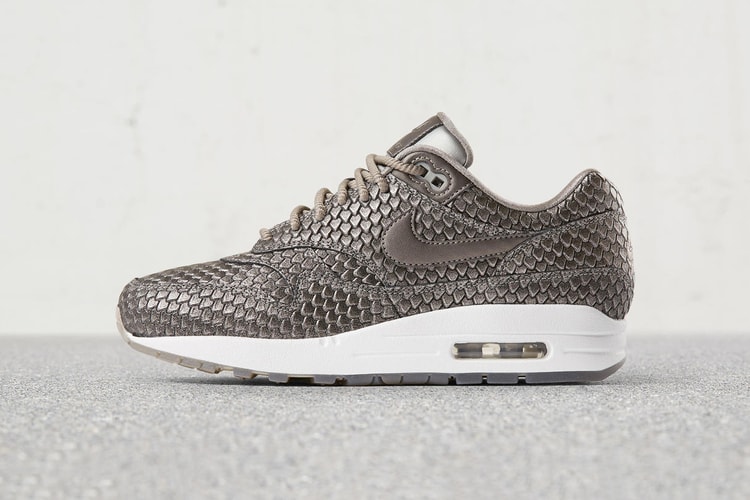 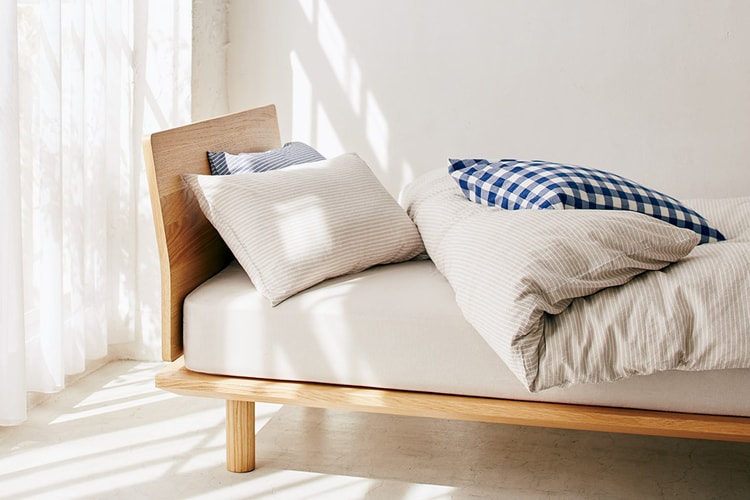 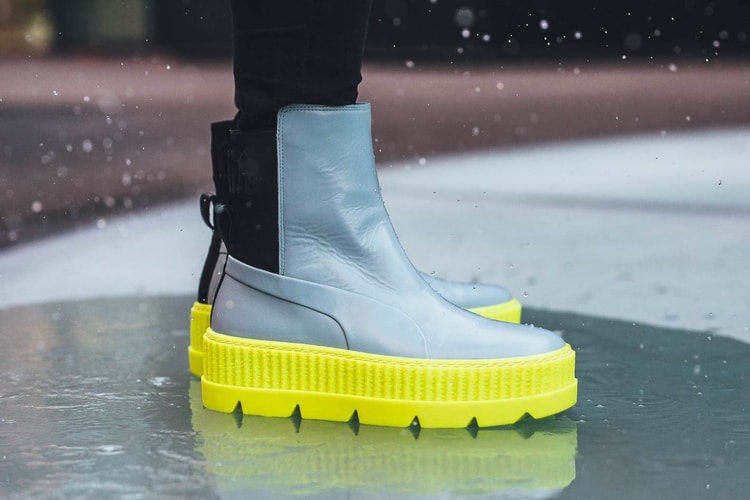 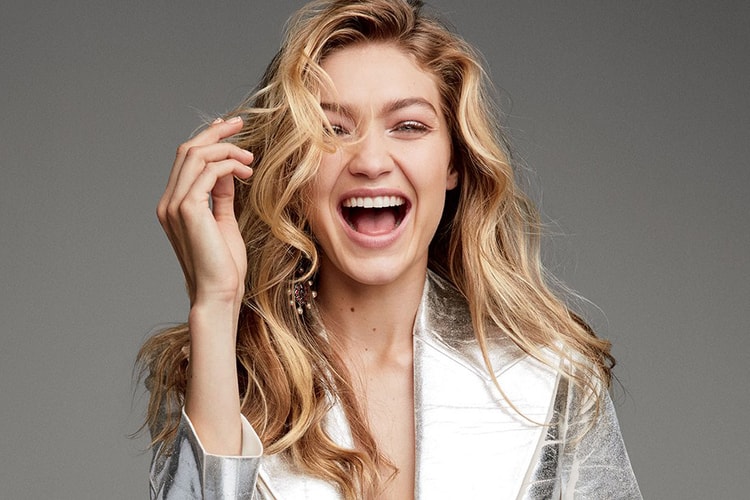 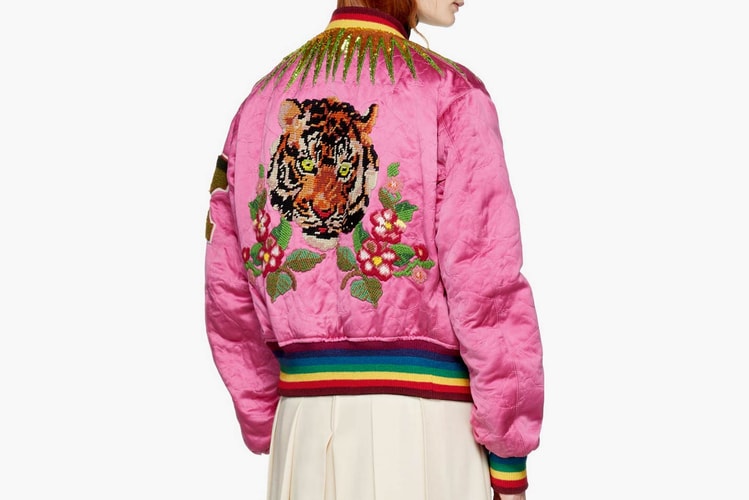 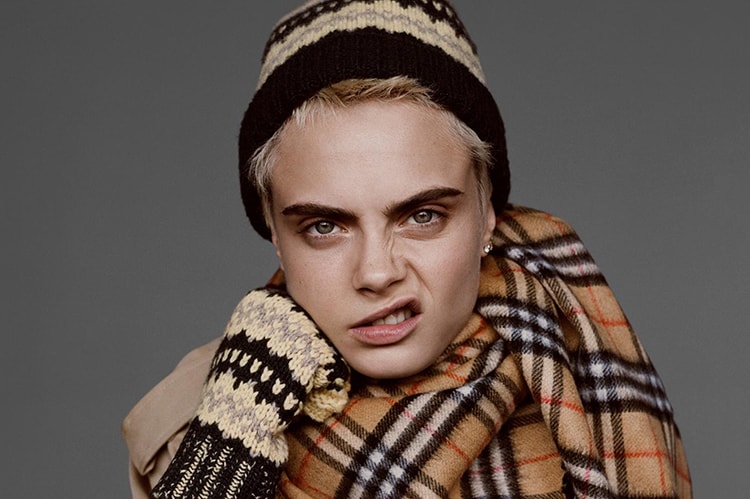