The 18-year old is gearing up for her first EP.

The 18-year old is gearing up for her first EP.

18-year old singer WENS has just released the first track titled “Life” from her upcoming debut EP. The South Los Angeles native was raised by an immigrant father and an American mother and has been singing and harmonizing since she was only eight years old. In her new song, she shows off her angelic vocals alongside dark undertones and intriguing beats, creating her own instantly identifiable sound.

Listen to the singer’s track below, and make sure you stay tuned for more from this emerging artist. 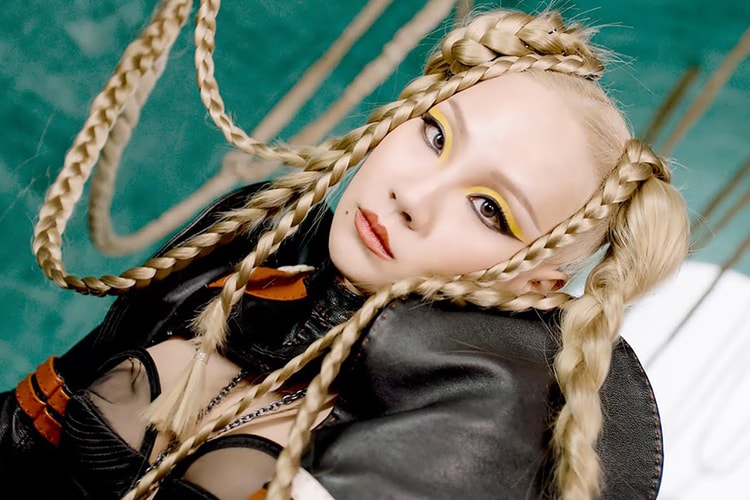 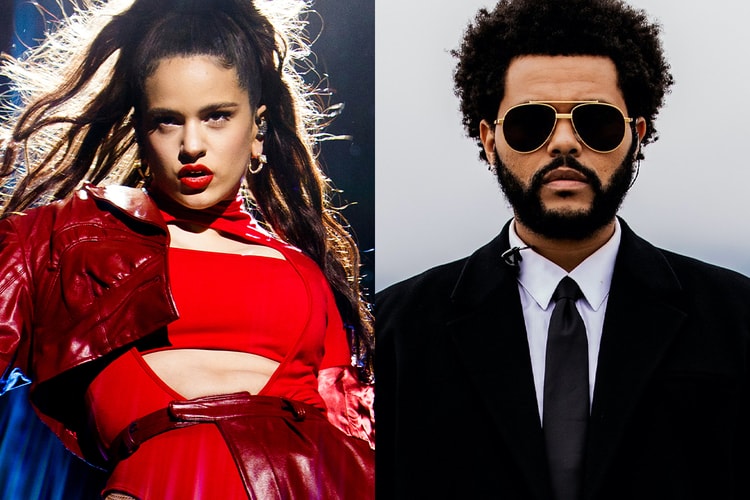 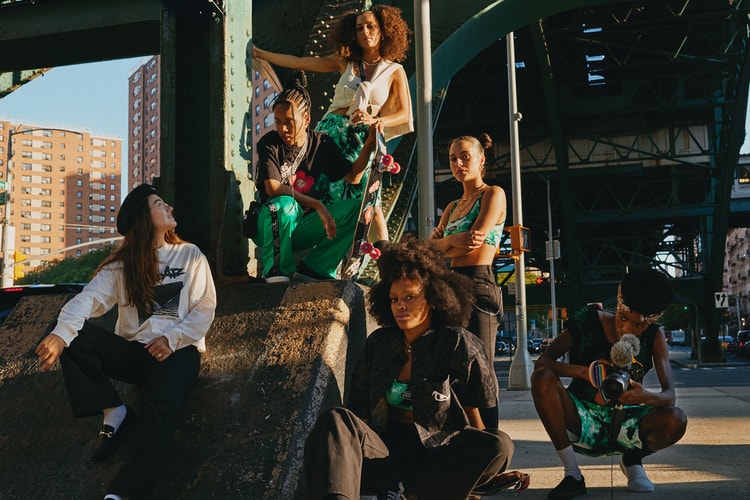 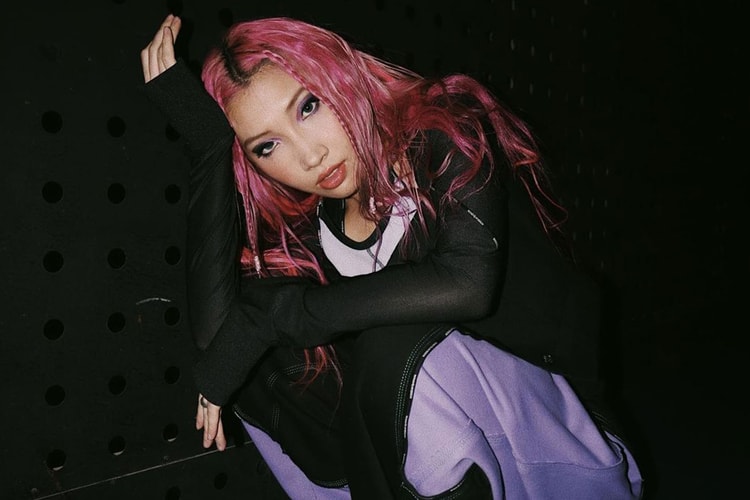 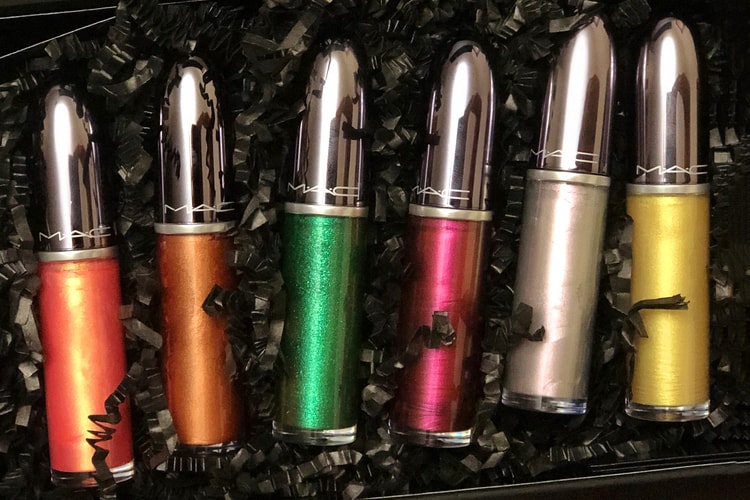 MAC's New Metallic Lipsticks Are Unlike Anything You've Seen Before 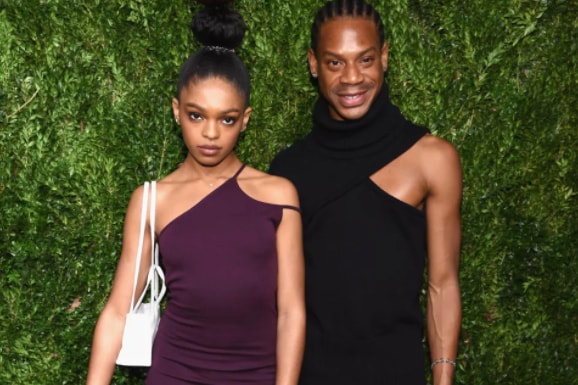 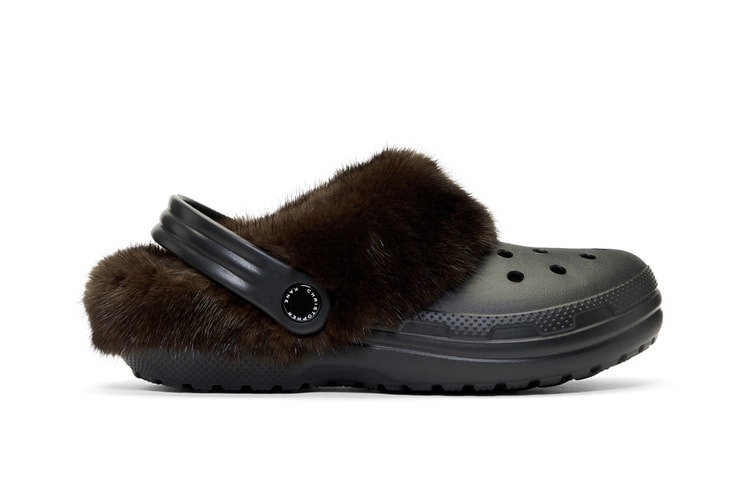 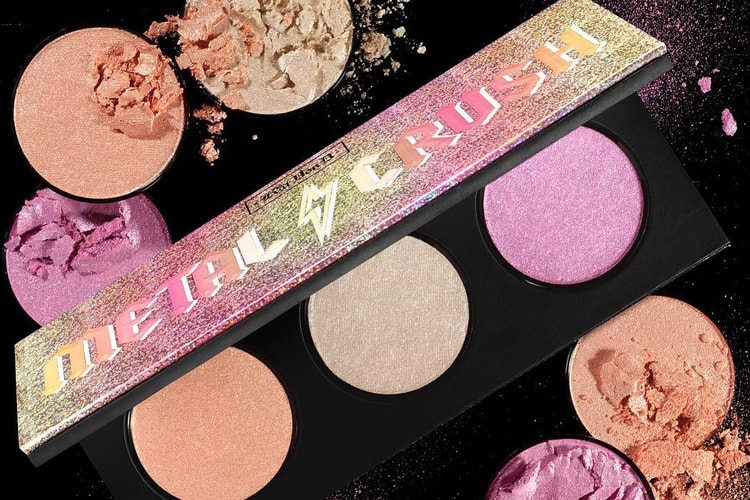 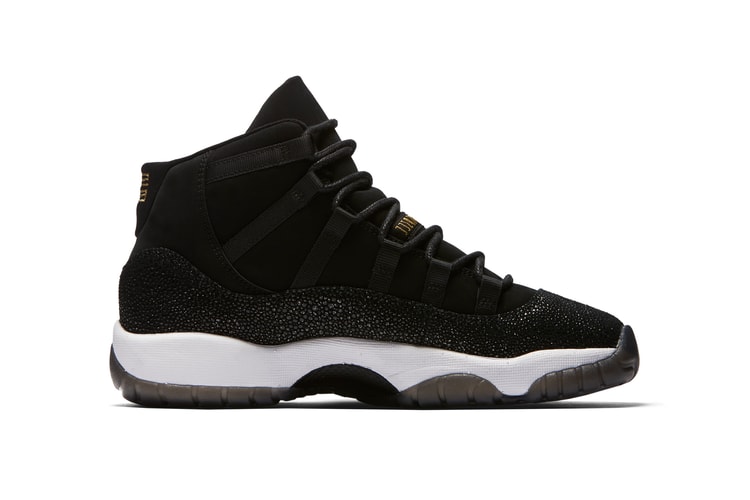 Take on the Holidays with The Air Jordan 11 "Heiress" 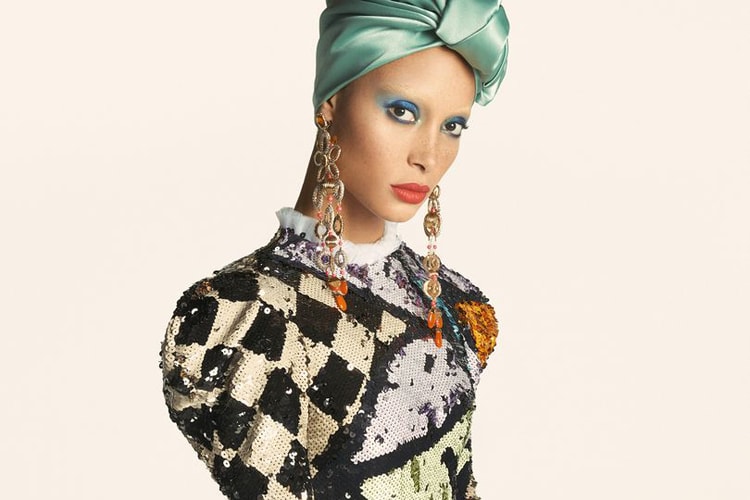 Edward Enninful’s first edition of the magazine.
By Tora NorthmanNov 7, 2017 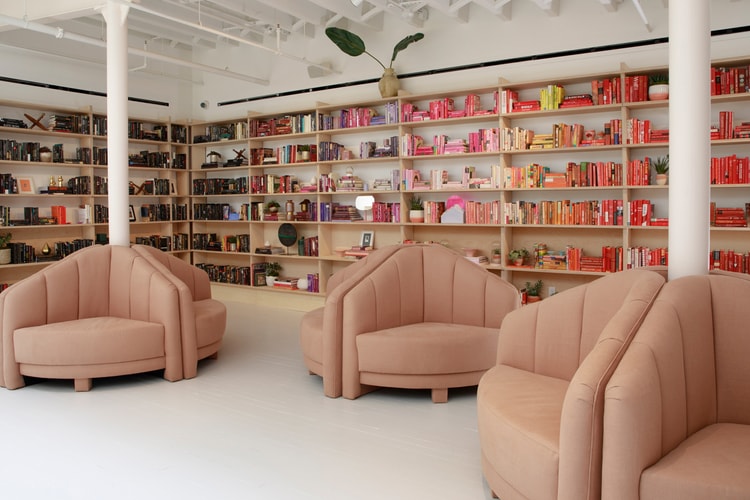 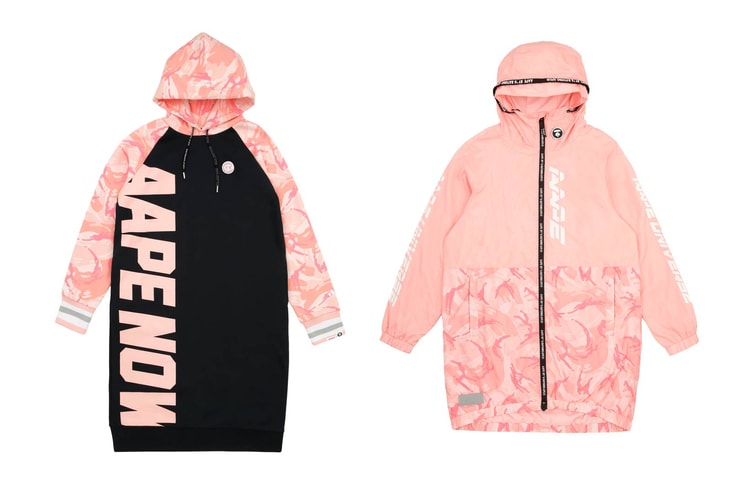 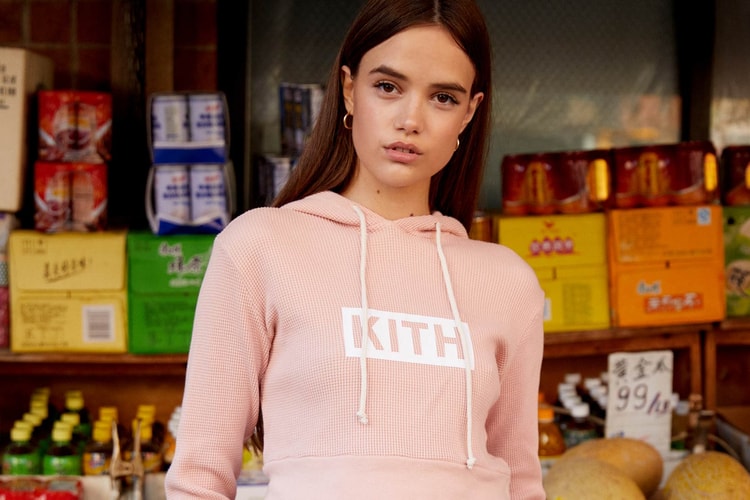