According to industry insiders, AKA YEEZY Mafia, the YEEZY BOOST 350 V2 “Beluga 2.0” will be restocking tomorrow. Even though this colorway was 2017’s most-mass produced YEEZY release, many fans still didn’t get chance to snag a pair in their size.

YEEZY Mafia reports that the gray and orange shoe will restock at adidas as well as other retailers tomorrow, November 30. This action is a response to the growing number of bots that prevent waiting customers from securing their sizes. Though the restock hasn’t been confirmed we recommend you have your $220 USD ready for a drop at any time. Stay tuned for more information on the renewed inventory.

Also, if you haven’t gotten a close up, take a look at our unboxing video. 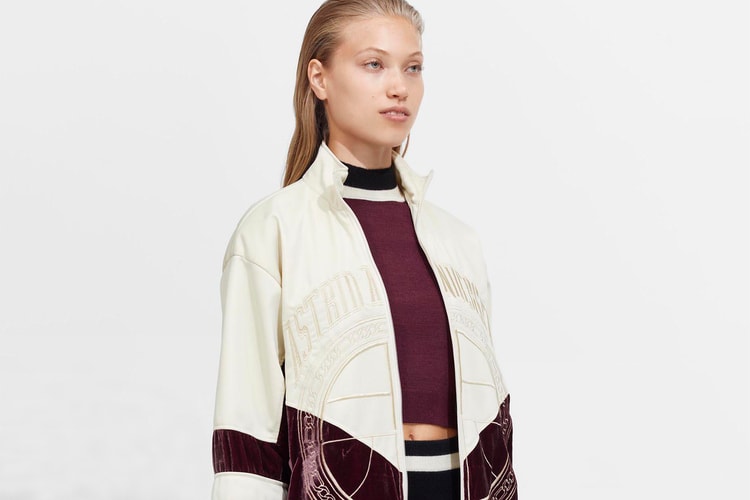 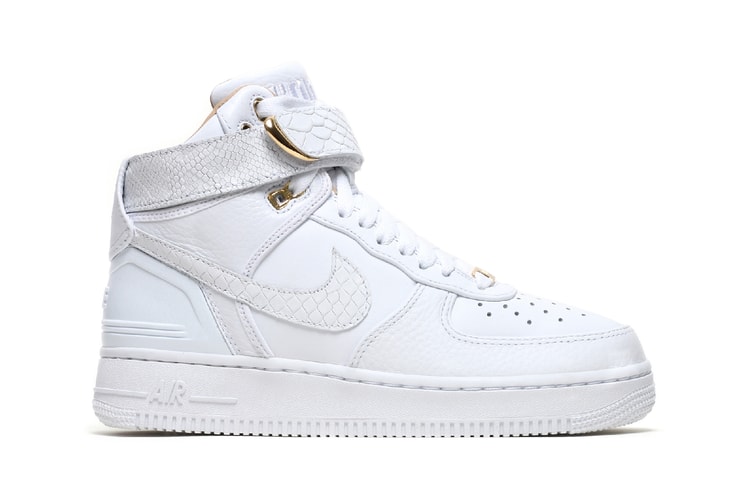 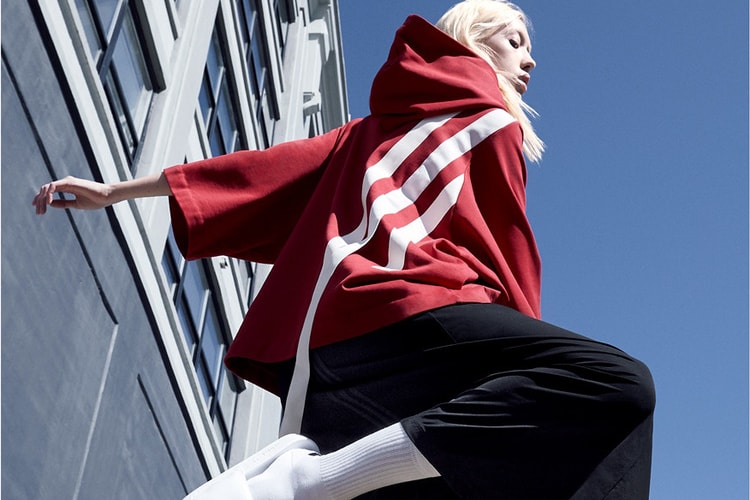 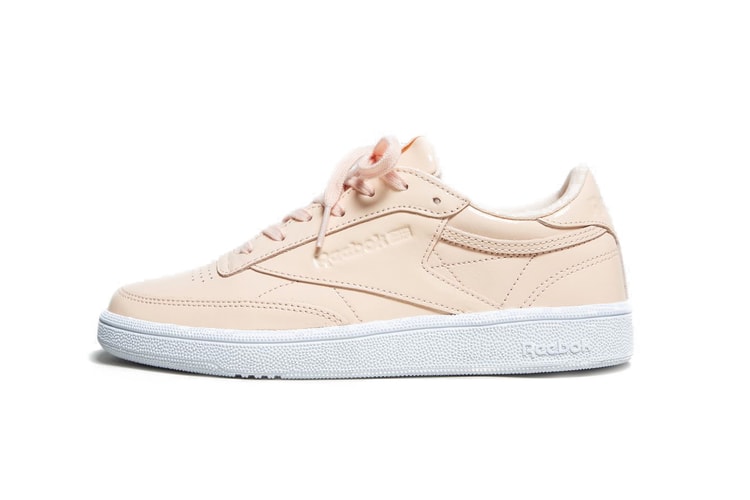 The perfect shade of pink.
By Tora NorthmanNov 30, 2017
Culture

Inside the World of a Female Skateboarder

A look at the life of Brighton skater Rianne Evans.
By Tora NorthmanNov 30, 2017 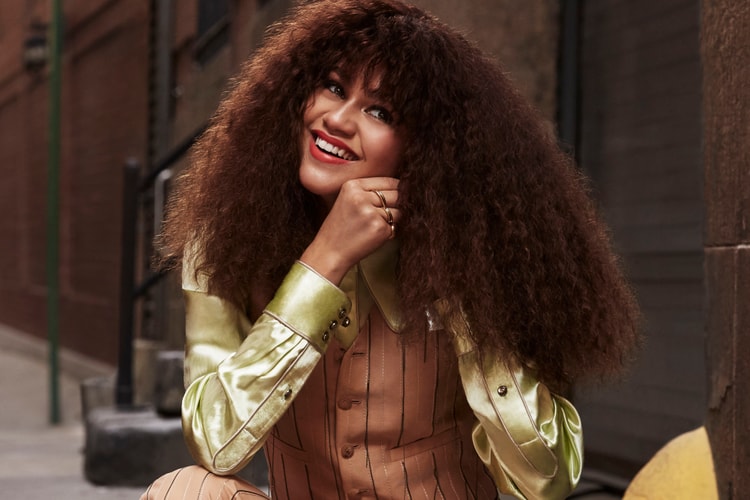