She’s not your average 21-year old.

It is no surprise that Zendaya is a driving force in fashion, culture and everything between. The singer and actress has her movie The Greatest Showman coming up, as well as the Spider-Man sequel – oh yeah, and she’s only 21 years old. Not only has the star made it on the big screen, she also has her own uni-sex clothing and accessory line titled Daya by Zendaya. She’s previously stressed the importance of inclusivity, saying that, “I just felt that if I’m going to do a clothing line, that’s the only way I see it being done,” about her decision.

Zendaya also talks about growing up in Hollywood, as well as her identity as a young bi-racial woman in the cover story for InStyle Magazine‘s January issue. See the full feature over at the website, and don’t miss the star in the trailer for her upcoming movie. 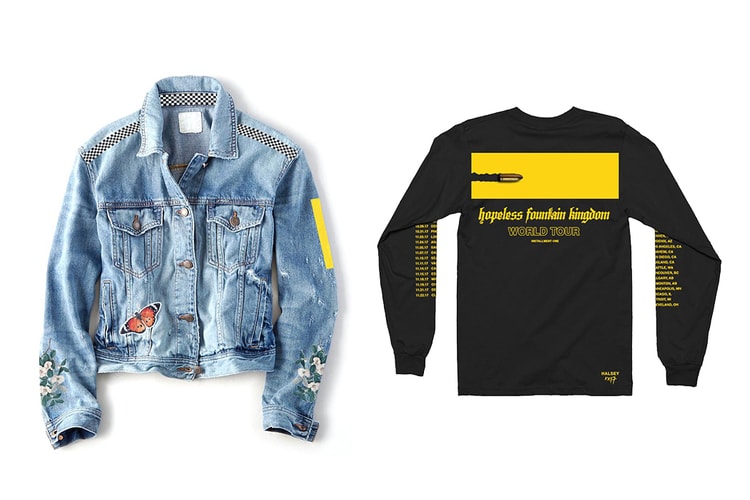 Halsey's Tour Merch Is What Streetwear Dreams Are Made Of

Debuting for her ‘Hopeless Fountain Kingdom’ Tour.
By Tora NorthmanNov 30, 2017 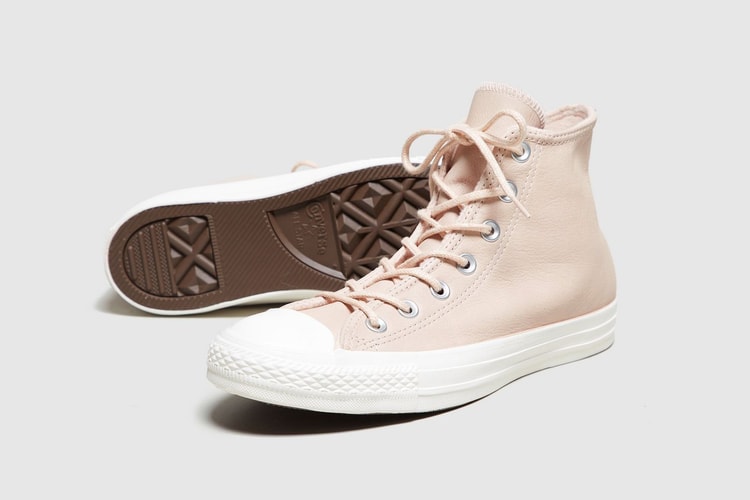 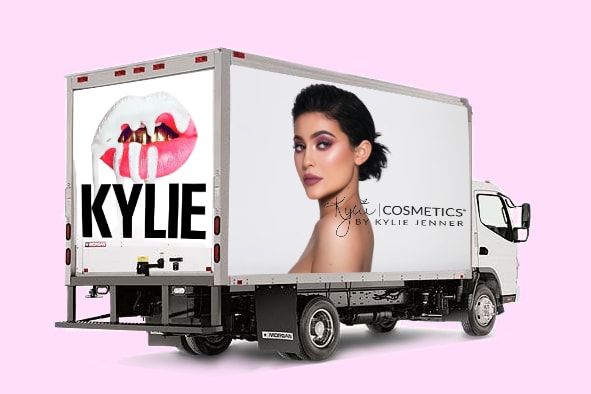 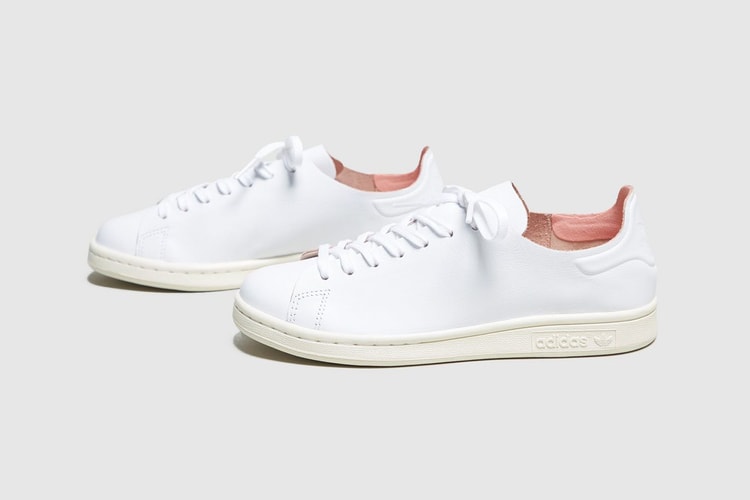 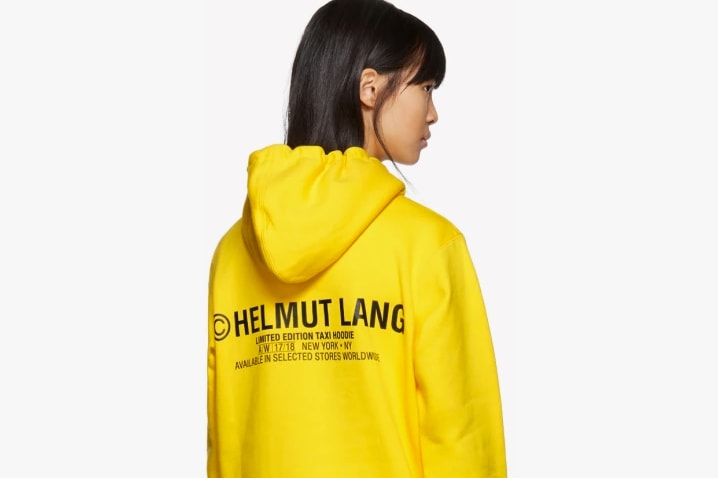 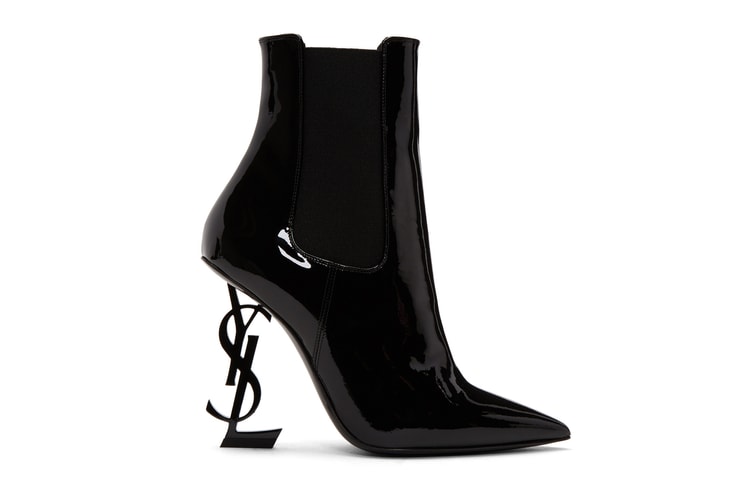 Saint Laurent's Black Opyum Chelsea Boot Is the Sleekest One Yet